Pat Gillick knew Roberto Alomar was a winner. After all, it was Gillick’s trade for Alomar and Joe Carter in 1990 that pushed the Blue Jays over the top and into the World Series in the early 1990s.

But despite his familiarity with the future Hall of Famer, these were Baseball’s Winter Meetings – and Gillick knew anything could happen.

“This was kind of unexpected,” the then-Baltimore Orioles GM said to the Washington Post. “We’ve had an ongoing dialogue the last three weeks to a month. At times, it was kind of like a roller coaster. It was up and down. Frankly, I didn’t think it was going to get done.”

But when it did, Alomar left the Blue Jays and rejoined Gillick in Baltimore – reuniting the two future Hall of Famers on Dec. 21, 1995.

Alomar had talked with plenty of teams during his foray into free agency – including a fellow AL East rival in New York – but the Orioles stood out. Not only were they a winning team, but they also possessed a key selling point at shortstop. 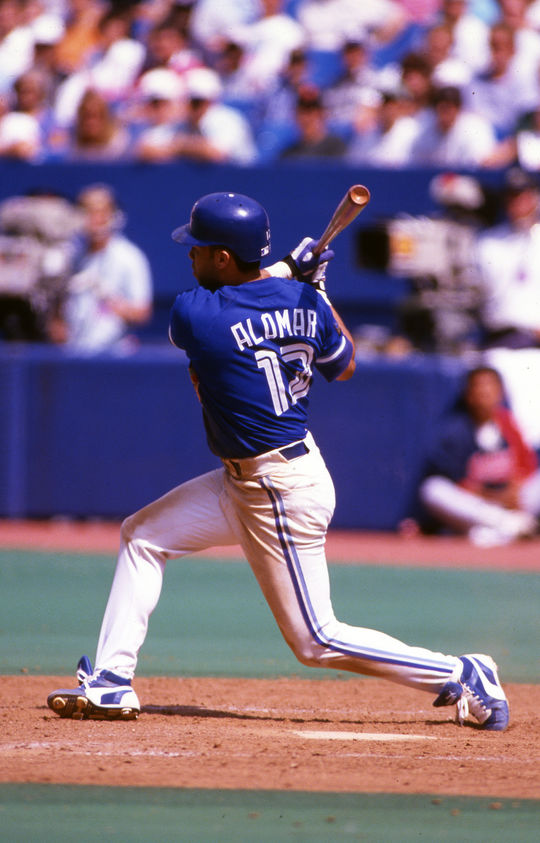 Roberto Alomar was a key part of the Toronto Blue Jays' back-to-back World Series wins in 1992 and 1993. (Michael Ponzini/National Baseball Hall of Fame and Museum)

“Getting to play beside Cal [Ripken] is one of the reasons I signed with the Orioles,” Alomar said to the Post during Spring Training the following year. “I want to learn from him. He is a legend. Maybe now he is the legend of the game.”

The two crossed paths during every All-Star Game from 1990-1995, and would continue to do so from 1996 onward, but this time as teammates. With competitive drive and high expectations that would one day make them Hall of Famers, the pair pushed each other to be better.

“I’m really excited,” Ripken said after hearing that Alomar had been signed by the Orioles. “Robby and I talk every day. He’ll bring out a higher level of execution in me.”

With five-straight Gold Gloves Awards, six All-Star Game selections and four straight seasons of batting .300 or better, Alomar was at the peak of his career. He saw himself growing with Ripken, but also wanted to grow with his team – which would have been a challenge in Toronto. 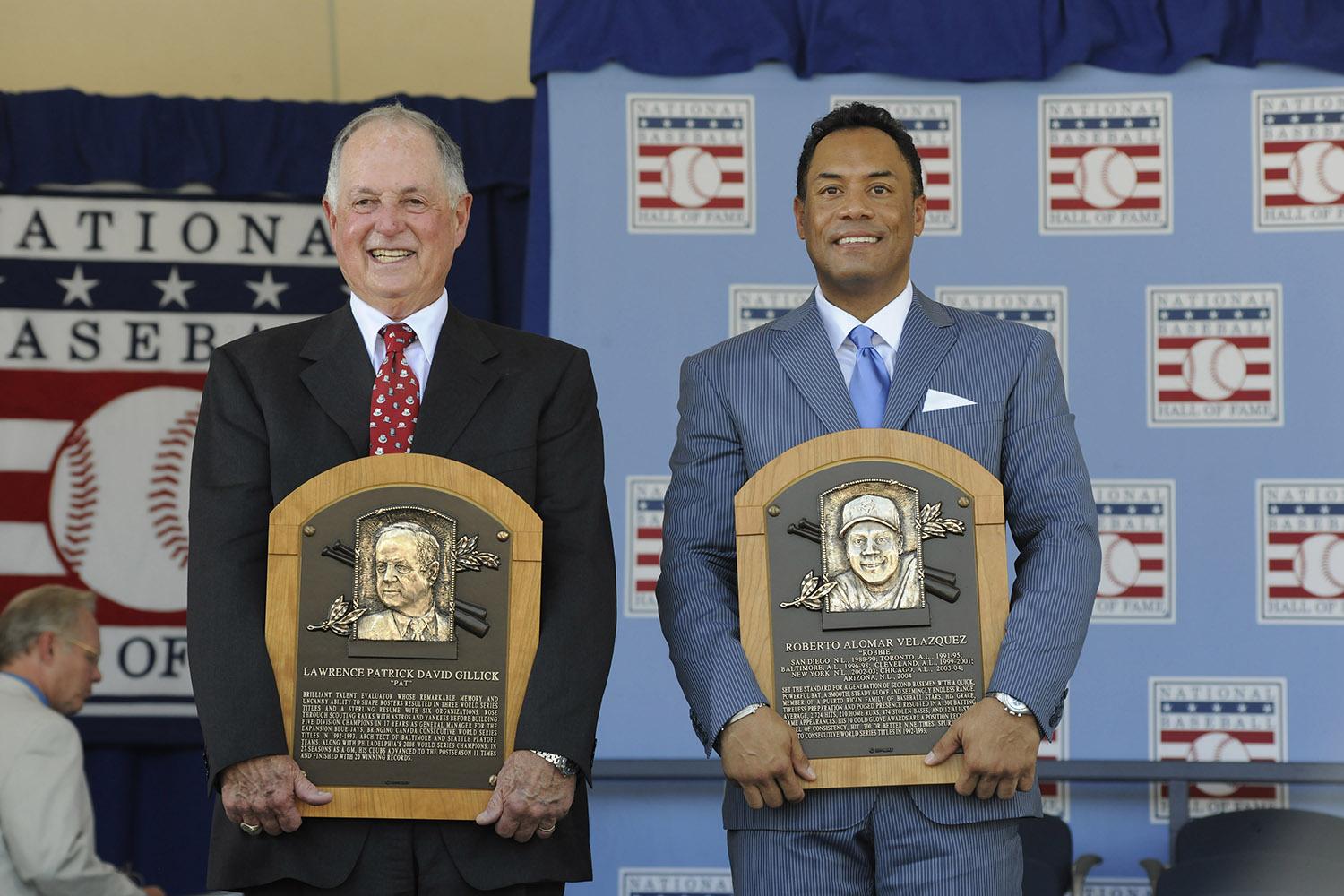 Roberto Alomar (right) would be inducted into the Hall of Fame Class of 2011 with Pat Gillick (left), who brought Alomar to both Toronto and Baltimore. (Milo Stewart Jr. / National Baseball Hall of Fame)

“Toronto was great to me; everybody treated me real well. But I think it was time to move on,” Alomar said to The New York Times. “Toronto wants to be a rebuilding team, and I wanted to be part of a winning team.”

“Baltimore has a great ballclub,” he continued. “Now that I’m a part of it, I think we have a chance to go all the way. That’s what I wanted, to be a part of a winning club.”

Out of 1,825 plate appearances for Baltimore, Alomar would total 496 hits, a batting average of .312 and a slugging percentage of .480, picking up three more All-Star Game appearances and two Gold Glove Awards along the way. He would help lead the Orioles to two ALCS appearances in 1996 and 1997.

“To me, the fans in Baltimore are really in for a treat, they’ve been spoiled with Ripken,” then-manager Davey Johnson told the Post after the signing. “Now they’re going to be spoiled all over again with Alomar.”

Ripken, who was inducted to the Hall of Fame in 2007, would be reunited with Alomar and Gillick in 2011 at their Induction Ceremony. 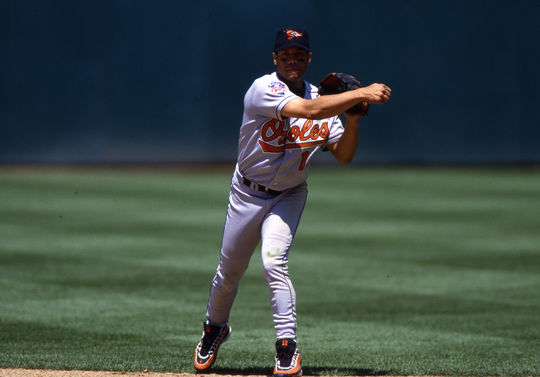 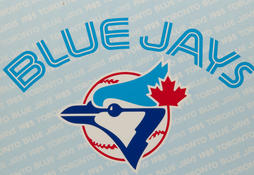