As a broadcaster, he turned those moments into wit and warmth – and won the hearts of a generation of fans.

Garagiola, the Hall of Fame’s 1991 Ford C. Frick Award winner for major contributions to baseball broadcasting and 2014 Buck O’Neil Lifetime Achievement Award winner, passed away on March 23, 2016, at the age of 90.

“The National Baseball Hall of Fame has lost a dear friend with the passing of Joe Garagiola, the Museum’s 2014 Buck O’Neil Lifetime Achievement Award winner and the 1991 Ford C. Frick Award winner for broadcasting excellence," said Hall of Fame chairman Jane Forbes Clark. "The Board was so pleased to recognize Joe in 2014 as the third recipient of the Buck O’Neil Award for his lifelong dedication to enriching the game he so loved. 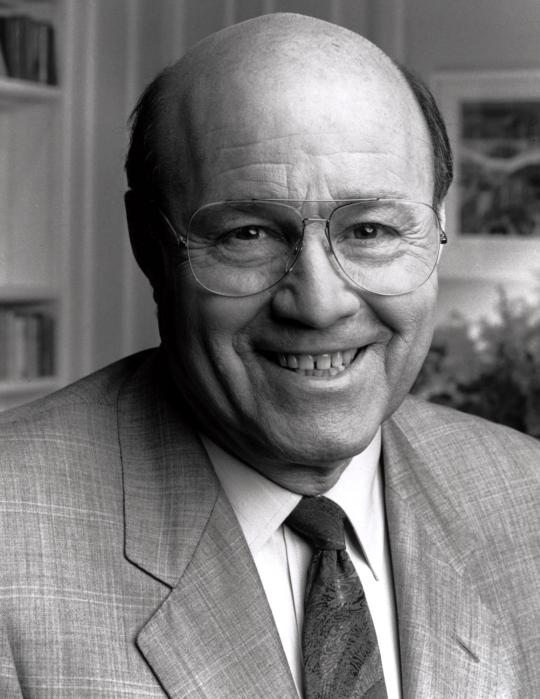 Joe Garagiola was beloved in the game of baseball for his wit and selfless personality. (National Baseball Hall of Fame Library)

"Joe left an indelible impact on baseball and American culture, through his work as a beloved broadcaster and through his tireless efforts as one of sport’s most gracious humanitarians. Joe was one of baseball’s brightest ambassadors, beginning with his major league debut in 1946, displaying his love for the National Pastime at every opportunity throughout his life. We extend our condolences to his wife, Audrey, and the entire Garagiola family.”

Born Feb. 12, 1926 in St. Louis, Garagiola grew up down the street from another future big league catcher: Yogi Berra. Garagiola, however, was largely considered to be a better prospect than Berra – and he signed with the St. Louis Cardinals as a 16-year-old in 1942. After a tour of duty with the Army during World War II, Garagiola joined the Cardinals upon his discharge in May 1946. That fall, Garagiola batted .316 with four RBI in St. Louis’ 4-games-to-3 win over the Red Sox in the World Series.

Garagiola would play eight more big league seasons – finishing with a .257 lifetime average – including a memorable 1952 campaign with the Pirates when Pittsburgh lost 112 games.

“One day we had a rainout and we staged a victory party,” quipped Garagiola, who joined the Cardinals’ broadcasting team on KMOX immediately after his retirement in 1955. 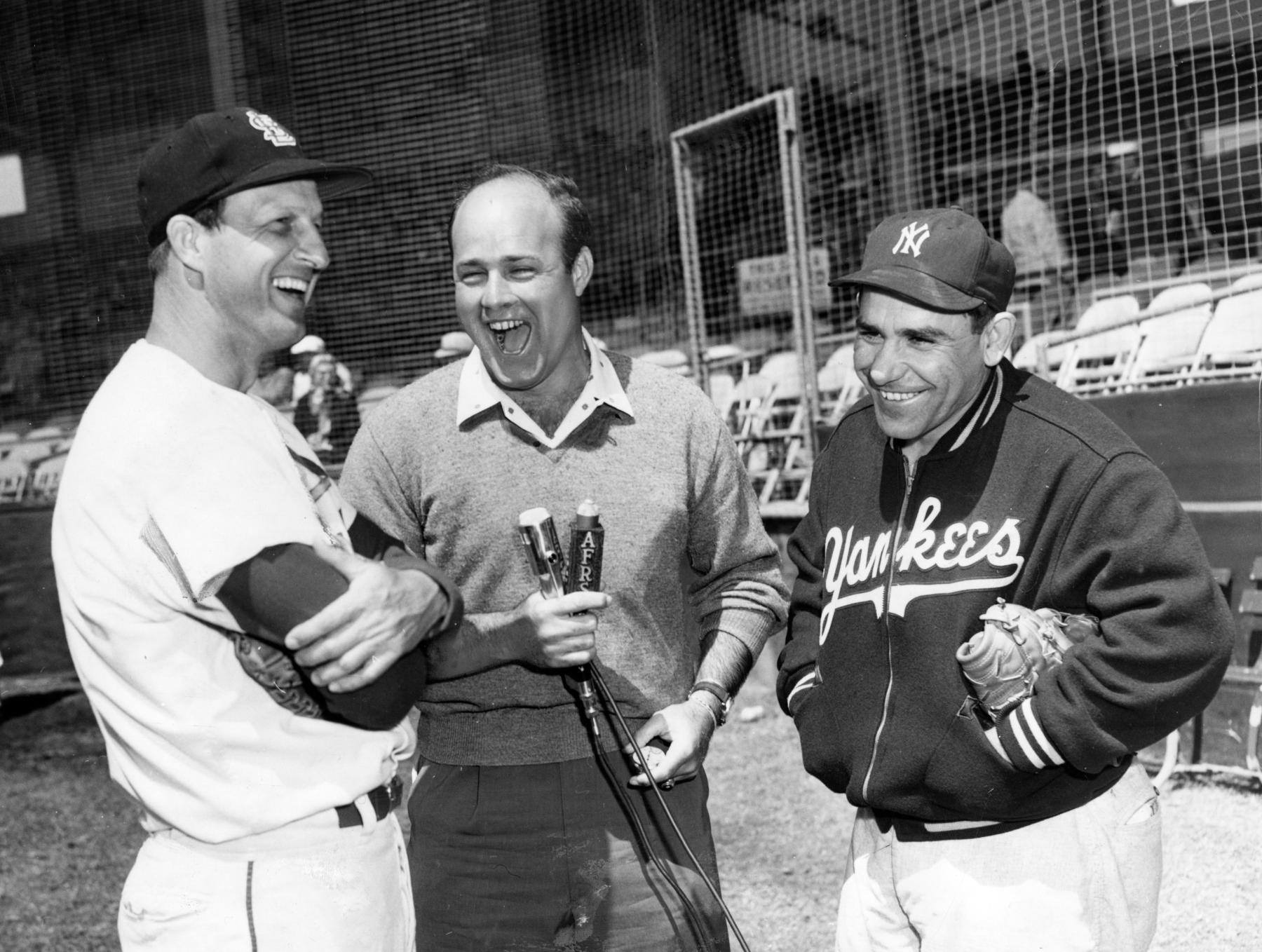 In 1960, Garagiola authored “Baseball is a Funny Game” – a book that raised his profile among the national media. In 1961, Garagiola began working with NBC on national broadcasts. After a stint with the Yankees from 1965-67 and on NBC’s Today Show from 1967-73, Garagiola returned to baseball – working on NBC’s baseball coverage in 1974. He teamed with Curt Gowdy, Tony Kubek and Vin Scully, calling games – including World Series, LCS and All-Star Games – through the 1988 season. In 1998, Garagiola returned to the booth to provide color commentary for the Diamondbacks – the same organization where his son, Joe Jr., served as general manager. He retired permanently from broadcasting games in 2013.

During his time at NBC, Garagiola also hosted several game shows, including Sale of the Century and To Tell the Truth, and was a frequent guest host of The Tonight Show. But it was his work in the NBC broadcast booth on the network’s Game of the Week that etched Garagiola forever into the baseball conscious.

“Every Saturday, they’d tell you to go to the No. 1 baseball game of the day,” Garagiola said. “I love it.”

He helped form the Baseball Assistance team (B.A.T.) and the National Spit Tobacco Education Program, working tirelessly throughout his life to help others. 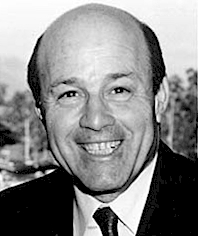 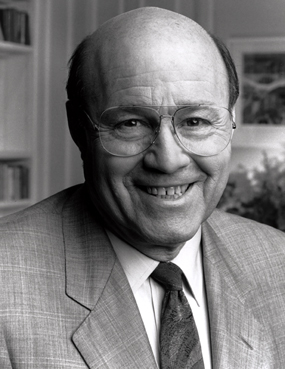