The American League won its consecutive third Hall of Fame Game on Aug. 6, 1973, as the Texas Rangers beat the Pittsburgh Pirates 6-4.

With the win, the American League took a 18-12 advantage in the annual contests, played each year at Doubleday Field.

The Rangers took advantage of Pittsburgh starter Steve Blass’ wildness to score two runs in the top of the second inning to open scoring. Texas loaded the bases on three straight walks, then scored a run on a fielder’s choice and another on a wild pitch.

In the third frame, the Rangers added two runs to take a 4-0 lead, but the Pirates narrowed the lead to 4-2 on two solo shots in the fourth inning from Al Oliver and Richie Zisk.

Pittsburgh tied it at four in the bottom of the sixth inning when Zisk hit a two-run double to score Gene Clines and Dave Parker. 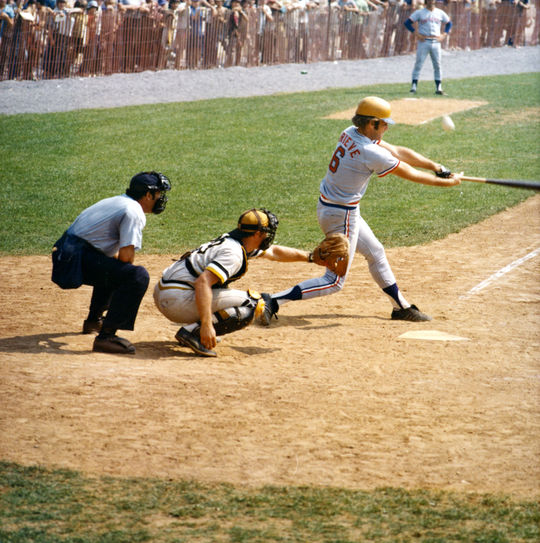 Tom Grieve of the Texas Rangers at bat during the 1973 Hall of Fame Game. (National Baseball Hall of Fame and Museum)

But the Rangers took the lead for good in the seventh inning on Larry Biittner’s two-run single.

Juan Jimenez relieved Blass and was tagged with the loss, allowing two runs on five hits while striking out three. 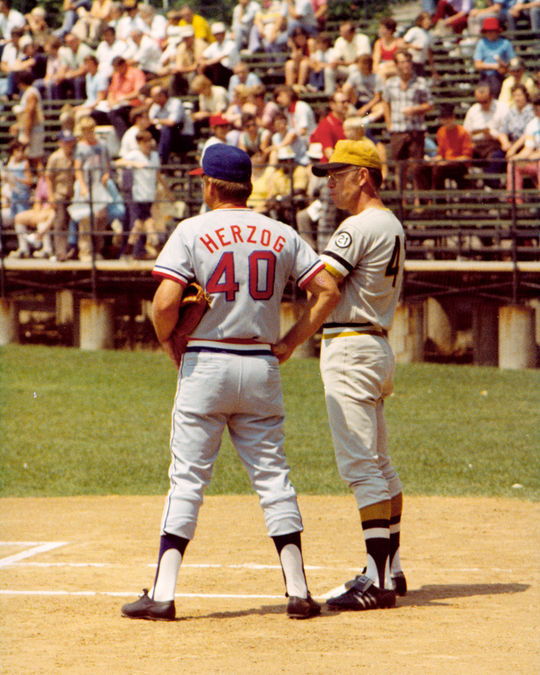 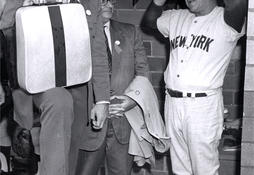 The New York Yankees and Los Angeles Dodgers squared off at Doubleday Field in the 30th Hall of Fame Game. 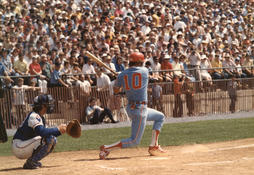 The 1974 Hall of Fame Game featured the Atlanta Braves and the Chicago White Sox.