A Hidden Legacy in Plain Sight

The street sign for Dreyfuss Road in Columbia, S.C., is rather unassuming.

Thousands of motorists drive past Capital City Stadium on a daily basis, and few give more than a passing glance at the sign for the cross street that runs behind the stadium grandstand.

However, the street sign honors a significant figure in the history of baseball. Without the generosity of future Hall of Famer and Pittsburgh Pirates owner Barney Dreyfuss, it is unlikely that baseball would have been played on the site of Capital City Stadium.

After nearly a decade in Columbia, its minor league baseball team, the Comers, moved to Gastonia, N.C., in 1923. A new ownership group, led by L.L. “Louie” Propst, brought baseball back to Columbia in 1925. The new club split its home games between a field at the state fairgrounds they dubbed “Comer Park” and the University of South Carolina’s baseball field. When a fire destroyed the stands at the fairgrounds in 1926, and unable to play at the university’s field, the Comers became a team without a home.

Since the Pirates had a relationship – though not a formal affiliation – with the Columbia team, Dreyfuss put up the capital to construct a new ballpark on the same site as the present-day stadium. Opened in 1927 and called Dreyfuss Field, the ballpark housed many years of South Atlantic League baseball. When it was renamed Capital City Park in 1946, the road leading to it was named for Dreyfuss, except the name on the sign was misspelled “Dreyfus” and remained that way for decades. 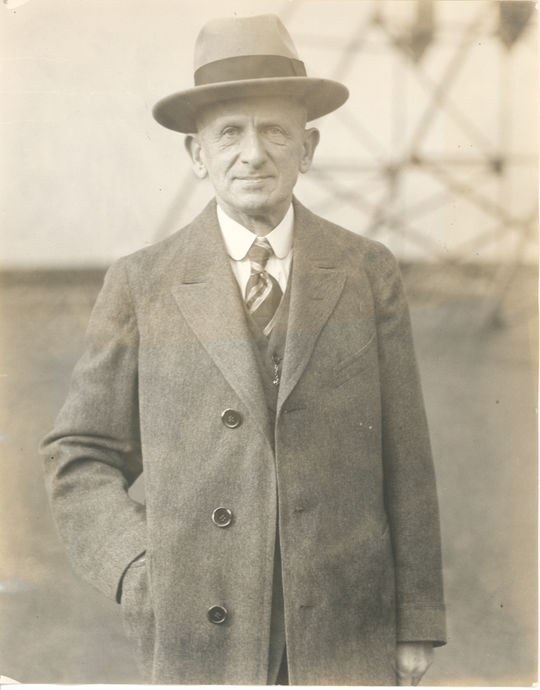 Propst remained close with the Dreyfuss family during his tenure in Columbia, often corresponding with Barney Dreyfuss and his son, Samuel W. Dreyfuss, the Pirates’ vice president and treasurer. The Baseball Hall of Fame Library has correspondence between Propst and Samuel Dreyfuss dealing with player transactions and business issues such as the ballpark lease. The younger Dreyfuss was being groomed for ownership of the Pirates until his untimely death from pneumonia in 1931 at age 34. The elder Dreyfuss passed away the following year. 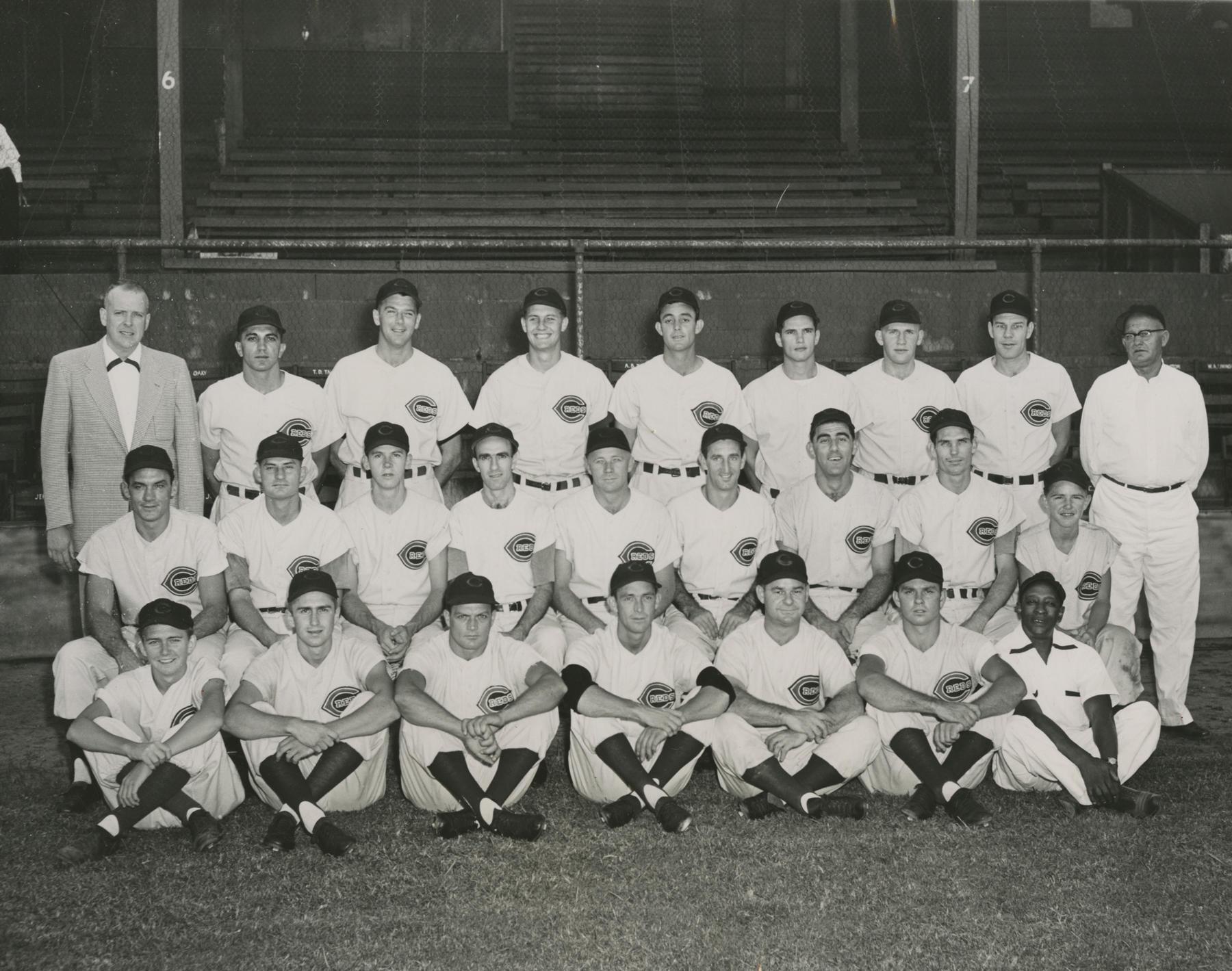 The Cincinnati Reds placed a minor league affiliate in Columbia in 1938, and – despite a three-season hiatus during World War II – stayed there through 1955. The club enjoyed success over many seasons, with Joe Nuxhall, Joe Adcock, Ted Kluszewski and Hall of Famer Frank Robinson making stops prior to – or, in Nuxhall’s case, after – breaking into the majors. Kansas City had a two-year affiliation with Columbia following the Reds’ departure, but after the Reds returned in 1960 and moved out again in 1961, the ballpark sat vacant to professional baseball.

The New York Mets moved an affiliate into a rebuilt ballpark in 1983 and stayed through 2004, the final season of minor league baseball at Capital City Stadium. A generation’s worth of future Mets stars from Gregg Jefferies and Todd Hundley to Jose Reyes and David Wright – plus future stars from other teams – plied their trade in Columbia.

When Barney Dreyfuss was posthumously inducted into the Baseball Hall of Fame in 2008, the Columbia Blowfish, a collegiate summer baseball team, wore replica Columbia Comers jerseys that day to honor his legacy.

With the Blowfish leaving after the 2014 season, the future of Capital City Stadium is in doubt – the wrecking ball appears imminent. But as long as the street sign for Dreyfuss Road stays, there will be a lasting reminder of the benefactor whose largesse supported baseball in Columbia for decades. 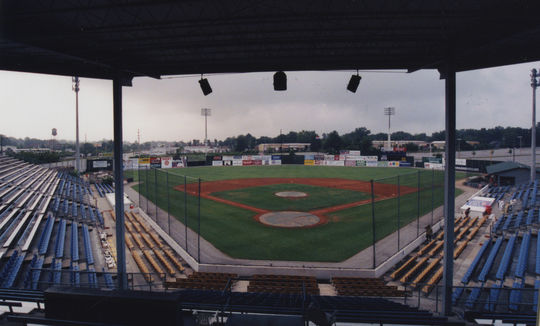 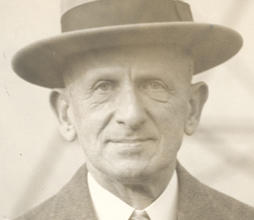 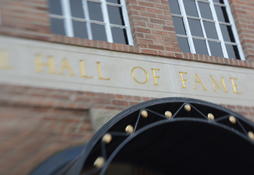