Born in Murfreesboro, Tenn., in 1880, Grantland Rice, the winner of the 1966 BBWAA Career Excellence Award, began his legendary career in journalism as sports editor of the Nashville Daily News. He later moved to the Atlanta Journal where, as sports editor, he received telegrams relating the exploits of a promising young ballplayer in Anniston, Ala. The player was Ty Cobb and, as the Hall of Famer later admitted, it was Cobb who was responsible for the telegrams.

Rice later joined the Cleveland News, in part to follow the exploits of the great Nap Lajoie. After returning for a few years to Tennessee, the call of New York lured him to the Evening Mail in 1911. There, Rice joined such notables as cartoonist Rube Goldberg and columnist Franklin P. Adams. Rice later covered the sporting scene with the Herald-Tribune and the New York Daily News.

On July 13, 1954, less than a month following the completion of his classic autobiography, "The Tumult and the Shouting", Rice passed away. Fred Lieb reminisced that "Rice was more than a great sportswriter; he was a national institution."

Fred Russell recalled that Rice was "the outstanding man in the history of his profession, and the most beloved; his gift for poetry and prose and his sense of honor and fairness contributed inestimably to the wholesome development of sports in America." And Red Smith called Rice "the greatest man I have known, the greatest talent, the greatest gentleman." 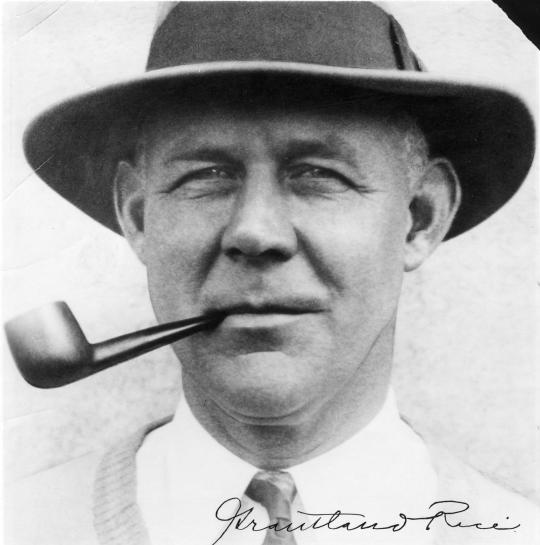 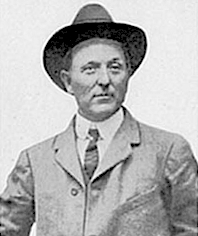 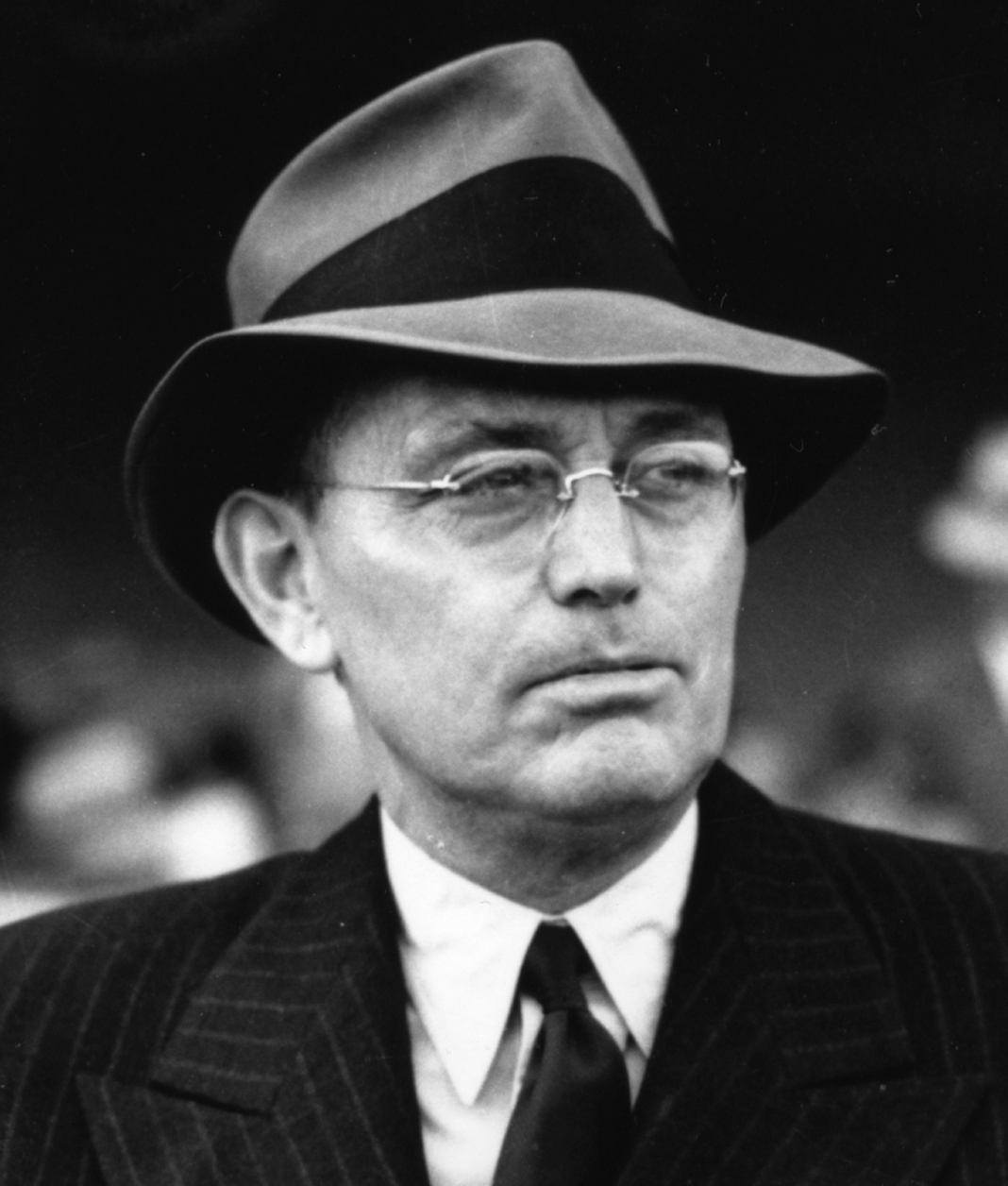