Harmon Killebrew had demonstrated patience before in his career, waiting five years before finally cracking the starting lineup.

“When it finally happened, my manager, Bill Rigney, said he hoped it wouldn’t be as long between 500 and 501 as it was between 499 and 500,” he told the Arizona Republic.

Killebrew fulfilled his inevitable legacy of joining the 500 home-run club on Aug. 10, 1971, by crushing a 385-foot shot into the left-field stands at Metropolitan Stadium, off of Orioles southpaw Mike Cuellar. Making up for lost time, he alleviated the worries of his manager by crushing a second home-run in his next at-bat. Even though the Twins lost that game to the Orioles, 4-3, the 35-year-old slugger had cemented his name in the history books.

The Hall of Famer became the 10th player to reach the milestone, and wrapped up his 22-year career with 573 home runs. At the time of his retirement, he was fifth on the all-time home run list, behind only Hank Aaron, Babe Ruth, Willie Mays and Frank Robinson.

Killebrew began his big league career as a bonus baby with the Washington Senators. But after five years on the Senators’ bench, Killebrew burst on the national scene by hitting 42 home runs in his first year as a regular in 1959.

Moving with the Senators to the Twin Cities in 1961, Killebrew emerged as one of the game’s most consistent sluggers. He led his league in home runs six times and earned 13 All-Star Game selections.

The build-up to his landmark achievement was hard to miss. The Minnesota Twins were so eager to celebrate the feat that they ended up giving out commemorative cups prior to Killebrew’s 500th home run, instead of the day he actually hit it.

“They picked a date they thought would work, but when that day arrived, I hadn’t done it yet,” explained Killebrew. “They gave away the cups anyway.”

The excitement surrounding his historic moment reached as far as the White House. On Aug. 6, 1971, a couple days before Killebrew’s 500th homer, President Richard Nixon left a memorandum for Bob Haldeman, former White House Chief of Staff. It read: 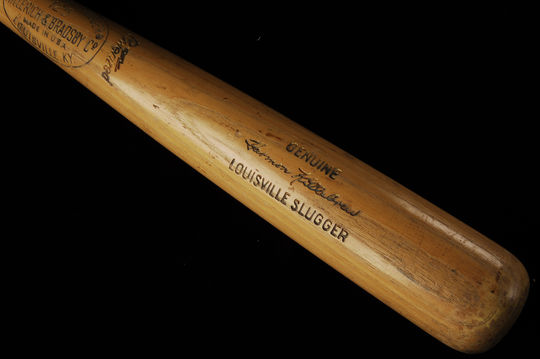 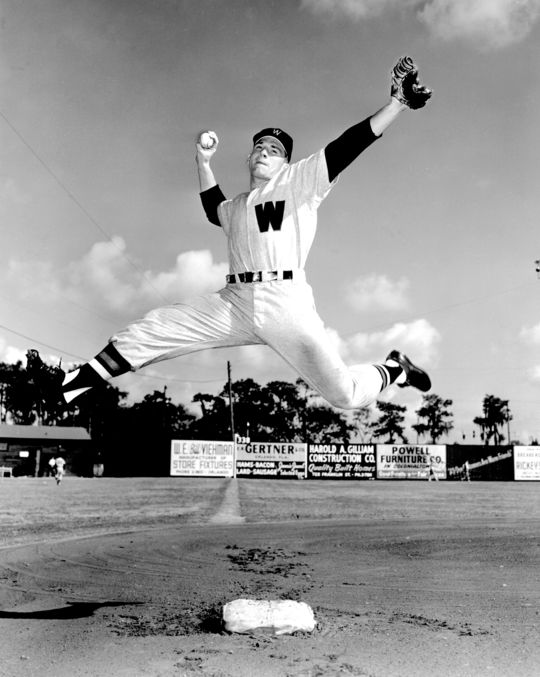 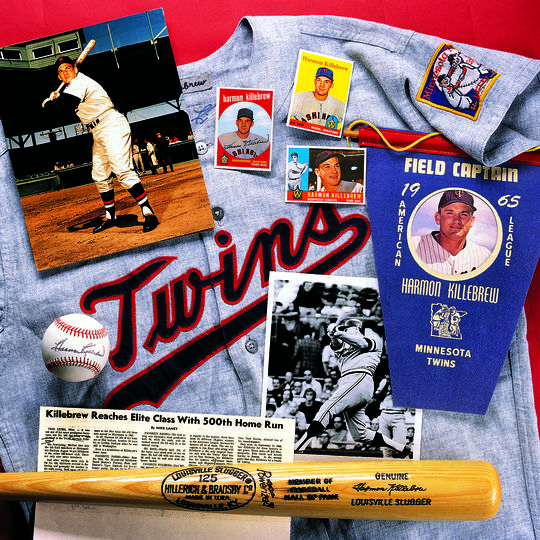 “In case I miss it on the sports page, would you be sure and inform me whenever Harmon Killebrew hits his 500th home run, so that I can send him a note of congratulations or call him on the phone.” 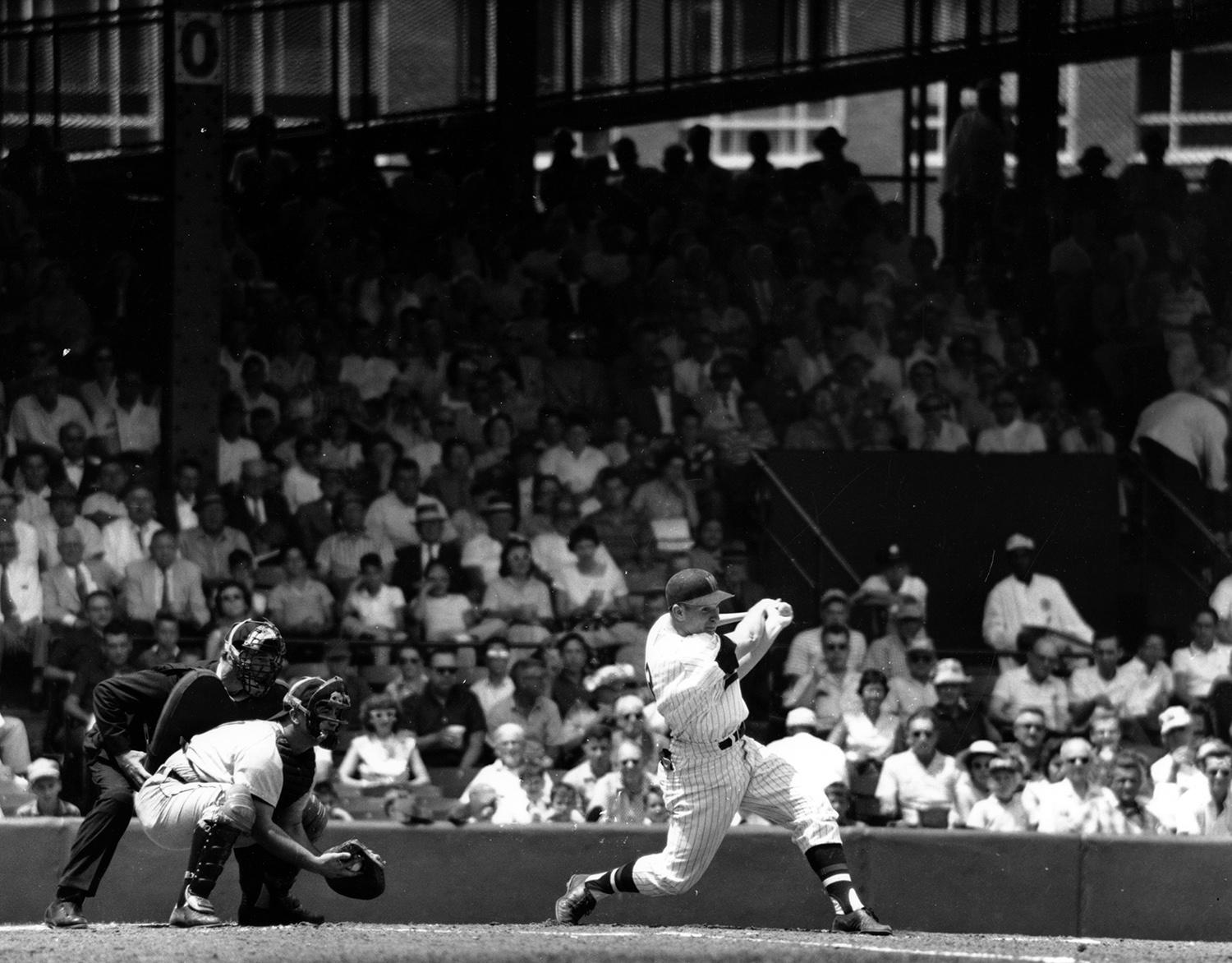 Killebrew, pictured here while playing for the Washington Senators, would finish his career with 573 home runs, fifth on the all-time list at the time of his retirement. (National Baseball Hall of Fame)

All of the hype was a double edged sword for Killebrew, who was a soft-spoken, humble person. When the day finally came, he simply sighed a breath of relief, as if the weight of the baseball world had been lifted off of his broad shoulders.

“I’m glad that’s over with,” he told the Associated Press . “When people keep asking you when you’re going to hit it, you try a bit harder. The only time I thought about it was when people were asking me about it.”

But Harmon had finally joined the club, and there was no better representative of the Twins organization to do it. Killebrew joined another exclusive club – the Baseball Hall of Fame – in 1984.

“I loved all the Twins, but Harmon was the guy,” explained fellow Hall of Famer Paul Molitor to ESPN , shortly after Killebrew’s passing in 2011. “He was the guy I pretended to be when I played baseball in the backyard, and No. 3 was the number I wanted to wear when I played Little League.”