Perching in his beloved “Catbird Seat,” Red Barber always called it like he saw it.

“Get to the park early. Do your homework. Be prepared. Be accurate. He was a stickler for that,” said Vin Scully, speaking about his mentor Barber – the long-time voice of the Reds, Brooklyn Dodgers and Yankees. 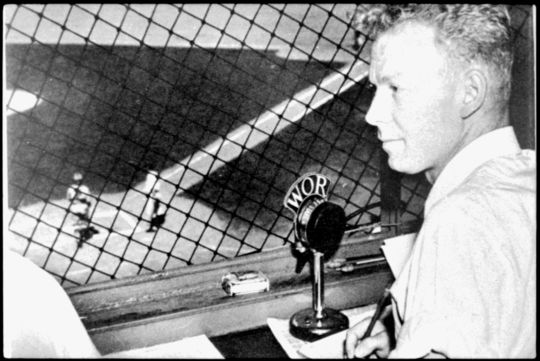 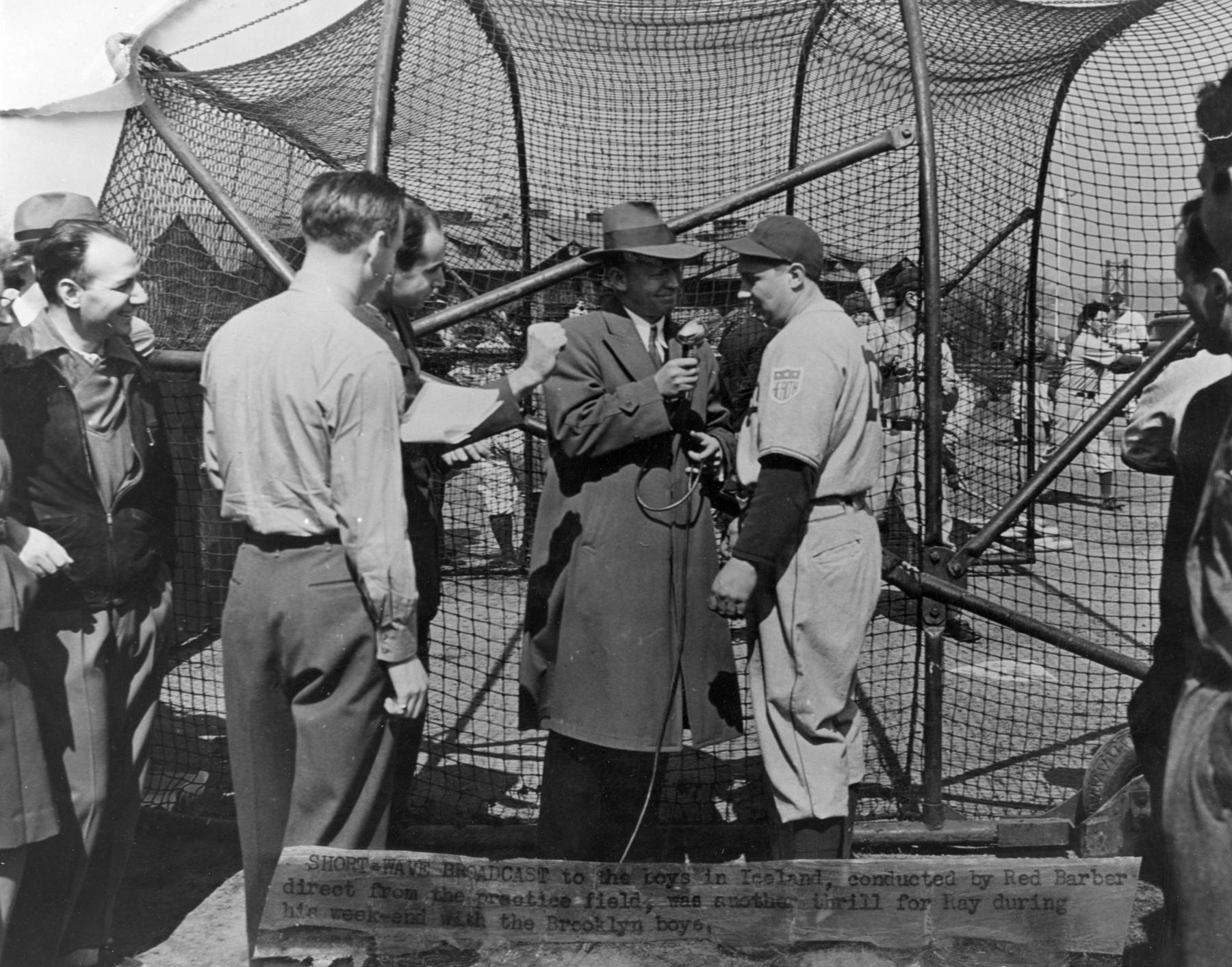 While attending the University of Florida in Gainesville, Barber got his start in broadcasting in 1930, which led to his hiring by the Reds and his first game on April 17, 1934. Only it wasn’t just his first broadcast – it was the first big league game he’d been to.

Barber wasn’t afraid to try new things behind the mic, revolutionizing phrases like “rhubarb,” “can of corn” and “the bases are F.O.B.” – which stood for “Full of Brooklyns.”

He was there when Bobby Thomson hit the shot heard round the world, when Jackie Robinson broke baseball’s color barrier and when Don Larsen tossed his perfect game for the Yankees in 1956. Barber was also there on Aug. 26, 1939, when his Dodgers took on the Reds in the first ever televised game.

It was his professionalism, his originality and his candor that made him the first recipient of the Ford C. Frick Award in 1978 – along with fellow Yankee broadcaster Mel Allen. 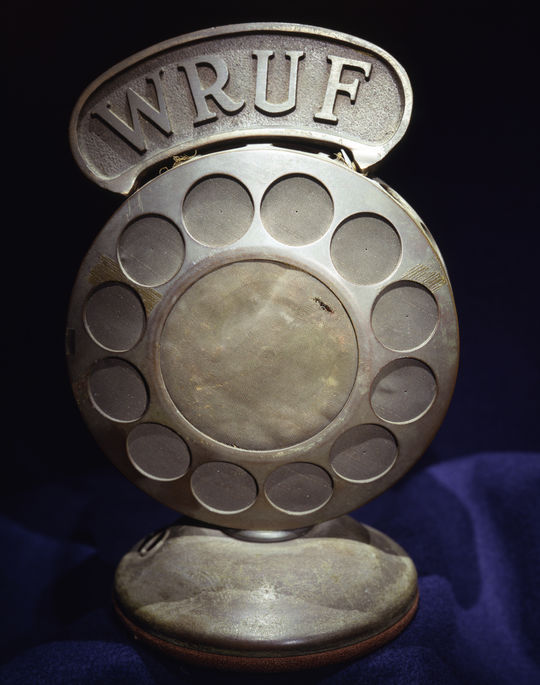