The New York Mets and the Milwaukee Brewers combined for five home runs as the Brewers beat the Mets 9-3 on Aug. 9, 1976.

John Milner hit a two-run shot for the Mets in the top of the first inning to establish an early New York lead, but the Brewers immediately retook the lead in their half of the inning when Sixto Lezcano hit his first of two two-run home runs. Milwaukee added another run in the frame to take a 3-2 lead.

Neither team scored again until the bottom of the third when Lezcano hit his second two-run blast in as many at bats, giving his team a 5-2 advantage.

New York scored a run in the top of the fifth to pull within two runs.

In the bottom of the sixth, Milwaukee's Mike Hegan hit a three-run home run to increase the Brewers’ lead to five runs.

Milwaukee tacked on one more insurance run in the bottom of the seventh on Bernie Carbo’s solo shot. 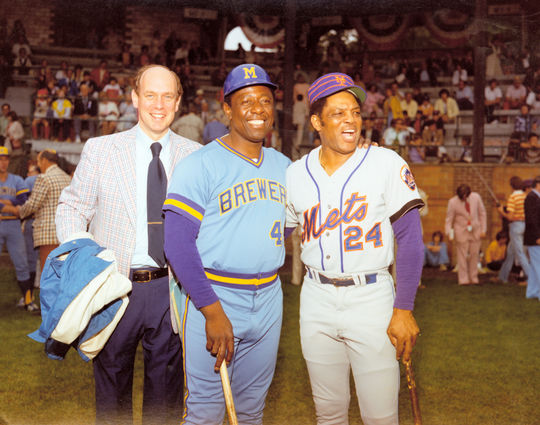 The Boston Red Sox and San Francisco Giants met in the Hall of Fame Game on Aug. 18, 1975. 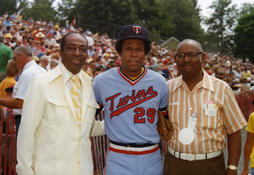