The 3,000-strikeout club remains one of baseball's most exclusive fraternities, with only 16 pitchers having reached the mark.

But when Steve Carlton fanned Montreal's Tim Wallach on April 29, 1981, in Philadelphia, the Phillies left-hander established a category all to himself.

In that April 29 game against the Expos, Carlton allowed just two runs and struck out nine in a complete-game victory, improving his record on the season to 4-0. At the end of that strike-shortened season, Carlton had a 13-4 record and a National League-best 8.48 strikeouts per nine innings pitched.

Carlton, who was 36 when he fanned Wallach, went on to pitch seven more big league seasons, winning the 1982 Cy Young Award (the fourth of his career) and finishing with 4,136 strikeouts. Only Ryan, Randy Johnson and Roger Clemens have more. And among left-handers, only Johnson has joined Carlton in the 3,000-strikeout club. 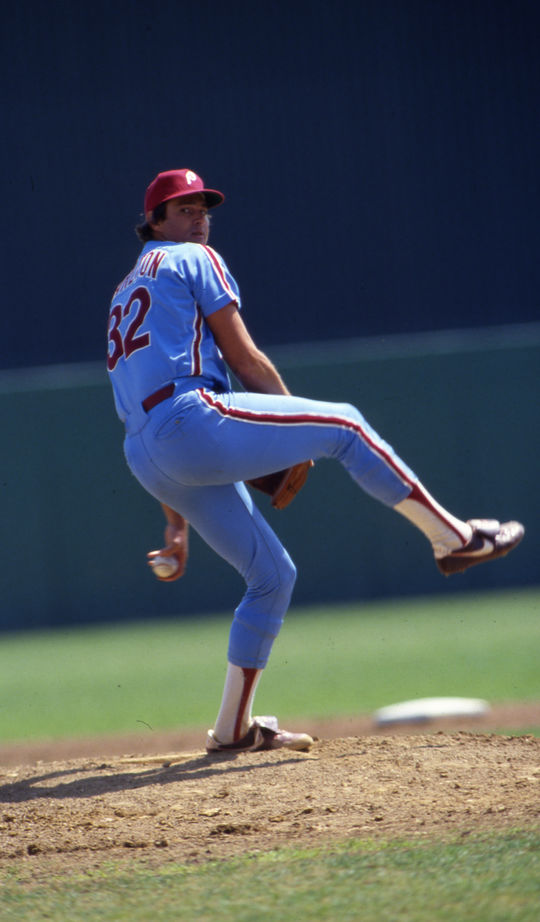 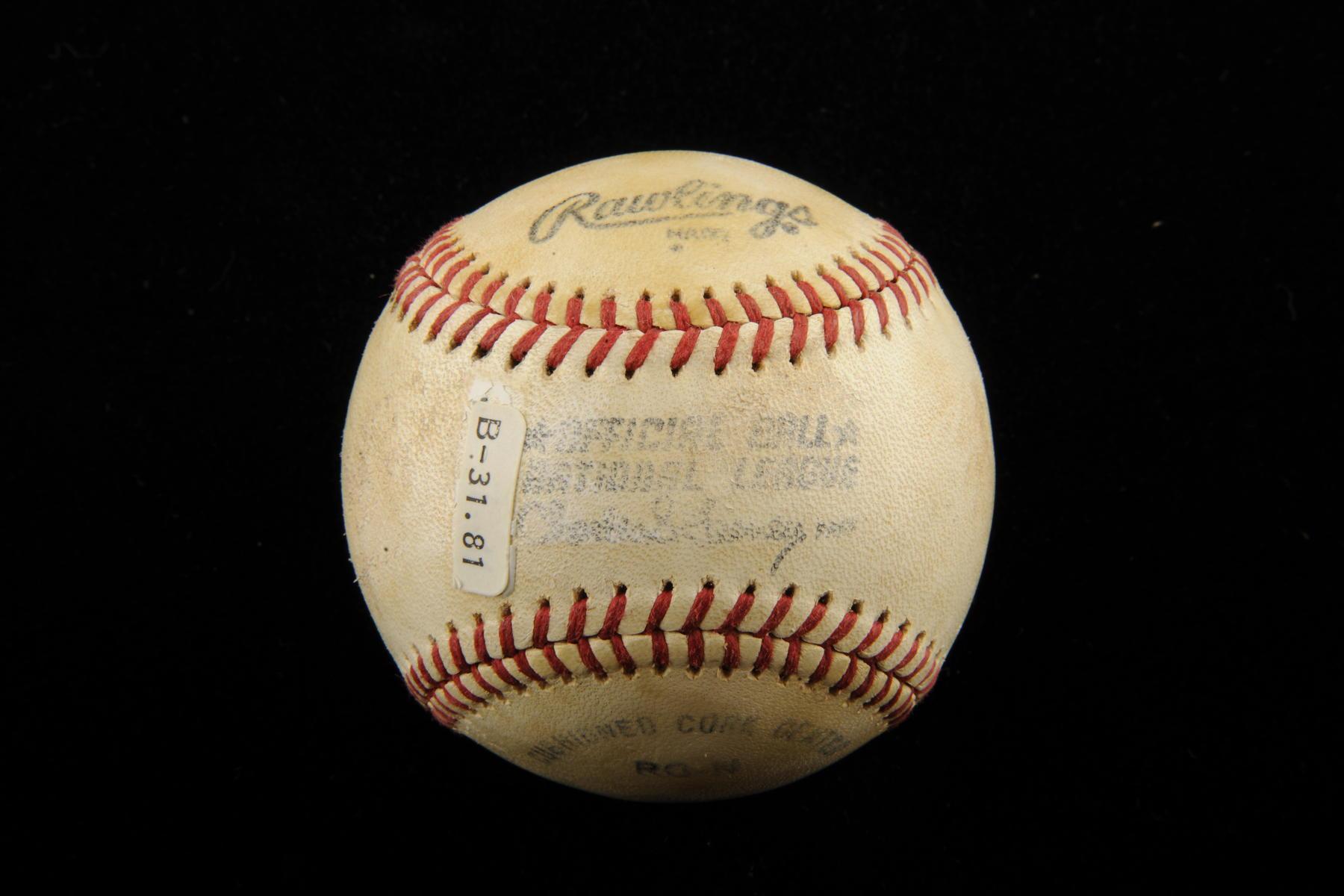 Baseball used by Steve Carlton to record his 3000th strikeout of career, April 29, 1981 at Philadelphia vs. Tim Wallach of the Montreal Expos. - B-31-81 (Milo Stewart Jr./National Baseball Hall of Fame Library)