Part of the BASEBALL HISTORY series
Written by: Jacob Pomrenke

When Babe Ruth was inducted into the Hall of Fame during the inaugural Induction Day ceremony in 1939, he ranked No. 1 all-time in many traditional offensive statistics such as home runs, RBI and walks. But more than three quarters of a century later, how do he and the other nine players who were alive and present for the Hall of Fame's dedication in 1939 stack up using modern sabermetric measures of player evaluation?

The 10 living Hall of Fame players – plus manager Connie Mack – who gathered in the village of Cooperstown, New York, for the debut of the National Baseball Hall of Fame and Museum on June 12, 1939, were some of the greatest players who ever lived.

Babe Ruth, Ty Cobb, Honus Wagner and Walter Johnson were part of the inaugural Hall of Fame class in 1936. Cy Young, Tris Speaker and Napoleon Lajoie were elected in 1937; Grover Cleveland Alexander was added in 1938; and Eddie Collins and George Sisler joined the club in 1939, the year the Hall of Fame opened its doors. They were all present for the induction ceremony and dedication of the museum in Cooperstown.

Using the traditional statistics in vogue in their time, it's easy to see why they were selected. Ty Cobb's career batting average of .366 was and remains the highest in baseball history. Babe Ruth's 714 home runs stood as the major league record for decades afterward. Cy Young's 511 victories is a mark that will likely never be surpassed.

Today, many baseball fans prefer to use more sophisticated statistics such as OPS+ or Wins Above Replacement (WAR) – which take into account not only batting, base running, and fielding skill but also the specific effects of a player's environment such as his home ballpark and the league-wide scoring rate – to evaluate a player's greatness.

But it doesn't matter which stats you choose, sabermetric or traditional, the 10 living Hall of Fame players inducted in 1939 are still among the best the game has ever seen. Using the WAR leaderboard at Baseball-Reference.com, let's take a look at the numbers.

Babe Ruth, 182.5 career WAR, No. 1 all-time: Seventy-five years after the Sultan of Swat was inducted into the Hall of Fame, Ruth remains the gold standard by which all other ballplayers are measured. His 155.2 offensive WAR, which is the best of all-time, more than offset his average skills in the outfield and on the bases. But he also compiled more than 20 WAR as a pitcher with the Boston Red Sox. He's the most dominant all-around player in baseball history by any statistical measure.

Walter Johnson, 164.5 WAR, No. 2 all-time: There are many who believe the Big Train was the greatest pitcher who ever lived, and sabermetric analysis gives Johnson a mighty strong case. His 16.0 WAR in 1913 and 14.6 WAR in 1912 are the highest single-season totals recorded by any player in the 20th century. 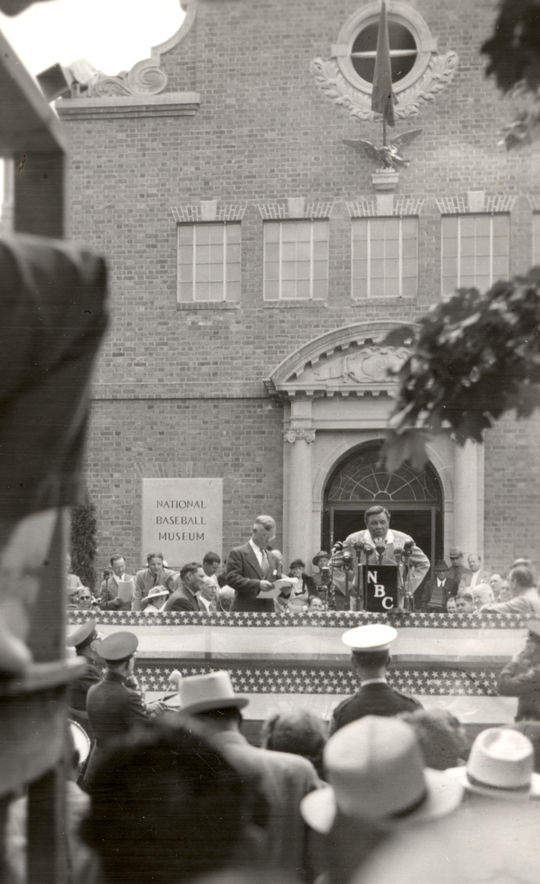 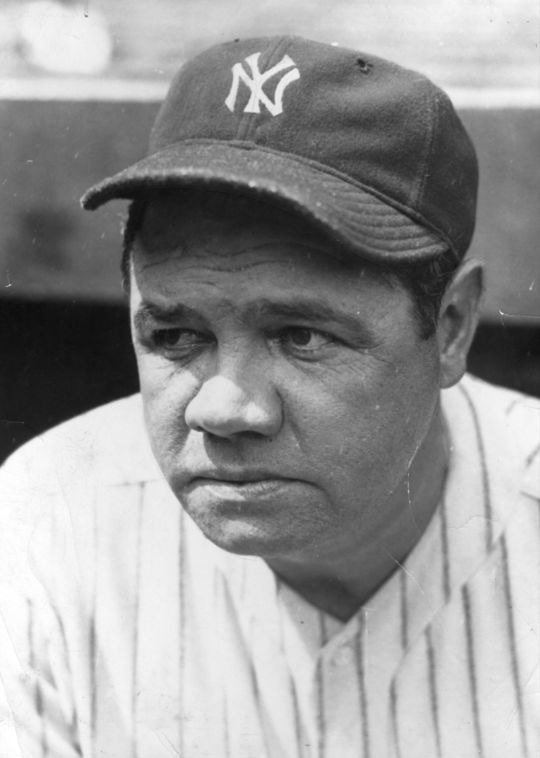 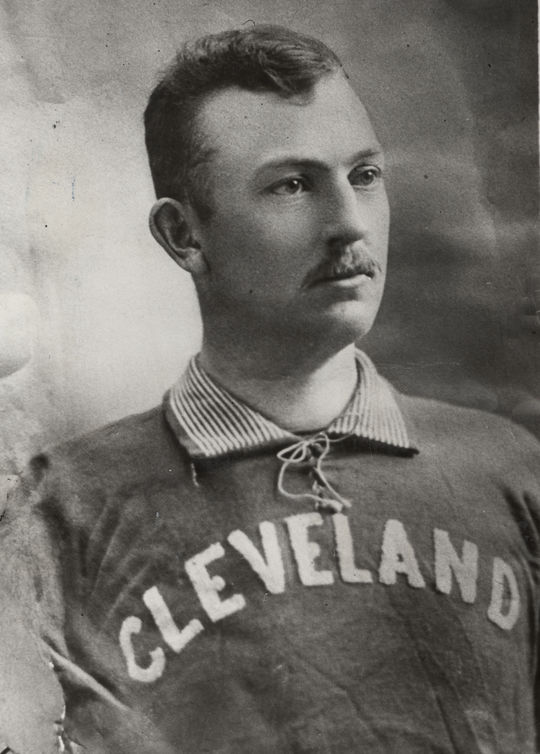 Ty Cobb, 151.0 WAR, No. 6 all-time: Like his rival Babe Ruth, Cobb's reputation has only been enhanced with modern statistical measures. He compiled an on-base percentage of .400 or better in an astounding 19 consecutive seasons from 1909-27. He was also one of the most powerful hitters in the Deadball Era, winning the Triple Crown in 1909 and leading the American League in slugging eight times.

Tris Speaker, 134.2 WAR, No. 9 all-time: When he was inducted into the Hall in 1939, Speaker's 133.9 WAR ranked third all-time among position players behind Ruth and Cobb. In addition to being a dominant hitter — no one has ever hit more doubles than Speaker's 792 — his spectacular defense truly made him one of the game's elite all-around players. He still ranks first among all outfielders in career assists (449) and double plays (143), and second in putouts (6,788).

Honus Wagner, 130.8 WAR, No. 10 all-time: Sabermetrics has given fans a new appreciation for players who excel at all areas of the game. Wagner did everything well. He led the National League in OPS (on-base-plus-slugging) eight times, in stolen bases five times, and was the best shortstop in the league. He began his career in the outfield and also spent time at first, second, and third base. His defensive WAR of 21.3 ranks 40th all-time.

Eddie Collins, 123.9 WAR, No. 13 all-time: Collins, a product of Columbia University, had a reputation as the brainiest player in the American League, but he was also a superb athlete who could hit, run, field and throw with the best. His 741 stolen bases were second only to Ty Cobb in American League history when he retired and he still holds the record for most games played as a second baseman at 2,650.

Grover Cleveland Alexander, 119.0 WAR, No. 15 all-time: Ol' Pete took the National League by storm beginning as a rookie in 1911, when he topped all pitchers in wins (28), shutouts (7) and hits allowed per nine innings (7.0.) Alexander combined dominant power pitching with great control; he led the NL in strikeouts six times and walks per nine innings five times. And as fellow Hall of Famer Tony Lazzeri famously learned in the 1926 World Series, Alexander was at his best when the chips were down.

Napoleon Lajoie, 107.3 WAR, No. 24 all-time: Lajoie is best known for inspiring Cleveland's nickname change to the Naps in the early 20th century. But he was also one of the best all-around players in the American League. The husky second baseman won the Triple Crown in the AL's first season in 1901, and later combined with Terry Turner at shortstop to form the league's best keystone combination.

George Sisler, 56.4 WAR, No. 221 all-time: Sisler is the only living Hall of Famer inducted in 1939 whose stature as an all-time great has been challenged over time. In his twenties, he was a powerful place-hitter who led the American League in triples twice and in stolen bases three times. However, a brutal sinus infection forced him to miss his entire age-30 season in 1923 and he was never the same after that. His batting average remained high in his thirties (.320), but his on-base percentage of .354 from 1924-30 was just barely above the league average. But Sisler was so good before then — the 44.5 offensive WAR he compiled from 1915-22 is in the top 25 all-time for a player's first eight seasons — that his status as an all-time great remains virtually undisputed. 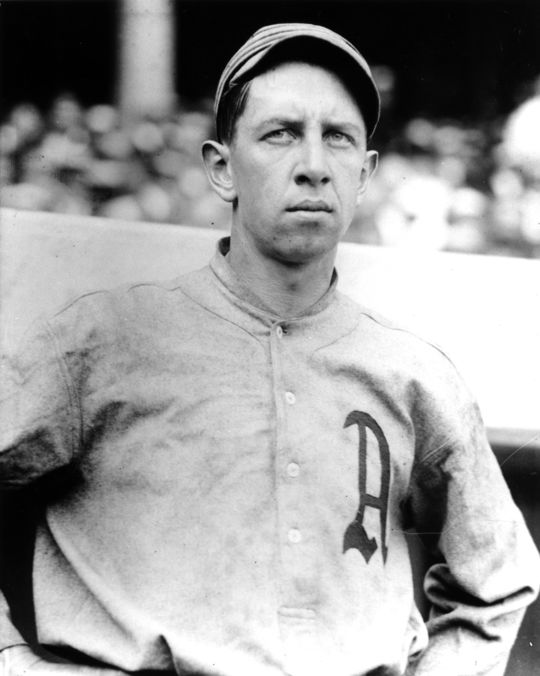 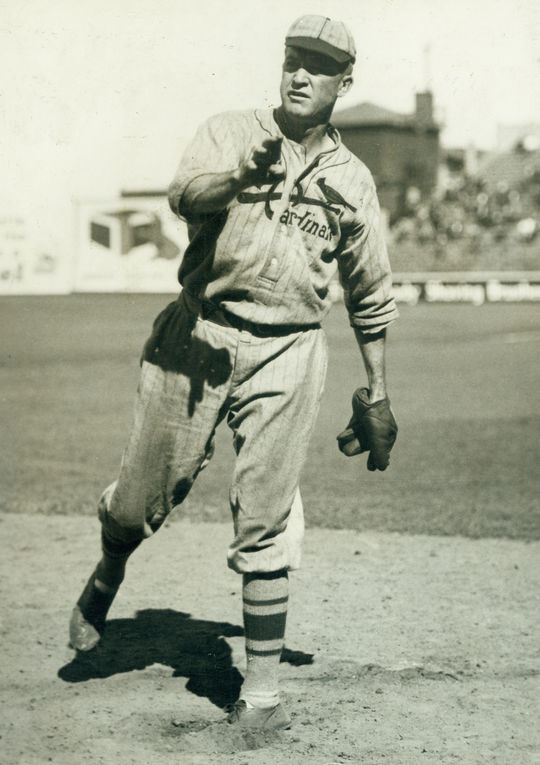 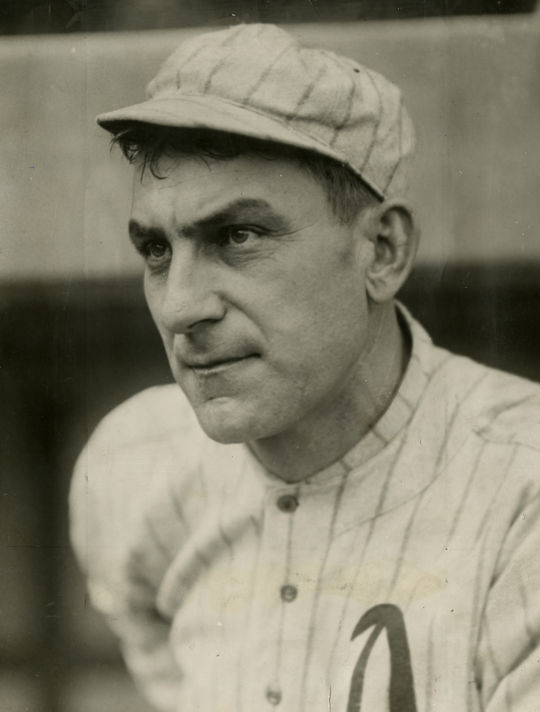 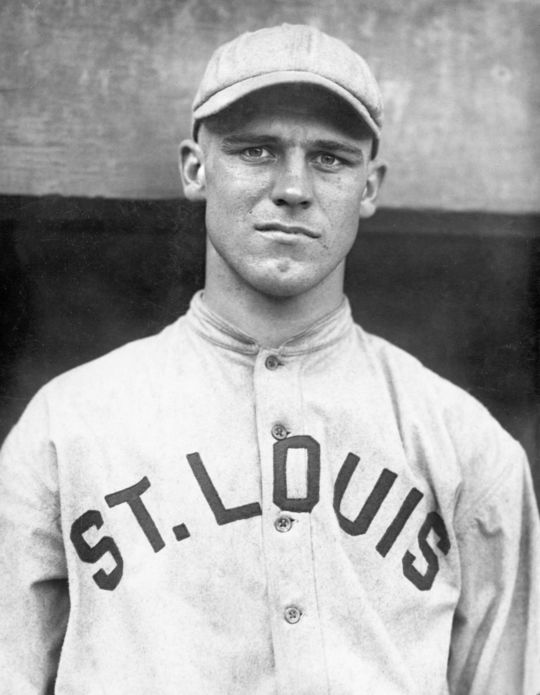