It marked the convergence of two new American passions: Baseball and automobiles.

And though the award that bore his name lasted only five seasons, Hugh Chalmers will be forever linked with one of the earliest attempts to honor the best players in baseball.

On March 25, 1910, Chalmers – the president of the Chalmers Motor Car Company of Detroit – offered to award a new car to the player with the highest batting average in the Major Leagues in 1910. The car was to be a Chalmers Model 30, one of the most luxurious automobiles produced in that era.

Sherry Magee of the Philadelphia Phillies led the National League that year with a .331 average, but the winner of the Chalmers car was destined to come from the American League. 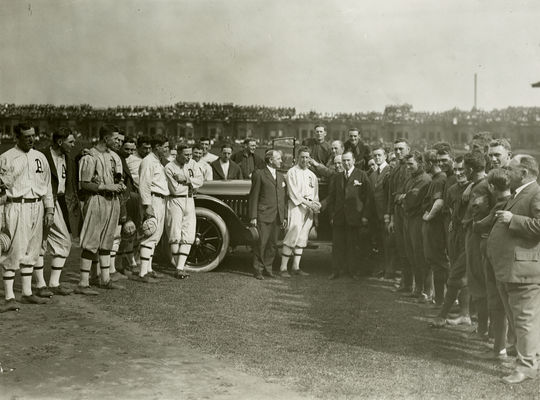 Future Hall of Famers Napoleon Lajoie of Cleveland and Ty Cobb of Detroit waged a fierce battle for the title down the stretch, with Cobb leading most of the way despite an eye injury. Cobb sat out the final two games of the Tigers' season, citing the injury and knowing that Lajoie would need an almost perfect doubleheader Oct. 9 against the St. Louis Browns to overtake him and his .383 average in the final regular-season games for both teams.

Lajoie, with the help of Browns manager Jack O'Connor and third baseman Red Corriden, was nearly perfect – going 8-for-9 to raise his average to .384. Corriden played deep at third base the entire time – allegedly on O'Connor's instructions – allowing Lajoie to leg out seven bunt hits. But when the AL released its official statistics, Cobb was credited with a .385 average. 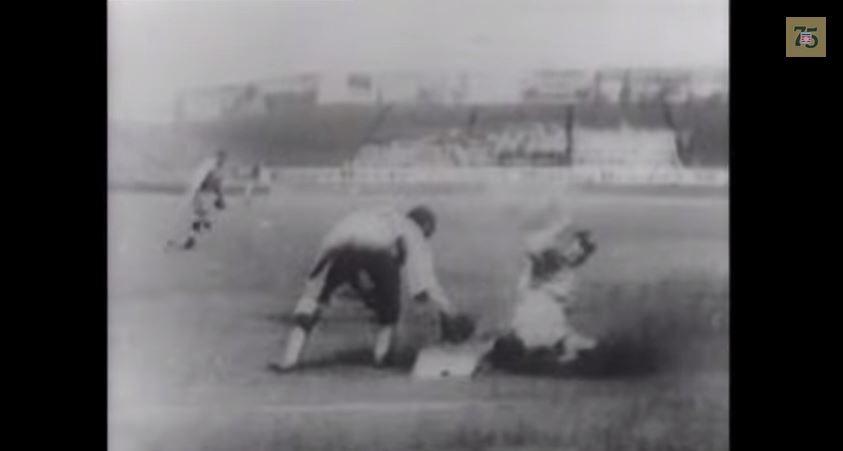 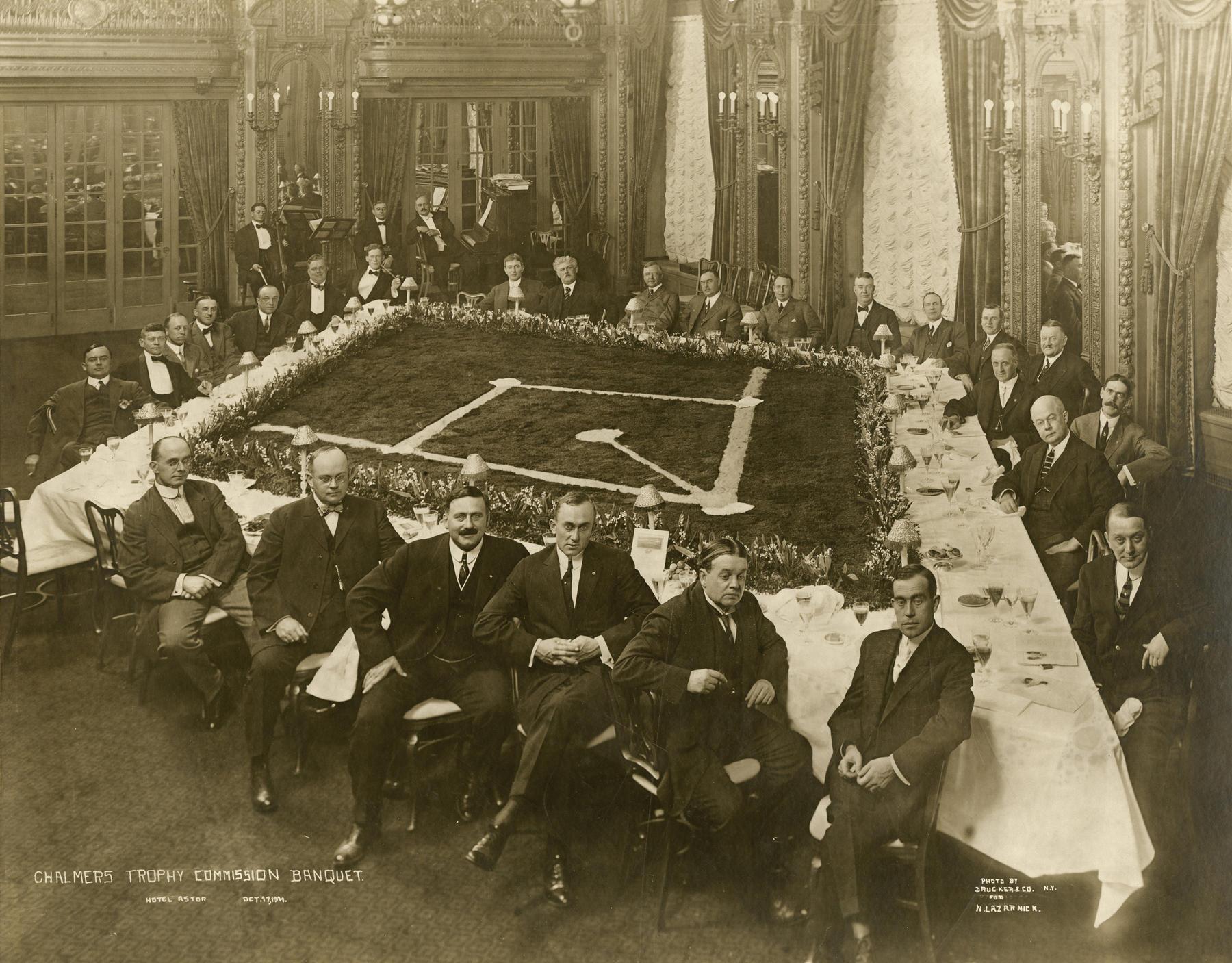 In the furor that followed, Chalmers gave cars to both Cobb and Lajoie. Then on April 4, 1911, Chalmers announced a change in the award structure. From that point on, Chalmers would give the award to the player who “should prove himself as the most important and useful player to his club and to the league at large in point of deportment and value of services rendered.”

Cobb won the AL version of the Chalmers Award in 1911, and three more future Hall of Famers – Tris Speaker, Walter Johnson and Eddie Collins – took home the AL award in each of the next three seasons. In the NL, Wildfire Schulte of the Chicago Cubs won the Chalmers Award in 1911, followed by New York Giants second baseman Larry Doyle in 1912, Brooklyn Dodgers first baseman Jake Daubert in 1913 and future Hall of Famer Johnny Evers of the Boston Braves in 1914.

Following the 1914 season – with the United States in a recession – the award was retired. In all, Hugh Chalmers awarded 10 cars to six future Hall of Famers. More importantly, he established a template for the Most Valuable Player Award that was resurrected by the two Major Leagues in the 1920s and then cemented by the Baseball Writers' Association of America in 1931. 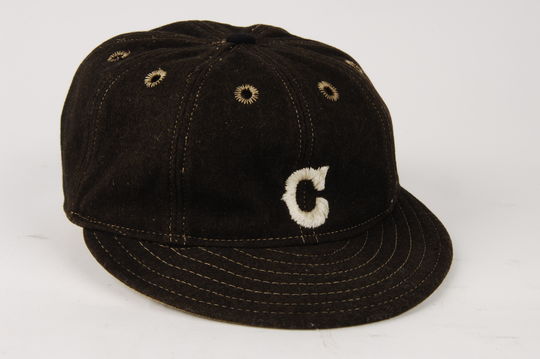 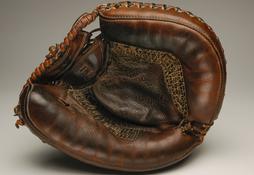 Our Museum in Action

Explore projects, including artifacts, photographs and Library documents that are in need of support and make a gift of any amount to help us reach our goal.