Ted Williams must have felt as if he had seen this movie before.

In 1947 – for the second time in his storied career – Williams won the American League’s Triple Crown, leading the loop in batting average, home runs and RBI.

And for the second time, the Triple Crown was not enough to secure the Most Valuable Player Award from the Baseball Writers’ Association of America voters.

DiMaggio received 202 points in the voting compared to 201 for Williams, who was omitted from one ballot entirely. 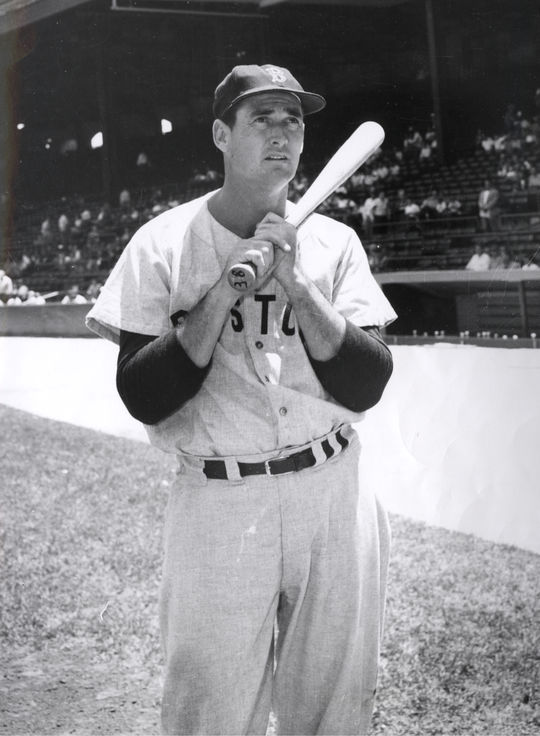 It marked the second time in five years that Williams had won the Triple Crown only to lose the MVP Award to a member of the pennant-winning Yankees. In 1942, it was Bombers’ second baseman Joe Gordon who defeated Williams by 21 points in the MVP voting.

In 1941, Williams did not win the Triple Crown – but did hit .406, a figure that has not been topped since. That season, DiMaggio won the MVP after leading the Yankees to a pennant in a year where he hit in a record 56 straight games.

Williams, however, did win the MVP in 1946, even though he failed to lead the AL in any of the Triple Crown categories. That year, however, Williams helped Boston win the pennant.

And in 1949, Williams was voted the AL MVP for the second time following a season where he missed the Triple Crown by the slimmest of margins, winning the home run and RBI crowns but losing the batting title to George Kell by .0001 points. 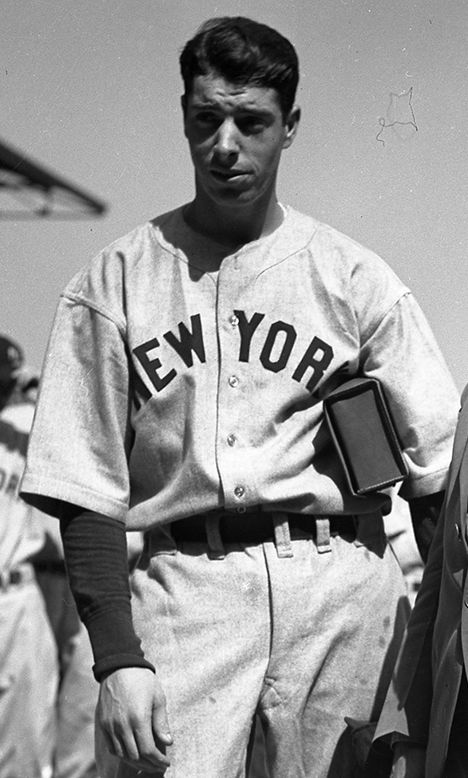 No player has ever won three Triple Crowns.

Following his home run and RBI titles in 1949, Williams never again led the AL in either category. But he won two more batting titles to bring his career total to six, and by the time he finished his playing days following the 1960 season he had amassed 521 home runs, a .344 batting average and the top on-base percentage (.482) of all-time.

“He was someone I loved,” said former Red Sox owner Tom Yawkey, himself a Hall of Famer. “Above all, he was one of the greatest sportsmen and humanitarians of this era or any era.” 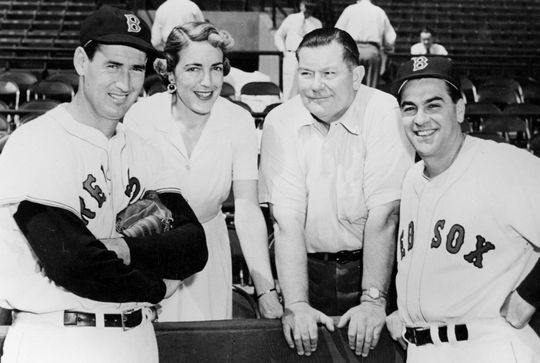 Williams earned MVP votes in every season of his career except for 1952 – when he appeared in only six games due to his service as a Marine aviator. In total, Williams lost almost five complete seasons while he served his country in World War II and the Korean War.

Williams was elected to the Hall of Fame in 1966.