Following the 1937 season, one of the unsung heroes of the magical 1930’s Detroit Tigers teams finally got the individual recognition he deserved.

Receiving a total of seventy-eight out of a possible eighty points, Charlie Gehringer became the third Detroit Tiger to receive the honor in the last four years. Manager Mickey Cochrane won the award in 1934 and first baseman Hank Greenberg in 1935.

Gehringer was picked by reason of his brilliant fielding and the fact that he led the American League in batting at a .371 clip. He also tallied 209 hits and scored 133 runs during the thrilling 1937 campaign. 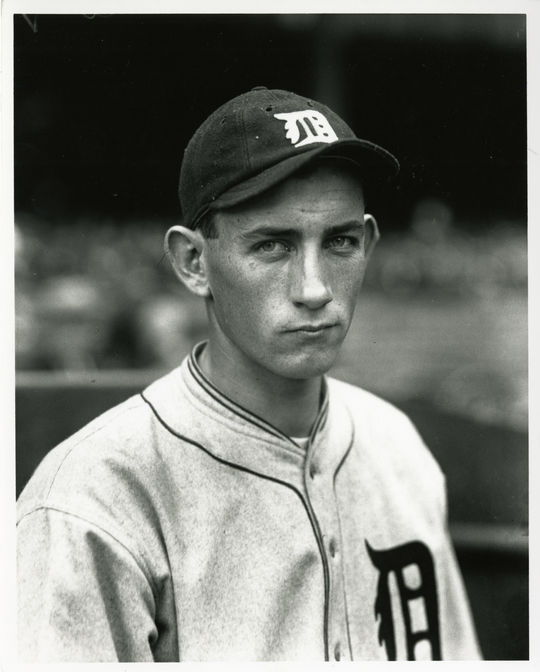 When describing his season, Gehringer explained, “There’s some luck involved in batting .371. I hit the ball a lot better in years when I hit twenty points lower, but more of the balls were getting caught then.”

To go along with a remarkable season at the plate, Charlie continued to excel in the field. Some of the words used to describe Gehringer’s exceptional fielding included: steady, effortless, uncanny, catlike, graceful, smooth, matchless, greatest, precise, and flawless.

Known to many as “The Mechanical Man”, Gehringer was famous for his consistent and unblemished play. When explaining the nickname; Doc Cramer said, “All you have to do is wind him up on Opening Day and he runs on and on, doing everything right, all season.”

Lew Fonseca, producer of baseball movies and student of hitting, contributed to Gehringer’s image by saying that his swing and general batting form were, “almost perfect.” 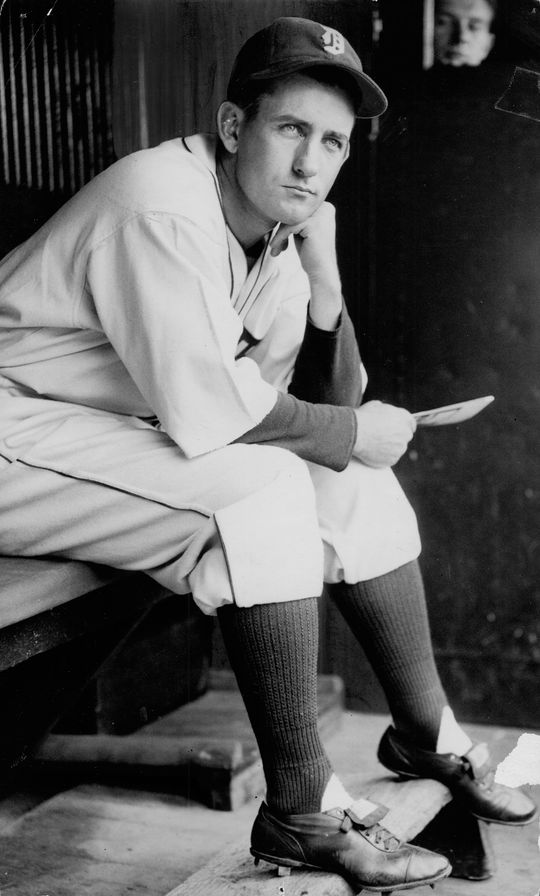 Charlie Gehringer led the American League with a .371 batting average in 1937 en route to winning the AL MVP Award. (National Baseball Hall of Fame and Museum) 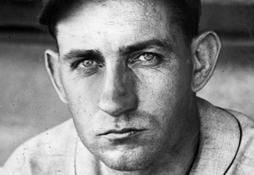