It was the end of an era. The career of one of baseball’s greatest pitchers was coming to an end as the career of another great pitcher was just beginning.

This win would be one of 28 for Alexander in 1911, setting a record for wins by a pitcher in his rookie season. Young would go on to pitch just six more games that year, the final season of his 22-year Major League career.

Young would end his career with 511 career wins, 7,356 innings pitched and 749 complete games. These records have remained unmatched in MLB history.

Throughout their careers, these two Hall of Famers were models for consistency. Young pitched effectively well into his 40s, having some of his best seasons well after his prime pitching years. Young threw the first no-hitter in American League history in 1901 for Boston when he was 34.

“I thought I had to show all my stuff. I threw the ball so hard a tore a couple of boards off the grandstand,” said Young of an early tryout with a team. “One of the fellows said the stand looked like a cyclone had struck it. That’s how I got the name that was later shortened to ‘Cy.’”

In his 20-year career, “Pete” Alexander was also known for his excellent control and efficiency on the mound.

“What’s the use of doin’ in three pitches what you can do in one?” Alexander once said of the quick and effective way he pitched.

In 1915, Alexander won the Triple Crown: Leading the league in wins, strikeouts and earned-run average. That season, he paced the National League in victories (31), ERA (1.22) and strikeouts (241), the latter a career high. 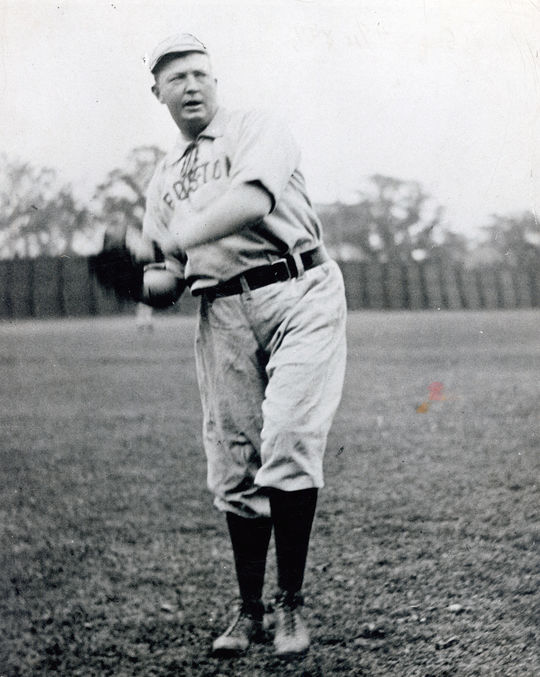 Cy Young spent 9 years of his 22-year-career in Boston. (National Baseball Hall of Fame and Museum) 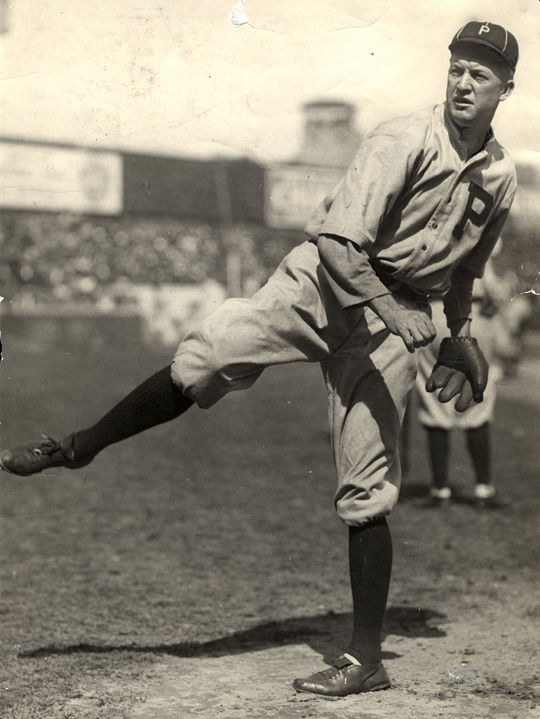 Grover Cleveland Alexander would pitch for the Philadelphia Phillies for eight years of his 20-year pitching career. (By Photographer Charles Conlon/National Baseball Hall of Fame and Museum) 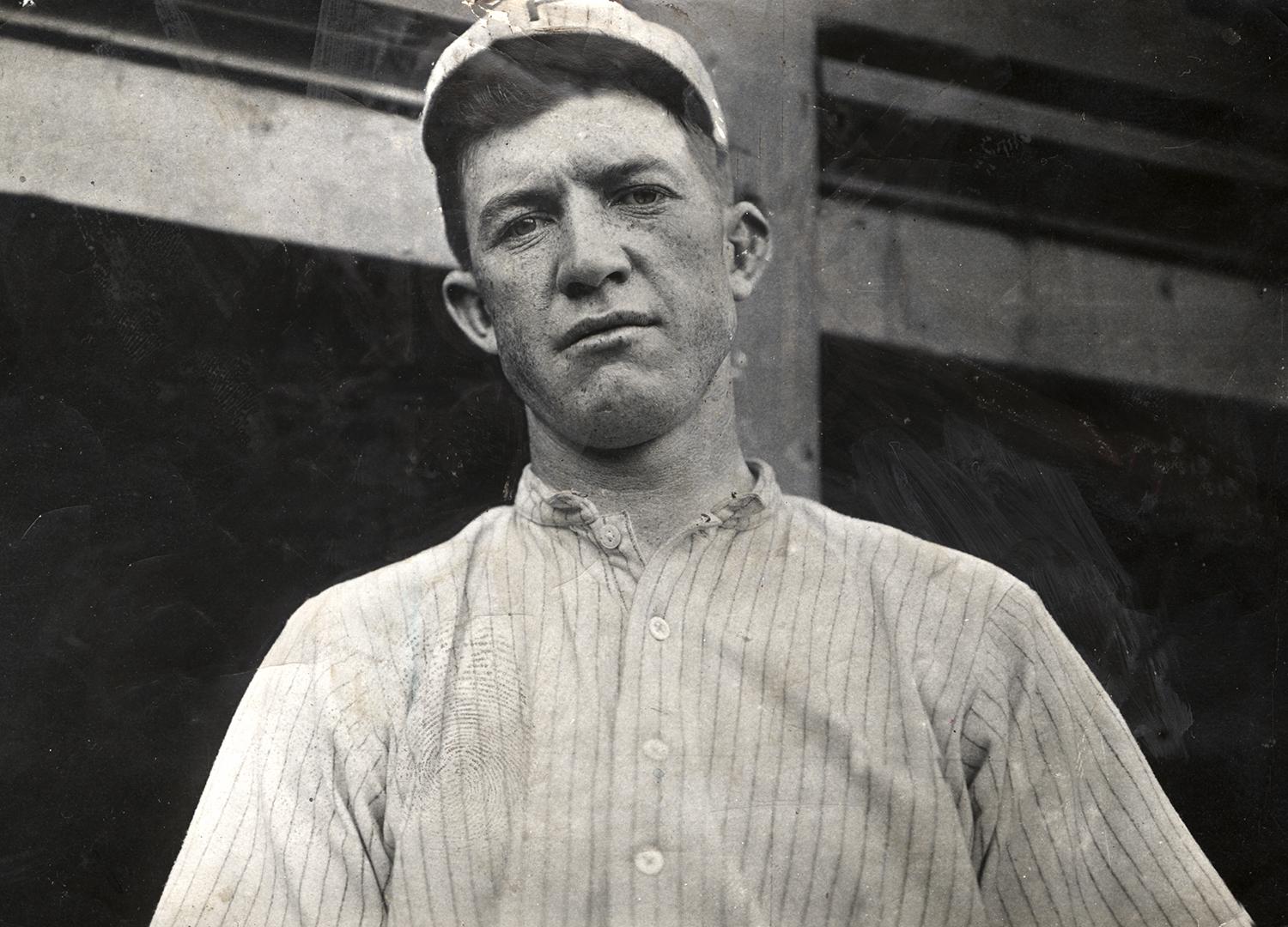 Grover Cleveland Alexander began his professional baseball career in 1911 at the age of 24 as a pitcher for the Philadelphia Phillies. He led all of baseball in wins his rookie year, with 28. (National Baseball Hall of Fame and Museum)

Alexander was elected to the Hall of Fame by the Baseball Writers’ Association of America in 1938, one year after the man he defeated on Sept. 7, 1911.

“You know I had many a thrill in my baseball career, and many a treat,” Alexander said in his Hall of Fame induction speech in 1938. “But I consider this the greatest treat and one of the biggest thrills I had in my long time in baseball.” 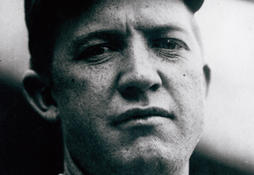 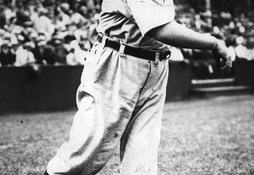