The Los Angeles Dodgers had seen this movie – starring Trevor Hoffman – many times before.

But when the Padres’ closer recorded yet another save against the Dodgers on June 6, 2007, he reached a milestone that no big league pitcher had ever seen.

That night at Petco Park, Hoffman preserved the Padres’ 5-2 win with a scoreless ninth inning, earning his 500th save and becoming the first pitcher in history to reach that mark. With his mind-bending changeup that baffled hitters for years, Hoffman recorded three straight outs after a leadoff single by Nomar Garciaparra, catching Russell Martin looking at strike three to end the contest.

It marked Hoffman’s 58th save against the Dodgers, his most against any team to that point. 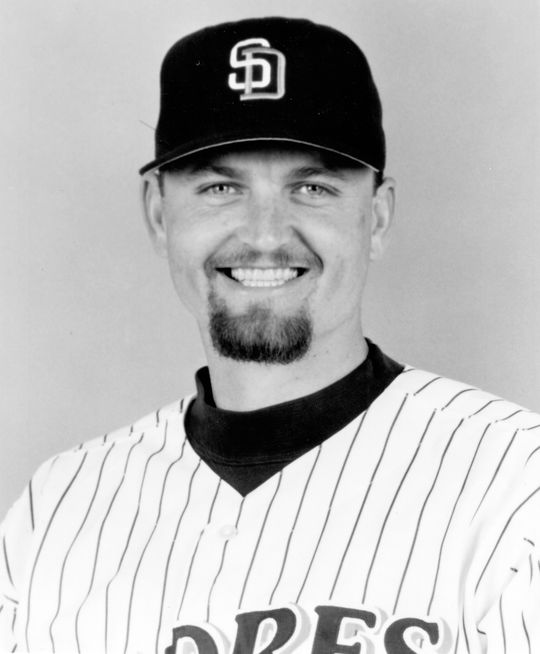 Trevor Hoffman pitched 18 seasons in the big leagues, including 16 with the San Diego Padres. (National Baseball Hall of Fame and Museum)

Hoffman finished his 18-year big league career in 2010 with 601 saves, including a personal-best 68 against Los Angeles.

“He’s the definition of a closer,” Dodgers manager Grady Little told the Los Angeles Times after the game.

“He’s there for them every day and he’s very consistent.”

After recording the final out, Hoffman got a hug from his catcher, Josh Bard, before his teammates carried him off the field as the 31,541 fans in attendance cheered in appreciation. 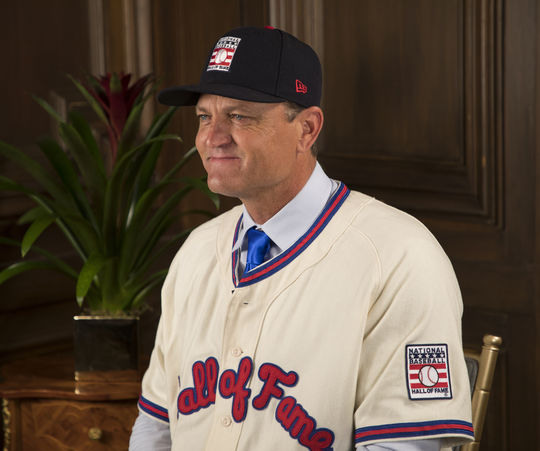 Trevor Hoffman saved 601 games during his career and was elected to the Hall of Fame in 2018. (Milo Stewart Jr./National Baseball Hall of Fame and Museum)

Though still near his peak in terms of effectiveness, Hoffman was already thinking about the future after the game, promising the last out ball was headed “about 2,500 miles east to Cooperstown.”

Hoffman not only donated the ball to the Hall of Fame, but also his jersey, cap, spikes and glove from that night.

“I’m privileged to be part of a select group,” said Hoffman, who surpassed Lee Smith as baseball’s all-time saves leader with his 479th save on Sept. 24, 2006. 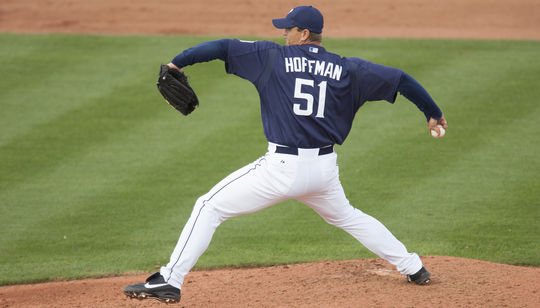 Trevor Hoffman recorded his 500th big league save on June 6, 2007, becoming the first pitcher to reach that mark. (Brad Mangin/National Baseball Hall of Fame and Museum)

“They started out with one Hall of Famer and ended it up with another,” Little said.

Hoffman was elected to the Hall of Fame in 2018. 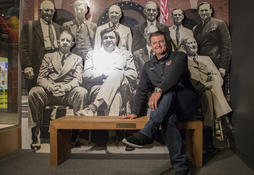 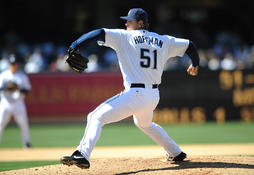