With his waxed handlebar mustache, Rollie Fingers always stood out from other relief pitchers.

But on Aug. 21, 1982, Fingers added an even more impressive distinction to his resume when he became the first MLB pitcher to reach the reach the 300-save plateau.

On that summer day in Seattle’s Kingdome, Fingers would be called upon for two innings of work. He would shut the door on the Mariners comeback chances and earn his 300th save in the process, writing his name in baseball lore by becoming the first reliever to do so.

Since Fingers’ 300th save, more than two dozen others have joined him to form the back-end of the bullpen’s elite club.

“The relief pitcher has been elevated in status during the years I’ve been playing,” Fingers said. “Whether I had anything to do with it or not, I’ll leave that up to others to determine. But when I came through the minors, everybody wanted to be a starter. If you were a reliever, you weren’t very highly regarded.” 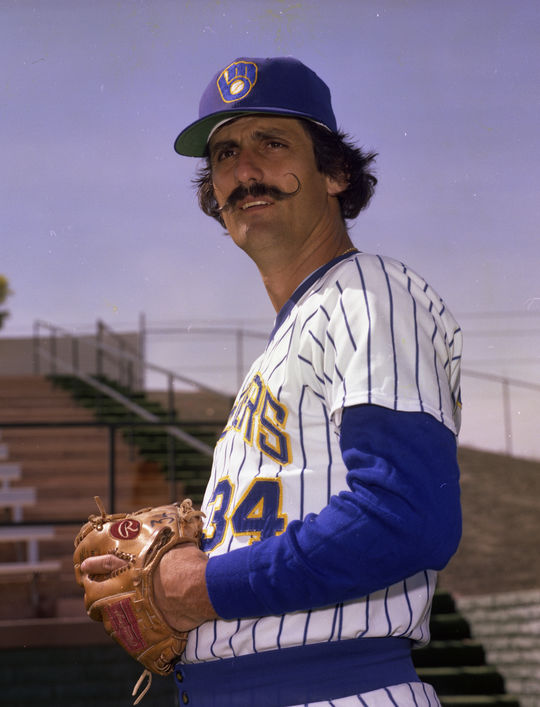 Fingers was a master at closing out games. He revolutionized the game – demonstrating to the rest of the league that closers were not just a luxury, but rather a necessity.

“You have got to consider Rollie the forerunner among relievers,” former closer and Hall of Famer Bruce Sutter said. “He’s the one who sticks out in everybody’s mind.”

Fingers earned seven All-Star game selections and – while pitching for the Milwaukee Brewers in 1981 – he won the Cy Young Award and American League MVP Award. Receiving 22 of 28 first-place votes, Fingers became the fourth reliever to win the Cy Young Award with his stellar 1981 campaign. Coupled with his AL MVP honors as well, Fingers went down in baseball history as the sixth player to win both honors in the same season. 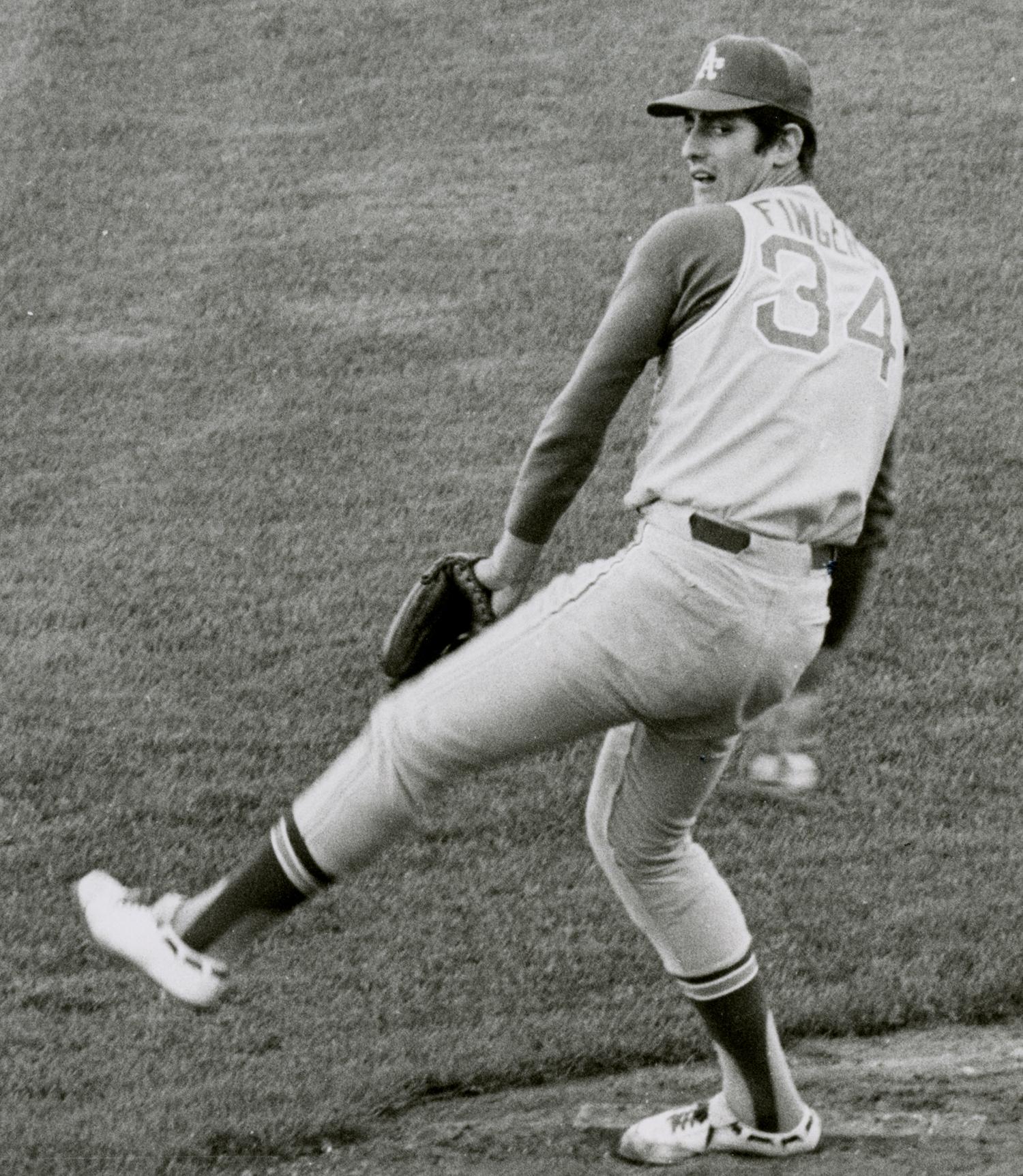 Rollie Fingers was a key contributor to the Oakland Athletics teams that three-peated as world champions from 1972-74. He was the World Series MVP in 1974. (Doug McWilliams / National Baseball Hall of Fame and Museum)

In the strike-shortened season, Fingers put together one of the best seasons in MLB history by a reliever. Fingers was called in to pitch in 47 of the 109 games played that season and he finished with a microscopic ERA of 1.04. He allowed nine runs to cross the plate in 78 innings pitched, while recording a league-leading 28 saves in the process.

Showing that relievers thrive on focus control and being able to locate pitches, Fingers was spot-on for the entire year in 1981. His strikeout-to-walk ratio was 4.69, while he only averaged 1.5 walks per nine innings pitched.

“As a closer, your best asset is control,” said Fingers, whose legendary slider served as a strikeout pitch for his entire career. “If you don’t know where you’re going to throw the ball, you’re dead.”

Like any great player, Fingers thrived when the lights were brightest – in the postseason. Fingers was a part of six postseason teams and pitched in 30 games, recording nine saves. His postseason ERA was 2.35.

During his time in Oakland, Fingers was a key contributor on the Athletics team that three-peated as world champions from 1972-74, highlighted by his World Series MVP honor in 1974 – a series that would see Fingers rack up two saves in addition to a win. In four games, Fingers would record an ERA of 1.93 and send down six batters via the strikeout in 9.1 innings of work.

Ending his career with 341 saves, Fingers retired atop the all-time list. “What they start, I finish,” said Fingers. 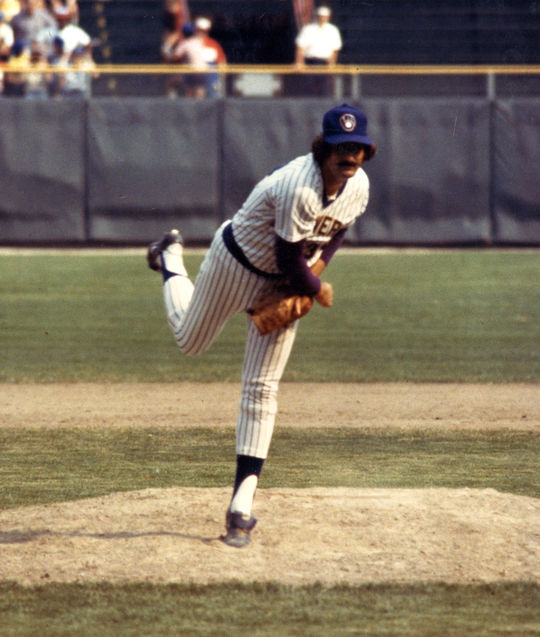 Rollie Fingers earned seven All-Star game selections and – while pitching for the Milwaukee Brewers in 1981 – he won the Cy Young Award and American League MVP Award. (National Baseball Hall of Fame and Museum)

Fingers was elected by the Baseball Writers’ Association of America to the Hall of Fame in 1992.