The 1960s provided baseball fans with unprecedented franchise growth, dynasties in both leagues and a long list of players who would one day call Cooperstown home.

But the man who may have been the decade’s best player started his career in the 1950s, retired in the 1970s and transcended mere time with a spirit that burns bright today.

On Jan. 17, 1970, the Sporting News named Willie Mays its Player of the Decade for the 1960s. Topping such luminaries as Hank Aaron, Roberto Clemente, Sandy Koufax and Frank Robinson, Mays had already completed his age-28 season when the decade began and was one of the oldest players in the game at its conclusion.

“There isn’t a ballpark in the league where they don’t take you out and point to a place in the outfielder and say: ‘Here’s where Mays mad the catch off So-and-So,’” said manager Bobby Bragan.

The Sporting News was the undisputed MLB authority during Mays’ playing days, and few disagreed with Mays’ selection as Player of the Decade. Even as his career wound to a close, writers, opponents and fans knew they were watching a once-in-a-lifetime player. 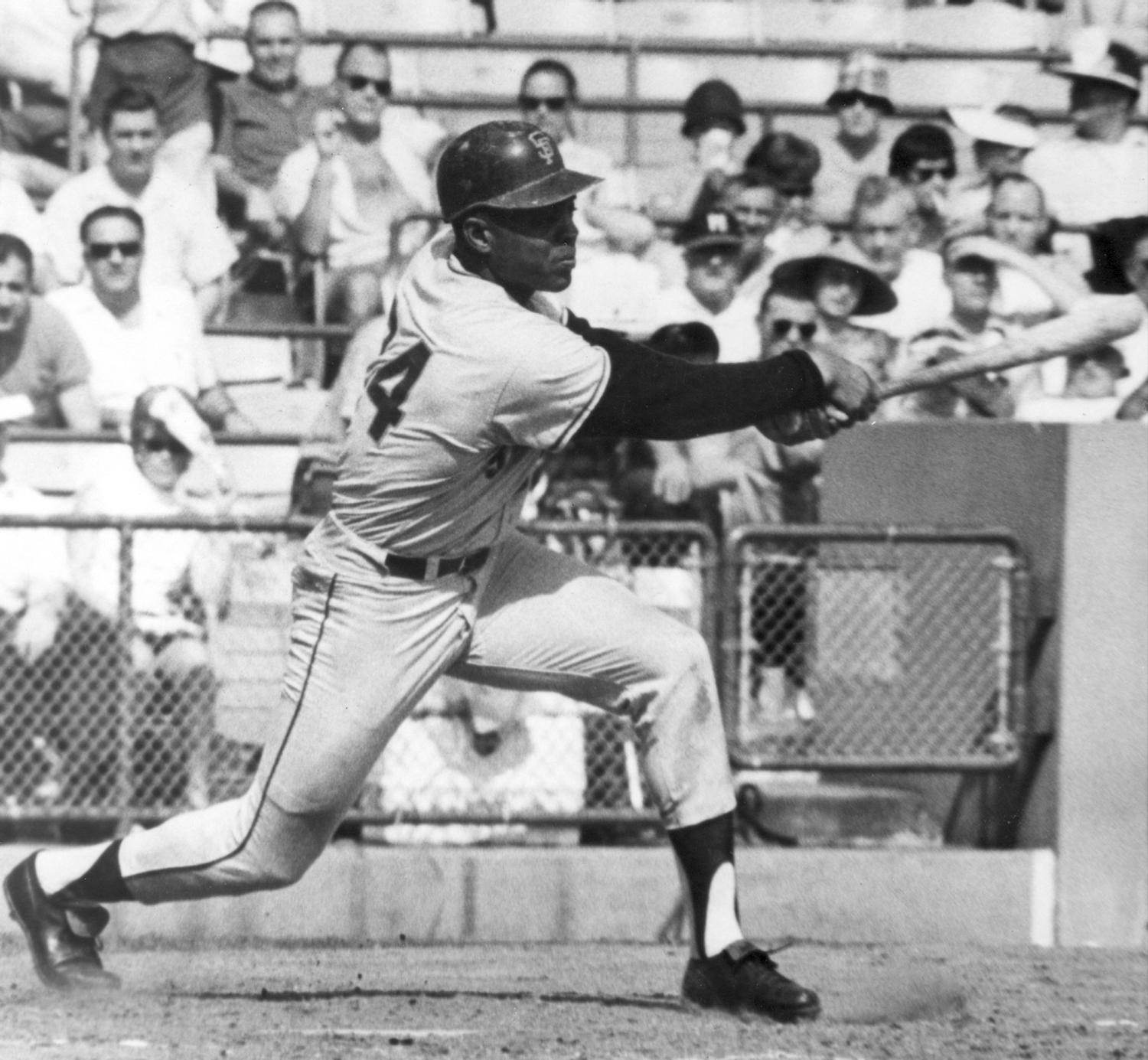 When he retired following the 1973 season, Mays had totaled 660 home runs, 1,903 RBI, 2,062 runs and a .302 batting average. In addition to his 24 All-Star Game selections, 12 Gold Glove Awards (a total which likely would have featured several more if Gold Glove Awards had been presented prior to 1957) and two MVP Awards, Mays left behind a legacy as one of the game’s smartest players.

“He bunted against me,” said manager Harry Walker, “for a two-run double.” 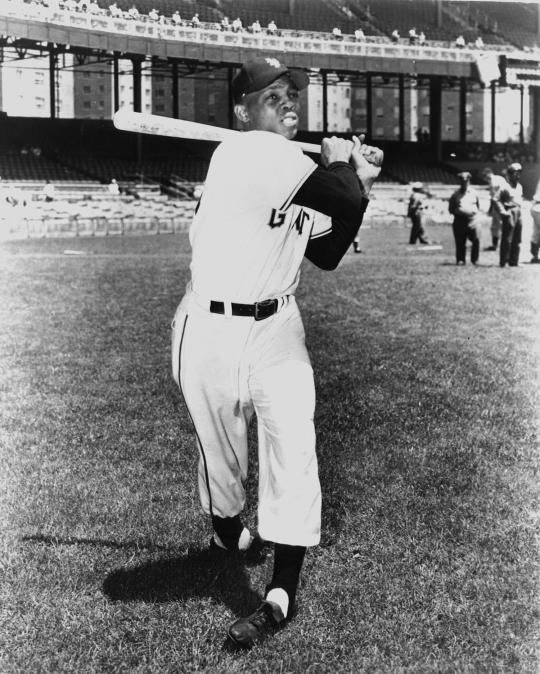 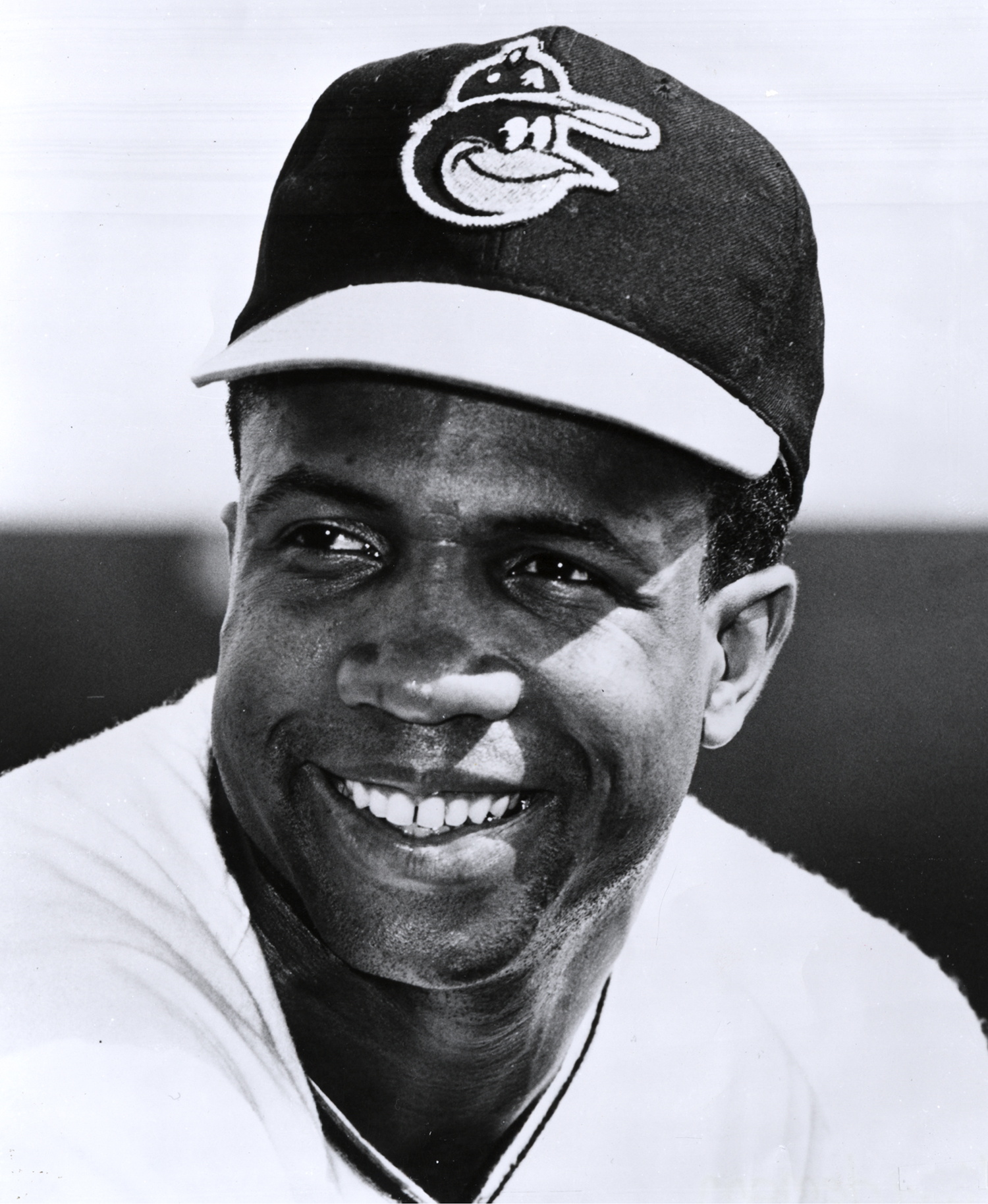 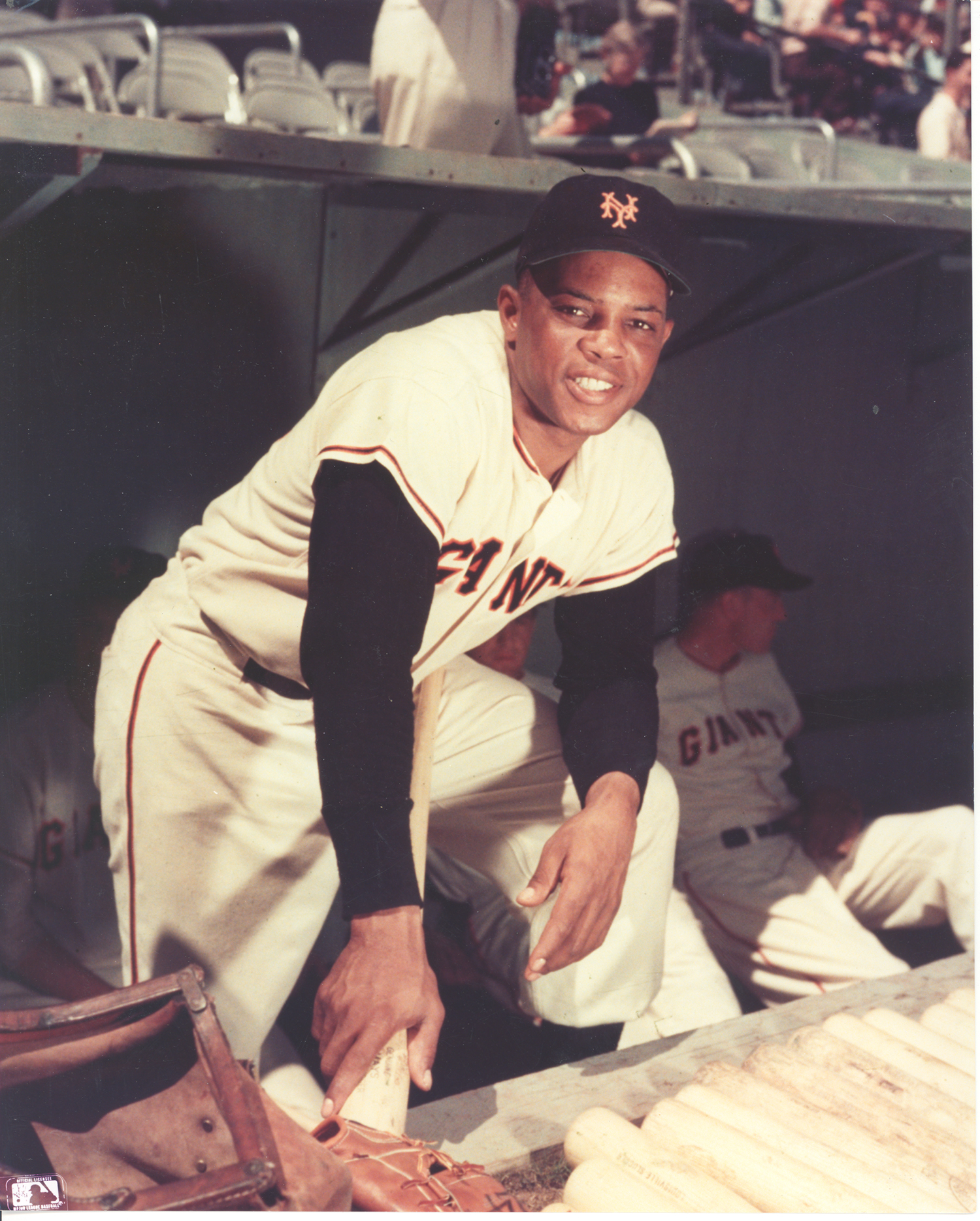 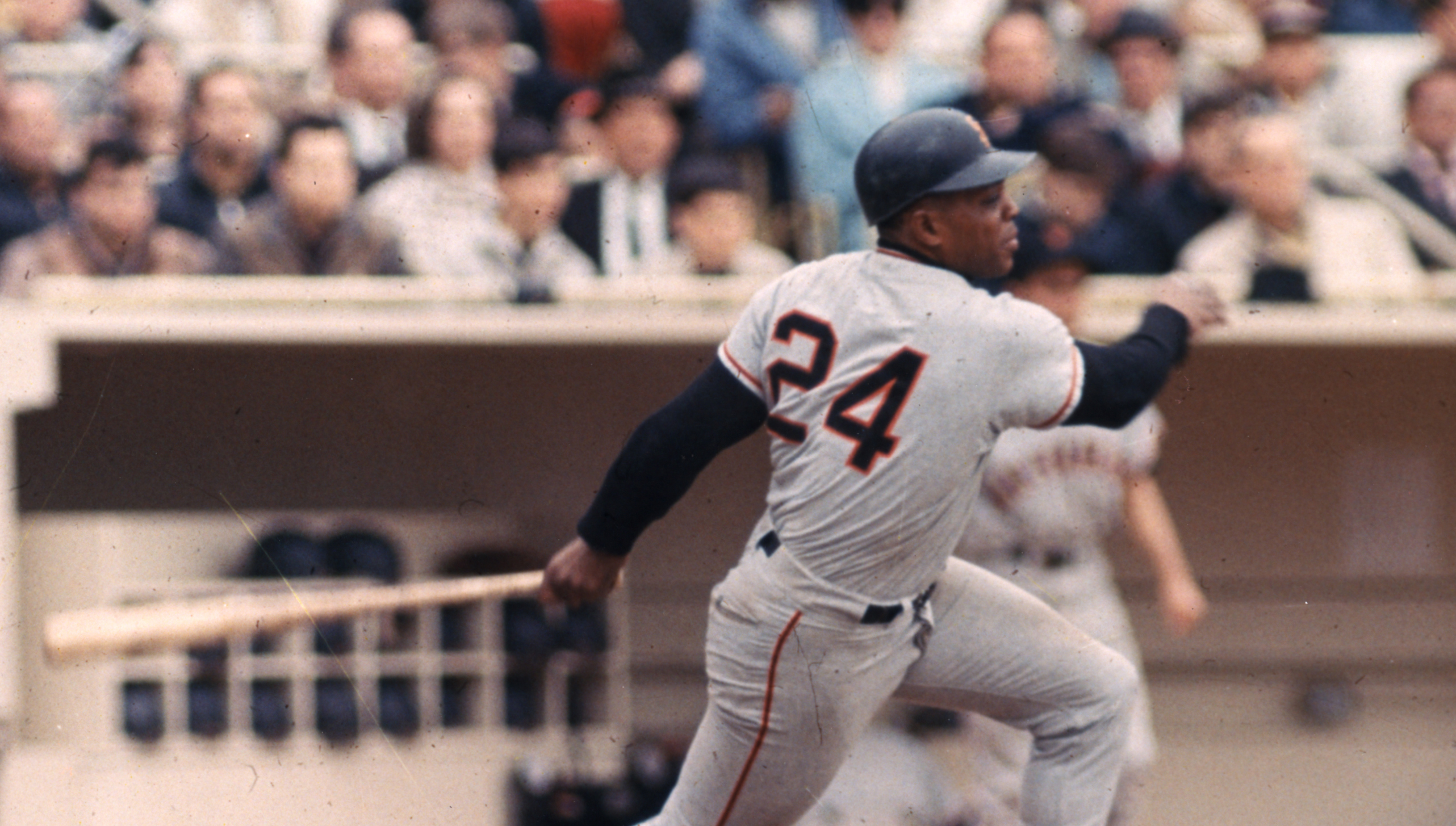 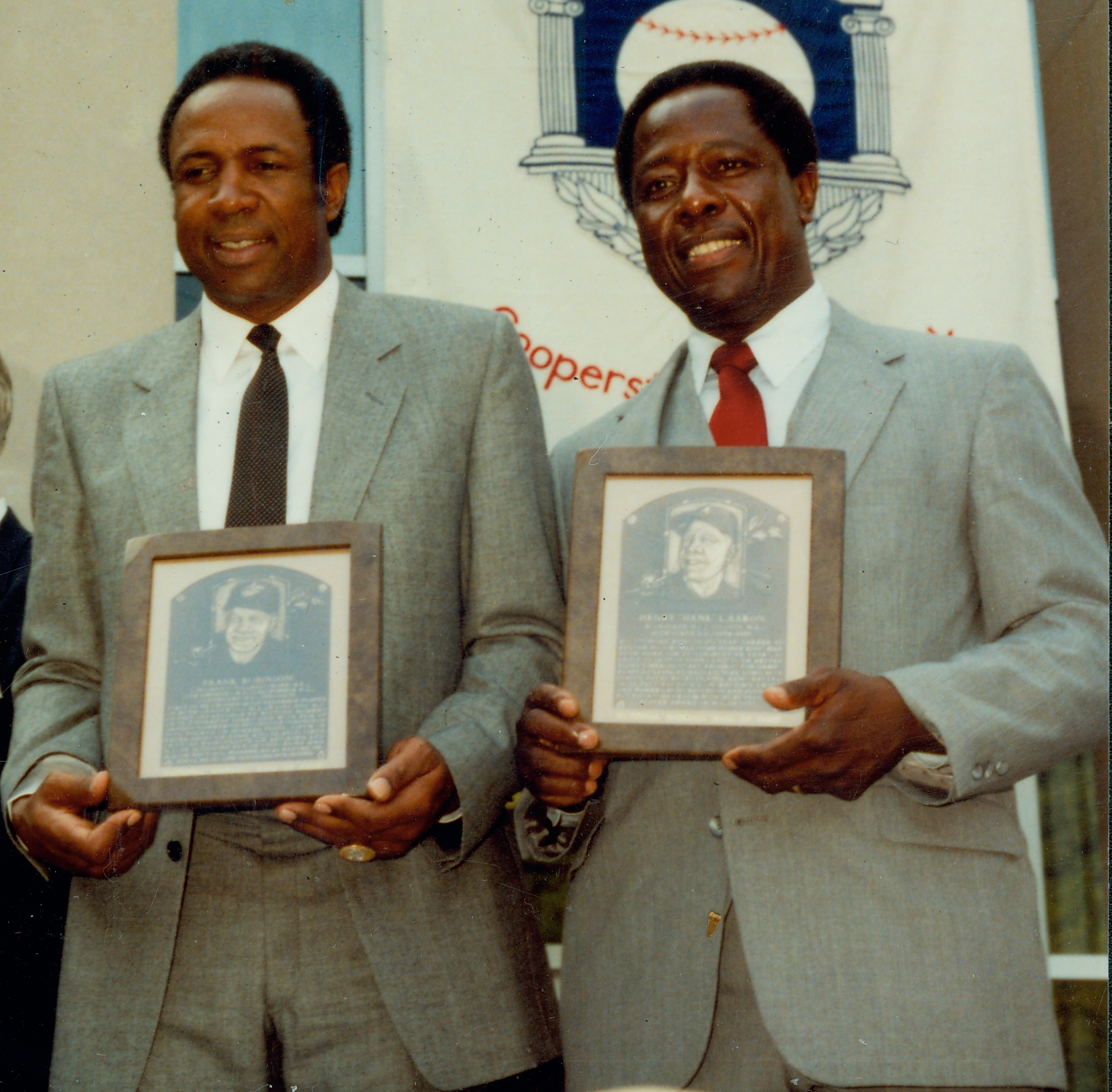