The numbers are mostly gone, lost forever among the echoes of the Negro Leagues.

But Leroy "Satchel" Paige, maybe the greatest pitcher baseball ever knew, lives on in the stories of the men who hit – or tried to hit – a man who was still a star long after most players had left the limelight.

Paige, born July 7, 1906, in Mobile, Ala., pitched from 1926 to 1947 for Negro League and barnstorming teams. Records of his accomplishments are somewhat incomplete, but tales of him striking out batters with his infielders sitting down are rampant. And when Paige faced AL and NL players in exhibition games, he usually came out on top.

Brought to the American League by Cleveland Indians owner Bill Veeck in 1948, Paige helped the Tribe win the World Series that year. Paige then followed Veeck to St. Louis, where in 1952 the 46-year-old right-hander was a remarkable 12-10 with a 3.07 ERA for a Browns team that lost 90 games. 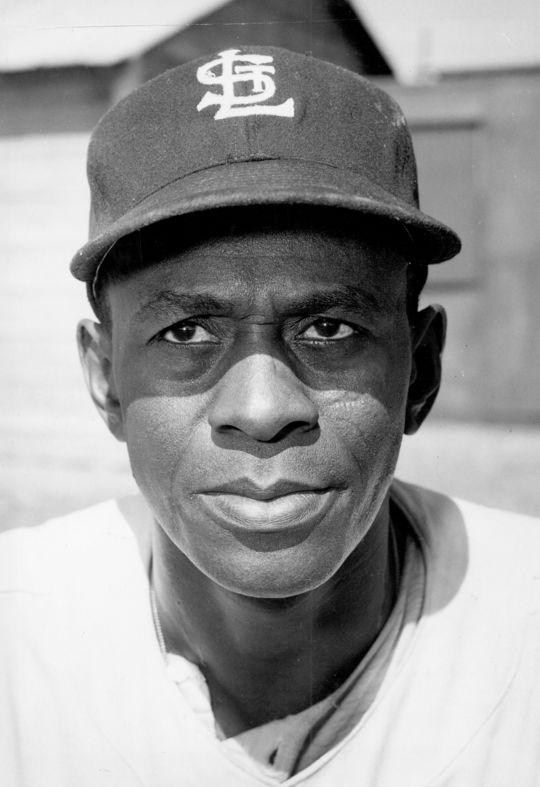 Satchel Paige was elected to the Hall of Fame in 1971, the first electee of the Committee on Negro Baseball Leagues. (National Baseball Hall of Fame and Museum)

On Aug. 6, 1952, Paige became the oldest major league player to throw a complete game or a shutout (a record since surpassed) by beating the Detroit Tigers, 1-0, in 12 innings.

Four years and one day later, on Aug. 7, 1956, Paige pitched in front of 57,000 fans at Miami's Orange Bowl – the largest crowed in Minor League Baseball history – leading the Miami Marlins past Columbus in an International League game. He finished that season with 11 victories against only four losses. Satchel Paige spent three seasons with the St. Louis Browns from 1951-1953, earning a spot on All-Star Game rosters in both 1952 and 1953. (Look / National Baseball Hall of Fame and Museum)

Paige was elected to the Baseball Hall of Fame in 1971. A statue of Paige stands at the Hall as a monument to his singular career. 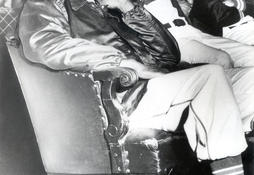 At 59, Satchel Paige came back for one more magical night on the mound. 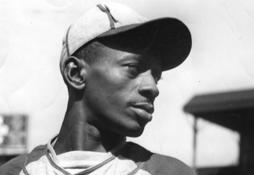