Ruth adds to legend with three homers for Braves

Every star player’s illustrious career must come to an end at some point. It only seems fitting that Babe Ruth’s final home run came in a game in which he hit three on May 25, 1935.

Most players’ star power begins to fade over time, and Ruth was no exception to this rule.

Released by the Yankees following the 1934 season, Ruth returned to Boston to play for the Braves.

On May 25, 1935, the Braves and Ruth lost 11-7 to the Pittsburgh Pirates, whose lineup boasted three future Hall of Famers: The Waner brothers Lloyd and Paul playing center and right field, respectively, as well as shortstop Arky Vaughan.

Ruth drove in six of the Braves’ seven runs with his three blasts.

He would play in five more games that season, but did not record another hit. 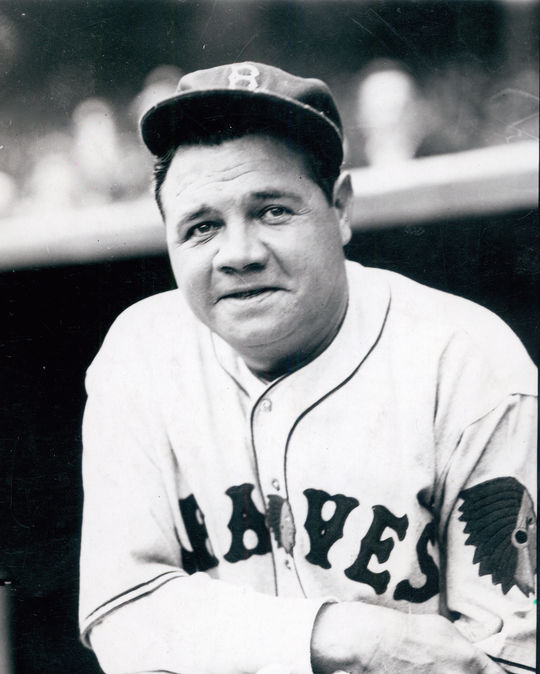 In 28 games with the Boston Braves in 1935, Babe Ruth hit .181 with six homers and 12 RBI. It marked his fewest homers in a season since 1917, when he started 38 games on the mound for the Red Sox. (National Baseball Hall of Fame and Museum)

“I have never seen three home runs hit harder than the Babe hit them that day,” Vaughan said. “Especially the last one. I’m here to tell you it was the longest hit ever made in Pittsburgh. That’s a day I’ll never forget.”

These were the final home runs in Ruth’s career, giving him the grand total of 714. That was a record that would stand for nearly 40 years until Henry Aaron’s consistent greatness overcame this once thought to be insurmountable feat.

In his single season in the NL, Ruth posted career-low numbers (as a position player) across the board with a .181 average, six home runs and 12 runs batted in. But this one day gave a glimpse of the player that changed the game forever.

Ruth was a revolutionary player, capturing America’s imagination of what was possible. He often hit more home runs in a single-season than an entire team throughout the year. 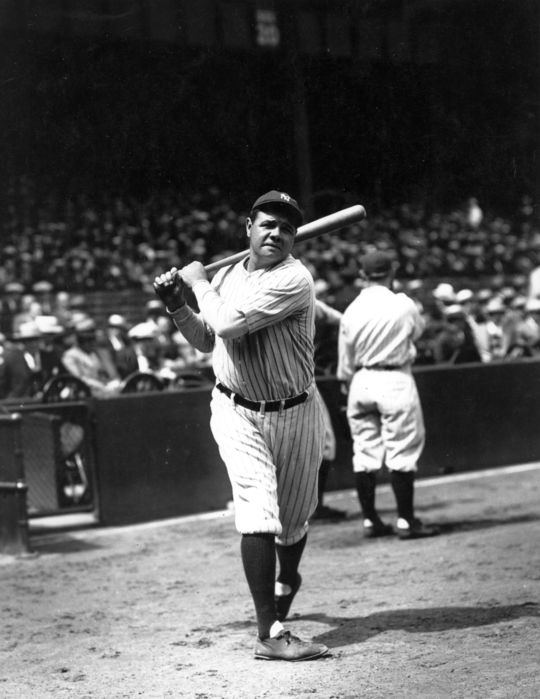 Fellow Hall of Fame inductee Reggie Jackson once deflected a comparison to “The Sultan of Swat,” saying, “There will never be another Babe Ruth. He was the greatest home run hitter who ever lived.”

Ruth rose from modest beginnings. He was sent to an orphanage in his adolescent years only to become one of the most celebrated athletes of all time. His career statistics are almost mythical, considering he began his career as a pitcher for the Boston Red Sox.

He helped pitch the Red Sox to multiple championships, where he set a record for consecutive scoreless innings in the World Series, before being sold to the New York Yankees.

The rest became history when the Yankees converted Ruth into a full time outfielder. He helped lead the Yankees to seven American League pennants and four World Series titles. 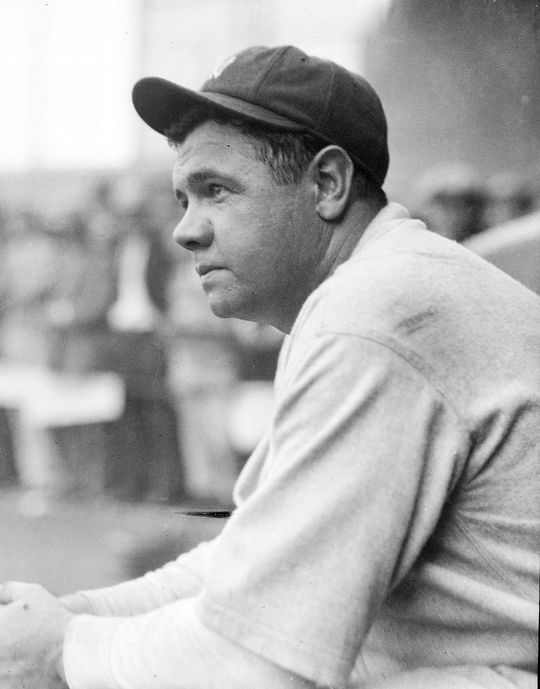 Babe Ruth played his last season in the majors for the Braves in 1935. He hit the final three home runs of his career on May 25, 1935, against the Pirates. (Forrest Yantis/National Baseball Hall of Fame and Museum)

And although Ruth no longer holds many of the records that once made him famous, he is still widely considered the best player of his generation, if not the greatest player of all time. He was elected to the Hall of Fame in 1936 with the inaugural Cooperstown class.

“It wasn’t just that he hit more home runs than anybody else,” said Red Smith of the New York Herald Tribune. “He hit them better, higher, farther, with more theatrical timing and a more flamboyant flourish.”

Some credit Ruth for saving the game and establishing it as the national pastime of America. With his towering home runs, he captivated fans and fueled their imaginations. He helped transform the Yankees from also-rans to champs and baseball from shame (1919 “Black Sox” scandal) to glory.

“Every ballplayer in the country ought to get down on his knees and thank God for the big fellow,” said former teammate and Hall of Fame member Waite Hoyt. “The things he has done have helped every man who plays this game.” 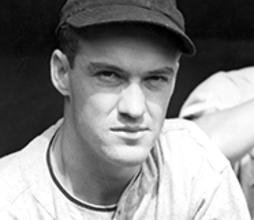