It was a sign of things to come for Nolan Ryan, but in many ways, it was also a pinnacle.

The California Angels right-hander struck out 19 Detroit Tigers in a hard-luck, 1-0, 11-inning loss on Aug. 20, 1974. It marked the third time during the 1974 season that Ryan had struck out 19 batters in a game, a feat rarely matched before or since.

Ryan would finish that season with 367 strikeouts, just 16 shy of the Major League record he set the year before. By the time he was done playing almost 20 years later, Ryan would have 5,714 strikeouts to his credit.

What does that number mean? To come close to Ryan's record, a pitcher would have to post 19 straight 300-strikeout seasons, and even then, he'd be 14 strikeouts short.

Since the dawn of the modern baseball era in 1901, there have been just 36 300-strikeout seasons. And six of those belong to Ryan. 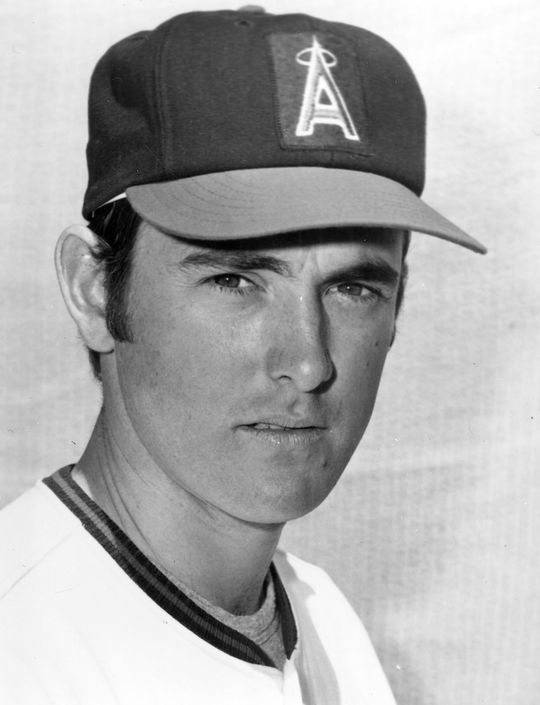 There have been just 34 300-strikeout seasons since the modern era began in 1901. Six of those season belong to Nolan Ryan. (National Baseball Hall of Fame and Museum)

Elected to the Hall of Fame in 1999, Ryan owns two of the top four single-season strikeout totals in modern history.

Randy Johnson and Sandy Koufax own the other two. 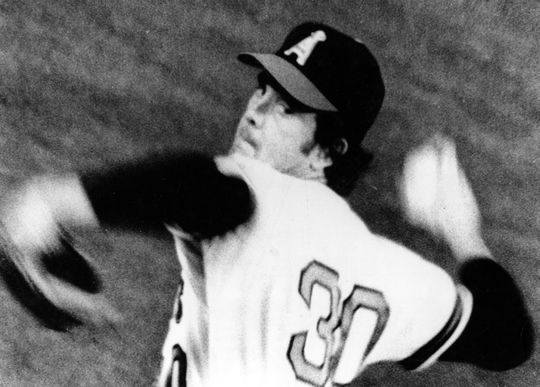 Nolan Ryan finished the 1974 season with 367 strikeouts, just 16 shy of the Major League record he set the year before. He retired with 5,714 strikeouts in his career. (National Baseball Hall of Fame and Museum)