Ryan was in his first season with the Houston Astros and had already led the league in strikeouts seven times in his career when he struck out the Reds’ Cesar Geronimo for number 3,000.

But he was pulled in the fifth inning for giving up six runs on five hits, suffering a loss that brought him to 5-6 on the season.

“Obviously getting beat takes the edge off the 3,000,” Ryan told the Washington Post after the game. “I was certainly aware of it before the game. I went out just trying to win and pitch well. I didn’t do either.” 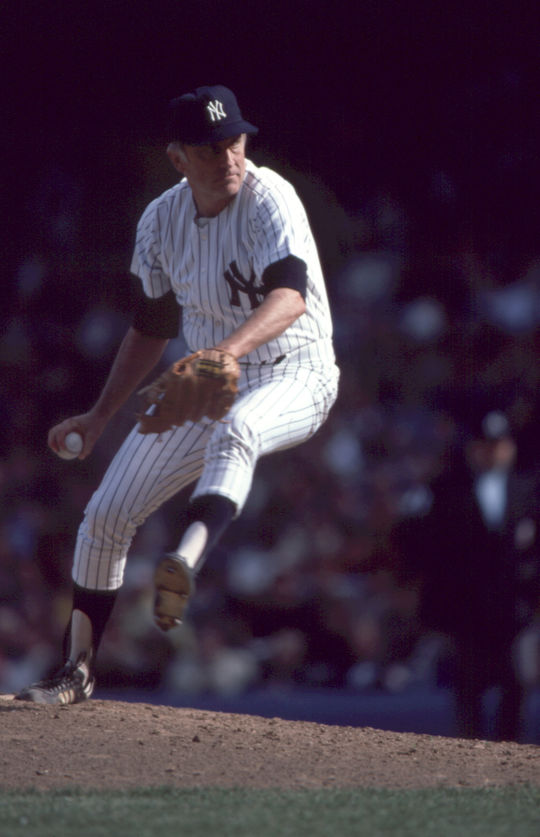 Niekro entered the league in 1964 with the Milwaukee Braves and spent a majority of his career in Atlanta after the Braves moved south. Pitching for the Yankees in 1984, he struck out the Rangers’ Larry Parrish, who reached base via a passed ball on the strikeout, for his 3,000th K.

''I don't rank things like this until I'm done. I don't scare anybody. I don't really intimidate with this pitch,” Niekro told The New York Times after the game, referring to his knuckleball.

Although on paper the two were members of the same elite group, Niekro and Ryan were polar opposites on the mound. Niekro was 45-years-old and near the end of his career. But the knuckleball, always easy on the arm, allowed him to win more than 100 games in the big leagues after turning 40.

''I'm not always sure of the knuckleball. Sometimes it explodes on me and I don't why,” Phil Niekro told The New York Times before he took the mound on July 4, 1984.

Ryan, on the other hand, was only 33 and had a once-in-a-lifetime arm, practically scaring every batter he ever faced.

“Every hitter likes fastballs just like everybody likes ice cream,” Hall of Famer Reggie Jackson told Newsweek in 1975. “But you don’t like it when someone’s stuffing it into you by the gallon. That’s how you feel when Ryan’s throwing balls by you.”

Niekro played three more seasons after his milestone strikeout, retiring in 1987 with 3,342 Ks. When Nolan Ryan signed with the Houston Astros as a free agent in 1979, he had already led the American League in strikeouts for seven seasons (1972-1974, 1976-1979). (Rich Pilling / National Baseball Hall of Fame and Museum) 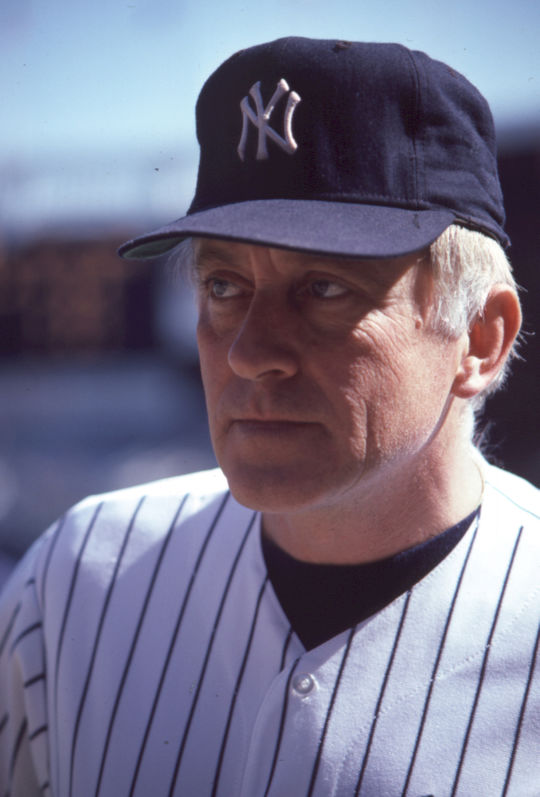 In his first season with the New York Yankees in 1984, Phil Niekro earned his 3,000th strikeout, and went 16-8. (Michael Ponzini/National Baseball Hall of Fame and Museum)

Both Niekro and Ryan walked off the diamond with over 3,000 strikeouts and at least 300 wins, becoming part of a group of only nine major leaguers to do so.

Niekro was elected to the Hall of Fame in 1997. Ryan joined him in Cooperstown in 1999. 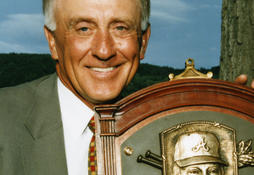