The third floor of the National Baseball Hall of Fame and Museum in Cooperstown is home to an exhibit which celebrates records from the height of personal achievement in America’s National Pastime.

The exhibit called One for the Books contains artifacts from various feats of greatness throughout the game’s history. And one of the artifacts showcased in the exhibit is a bat that was used on Sept. 16, 1975, as one player had a remarkable afternoon at historic Wrigley Field.

In a 22-0 shellacking of the Chicago Cubs that day, Pittsburgh Pirates second baseman Rennie Stennett would record a hit in all seven of his at-bats – becoming the first and to date the only modern-era player to accomplish this in a nine-inning game. 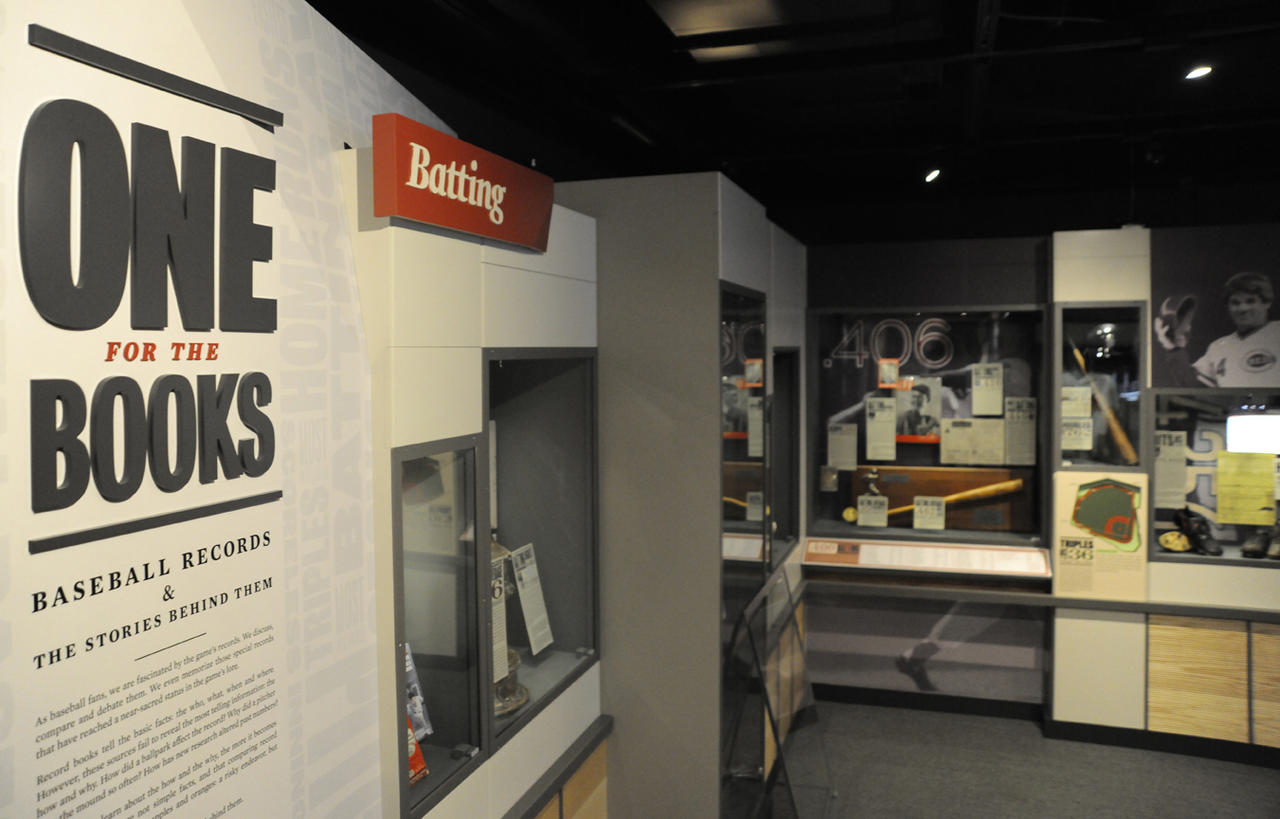 One For The Books: Baseball Records and the Stories Behind Them 02:18

Stennett started the action for the Pirates, smacking a leadoff double to right field in the first inning off Cubs starter Rick Reuschel. Pittsburgh would strike for nine runs in the inning, eight of them charged to Reuschel, who could only manage to record one out before being removed from the game.

The Pirates would bat around that inning, meaning Stennett’s spot would come up again. This time he lined a run-scoring single to right field off Reuschel’s replacement Tom Dettore.

Stennett’s third at-bat would come in the top of third inning. Once again facing Dettore, he lined a ball to center field for a base hit. Richie Hebner followed with a two-run homer to put the Pirates up 9-0. 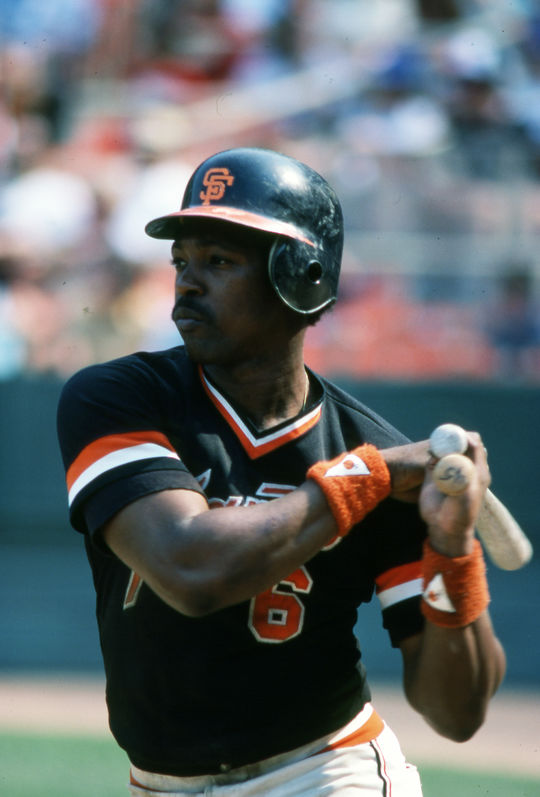 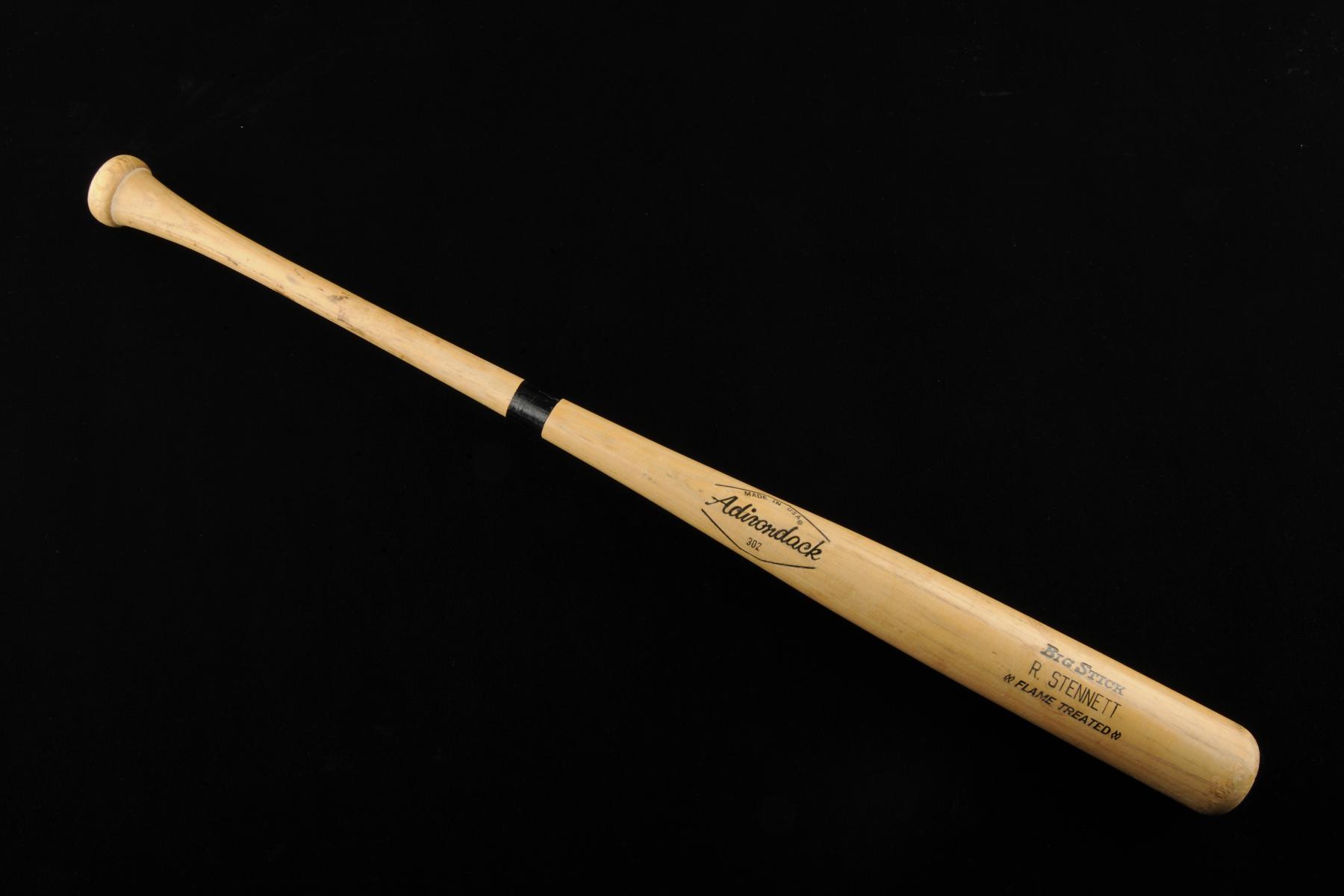 Bat used by Rennie Stennett of the Pittsburgh Pirates to get seven hits in a nine inning game at Wrigley Field in 1975. (Milo Stewart Jr./National Baseball Hall of Fame)

The Pirates would tally six more runs in the fifth inning extending their lead to 18-0.

Now a perfect 5-5 on the afternoon, Stennett was due to lead off the seventh, hoping to continue his magic.

Facing Cubs pitcher Buddy Schultz, Stennett would ground a single to center for his sixth hit.

Prior to Stennett, 43 players in modern baseball history had recorded a 6-for-6 game, including Hall of Famers Ty Cobb and Paul Waner.

However no batter in the modern era had been able to go 7-for-7 in a nine-inning game.

As he stepped to the plate with two outs in the top of the eighth, Stennett sought to join a club of his own, and he would make history in style.

Stennett slashed a triple to right field for his seventh and final hit of the game. He was removed for pinch-runner Willie Randolph, ending his day a perfect 7-for-7.

In a sense, Stennett’s day had come full circle. 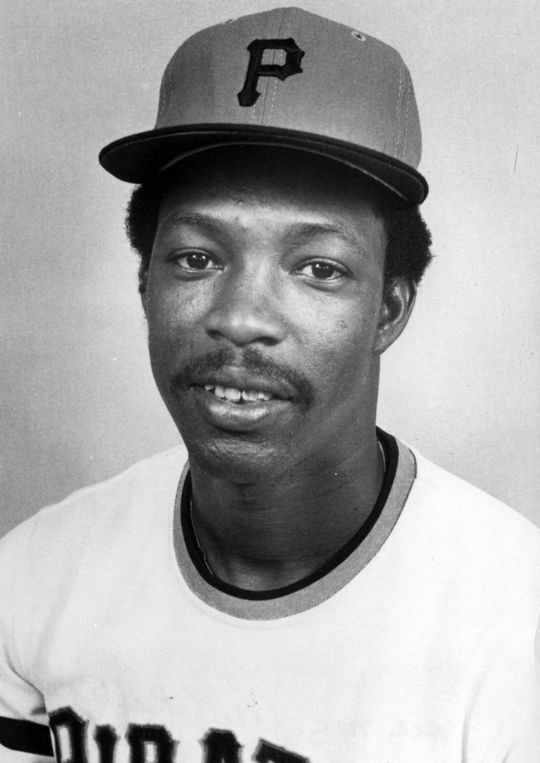 Four decades later, no player has been able to replicate the feat achieved that Tuesday afternoon at Wrigley Field.

"It's been more than 30 years now, and I'm surprised nobody's done it yet," Stennett told the Pittsburgh Post-Gazette in 2009. “Your team has to score a lot for you to get up to the plate that many times."

Stennett donated his bat from the afternoon to the Hall of Fame, where it remains on exhibit in One for the Books with dozens of other artifacts that document the game’s greatest records. 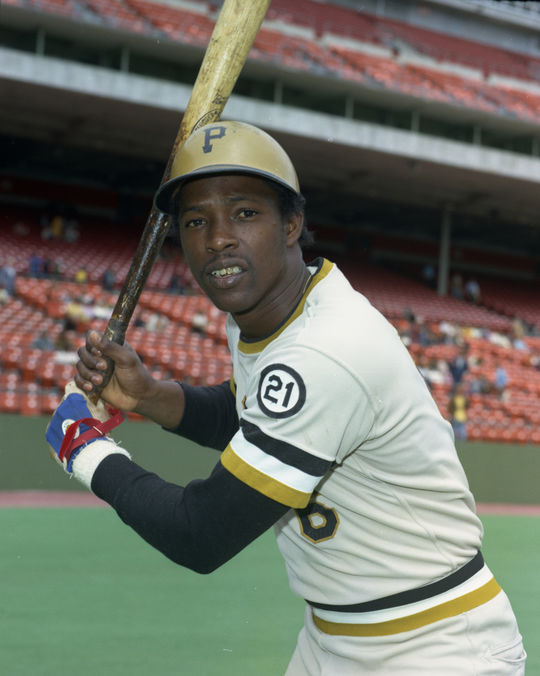 Rennie Stennett, who played for the Pirates from 1971-79, set a record on Sept. 16, 1975, by recording seven hits in a nine-inning game. (Doug McWilliams/National Baseball Hall of Fame and Museum) 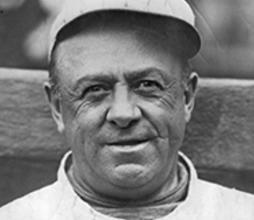