By many at the time, it was seen as an equal trade.

But in retrospect, it was anything but. After all, only one team picked up a future Hall of Famer in the deal.

On March 14, 1932, the Brooklyn Dodgers traded Ernie Lombardi to the Reds along with Wally Gilbert and Babe Herman, in exchange for Tony Cuccinello, Joe Stripp and Clyde Sukeforth.

Lombardi’s tenure with Brooklyn was brief. The club acquired him from the Oakland Oaks of the Pacific Coast League in January 1931. He made his big league debut and appeared in 73 games that season, batting .297 with four home runs and 23 RBI. But the future Hall of Fame catcher’s playing time behind the plate was limited, as Al López served as the team’s primary backstop.

A deal between the Reds and Dodgers clubs had been in the works for days, with the Reds’ brass ultimately making the trip to the Dodgers’ Spring Training camp in Clearwater, Fla., to finish the job. After Cincinnati president Sidney Weil set a deadline of 1 p.m. on March 14 for the Dodgers to accept or decline their offer, the six-player trade was finally agreed upon.

Some of the Brooklyn faithful feared the losses incurred by the trade would be significant.

“Herman and Lombardi may not be the greatest ballplayers in the league, but they undoubtedly possess oodles of color, and for that reason were of great value to the Dodgers and will be the same to the Reds,” columnist Murray Robinson wrote in the Brooklyn Times Union. “Stripp, Cuccinello and Sukeforth lack the ingredients which made the eccentric Babe and the lumbering, good-natured [Lombardi] the targets of the customers’ jibes.”

But Dodgers manager Max Carey – himself a future Hall of Famer – felt it was a win for his club. 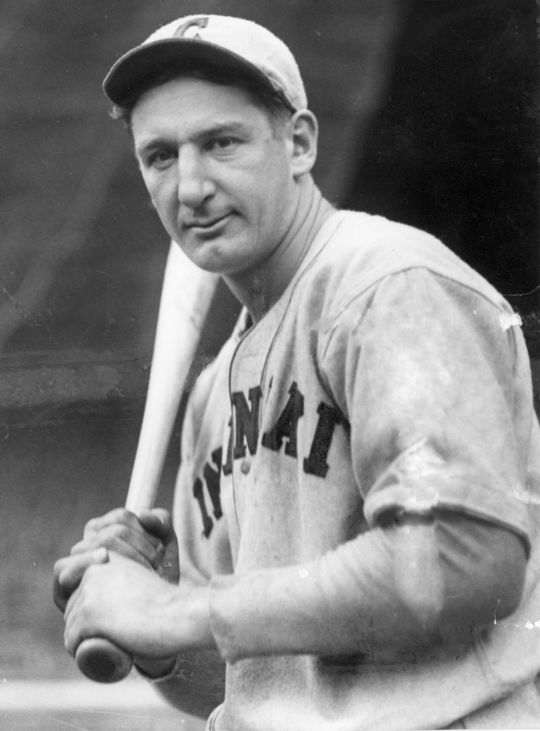 In his 10 years with Cincinnati, Ernie Lombardi batted .311 with an .828 OPS while capturing the NL MVP Award in 1938 and winning a World Series title in 1940. (National Baseball Hall of Fame and Museum)

“The deal should help both clubs but it will benefit us more than the Reds,” Carey told the Daily News. “You may think I’ve sacrificed some hitting strength in letting Herman go but as a matter of fact I’ve gained. Stripp will outhit Gilbert, Sukeforth will outhit Lombardi and last year Cuccinello outhit Herman and drove in more runs when runs were needed.”

Lombardi would experience the most prosperous years of his career and craft his Hall of Fame resume in Cincinnati, batting .311 with an .828 OPS while capturing the NL MVP Award in 1938 and winning a World Series title in 1940. 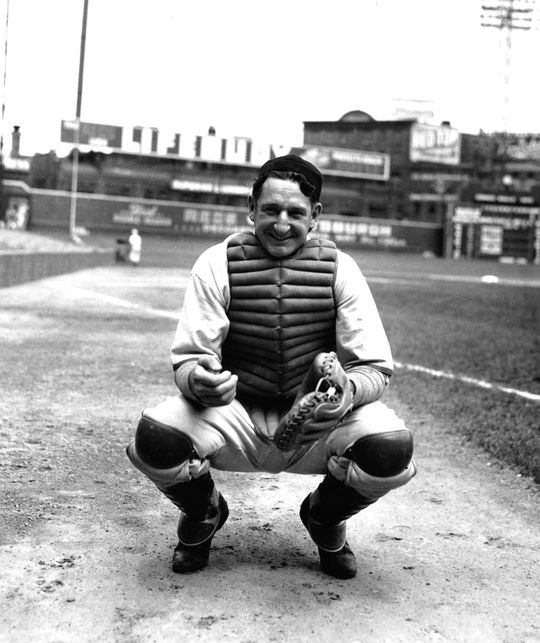 On March 14, 1932, the Brooklyn Dodgers traded Ernie Lombardi to the Reds along with Wally Gilbert and Babe Herman. (National Baseball Hall of Fame and Museum)

Over his 17 big league seasons, Lombardi batted .306 with 190 homers and an .818 OPS and captured eight All-Star selections and two NL batting titles. He was elected to the Hall of Fame in 1986. 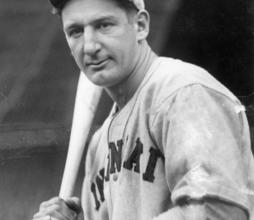 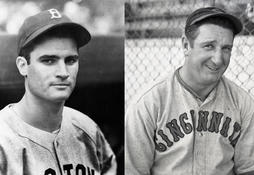 Bobby Doerr and Ernie Lombardi were both elected to the Hall of Fame by the Veterans Committee on March 10, 1986. 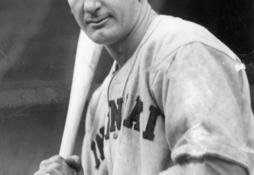 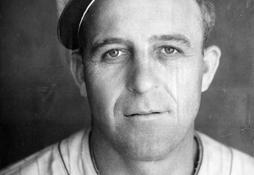