The scenario seemed too perfect, as if it was pulled from the pages of a movie script. But the situation playing out before 54,674 fans at Briggs Stadium in Detroit on July 8, 1941 was very real.

The American League All-Stars were trailing the National League, 5-4, with two outs and two men on base in the bottom of the ninth inning when Red Sox star Ted Williams stepped to the plate in the ninth Midsummer Classic.

In just his third year in the league, Williams had already proven to be a dominant offensive force. In his rookie season, he led the AL in runs batted in (145), extra base hits (86) and total bases (344). The following year he topped the AL charts in on-base percentage (.442) and runs scored (134). If those stats weren’t impressive enough, he came into the 1941 All-Star break batting a staggering .405.

“Ted was some kind of man to have in that lineup, especially in a close game,” said Billy Goodman, a teammate of Williams’ from 1947-57. “You were always in it as long as you knew Ted was coming up.” 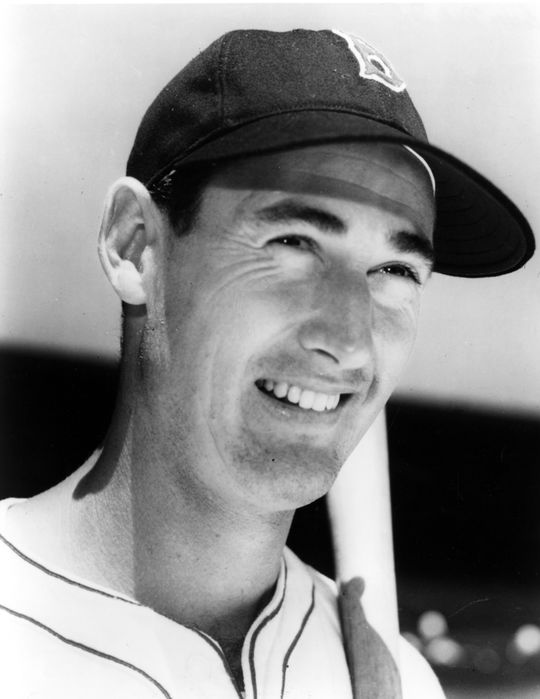 In 1941, Ted Williams hit .406 to lead the American League and also paced the AL with 37 home runs and 135 runs scored. His two-out, three-run home run in the ninth inning of the All-Star Game that year powered the AL to a victory. (National Baseball Hall of Fame and Museum)

Claude Passeau of the Chicago Cubs was on the mound for the NL and had gotten Williams to strike out looking in the previous inning. After getting ahead in the count 2-1, Williams drove the baseball over the right field wall securing a win for the American League, 7-5.

“I’ve never been so happy,” said Williams, who uncharacteristically let his emotions surface on the way around the bases. “Halfway down to first, seeing that ball going out, I stopped running and started leaping and jumping and clapping my hands, and I was so happy I laughed out loud.”

Williams finished the game 2-for-4 with a home run, double, walk and four RBI. 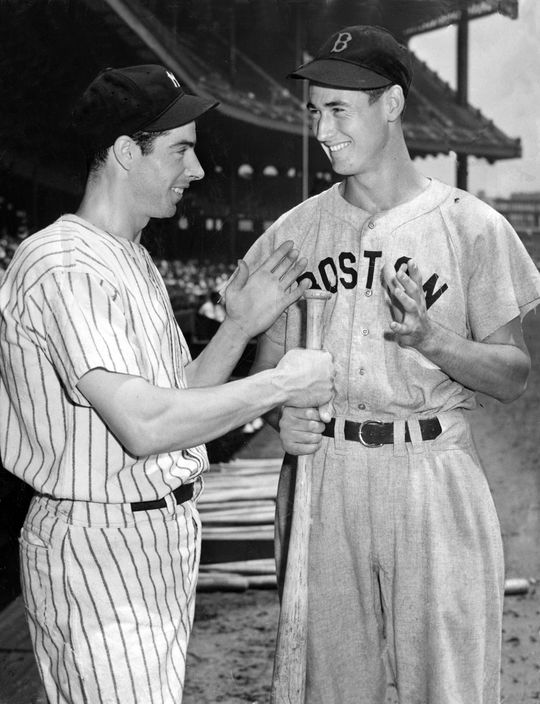