It was the kind of moment so many kids dream about: Being drafted by their favorite team.

For Derek Jeter, the dream came to life on June 1, 1992, as he was selected by the Yankees with the No. 6 overall pick in the MLB Draft.

“They have a great tradition and a great team,” Jeter told the Detroit Free Press. “Everything is just great in New York. I couldn’t believe they drafted me.”

Though Jeter grew up in Kalamazoo, Mich., he was born in Pequannock, N.J., and thus was raised a Yankees fan. With a number of his relatives still living in New Jersey, he spent parts of several summers in the New York metro area, attending many Yankees games.

“It’s just amazing,” Jeter’s mother Dot said. “I grew up a Yankee fan. We’re New Yorkers; what can you say?”

Jeter, who was set to turn 18 on June 26, was projected to be selected early in the draft – but many believed that the Yankees had their eye on University of Miami catcher Charles Johnson for their first pick.

However, the Yankees had not expected Jeter to still be available by the time the No. 6 pick rolled around. When the opportunity presented itself, they jumped on it.

“Derek Jeter was the best athlete available when we had the opportunity to select,” the Yankees said in a statement. “We feel that in due time he will become a front-line shortstop in the major leagues.” 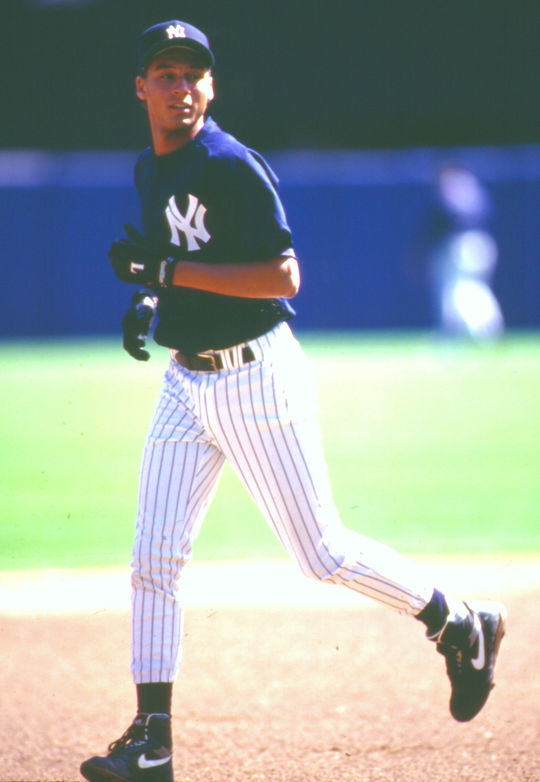 Derek Jeter spent portions of four seasons in the minor leagues before debuting with the Yankees in 1996. (Michael Ponzini/National Baseball Hall of Fame and Museum)

Jeter had started to worry about when he would be picked, but the wait was ultimately well worth it for the honor of being selected by his beloved Yankees.

With the selection, Jeter became the highest-drafted player from Michigan since pitcher Steve Avery was picked by the Braves third overall in 1988. He also became the first high school player taken in the 1992 draft, and the fifth consecutive high school player the Yankees had selected with their first pick. 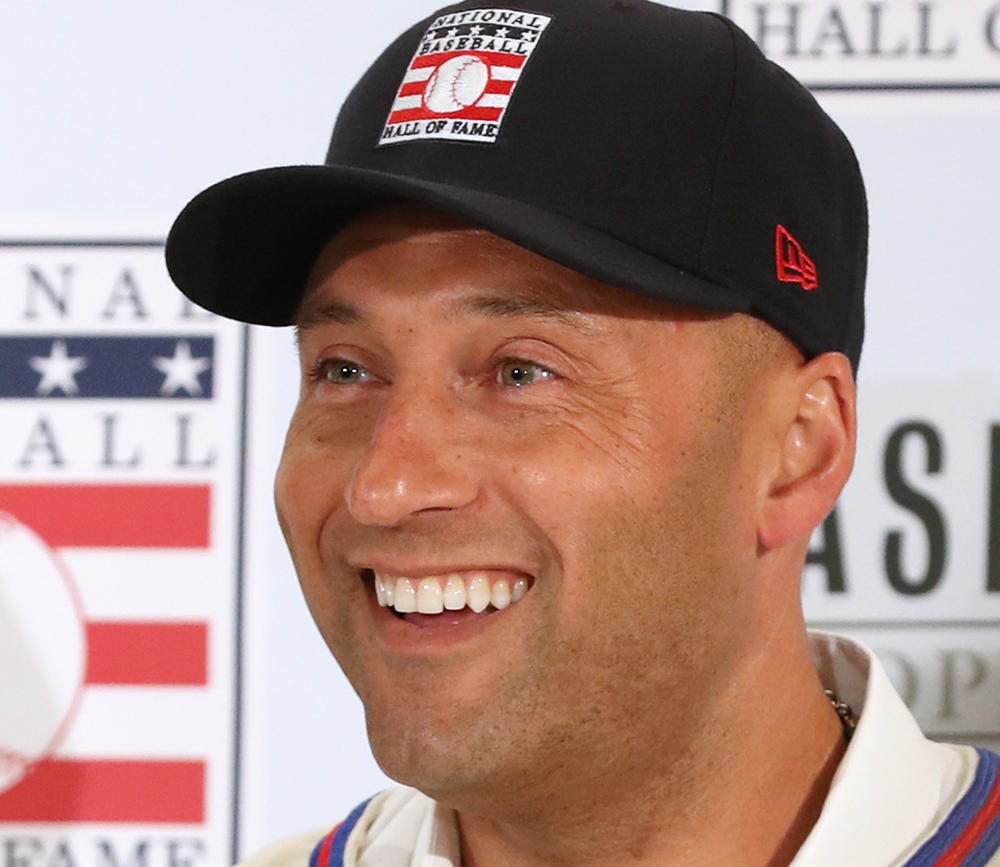 Prior to the draft, Jeter had signed to play for coach Bill Freehan at the University of Michigan. He said right after the draf that he hadn’t decided yet whether he would elect to play college ball or sign with the Yankees.

“Coach [Freehan] wished me the best of luck,” Jeter said. “He’s been supportive of me in this 100 percent. Playing there is a definite possibility. I’d love to play at Michigan.”

Jeter and the Yankees ultimately came to an agreement on a deal, and he signed to begin his pro career on June 27. 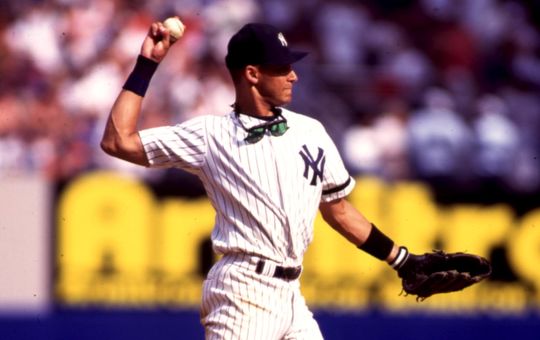 Derek Jeter was selected by the Yankees with the No. 6 overall pick in the 1992 MLB Draft. (Michael Ponzini/National Baseball Hall of Fame and Museum)

Expectations were relatively high for Jeter going into his Yankees tenure – but no one could have foreseen the influence he would have in the Bronx. In a franchise known for employing so many of the game’s all-time greats, Jeter became an icon, winning five World Series titles over his 20 years in New York.

Throughout his big league career, Jeter never played a position other than shortstop. He closed out his career in 2014, posting a .310 batting average with 3,465 hits and 14 All-Star selections. Jeter was elected to the Hall of Fame in 2020. 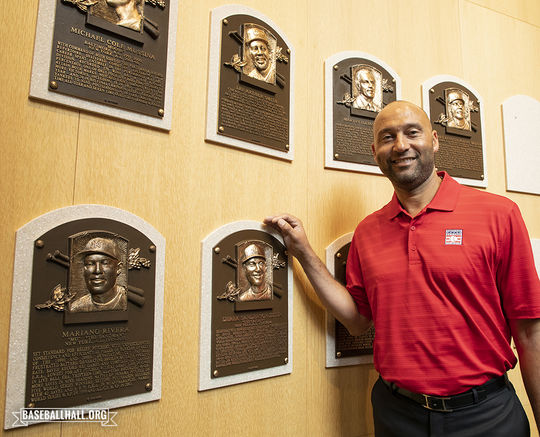 After a 20-year big league career that featured 14 All-Star Game selections and five World Series titles, Derek Jeter was elected to the Hall of Fame in 2020. (Milo Stewart Jr./National Baseball Hall of Fame and Museum) 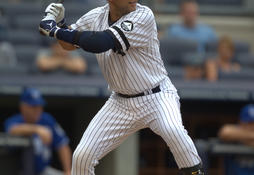 On July 9, 2011, Derek Jeter recorded his 3,000th hit in dramatic fashion, homering at Yankee Stadium to reach the milestone. 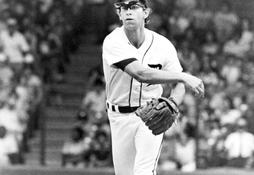