The journey to baseball greatness ends in one place: Cooperstown. But the paths to get there are certainly varied, and scouting reports from the two Baseball Writers’ Association of America electees of the Class of 2020 – many of which can be found in the Hall of Fame’s Library – highlight their disparate routes to baseball immortality.

For Larry Walker, a sports career was never in doubt. But baseball came as a surprise.

The Maple Ridge, British Columbia, native was born with a proverbial hockey stick and skates, and spent much of his youth dreaming of and training to become an NHL goalie. He played in neighborhood games alongside future Boston Bruins All-Star Cam Neely and twice attended tryouts for Junior A Western Hockey League teams, but only received an offer from a Junior B team.

He then turned his focus to baseball. His high school didn’t field a team, so he joined an amateur league in Vancouver, and it was here that scouts first caught a glimpse of the future Hall of Famer.

In a report from March of 1984, Major League Scouting Bureau scout J. Robinson praised the then-17-year-old’s athletic build and hitting abilities, noting that Walker had a “quick bat, with potential power, who pulls the ball well.” Robinson assessed him as an “excellent all-around athlete,” but he was still a relatively raw ballplayer.

In a later interview with Sports Illustrated, Walker remarked how “In Canada, as a kid, we’d play 10 baseball games a year. Fifteen, tops…Baseball just wasn’t big. The weather was against it. Nobody ever played baseball thinking about making the major leagues.” 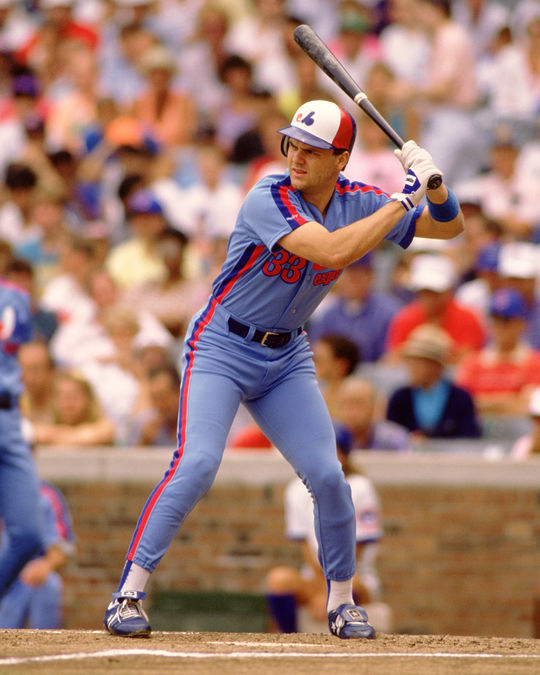 Larry Walker was signed by the Montreal Expos as a free agent out of Maple Ridge, B.C. (Ron Vesely/National Baseball Hall of Fame and Museum)

Despite that situation, the Montreal Expos signed him as a free agent for a $1,500 signing bonus just a few months after Robinson wrote his scouting report. Walker built up his baseball knowledge and experience within the Expos minor league system, and he made his major league debut for the team in 1989, sparking the beginning of a 17-year Hall of Fame career.

While Walker came to baseball relatively late in life, Derek Jeter knew early on that baseball was his calling. Specifically, the Kalamazoo, Mich.-raised Jeter dreamt of being the starting shortstop for the New York Yankees, a team he adopted during summers spent with his grandparents in New Jersey.

He excelled at Kalamazoo Central High School, earning a full scholarship to the University of Michigan and being named the top high-school player in the country by Baseball America. As such, Jeter was scouted heavily by major league teams prior to the 1992 MLB Draft. 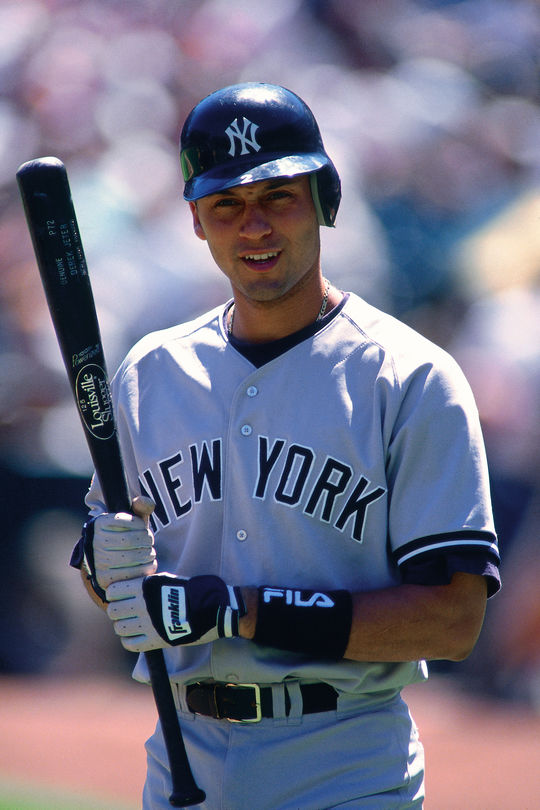 Derek Jeter was drafted out of Kalamazoo Central High School by the New York Yankees, and he spent his entire career in the Bronx. (Brad Mangin/National Baseball Hall of Fame and Museum)

“This guys is special,” wrote Colorado Rockies scout Ed Santa in a scouting report from May 8, 1992. “You get excited just watching him warm up.” Santa predicted Jeter had “All-Star potential as a shortstop at the major league level.”

The Reds had the fifth overall pick that year, and Cincinnati scout Gene Bennett spent plenty of time in Kalamazoo leading up to the draft. Bennett compared him to another future Hall of Famer, noting that Jeter had “skills similar to [Barry] Larkin as a high school player,” and praised his leadership abilities.

In a testament to the growing excitement around Jeter’s abilities, Bennett’s report from April 1, 1992, estimates that it would take $300,000 to sign the Michigan commit, while his May 25 report upped that prediction to $500,000. 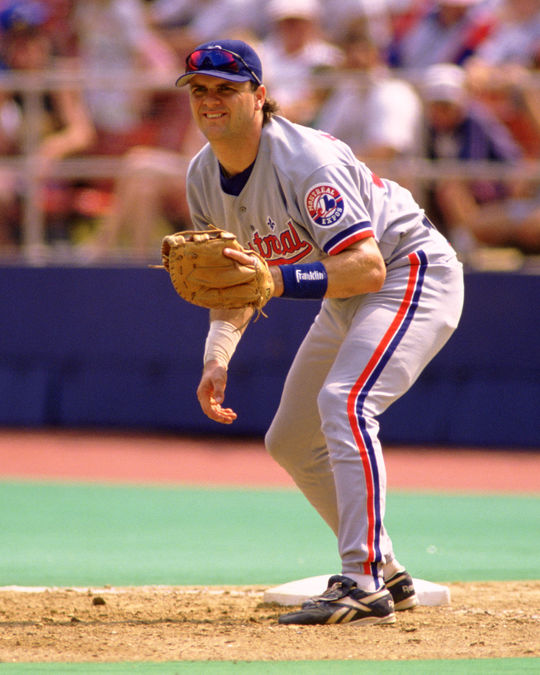 Larry Walker made his major league debut with the Montreal Expos at age 21. (Ron Vesely/National Baseball Hall of Fame and Museum)

Jon Neiderer, a scout for the California Angels, called him an “athletic natural, with all the tools to play the game at a high level.” The Angels had the eighth pick in the draft that year, and Neiderer wrote he “would love to take [Jeter] with our first pick,” predicting that the shortstop would break into the majors by the time he turned 21.

Unfortunately for Neiderer and the Angels, Jeter was already off the board by the time it was their turn to pick in June: The Yankees drafted him with the sixth pick overall, and they later signed him for $800,000.

Prior to the draft, many teams expressed concerns that Jeter might choose to forego signing in favor of attending college, particularly given that the 3.8 GPA student had expressed a desire to study medicine at the University of Michigan. In response to those worries, Yankees Midwest scout Dick Groch proclaimed that “the only place Derek Jeter’s going is to Cooperstown.” 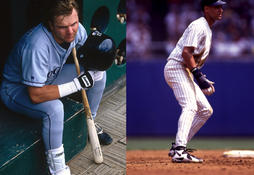 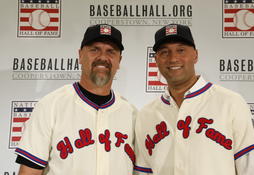