The National Baseball Hall of Fame’s legendary roster increased by two with the near-unanimous election of The Captain, Derek Jeter, and that of Larry Walker, a Canadian-born star in his final year on the ballot.

Jeter, the New York Yankees longtime shortstop who became the 57th player elected to the Hall on his first Baseball Writers’ Association of America ballot, received 396 of the 397 votes cast for a percentage of 99.7 in results announced on Tuesday, Jan. 21.

“I looked at all the votes I got. It takes a lot of votes to get elected to the Hall of Fame,” Jeter said on a conference call following his election. “Trying to get that many people to agree on something is pretty difficult to do. So that was not something (earning unanimous election) that was on my mind. I’m just extremely excited and honored to be elected.”

The Hall of Fame revealed the final members of its Class of 2020 live on MLB Network, with Hall President Tim Mead announcing the results to a nationwide audience.

“Tonight, we are pleased to announce the addition of two new members to the Baseball Hall of Fame fraternity,” Mead said.

This year’s BBWAA ballot featured 32 players, including 18 first-year candidates. Of the 397 ballots cast, 298 votes were needed for the 75 percent threshold necessary for election. And for the seventh consecutive year, the BBWAA elected at least two new members to the Hall of Fame. 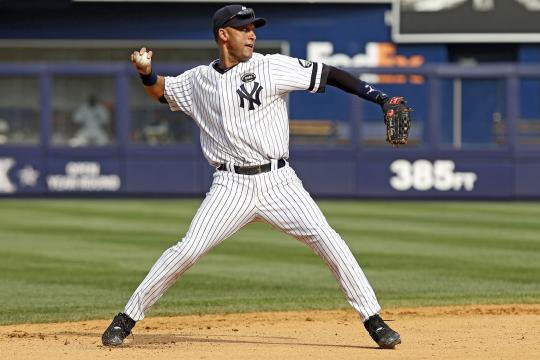 Derek Jeter was elected to the National Baseball Hall of Fame in his first year on the ballot. (New York Yankees)

“When you think about your career, this is the highest honor that a player can receive,” Jeter said. “It’s a very humbling day. I was happy I had the opportunity to share that with family and friends.”

Jeter becomes the 55th Hall of Famer who spent their entire big league careers with one team.

“First of all, everyone told me it was a foregone conclusion. I didn’t buy it,” Jeter said. “So it was not a relaxing day. There was a lot of anxiety, I was nervous. I was sitting around waiting for a phone call is something that is completely out of your control. Once you get the phone call … I don’t even know if I said anything for a while. It is the ultimate honor. It’s a very humbling experience. And to be elected into the Baseball Hall of Fame is truly a dream come true.” 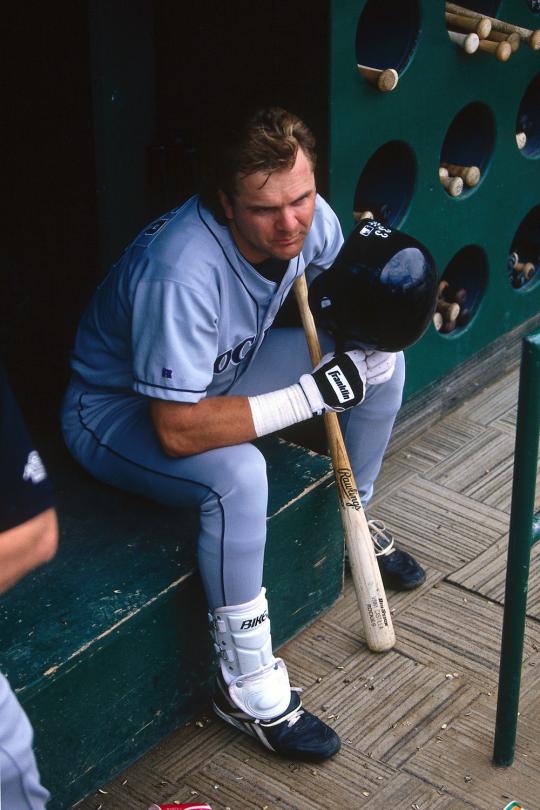 “I’m appreciative of it all,” Walker said, “and I’m grateful for the opportunity.

“I don’t know if I’d be lying if I said I wasn’t that nervous because there really was times today where I didn’t feel much. I just kind of went about my day. I did some work outside and that was it. It was a pretty normal day for me just hanging out. Nothing out of the ordinary until probably 4 o’clock eastern time. That’s when people started arriving at the house. It started to get real after that.”

The Maple Ridge, British Columbia-born Walker, who follows 1991 electee Ferguson Jenkins as the second Canadian elected to the Hall of Fame, captured the 1997 NL Most MVP Award, won three Silver Slugger Awards as an outfielder and posted 30-30 season in 1997 with 49 home runs and 33 stolen bases. Exhibiting some of his five tools, he is one of four players in history – along with Hank Aaron, George Brett and Willie Mays – with at least a .300 batting average, 300 home runs and 200 stolen bases. 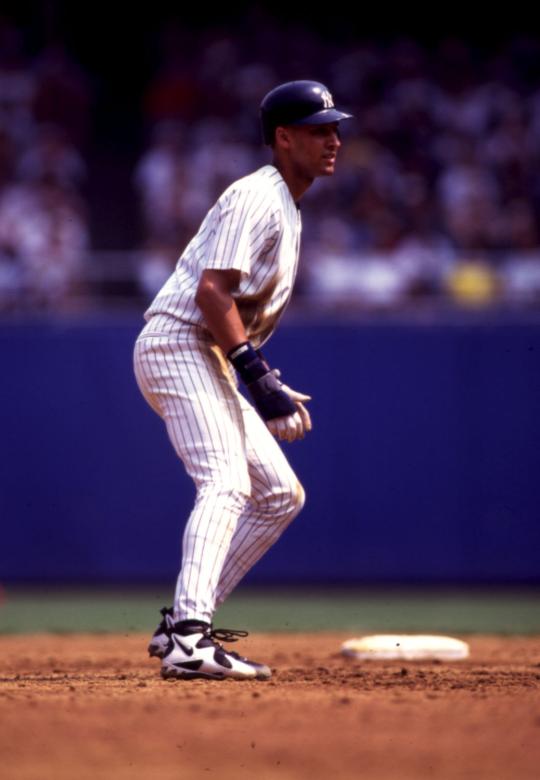 “When the call came, I was literally 90 seconds from probably saying ‘OK’. I had when they were going to call, around about time, and that time had come and gone. It was a few minutes after that when the call actually came,” Walker said. “As close as I was to saying lets go watch the rest of the induction stuff on TV… and then that number popped up on the phone.

“To hear them ask if they could speak to Larry Walker, the rest was almost in disbelief to hear then say that I didn’t come up short this year and I had passed the 75 percent threshold and welcomed me to the Hall of Fame. Pretty amazing.”

The two BBWAA electees will be inducted into the Baseball Hall of Fame at 1:30 p.m. ET on Sunday, July 26 on the grounds of the Clark Sports Center in Cooperstown along with Modern Baseball Era electees Marvin Miller and Ted Simmons, who were elected in December. 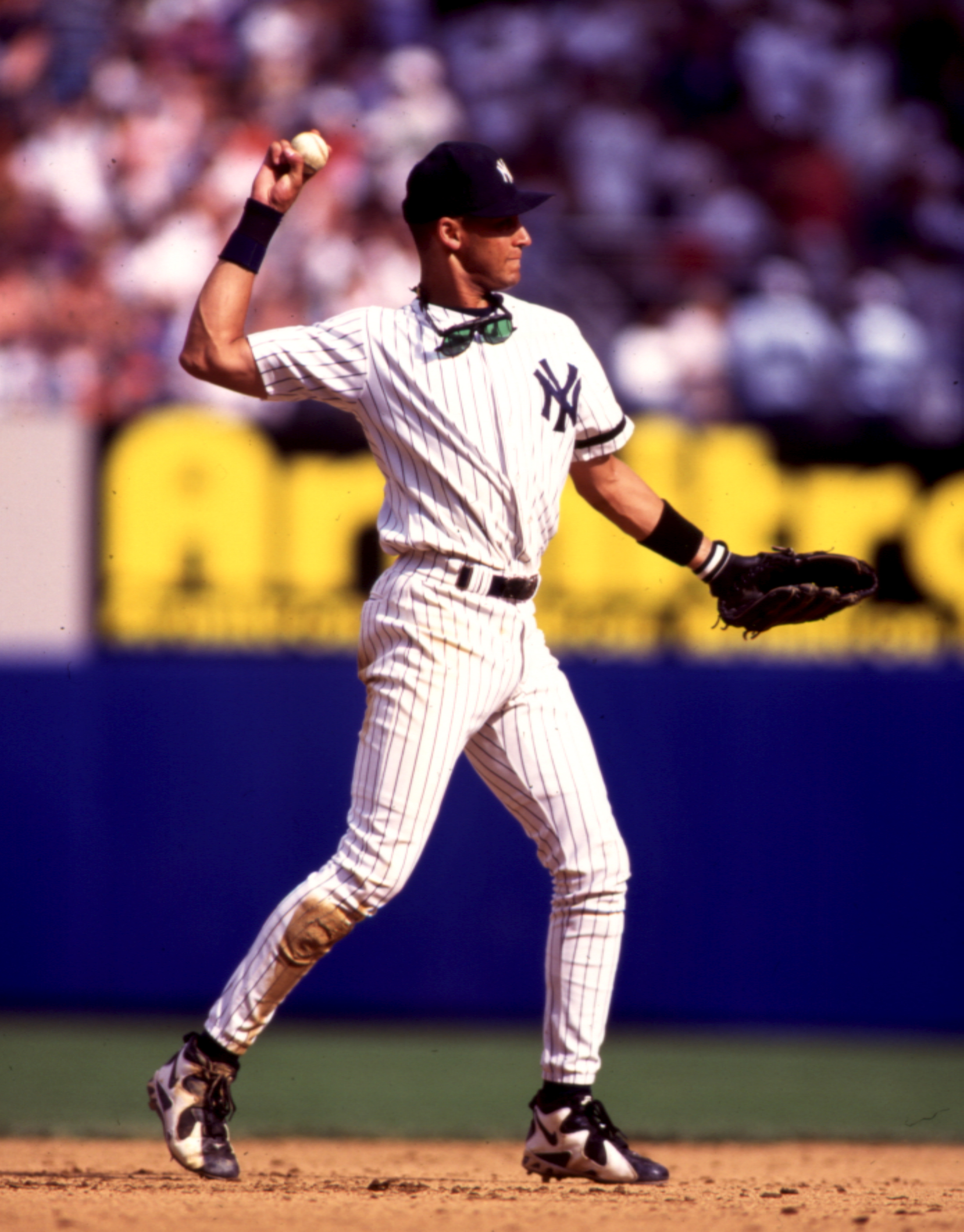 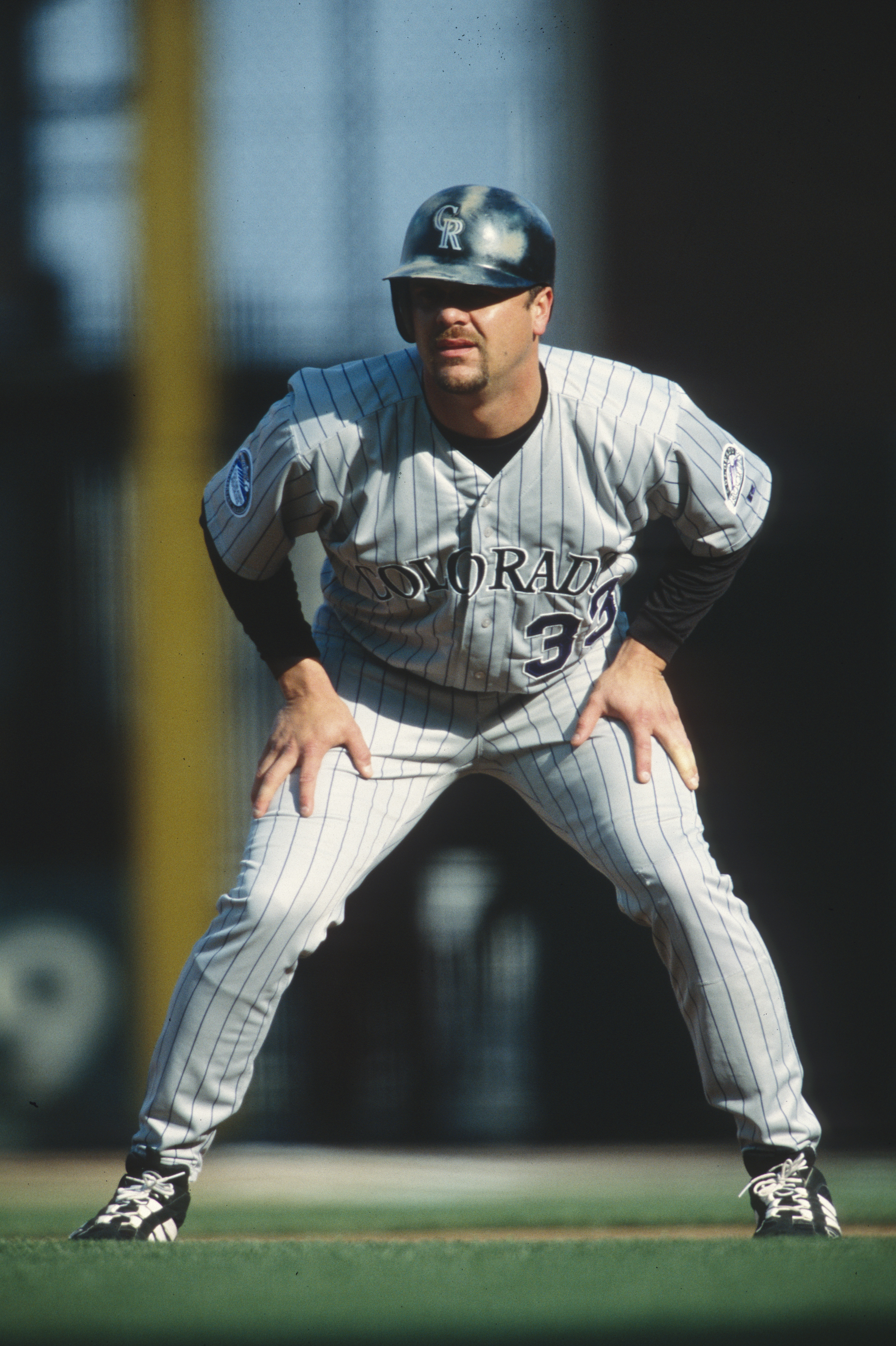 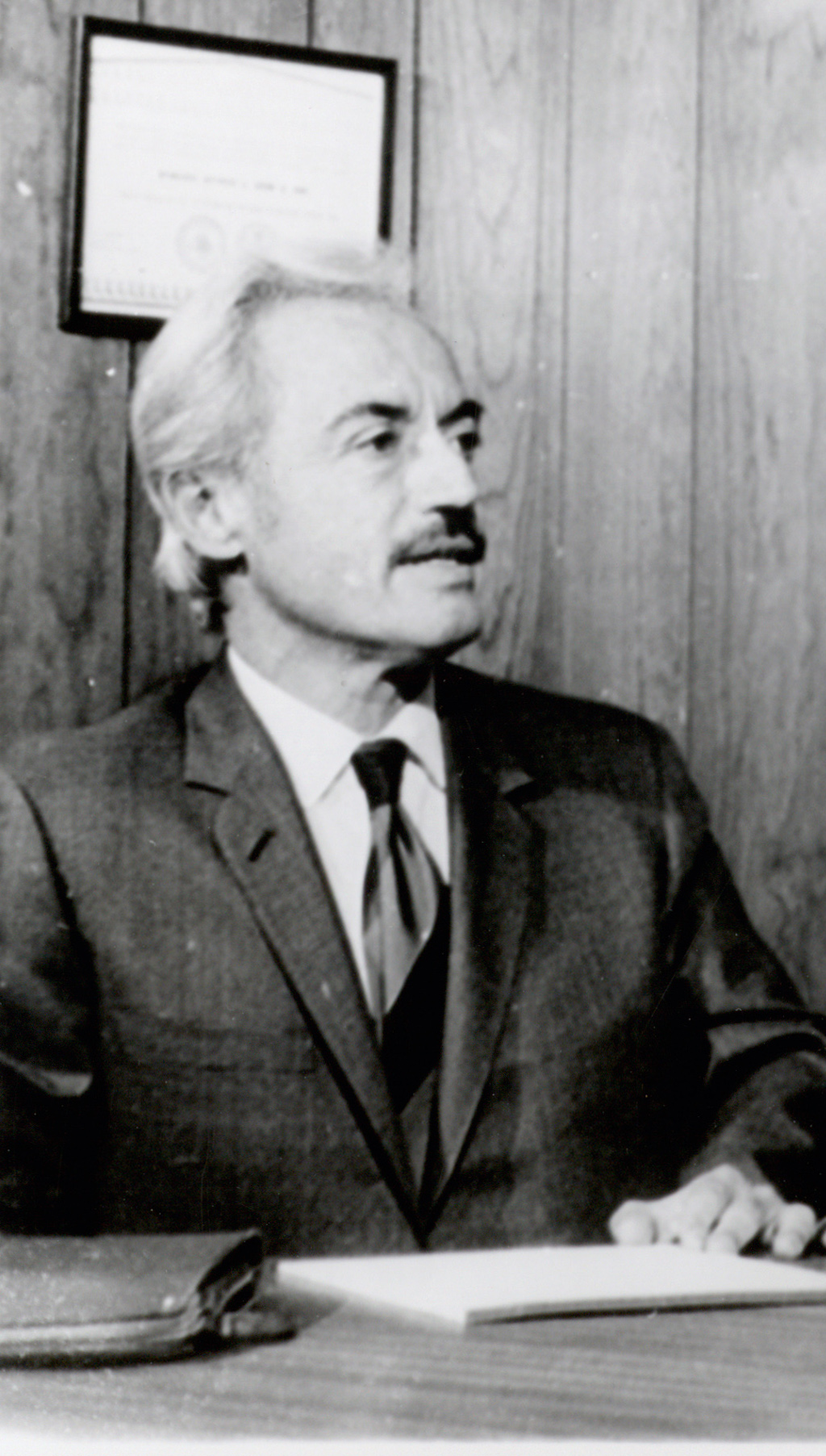 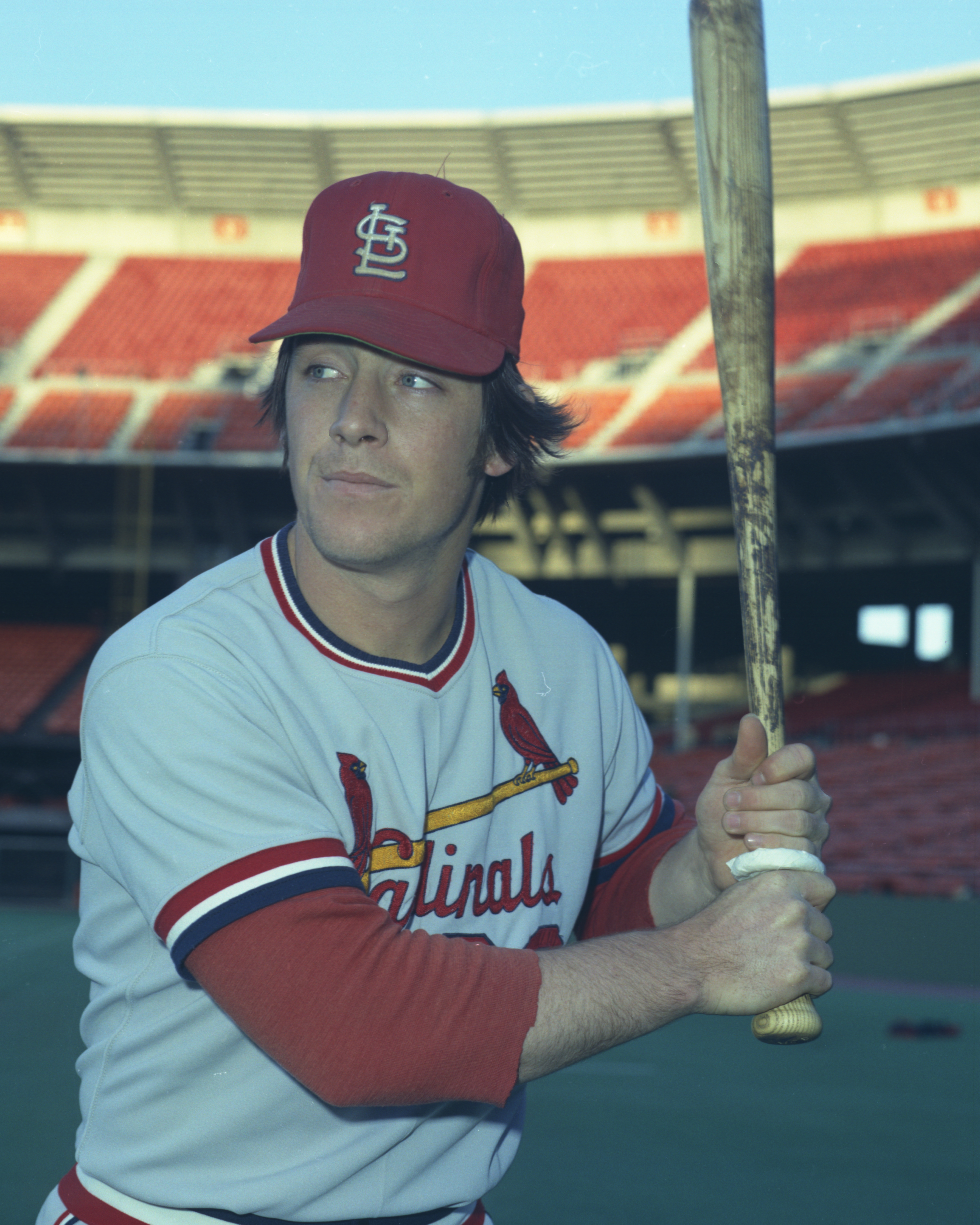