But on April 11, 1961, no one knew any of that. What the modest Fenway Park crowd of 10,277 did know on that Opening Day was that Yastrzemski was replacing the retired Ted Williams in left field.

They would soon find out how remarkable that would be.

Carl Michael Yastrzemski was 21 that day, and after two fabulous years in the minor leagues he was expected to take over for a legend. Batting in the No. 5 hole against the Kansas City A’s, Yastrzemski singled to left of Ray Herbert with one out in the second inning for his first big league hit. It was the start of a rookie season where he showed flashes of greatness amidst impossible expectations. 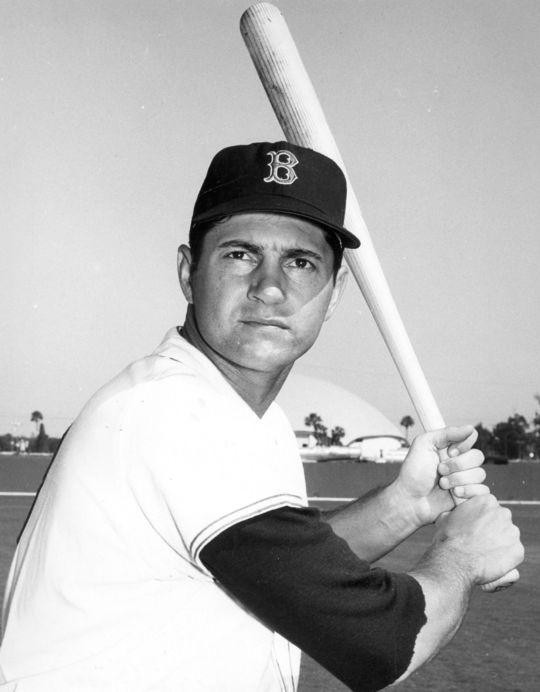 “The action in left is dramatic when Yaz plays the outfield,” said sportswriter Jimmy Cannon. “This is a guy who makes acrobatic catches and holds on to a ball after long skidding runs and has one of the most powerfully accurate throwing arms in baseball.”

Yastrzemski batted .266 with 11 homers and 66 RBIs in 1961, and by 1963 was the American League batting champion (his first of three batting titles) and a Gold Glove Award outfielder. By 1967, Yastrzemski was the best player in the game – winning the AL Triple Crown and the Most Valuable Player Award after leading the Impossible Dream Red Sox to the AL pennant.

“We try everything on Yaz and nothing works,” said then-Yankees catcher Elston Howard, who later joined Yastrzemski on the Red Sox. “The only thing you can do against him is pitch him tight and hope.” 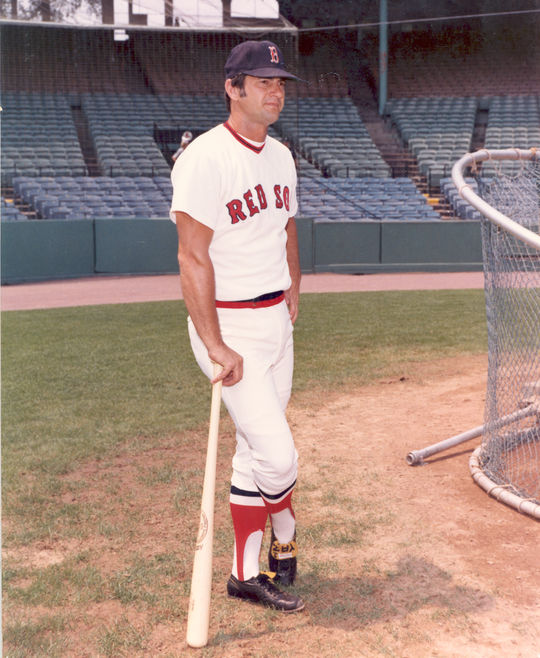 Carl Yastrzemski appeared in 3,308 MLB games, the second-most all-time and first among players who spent their entire career with only one team. (National Baseball Hall of Fame and Museum) 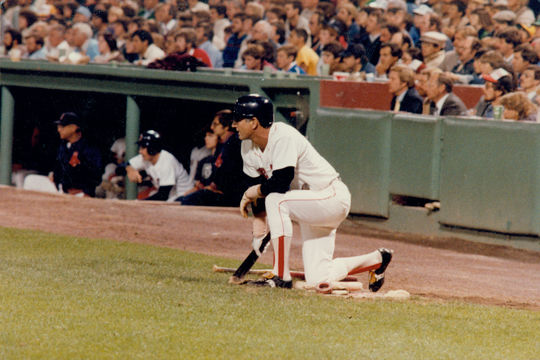