This bilingual exhibit features nearly 150 artifacts and a multimedia presentation that highlights the passion of the Latin love affair with baseball, acknowledges the multiple barriers Latin players had to overcome to play in the United States and celebrates the amazing impact Latin-American and Latino ballplayers have had on the game over the past 150 years.

In video interviews located throughout the exhibit, Latino Hall of Famers and major league All-Stars provide first-hand accounts of playing ball in their homeland, their journeys to the major leagues and their insights into what makes Caribbean baseball special.

Some of the historic artifacts featured in "¡Viva Baseball!" include a jersey from Puerto Rico’s Roberto Clemente along with a glove and cap from Hall of Fame pitcher Juan Marichal of the Dominican Republic. A jersey worn by Hector Espino, the “Mexican Babe Ruth” is on display alongside jerseys and equipment from 21st century Latin American superstars like Albert Pujols, David Ortiz and Pedro Martínez. 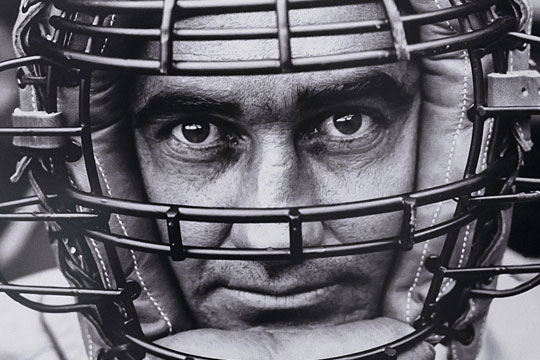 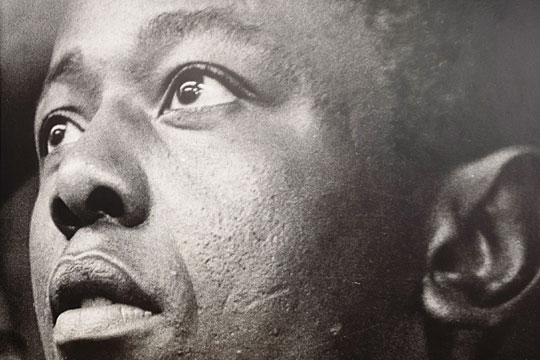 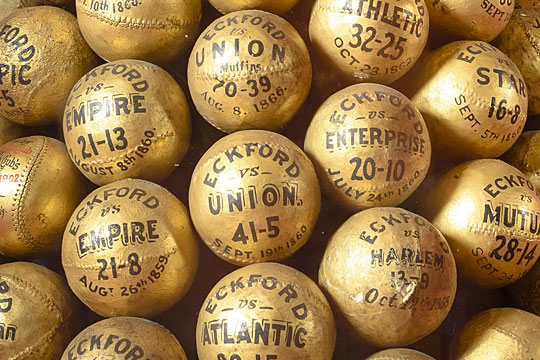 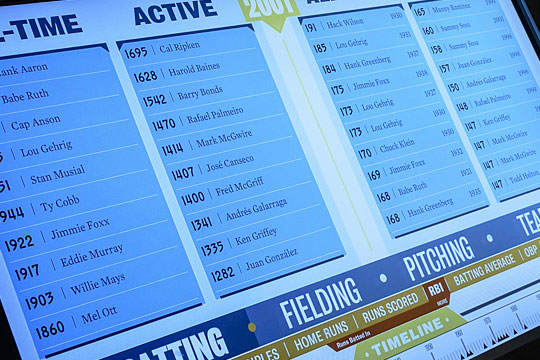 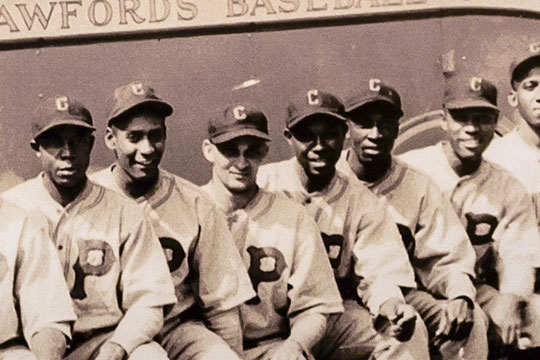 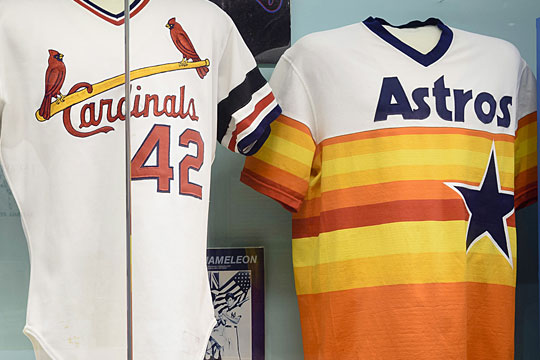 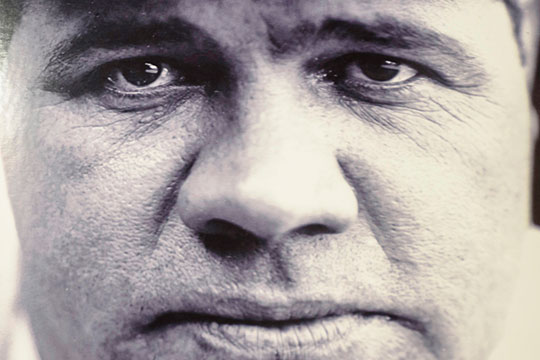 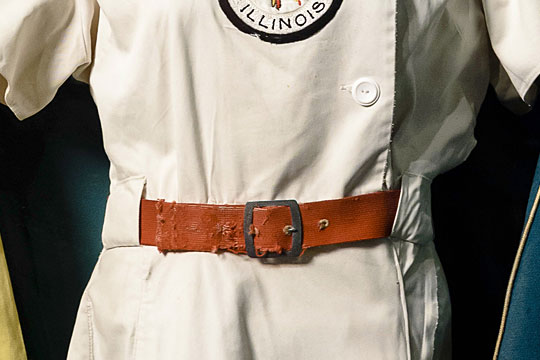 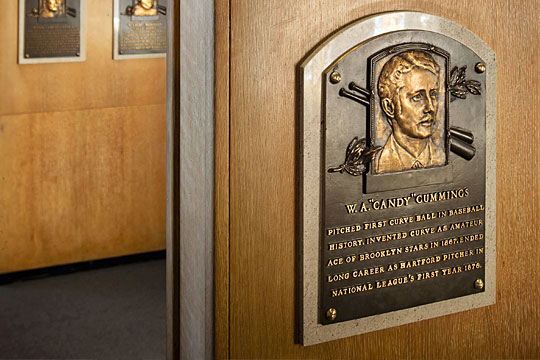 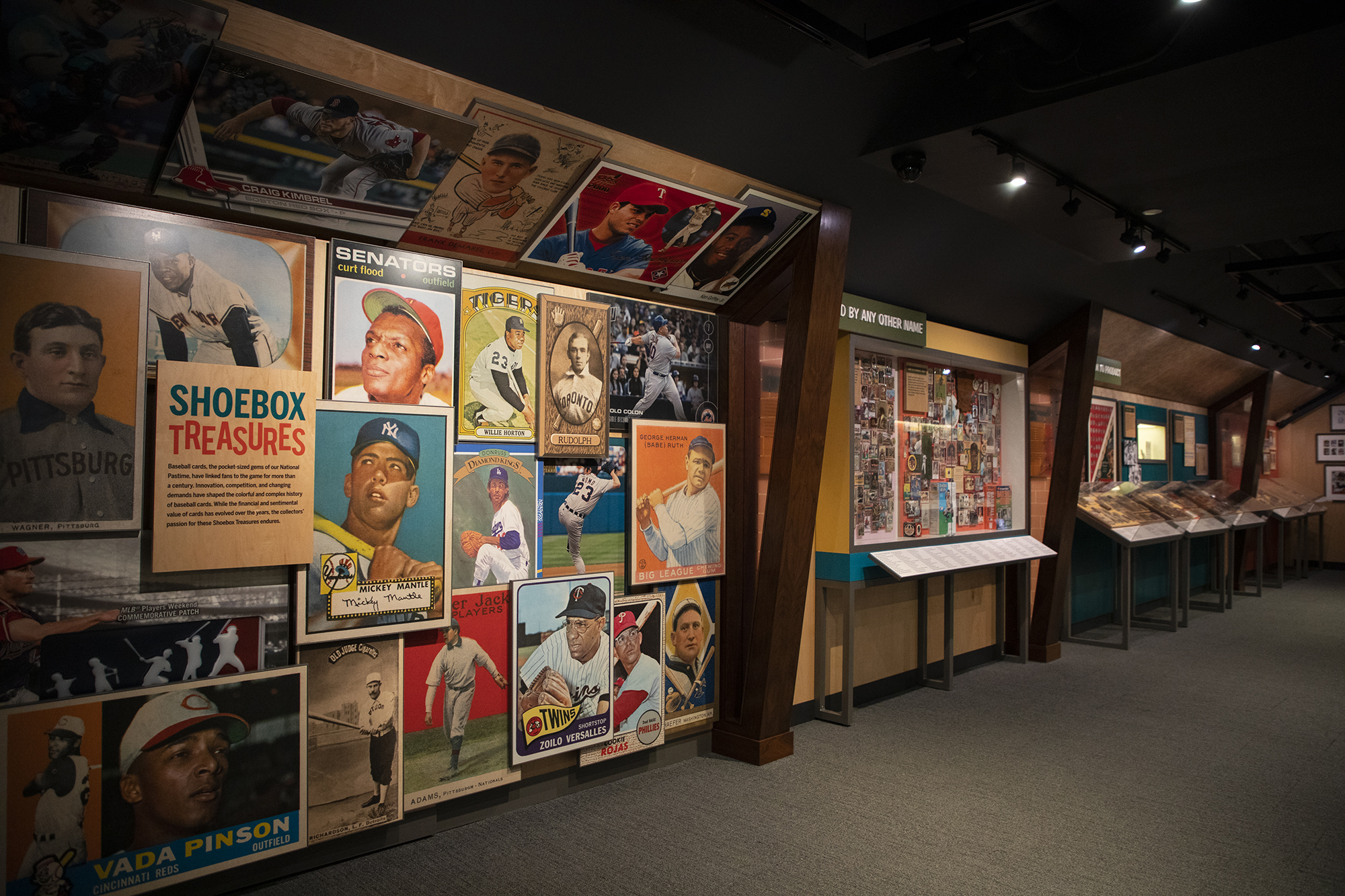 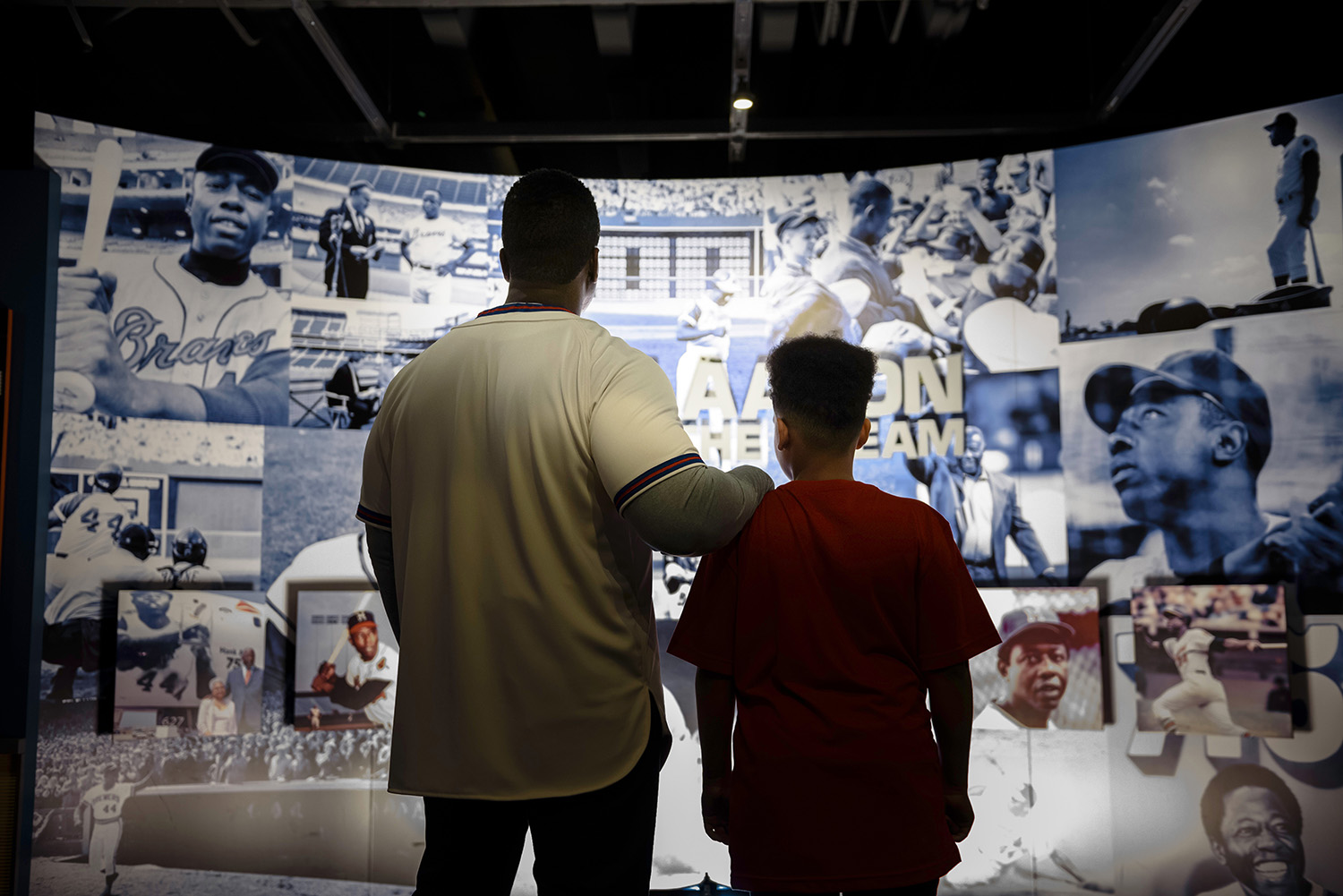 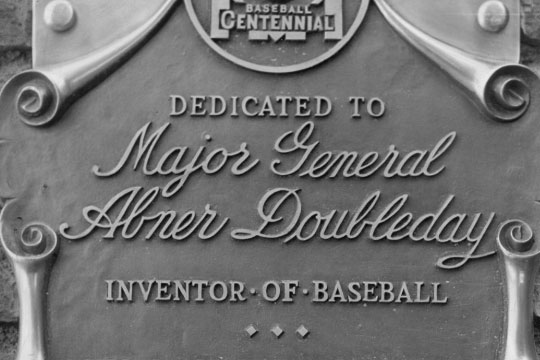