Art Stewart looked at the decades-old piece of paper – typos and all – with a kid of awe.

On it was a report by Kansas City Royals scout Ken Gonzales dated April 15, 1986, describing the potential of one Vincent Edward Jackson. Under the category of “abilities” Gonzales wrote: “Greatest pure athlete in (A)merica today.”

Soon after this report was filed, America found out that “Bo Knows” – through an ad campaign that still resonates today. Apparently, Gonzales “knew” as well. 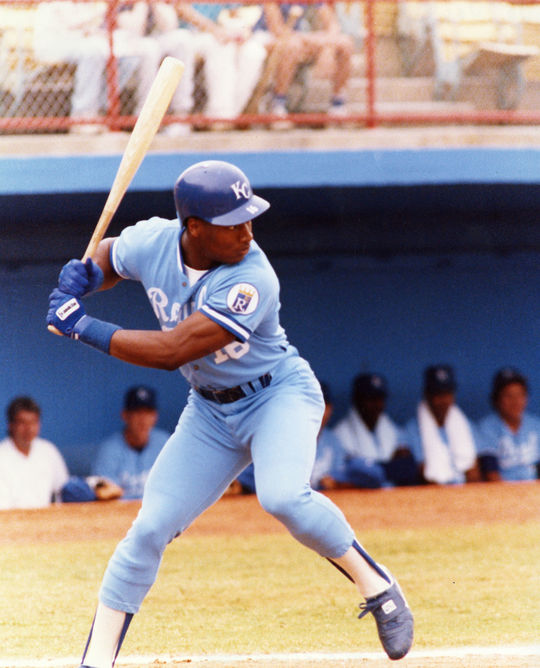 Bo Jackson played for the Kansas City Royals from 1986-1990. (National Baseball Hall of Fame and Museum)

“I remember the press conference when we signed Bo Jackson like it was yesterday,” said Stewart, a longtime member of the Royals front office. “June 21, 1986. Bo’s mother walked into the press conference, came up to Kenny Gonzales and gave him a big hug that lifted him off the ground. It was Kenny’s relationship with the family that resulted in our signing Bo.”

Gonzales’ report in April 1986 raved about Jackson’s natural ability but questioned whether he had a desire to play baseball. Jackson had won the 1985 Heisman Trophy at Auburn University and was taken with the first pick of the 1986 National Football League draft by the Tampa Bay Buccaneers. 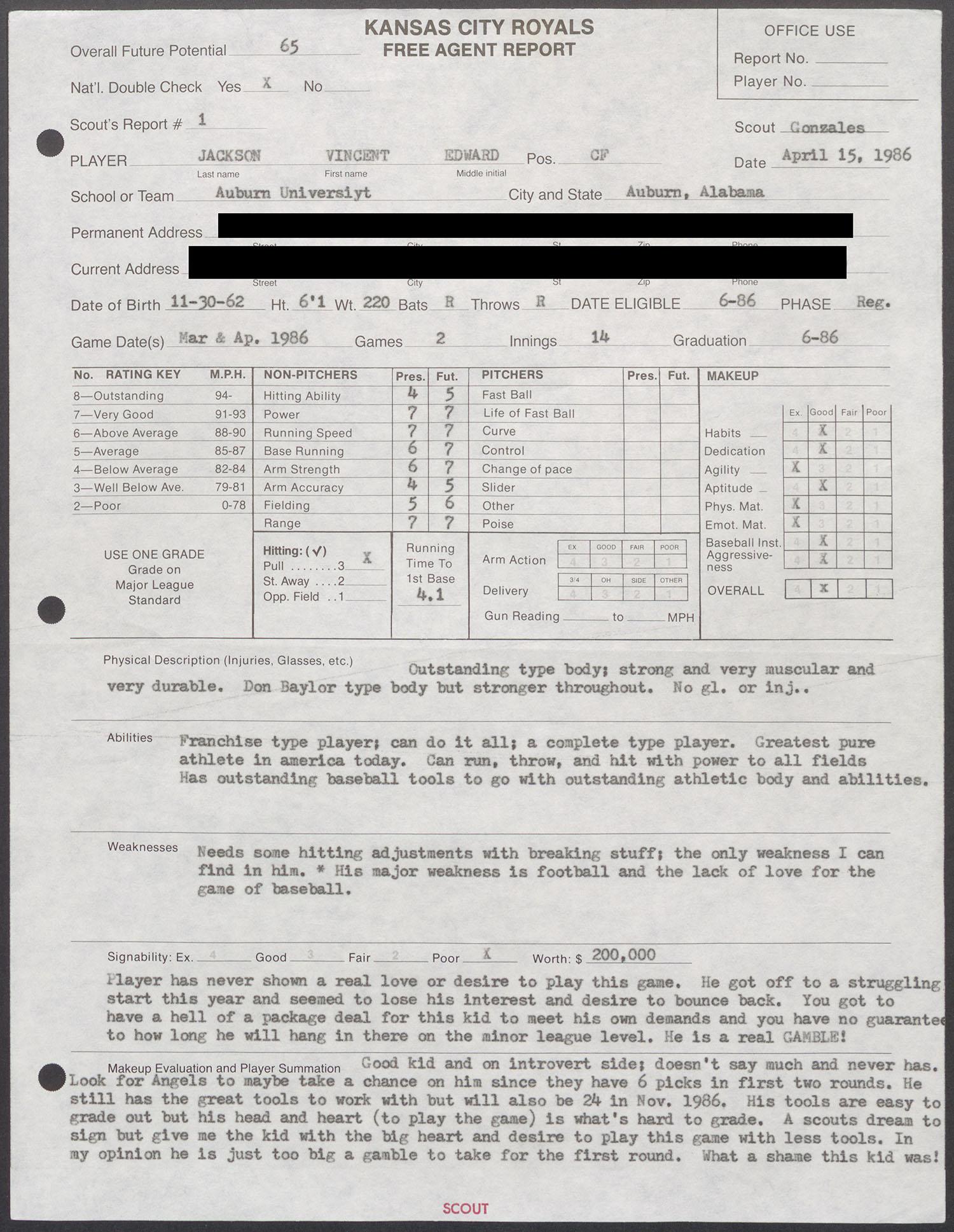 This 1986 scouting report of Bo Jackson is among thousands recently digitized in the Hall of Fame's Digital Collection, PASTIME. (National Baseball Hall of Fame and Museum)

But Jackson opted to play baseball after the Royals drafted him the fourth round in the June 1986 draft – rolling the dice on what Gonzales called “…a real GAMBLE” in the scouting report. By the end of the 1986 season, Jackson was in the big leagues.

Jackson returned to football as a “hobby” in 1987, playing with the Raiders after the baseball season ended. He was named to the MLB All-Star Game in 1989 – and hit a towering home run off Rick Reuschel in that game that seemed to validate all the predictions about his talent.

But in an NFL playoff game against the Bengals following the 1990 season, Jackson suffered a severe hip injury which eventually resulted in replacement of the joint. The Royals released Jackson due to the injury in Spring Training of 1991, and – after an incredible comeback – he retired after playing part-time with the White Sox in 1991 and 1993 and the Angels in 1994. 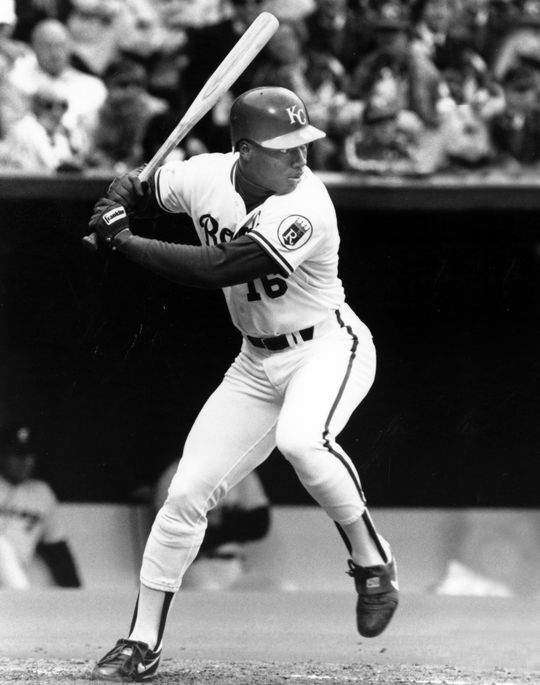 In Ken Gonzales's 1986 scouting report of Bo Jackson (pictured above), he referred to the future Kansas City Royals star as the "Greatest pure athlete in (A)merica today.” (National Baseball Hall of Fame and Museum)

The report from Ken Gonzales, however, will be preserved forever at the National Baseball Hall of Fame and Museum at PASTIME along with thousands of other scouting reports.

And some of those reports – like the one on Bo Jackson – truly capture a moment in time.