On Oct. 3, 2004, the final day of the regular season for the Seattle Mariners, Safeco Field was packed despite a disappointing season in which they finished in the American League West cellar. The 3-0 loss to the Texas Rangers did nothing to brighten the mood.

The atmosphere, however, maintained an air of celebration as Seattle said goodbye to its iconic designated hitter, Edgar Martinez.

Martínez was born in New York City but raised by his grandparents in Puerto Rico, along with his cousin, fellow future big leaguer Carmelo Martínez. The two were constantly playing baseball, sometimes with bats and balls and other times with rocks, bottle caps and broomsticks. Edgar credited Carmelo with being his only batting coach and the one who encouraged him to sign with the M’s in December 1982. Five years later, Edgar made his major league debut, beginning an 18-year career with the organization – a longer tenure than any other player.

In more than 2,000 big league games, Edgar fashioned a .312 career average and a .418 OBP, holding a place on practically every offensive team leaderboard. He provided Mariners fans with many iconic moments such as “The Double,” which won Game 5 of the 1995 American League Division Series against the Yankees and gave the team its first ALCS berth. However, Martinez was more than statistics and highlights; he was humble, hardworking, and respected throughout the game. Edgar was so proficient at his position that Major League Baseball renamed the Outstanding Designated Hitter Award in his honor on the eve of his big league farewell. 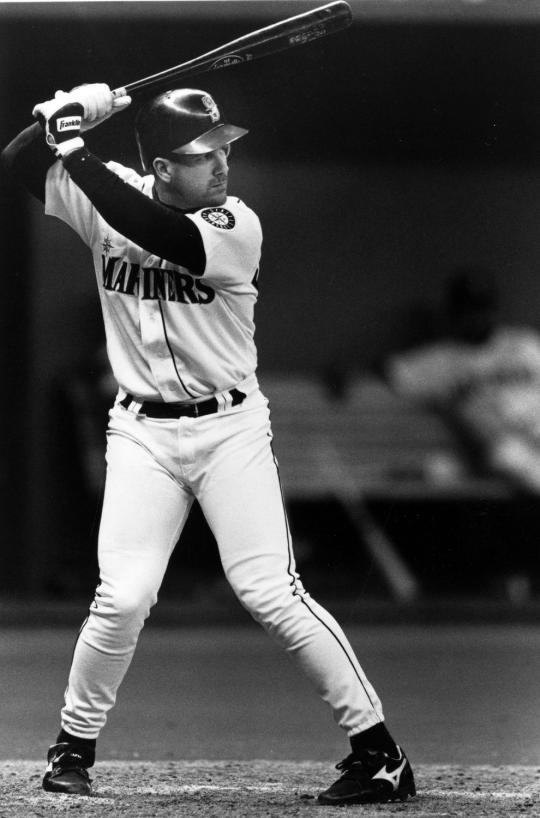 Edgar Martínez played for the Seattle Mariners from 1987-2004. (National Baseball Hall of Fame and Museum) 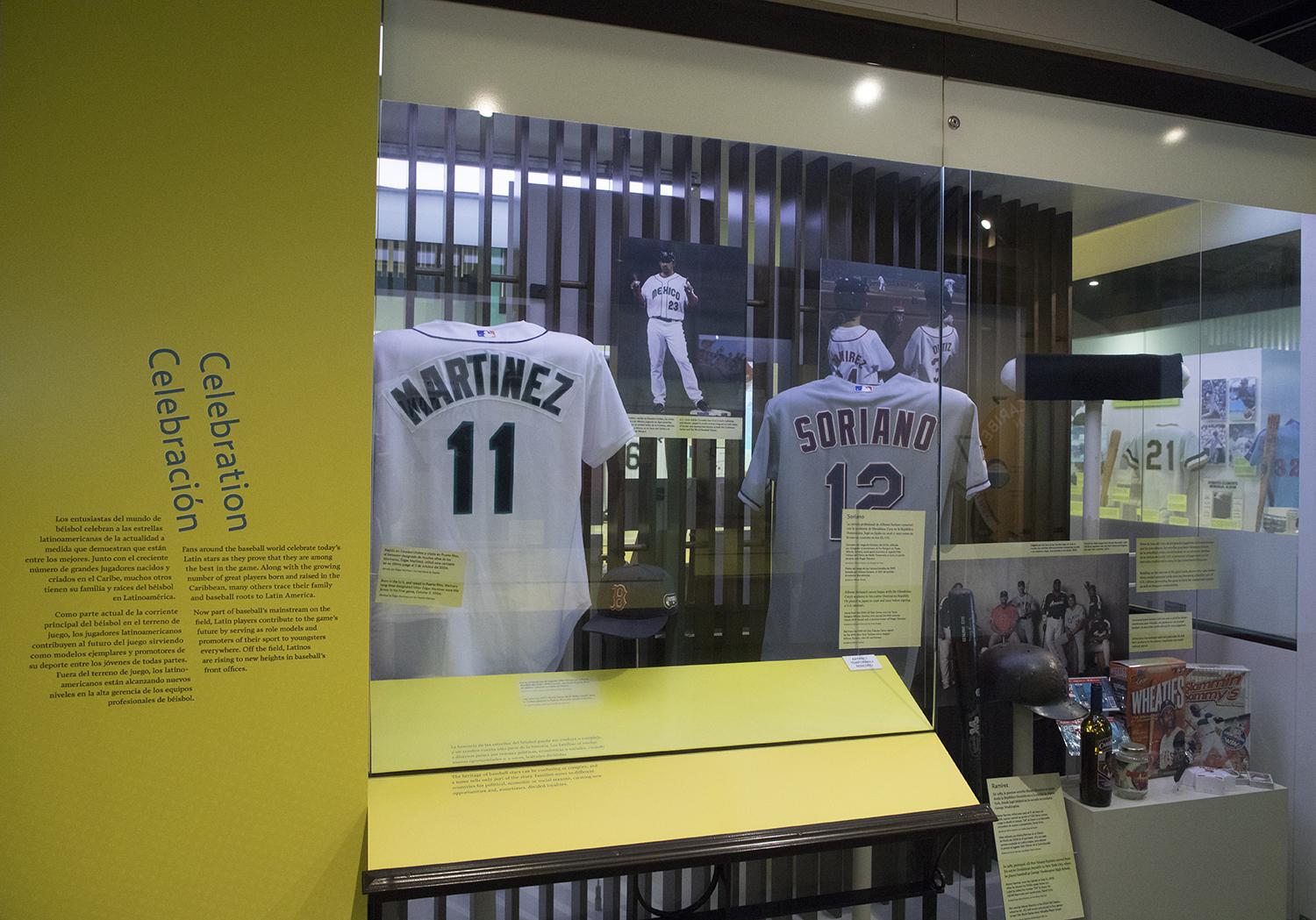 The Mariners’ home jersey worn by Edgar Martínez during the final game of his career is currently on display in the “Viva Baseball” exhibit in the Museum. (Milo Stewart Jr. / National Baseball Hall of Fame and Museum)

Martínez donned this jersey in his final game, the last day a Seattle Mariners player wore number 11. Each of his four at bats, marked by chants of “Eeeeeeeeeed-gaaaaaaaaaar,” will forever reverberate throughout the Pacific Northwest. On Aug. 12, 2017, the Mariners retired that number, in honor of his legacy, his impact on the game, and his place in Mariners history. 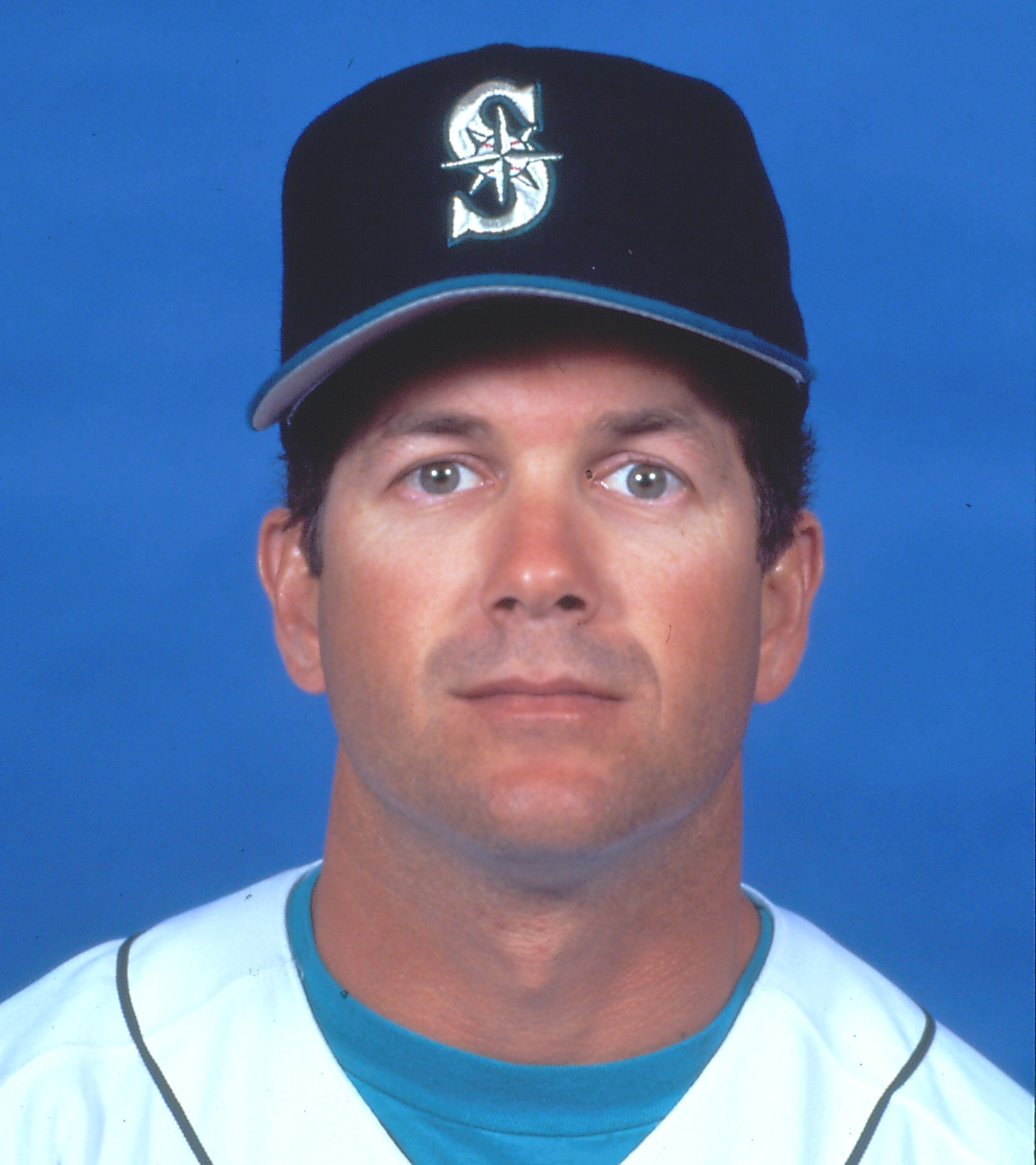 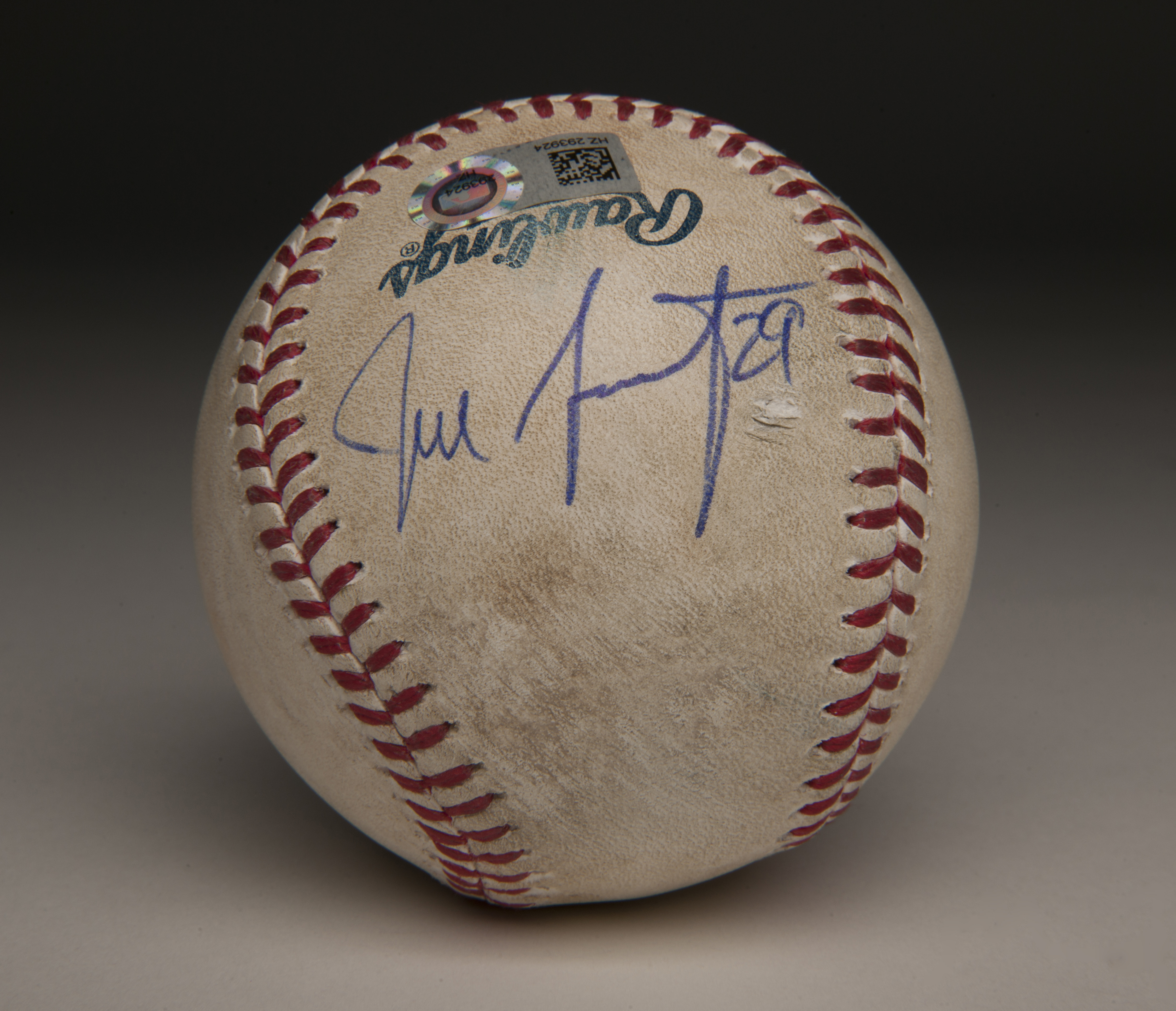 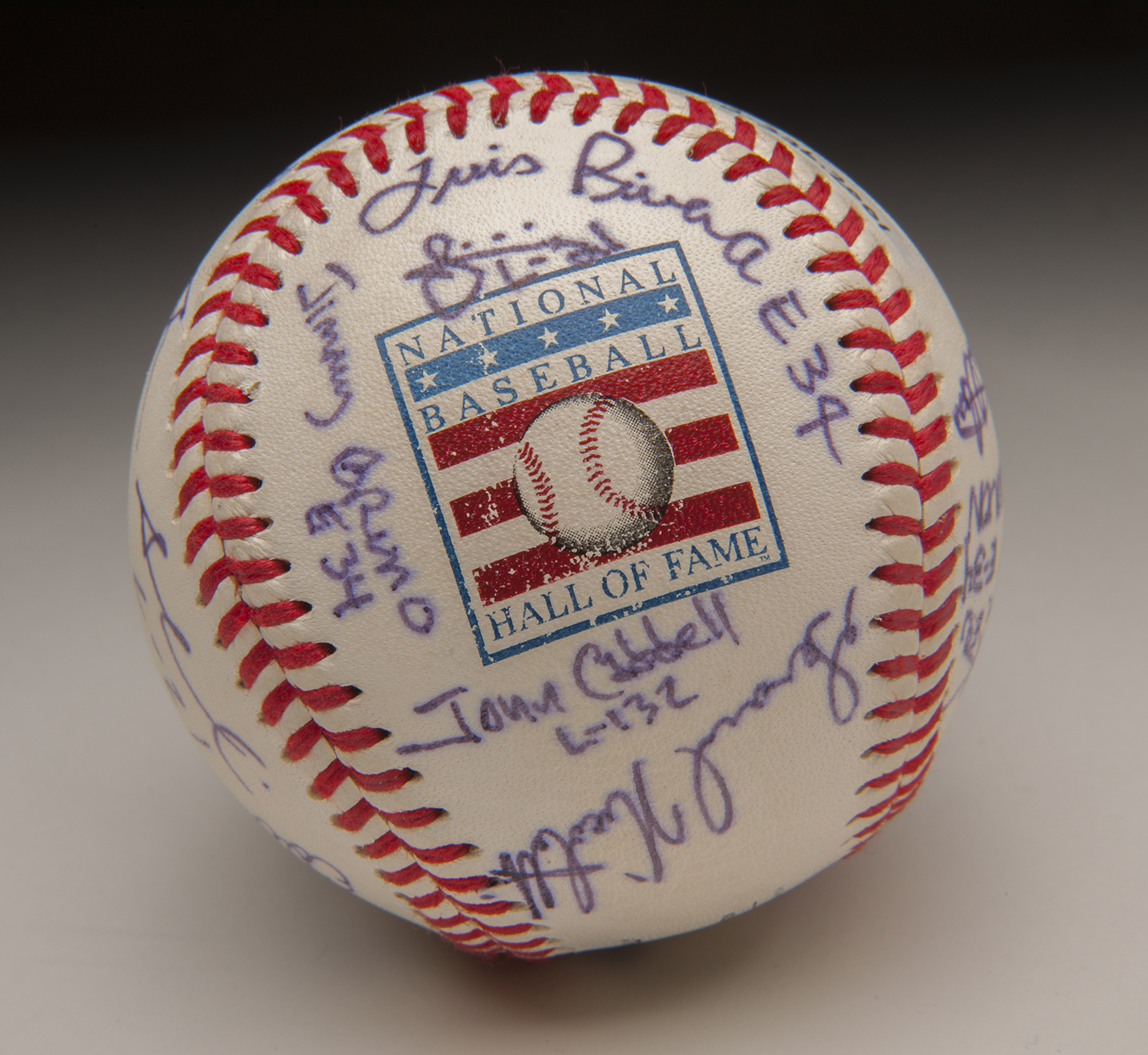 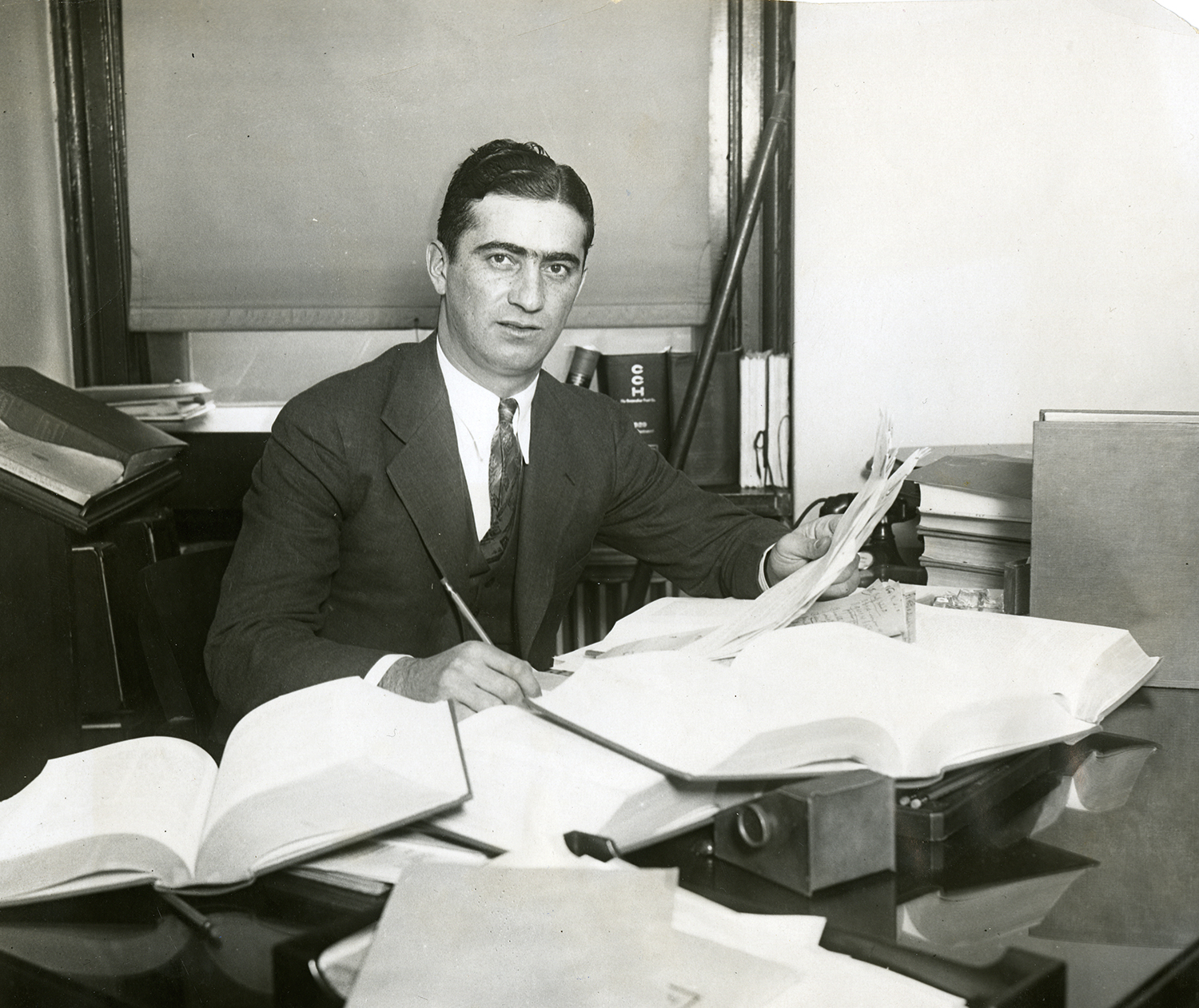 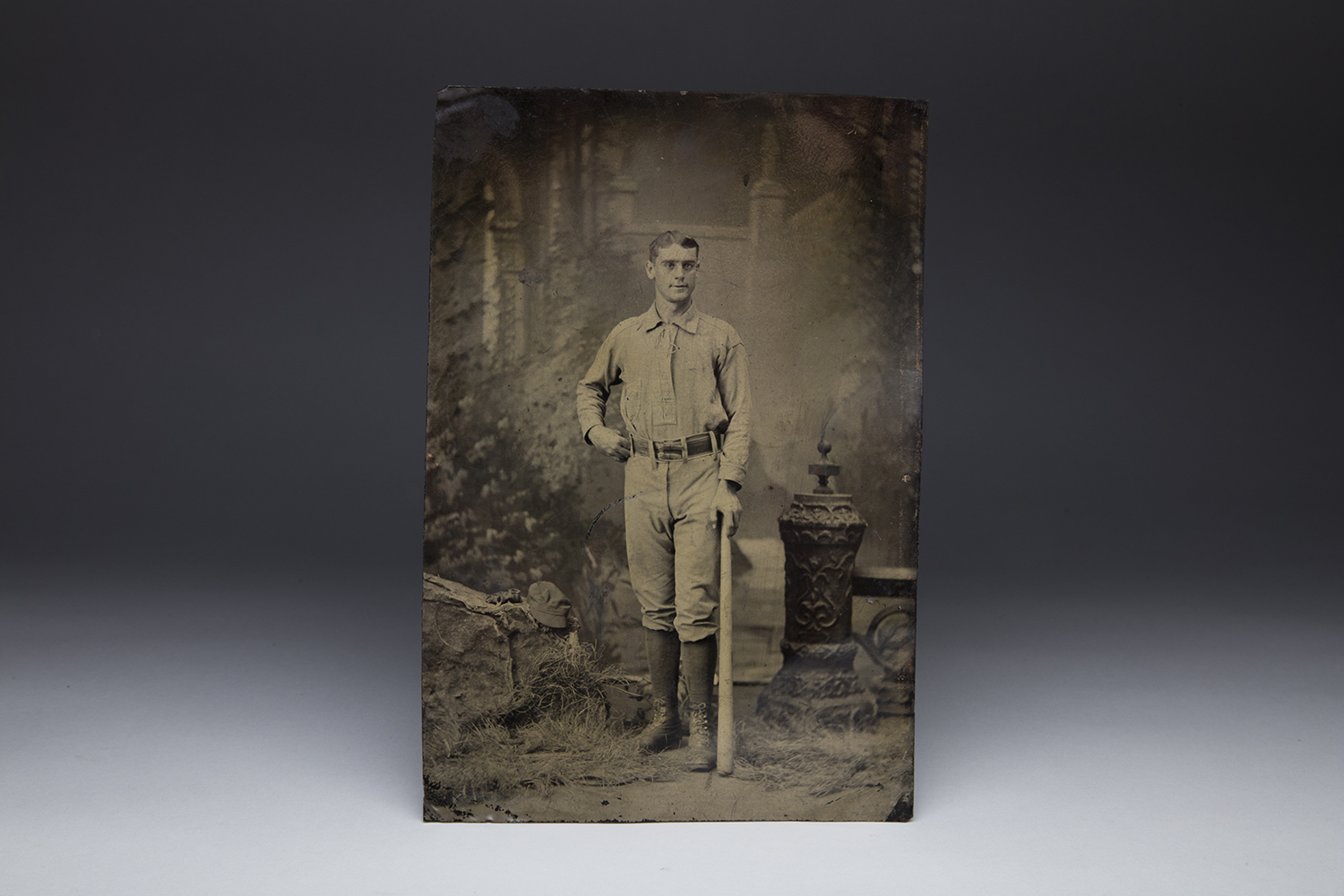