Part of the SHORT STOPS series
Written by: Cary Smith

In 1872, the Boston Red Stockings of the year-and-a-half old National Association held an enormous lead over other teams in the league. On October 7, they were running away with the league title, with a record of 37 wins and 7 losses.

Fan interest was waning. But the owner of the New York Mutuals, William Cammeyer, had an idea.

Cammeyer tried to stimulate fan interest by hosting the tournament at the team’s Union Grounds in Brooklyn, N.Y. Alongside the Mutuals, he invited the Boston Red Stockings and the Philadelphia Athletics to participate in a “best two out of three” round-robin style tournament. Newspapers across the country announced that a “grand base ball tournament” would take place Oct. 8-14. Cammeyer put up $4,000 in prize money, to be divided between the top three winning teams; $1,800 going to first place, $1,200 to second place and $1,000 to the third-place winner.

The tournament got off to an exciting start with the first two games going into extra innings. The first game was played between the Mutuals and the Red Stockings on Oct. 8. A pair of future Hall of Fame pitchers started the game, Al Spalding of the Red Stockings (elected in 1939) and Candy Cummings of the Mutuals (1939). There were three other tournament players that would later be enshrined in the Baseball Hall of Fame: George (1937) and Harry Wright (1953) of the Red Stockings, and Cap Anson (1939) of the Athletics. The game score was tied at 7-7 at the end of the ninth inning, and the game went into extra innings. Neither team scored in either the ninth or 10th, so the game moved into the 11th inning. In the top of the 11th the Mutuals were able to take the lead 8-7. Then Red Stockings catcher, Dave Birdsall, was injured by a foul ball – which caused the game to be called. Since the inning was not completed, the score reverted back to the end of the 10th inning and the game was declared tie.

A couple of things stand out from the scorecard used that day. The Mutuals’ leadoff hitter, Dave Eggler, scored a run in the top of the 11th inning, denoted by a dot on the scorecard. Yet the run was removed from the board when the game was called. Birdsall was not expected to start that day. His name had to be hand written in by the person scoring the game. With the abrupt end to the tie game, the question quickly arose…how does a tie figure into a round-robin tournament? No one knew. 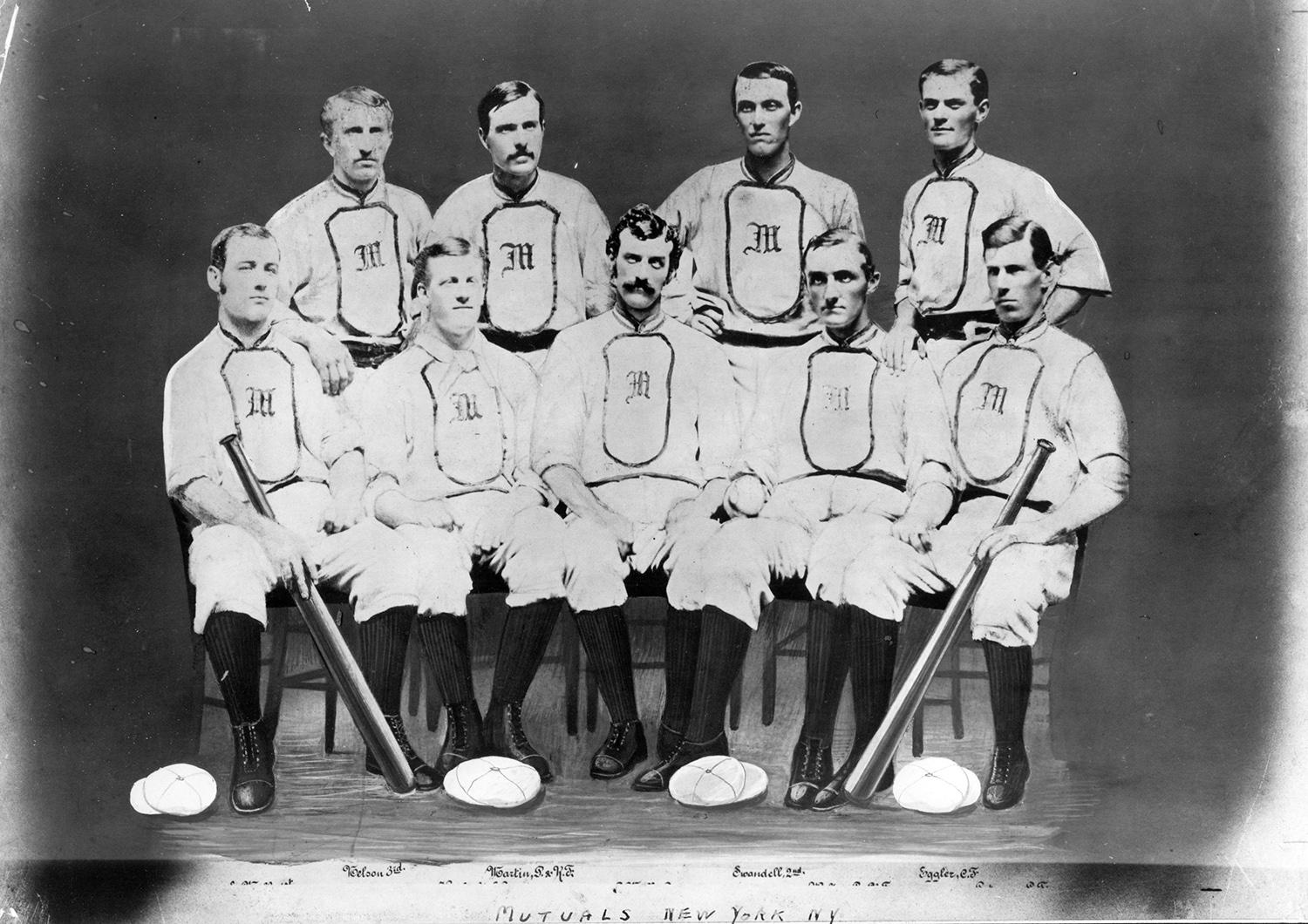 The New York Mutuals, pictured above, played from 1871-1875. (National Baseball Hall of Fame and Museum)

The next day, the Mutuals were back at the Union Grounds to play the Athletics in front of 1,800 fans. It was another back and forth game for the first six innings. Going into the ninth, the Mutuals held a 5-4 lead. In the top of the ninth, Denny Mack of the Athletics scored the game-tying run. Again, the game headed into extra innings. It was not until the 12th inning that either team was able to score. The Athletics scored three runs in the top of the 12th inning. The Mutuals tried to comeback, but were only able to score one run. The final score was 9-7 in favor of the Athletics.

On that particular day, the Red Stockings were two miles away at the Capitoline Grounds playing a regular season game against the Brooklyn Atlantics. With another game going on in close proximity, the fan attendance was much lower at the tournament than expected.

The third game held little excitement for the fans. The Athletics beat the Red Stockings 11-3. Cal McVey was too injured to catch so he played left field, and Birdsall, the backup catcher, was not equipped to play, which left Harry Schafer to catch for the Red Stockings. In his eight years in the National Association and National League, Schafer would catch only two regular season games.

Games 4 and 5 went off as expected with both the Red Stockings and the Athletics beating the Mutuals. 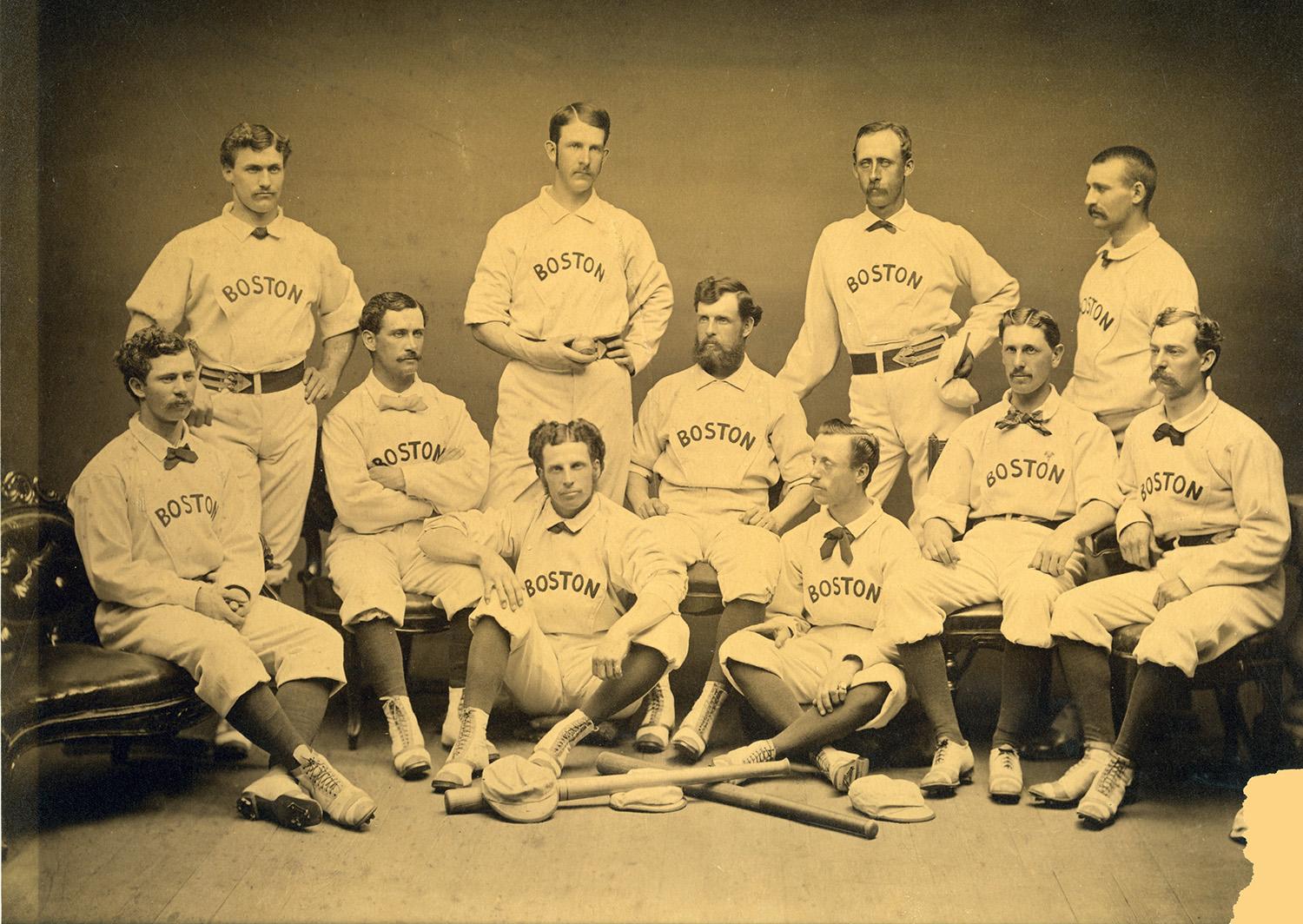 In 1872, the Boston Red Stockings (pictured above in 1874), the New York Mutuals and the Philadelphia Athletics participated in a “best two out of three” round-robin style tournament in Brooklyn, N.Y. (National Baseball Hall of Fame and Museum)

After five games the standings had the Athletics in first place at 3-0, only needing to beat the Red Stockings the next day to claim the prize. The Red Stockings started off strong with three runs in the first inning, but the Athletics came back in the bottom of the inning with five runs. Going into the ninth inning, the score stood at 9-7 in favor of the Athletics. George Wright and Ross Barnes scored two runs and tied the game, sending it into extra innings for the third time in the tournament. The 10th inning saw both teams score a single run. Due to the game going late, after the 12th inning it was called because of darkness. It ended in a 10-10 tie, and the tournament continued.

With the tournament running longer that expected and dwindling fan interest, the newspapers started to call it “The Tournamong”. Cammeyer made another attempt to bring the fans back by holding a throwing contest. Two players from each team participated; John Hatfield and Bill Boyd of the Mutuals, Andy Leonard and George Wright of the Red Stockings, and Wes Fisler and Cap Anson of the Athletics. The winner received $25, and second and third place received $15 and $10. 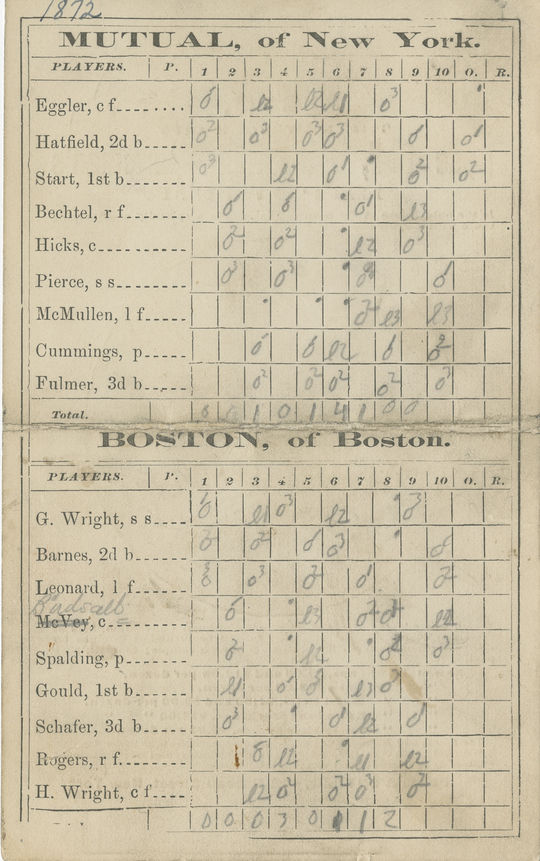 This scorecard from 1872 documents a game from the round-robin tournament between the New York Mutuals, Boston Red Stockings and Philadelphia Athletics. PASTIME (National Baseball Hall of Fame and Museum)

A rope was placed near a Pagoda building in center field, about 110 yards away from home plate. Two bases were located sixty feet apart on either side of home plate. In order to qualify, the throw had to pass between the bases. Hatfield took first place with a 133 yard throw, breaking his previous record of 132 yards.

On the day of the throwing contest, the Mutuals and Red Stockings replayed the first tie game of the tournament. The Mutuals won by a score of 7-5. The two teams had to play again the next day to decide a winner in the best two out of three. The Red Stockings would win that next game and eliminate the Mutuals. October 17th saw what would be the final game of the extended tournament with the Red Stockings and Athletics replaying the game that had ended in a 10-10 tie. The Red Stockings beat the Athletics with a score of 8-6. Suddenly they were tied in the standings with three wins each. The championship game, due to poor weather conditions, was never played.

So who won the tournament? What happened to the prize money? Most sources agree that the Red Stockings and Athletics decided to evenly split the $3,000 prize.

The tournament may not have reached its intended goal, but it seems at least one fan had fun. The Baseball Hall of Fame possesses a scorecard from seven of the nine games played. The person who scored the games was meticulous in their work, recording almost every inning, every batter and unexpected lineup shifts. 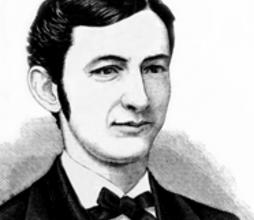 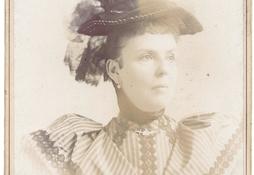 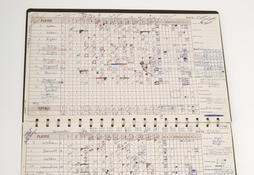 A number of artifacts from the 33-inning contest now have a place in Cooperstown.