That day, the 25-year-old Wise pitched a no-hitter and added two home runs to lead the visiting Philadelphia Phillies to a 4-0 over the Cincinnati Reds at Riverfront Stadium.

In his nine-inning stint, the righty faced just 28 batters, walked one (Dave Concepcion with one out in the sixth inning), struck out two, and raised his record to 8-4 on the way to a 17-win season. 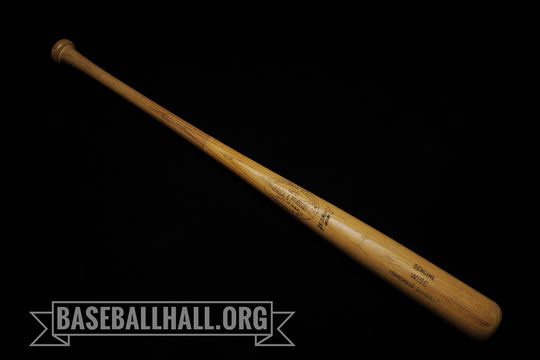 “I was coming off the flu and I felt very weak,” Wise said. “And it was hot, too. It was Cincinnati and the heat was coming off the carpet there. Man, it was smoking. But I think it sweated it out of me. I remember warming up and it seemed like the ball was stopping about halfway to the catcher. I said to myself, ‘Man, I better locate my pitches because this team with Pete Rose, Johnny Bench and Tony Pérez can do some severe damage with their hitters.’

“But I had a good tempo and they were putting the ball in play early. I only made 94 pitches that day and it was an hour and 53 minutes. And only six balls were hit out of the infield, and I wasn’t a groundball pitcher either. I was a fly ball pitcher.”

Wise ended his 18-year big league playing career in 1982 before embarking on a couple dozen seasons as a coach at almost every level of baseball before retiring in 2008. He is one of the few people to appear in a Little League World Series, a Babe Ruth League World Series and Major League Baseball World Series.

Proud of his hitting, Wise finished the 1971 season twice hitting two home runs in a game.

“But that was the National League game. My first nine years were in the National League – seven with the Phillies and two with the Cardinals – and I had 15 home runs after nine years,” Wise recalled. “Then I went to the American League for six years and never picked up a bat again. My final team was San Diego but by that time my skills were completely diminished as far as hand-eye coordination.” 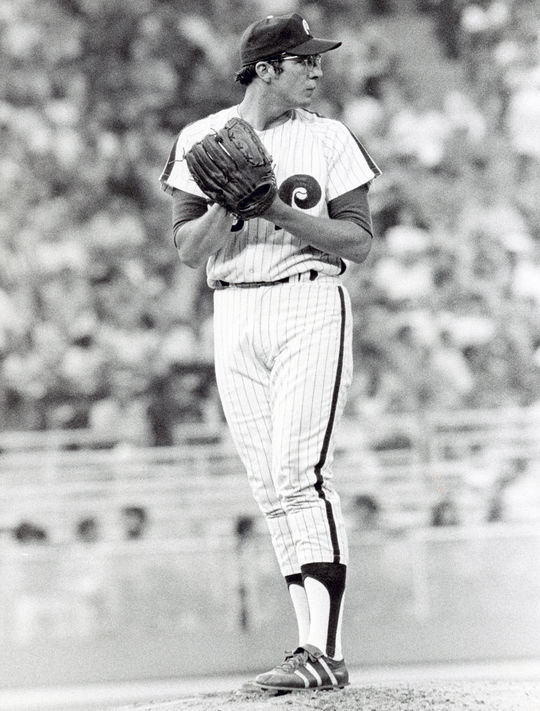 Rick Wise pitched for the Philadelphia Phillies in 1964 and from 1966-71. (National Baseball Hall of Fame and Museum)

Wise donated the bat, his glove and a ball to from his no-hitter to the Hall of Fame.