They are among the most famous lines ever spoken in a movie. Well build it they did, and come they did.

On Aug. 12, 2021, the Chicago White Sox played the New York Yankees in a game at the Field of Dreams movie site in Dyersville, Iowa. Nestled near the northeast corner of Iowa along U.S. Route 20, Dyersville is a small farming community of 4,477 residents, as of 2020. It is also the site of the 1989 movie Field of Dreams. In the movie, farmer Ray Kinsella (Kevin Costner) hears a voice saying: “If you build it, he will come.” He takes this as a command and builds a baseball field in the middle of his cornfield.

Today, adjacent to the field used in the movie, you will find a stadium built by Major League Baseball that can seat roughly 8,000 people. Costner led off the night’s festivities by emerging from the cornfield followed by the Chicago White Sox and New York Yankees.

Costner, in a pre-game speech, gives the crowd the obligatory “Is this heaven?” Heading into the night’s affairs, the Yankees were 63-51, good enough for third place in the very tough AL East. At the time the Yankees were six games back of first-place Toronto.

The Sox came in with a record of 67-48 putting them in first in the AL Central. At the time, they were 10.5 up on second place Cleveland.

At times the game exceeded the excitement and drama of the movie itself. From the first pitch to the last, this game was full of twists and turns. The scoring got started in the bottom of the first when White Sox first baseman José Abreu belted a solo shot to the corn in left for a home run.

In the Yankees half of the third, Aaron Judge, who wore custom cleats with “If you build it, he will come,” hit a three run homer off of Sox starter Lance Lynn to give the Yankees a 3-1 lead.

In the bottom half of the third, the Sox would retake the lead off a double by Tim Anderson and a home run by Eloy Jiménez. From there this game morphed into a home run hitting contest with a total of eight home runs – four apiece for each team.

Neither starter would go past the fifth. 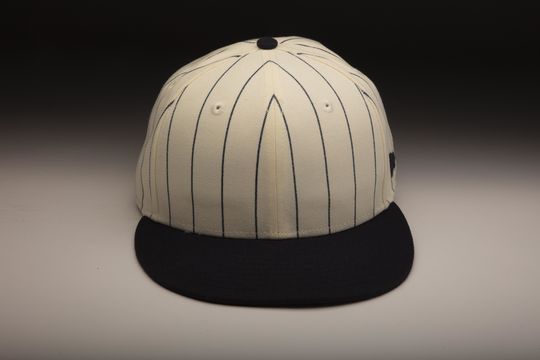 In a game on Aug. 12, 2021, Lance Lynn wore a throwback cap in honor of the classic baseball film, Field of Dreams. (Milo Stewart Jr./National Baseball Hall of Fame and Museum) 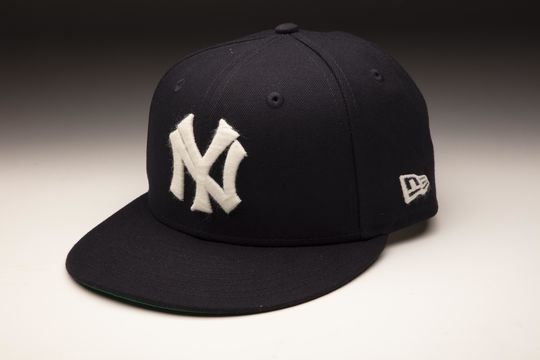 This cap was worn by Yankees manager Aaron Boone during the mid-August game that is now a yearly tradition. (Milo Stewart Jr./National Baseball Hall of Fame)

In the ninth, White Sox closer Liam Hendriks, would enter the game. On a 2-1 count with two outs, Judge hit a two-run home run to pull the Yankees to within one run. That was followed by a two-run homer by Giancarlo Stanton to give the Yankees an 8-7 lead. Then in the bottom of the ninth with one out, Chicago shortstop Tim Anderson ended the game on a walk-off, two-run home run.

The National Baseball Hall of Fame and Museum has a number of artifacts from this game, including the throwback jersey worn by Jiménez, spikes worn by Anderson and throwback caps worn by Lynn and Yankees manager Aaron Boone, as well as a fan sign and official program.

The Field of Dreams game was such a success that Major League Baseball has decided to make it a yearly tradition. The 2022 Field of Dreams Game will be played on Aug. 11, 2022.

This edition will feature the Chicago Cubs taking on the Cincinnati Reds. 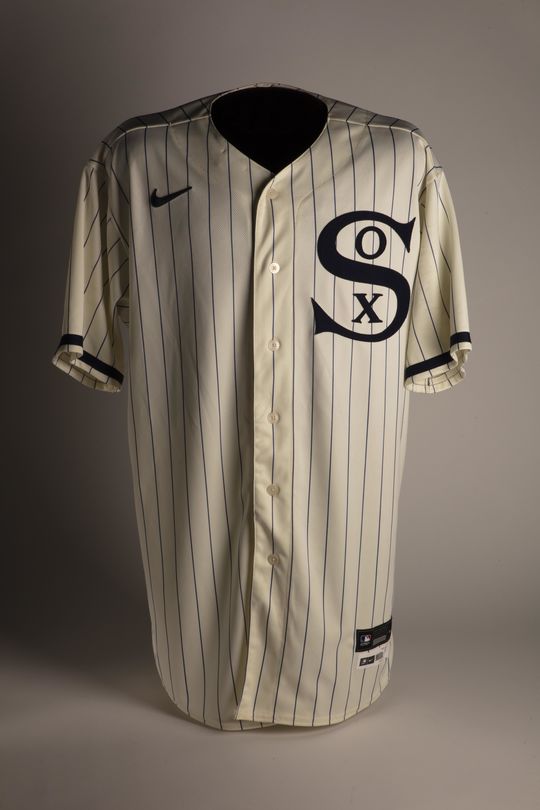 This throwback Yankees jersey was worn by Eloy Jiménez when he hit a home run at the Field of Dreams movie site. (Milo Stewart Jr./National Baseball Hall of Fame and Museum) 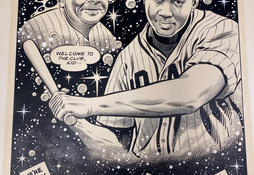 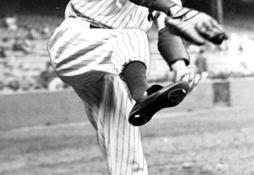 In a 1978 speech to the Novato Historical Society, Hall of Famer Lefty Gomez recounted his life and baseball career. 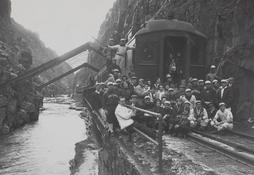 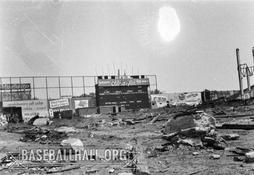