Part of the SHORT STOPS series
Written by: Joella Travis

Leona Kearns was willing to travel the world for the chance to play baseball. In 1925, that meant harrowing travel that eventually would result in one of the game’s great tragedies.

Kearns grew up in western Illinois as one of seven children. Though she worked in the fields and played several sports growing up, Leona’s true passion was baseball. She was good enough to play for the local men’s team by age 14. At 6-foot tall it was hard to miss Kearns, and in 1925 a scout for the Philadelphia Bobbies saw her play and knew the team needed her.

The Bobbies were a barnstorming team from the bloomer girl era, made up of girls ages 13-20 playing semi-professional baseball. With several other bloomer girl teams touring through the United States, team founder Mary O’Gara decided to take the team overseas to Japan.

But the team needed a manager.

Enter Eddie Ainsmith, former big league catcher for the Washington Senators. He had successfully led a men’s team in Japan in 1924, each player making about $800 per game.

Leona wanted both to see the world and to play baseball. Her father, Claude, wanted her to go but her mother, Evalina, did not. Claude Kearns won out, and Leona went first to the west coast and then to Japan with the Bobbies in October 1925. Japanese promoters paid for the team’s trip overseas, promising the team would make enough for passage back to America after the tour ended. 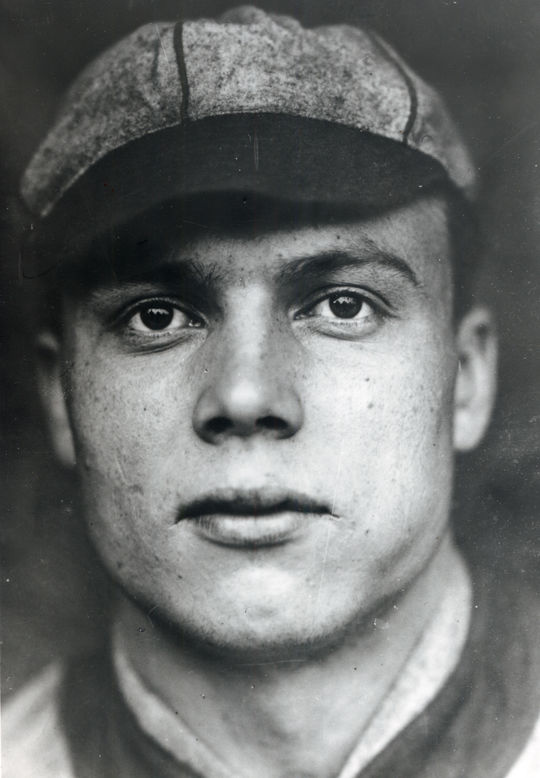 Eddie Ainsmith was a former Major League catcher who managed the Philadelphia Bobbies, and encouraged their Japanese tour. (National Baseball Hall of Fame and Museum)

In one of her journal entries while at sea, Leona noted that her teammates weren’t that good at playing baseball – “they just think that they can.” Leona’s observations were cemented when the Bobbies lost the first three games they played in Japan. She didn’t tell her parents of the losses however, instead writing to her mother they were having a good time.

The Japanese media and fans wanted to like the Bobbies, but the team could not adequately compete against men’s teams.

The Japanese would only pay to see a good ball game, not just the novelty of girls playing baseball. The Japanese promoters never paid the team, and the money Ainsmith and O’Gara promised the girls never showed. To try to play his way out of this trouble, Ainsmith decided to put together a team of three girls to barnstorm in Korea with him: Leona Kearns, Nella Shank and Edith Ruth.

Postcards like this one of Leona Kearns were sold for commercial purposes. 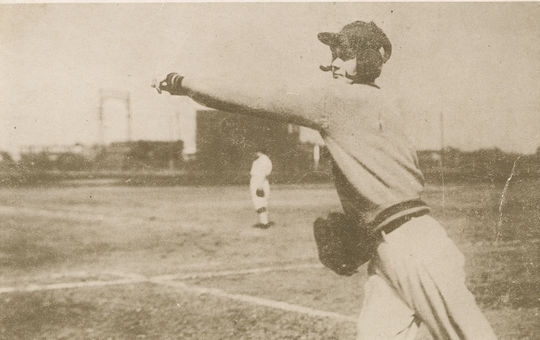 Leona’s parents grew increasingly worried when they hadn’t heard anything from her in over two months, eventually learning their daughter was stranded in Japan. Her father immediately wired $300 to bring her home, and the girls boarded the Empress of Asia back to America. The ship was unlucky from the start, leaving Kobe, Japan, five days late due to repairs, and also encountering multiple winter storms with strong winds and high waves.

On Jan. 22, the waves had calmed enough so that the ship’s passengers were able to go on deck. 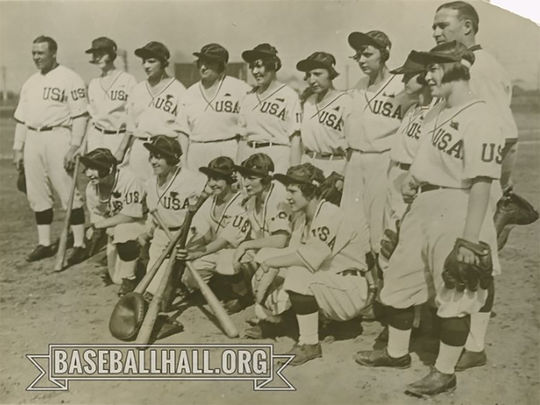 A team photograph of the Philadelphia Bobbies taken in 1926 during their trip to Japan. Leona Kearns is pictured on the far left. (National Baseball Hall of Fame and Museum)

Leona had just stepped out on deck when a gigantic wave rose over the ship. She turned and shouted to Nella Shank to get inside and began running toward the bulkhead when the wave crashed down over the ship. After it receded, Leona was gone. She had been washed overboard by the wave. Her body was never found. She was just 17 years old. 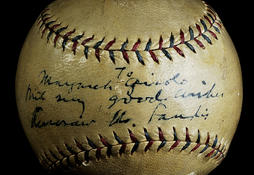