Now retired as the long-time Director of Yankee Stadium Tours, Tony Morante is an avid Yankees historian, passionate fan and a natural raconteur.

As it turns out, Tony began his work career as an usher at Yankee Stadium where, at the age of 15 in 1958, he began working with his father, Tony Sr., who by day was an engineer for the Pennsylvania Railroad. As a rookie, Jr. received his usher’s uniform and was assigned the less desirable upper deck, while his father, a 10-year veteran, assisted the more lucrative season ticket holder clientele in the lower level.

For the 1960 season, the Yankees built a new stadium box for fans to watch the game. Adjacent to the press box and nicknamed “Millionaire’s Row,” the box was staffed by both Morantes. A review of The New York Times shows how ahead of the curve the Bronx Bombers were.

“The new section is designed for the Yankees’ ‘carriage trade,’” as the Times described the Yankees’ wealthiest season-ticket holders. “It will include such conveniences as swivel chairs, hot and cold running water, and machines serving coffee, soft drinks, and soups.”

A sizable, well-built fellow, Tony was also tapped to join the “Suicide Squad,” a three-man team assigned to muscle the increasingly popular Mickey Mantle through the Yankee Stadium crowds and safely into the clubhouse following games.

Young Tony was the runner, and when a party wanted a half-dozen hot dogs, Sr. called it out and Jr. filled the order.

The 10-cent tip went a lot further back then. 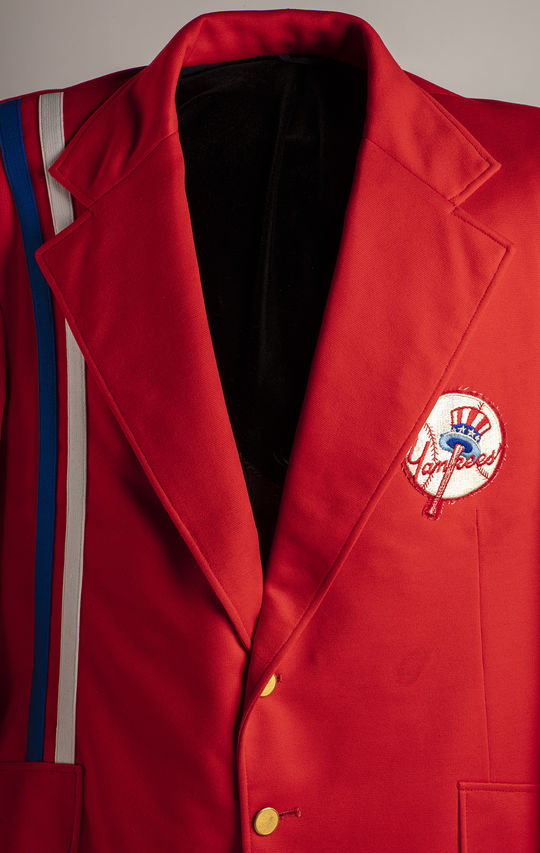 Anthony Morante’s jacket was donated to the Hall by his son, long-time Yankees employee Tony Morante. Once he was old enough to work, Tony joined father Anthony at Yankee Stadium, where they worked together for more than a decade. (Milo Stewart Jr./National Baseball Hall of Fame and Museum)

Except for a four-year stint in the Navy from 1962 to 1966, Tony spent the rest of his career working, at least part time, for the Yankees.

When the Stadium closed for renovations in 1973, the younger Morante left ushering so he could work full time for the club, first in group and season sales, then in tours.

He kept his final usher’s uniform, and Tony later asked if he might donate his full uniform to the Hall of Fame’s collection – something which the Museum collection did not include. 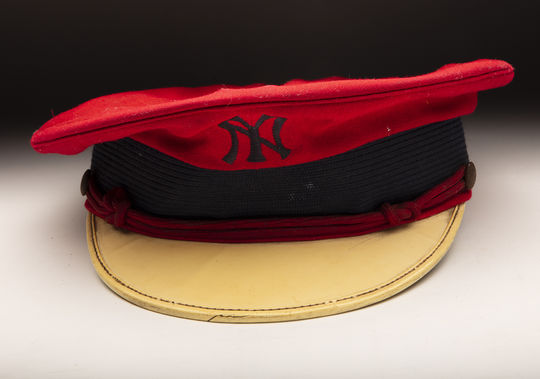 Tony Morante wore this usher’s cap at Yankee Stadium in the 1950 and 60s. (Milo Stewart Jr./National Baseball Hall of Fame and Museum)

On behalf of all those fans who have ever been escorted to their seat or directed to the location of their favorite kind of stadium food, thank you ushers, and thank you, Tony.