Ten of the National Pastime’s most beloved voices have been named as the finalists for the 2023 Ford C. Frick Award, presented annually for excellence in baseball broadcasting by the National Baseball Hall of Fame and Museum.

A new five-year Frick Award election cycle was established by the Hall of Fame’s Board of Directors in April 2022. It begins with four years featuring a composite ballot of local and national voices whose broadcast careers have extended into, or began following, the advent of the Wild Card in 1994. This will be followed by a fifth year featuring a ballot of candidates whose broadcasting careers concluded prior to the Wild Card Era.

This year’s vote marks the start of the cycle, with ballots of local and national voices continuing with the Awards in 2024, 2025 and 2026 before the pre-Wild Card Era ballot is considered for the 2027 Award. The cycle then repeats.

A ballot of 10 candidates will now be set, up from eight in the previous voting system. There will now be a requirement that at least one candidate be a foreign language broadcaster. 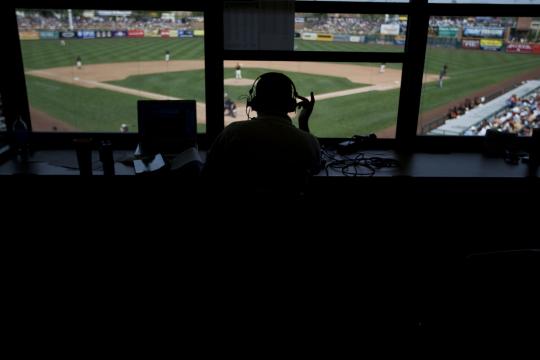 The 2023 Frick Award ballot was created by a subcommittee of the voting electorate that included past Frick honorees Marty Brennaman, Ken Harrelson and Eric Nadel, and broadcast historians David J. Halberstam and Curt Smith.

Dave Campbell worked at ESPN from 1990-2010 following a career in the big leagues as an infielder, serving as both play-by-play voice and analyst; he also called games for the Padres and Rockies. He shared the Padres’ microphone for 11 seasons with 2005 Frick Award winner Jerry Coleman. Campbell played eight years (1967-74) in the majors with the Tigers, Padres, Cardinals and Astros as a utility infielder. 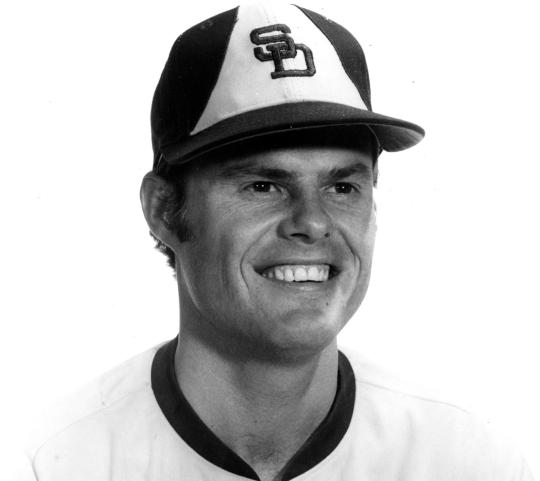 Joe Castiglione has spent 43 years calling big league games, the last 40 as the Red Sox’s lead radio voice. Castiglione covered the Cleveland Indians on television in 1979 and on cable in 1982 and broadcast the Milwaukee Brewers on cable in 1981. Called each of the Red Sox World Series winners in 2004, 2007, 2013 and 2018. 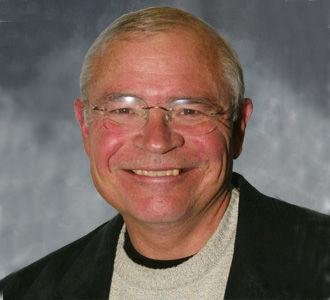 Gary Cohen has spent the last 34 years with the Mets, and currently serves as the team’s TV play-by-play voice on SNY. He has called games for ESPN Radio, was the radio voice of St. John’s University basketball from 1995-2002 and broadcast men’s and women’s hockey play-by-play at the 1992, 1994 and 1998 Winter Olympics for CBS Radio. 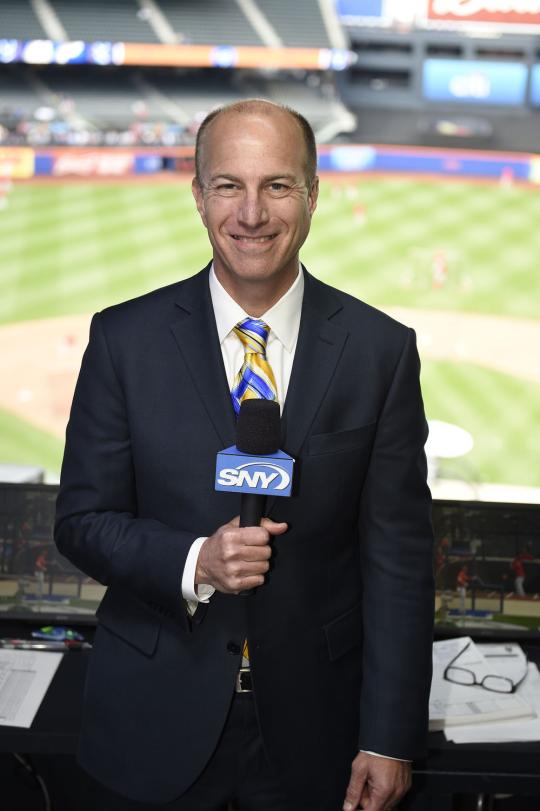 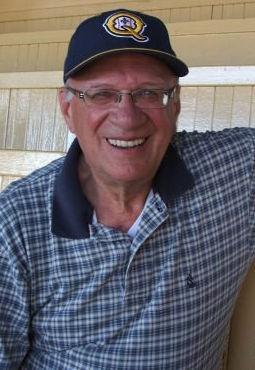 Tom Hamilton has called Guardians games on radio for 33 seasons, including the team’s three World Series appearances in that span. Hamilton is a seven-time recipient of the Ohio Sportscaster of the Year Award. 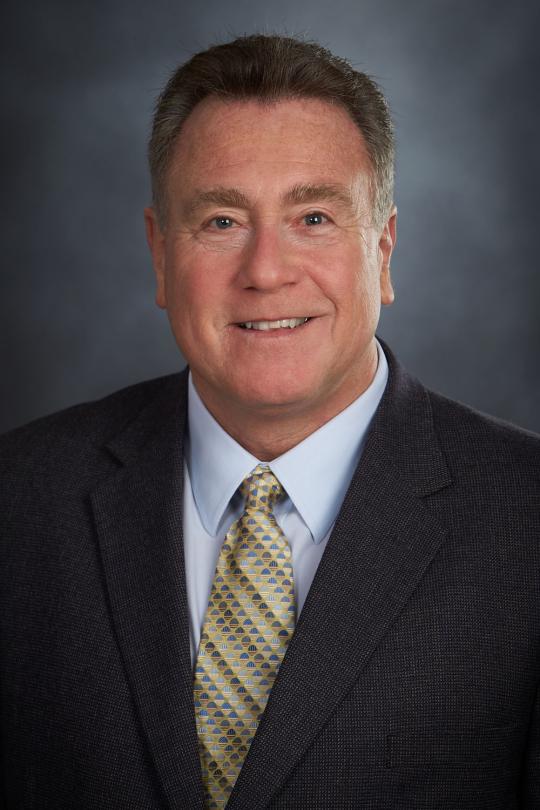 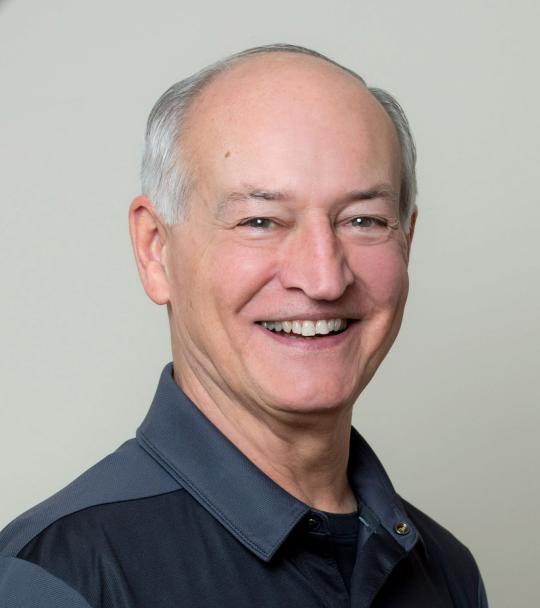 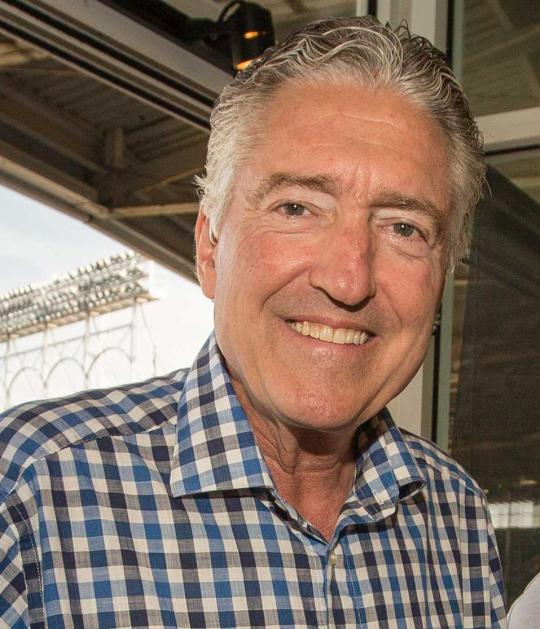 Ernie Johnson Sr. called Braves games for 35 seasons from 1962-91 and from 1995-99 following nine seasons as a big league pitcher that included a World Series ring with the 1957 Braves. Johnson was affiliated with the Braves organization for over 50 years as a player, public relations director, director of broadcasting and announcer. 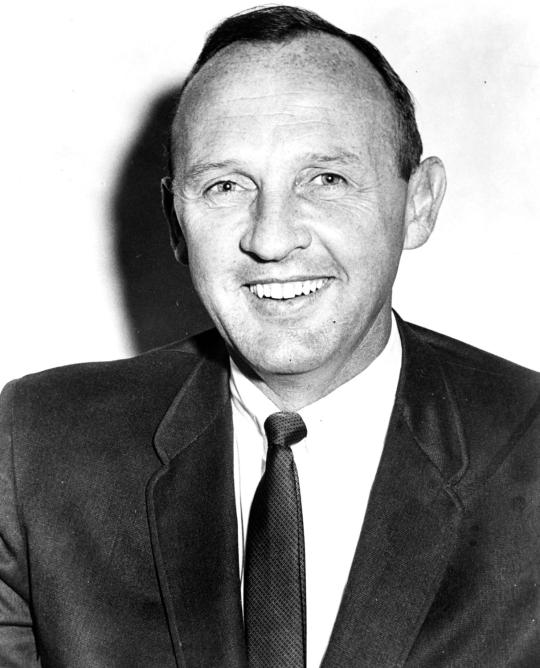 Duane Kuiper has called games for 37 seasons, including 36 with the Giants on both radio and TV following 12 seasons with Cleveland and San Francisco as a second baseman. As a broadcaster, Kuiper has won 10 Emmy Awards. 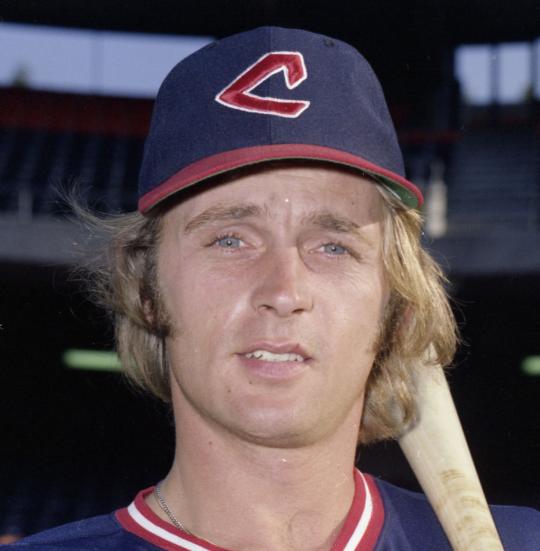 Steve Stone has worked 35 seasons on TV in Chicago, 20 with the Cubs and the last 15 with the White Sox while also calling national broadcasts for ESPN and TBS. He pitched in the majors for 11 seasons and won the 1980 AL Cy Young Award with the Orioles. 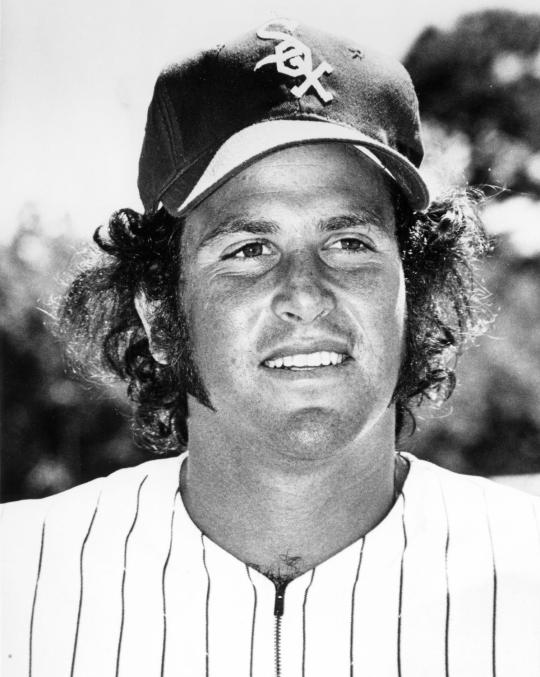 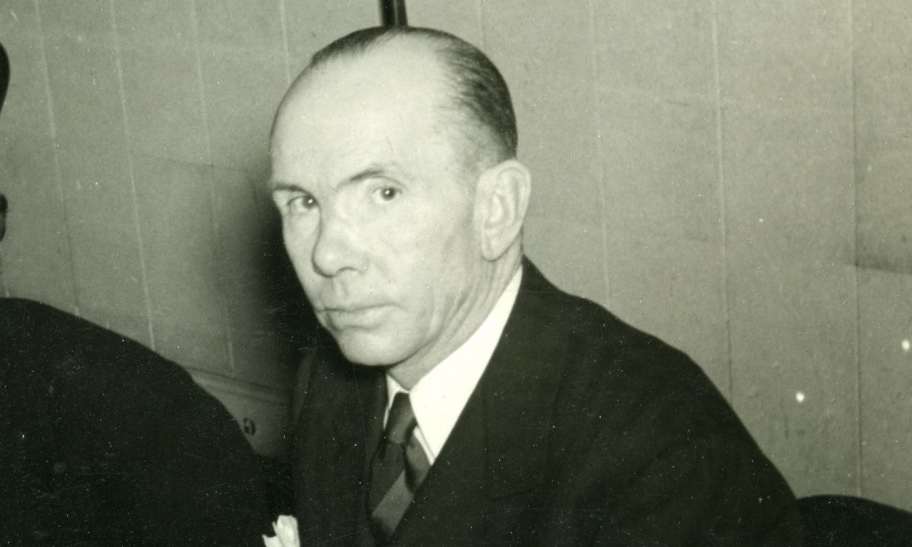 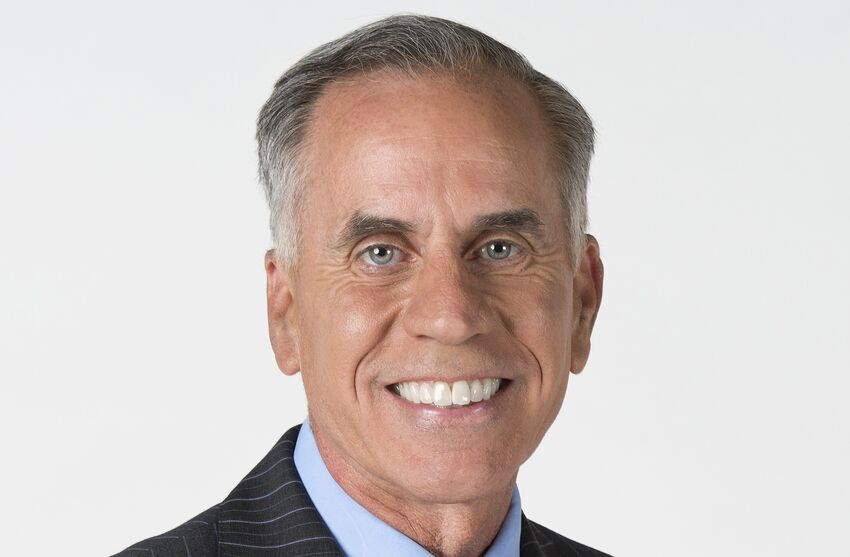 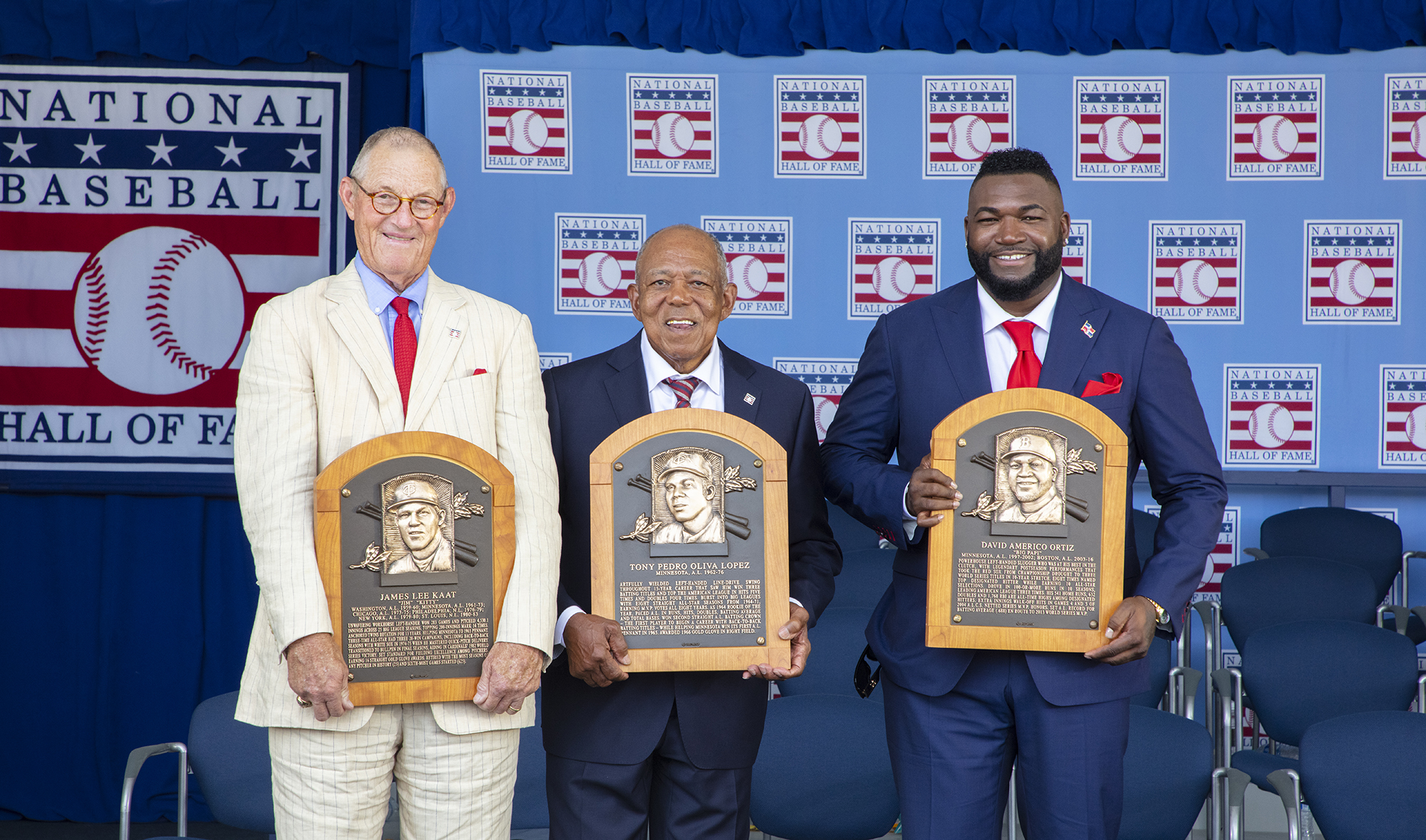