After 19 seasons as a major league catcher and six more as a successful manager for the Cleveland Indians, future Hall of Fame manager Al López retired from the game of baseball.

Just one month later, however, on Oct. 29, 1956, López was suddenly back, this time as manager of the American League’s Chicago White Sox. Perhaps a change of scenery was all López needed to convince him to come back. Or, after leaving behind an Indians squad built on power hitting, perhaps it had more to do with a change of style.

“I like a team that can run,” López said when he took over the White Sox. “And now that I’ve got one it’s going to run.”

By 1956, López had established himself as a manager who knew the nuances of the game. He was a two-time All-Star catcher during a 19-year playing career in which he set a major league record (since surpassed) for most games caught with 1,918.

After his playing days were over, López assumed control of the Indians in 1951. Under López’s leadership, Cleveland averaged 95 wins per season – including 111 wins during the 1954 campaign. López and the Indians claimed the American League pennant that season – one of only two instances in the 1950s when the pennant was not won by the New York Yankees. 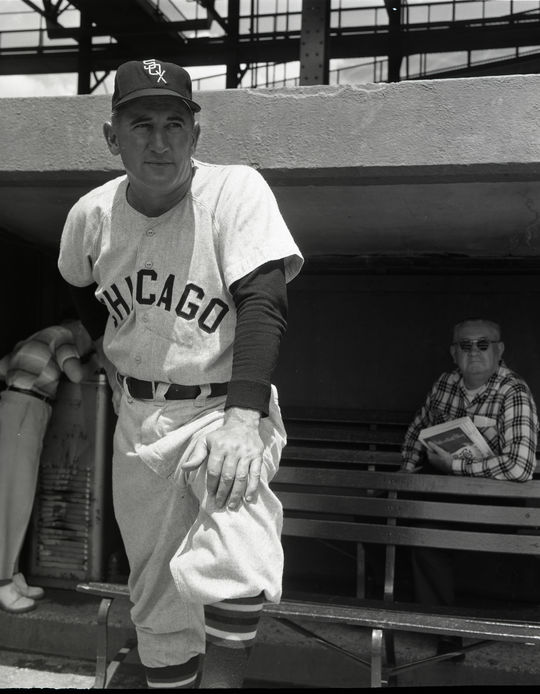 Upon taking over the White Sox, Lopez transitioned from an Indians club stacked with power hitters such as Larry Doby and Vic Wertz to a ball club that had once been known as the “hitless wonders.” On his way out of Chicago, outgoing manager Marty Marion sarcastically told Lopez that he should “bring his pitchers with him” from Cleveland.

López was not fazed. Known in the clubhouse for his calm demeanor, López was aggressive with his managing tactics and urged his players to run at every opportunity. López recognized that his team, featuring smaller, faster players like Nellie Fox, Luis Aparicio and Minnie Minoso, could use its speed and defensive skills to win games at the White Sox’s cavernous Comiskey Park. 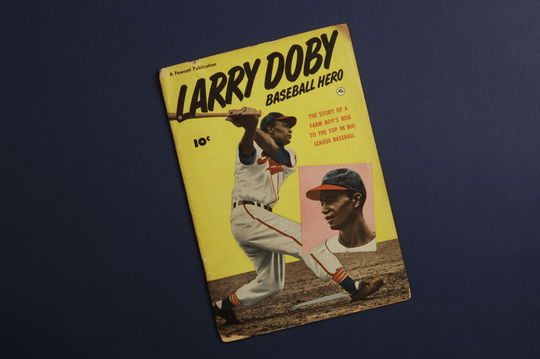 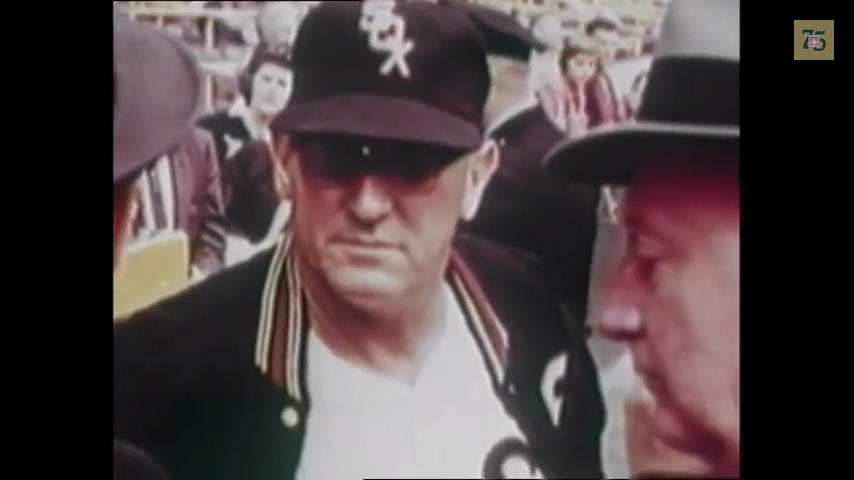 In 1957, the White Sox led the league with 109 stolen bases and earned their famous “Go Go Sox” nickname with their hustle. A late-season fade dropped Chicago to a second place finish in the American League behind the New York Yankees.

It was a position López was all too familiar with, after his teams had finished second to Casey Stengel’s Yankees in six of his seven years as a manager. Still, López remained confident that the team he was building in Chicago could be the foil to the Yankees’ dominance.

“Nobody can beat the Yankees on power,” López admitted. “They can have the power; we’ll take the glory.”

The White Sox finished second again in 1958 but put it all together in 1959. López’s “Go Go Sox” hit only 97 home runs as a team but led the American League with 113 stolen bases, 46 triples and a 3.29 earned-run average. Most importantly, they beat the Yankees 13-9 in the season series on their way to capturing the 1959 AL pennant. The White Sox then fell to the Los Angeles Dodgers, four games to two, in the World Series.

López continued to manage the White Sox until 1965, when he retired due to a chronic stomach condition. He came back for one last stint on the Chicago bench in 1968 before retiring for good.

López was elected into the Hall of Fame by the Veterans Committee in 1977. In 2005, López passed away from a heart attack just four days after watching the White Sox win their first World Series since 1917.

''I think every player who ever played for him must feel the same way,” said former Indians third baseman Al Rosen. “He was the consummate gentleman, and you knew he was always in your corner.'' 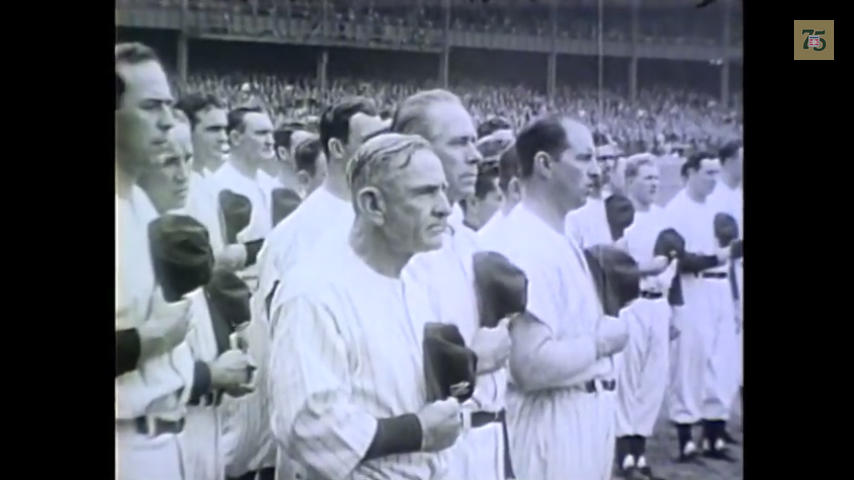