By the fall of 1982, the baseball world had made a widely undisputed choice for the American League MVP. Talked about at length in newspapers, there was one power-hitting shortstop who stood tall among the rest. And everyone who witnessed his style of play had only rave reviews. 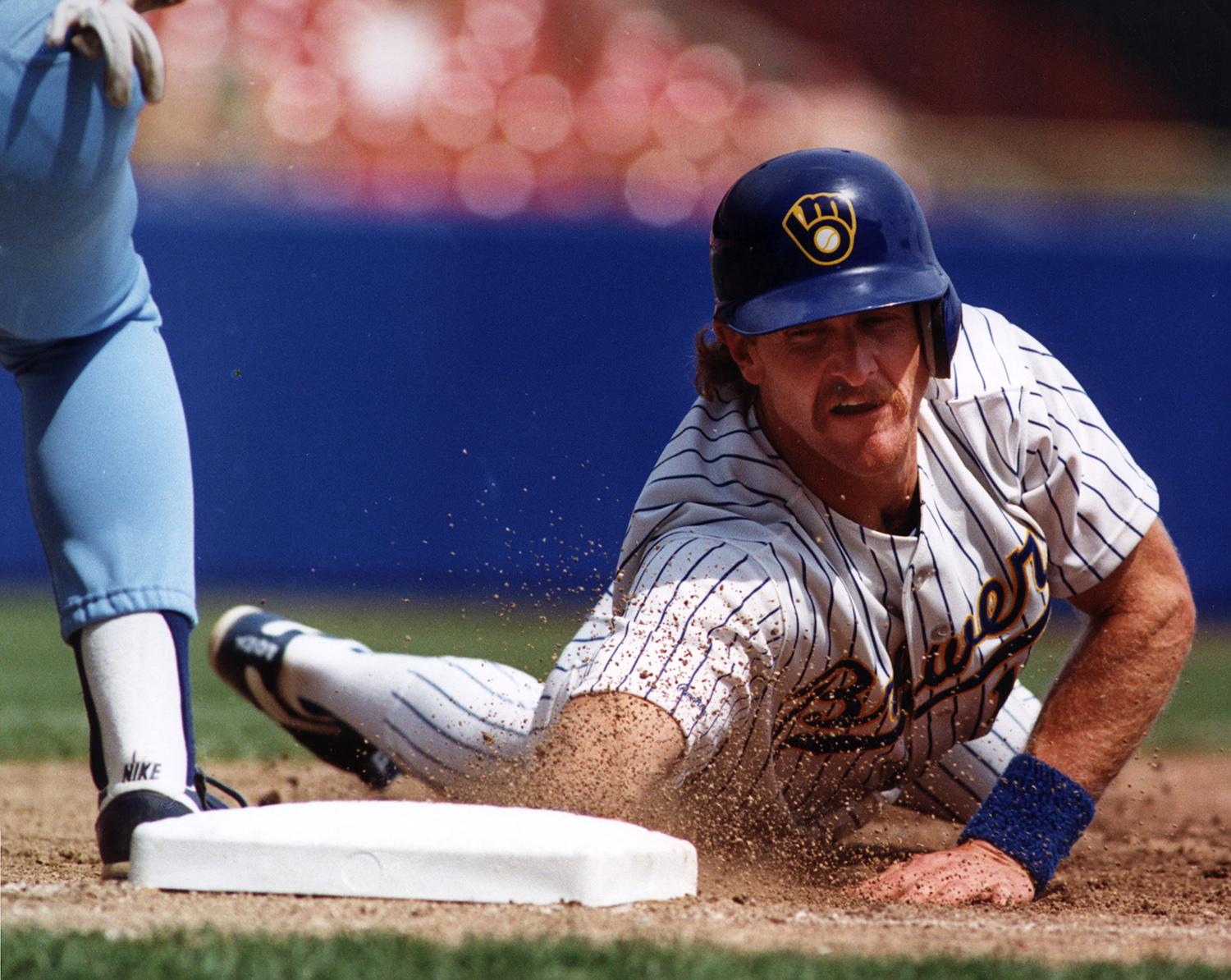 In 1982, Robin Yount led all of baseball in total bases with 367. (National Baseball Hall of Fame)

After future Hall of Famer Robin Yount hit two home runs in the final game of the regular season to help his Milwaukee Brewers clinch the American League pennant, manager Harvey Kuenn declared that “without reservation, he’s the best all-around shortstop I’ve ever seen. He’s the same guy who came up to the majors when he was 18. He just wants to be the best in his own way: Do it nice and quiet and give everyone else credit for it.”

“It is virtually etched in stone that Robin Yount is going to win it in a runaway,” he wrote in a piece detailing his predictions for award-winners throughout the league.

After a postseason performance in which Yount batted .414 and set a World Series record by getting four hits in a game two times, Brewers pitcher Don Sutton remarked to the Associated Press that “Yount is the best athlete I’ve ever played with. He’s not only the MVP and an All-Star. I think he’s All-World. I’ve admired him from a distance, and close up I’m in awe at the things this man can do.”

It seemed as if everyone had come to a consensus that Yount would win the AL MVP award, except for Yount himself. Putting emphasis on the team dynamic, he chose to shrug off all of the compliments coming his way. 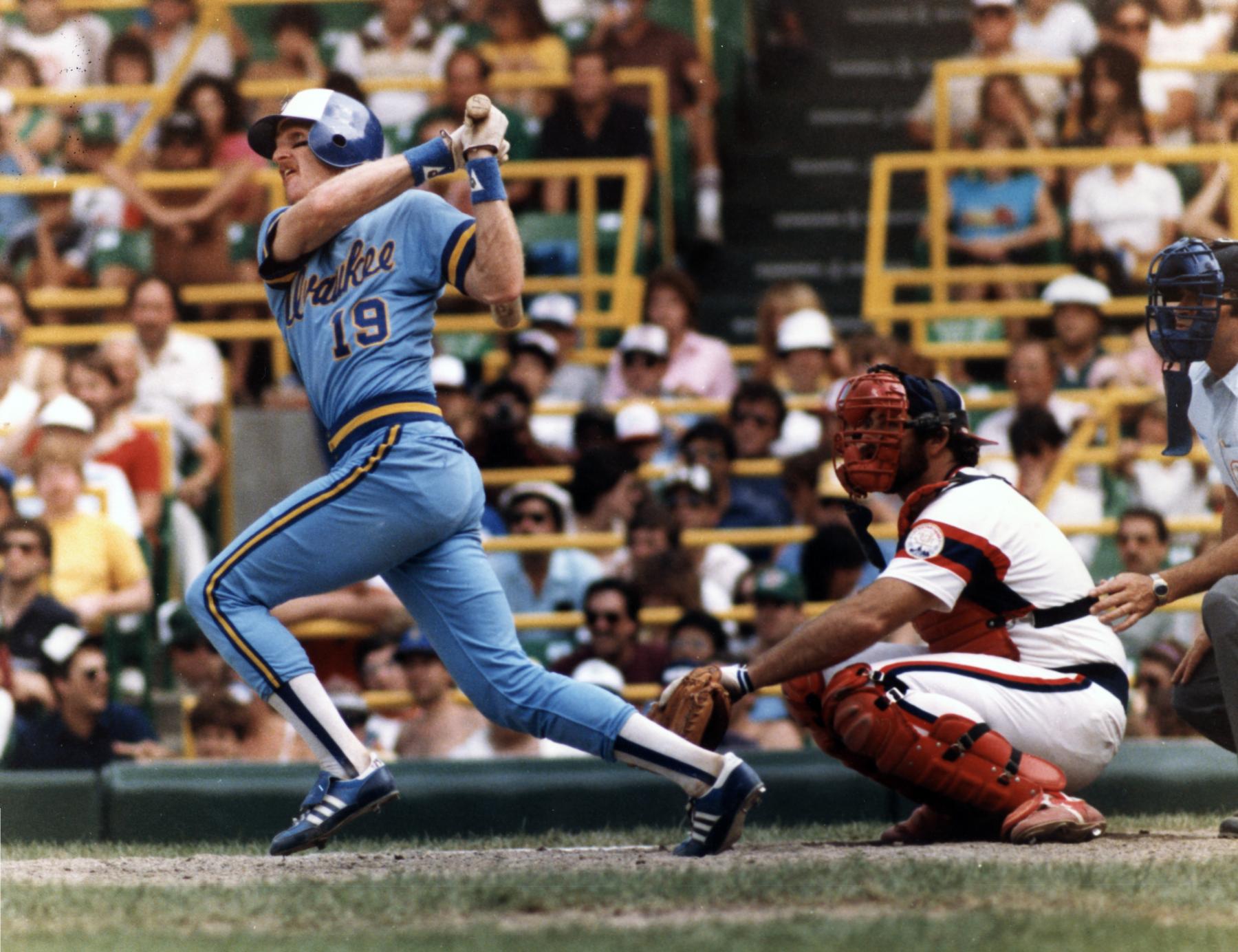 Robin Yount recorded 210 hits in 1982 -- the most of anyone in the major leagues. (National Baseball Hall of Fame)

“If it were up to me,” he told the Associated Press when asked about his chances of winning the AL MVP. “I probably wouldn’t have an award. No one person can carry a team through a 162-game schedule. I think the only awards should be team awards.”

That’s why, when the Baseball Writers’ Association of America sat down to take a vote, the choice was almost unanimous. The 27 year-old received 27 out of a possible 28 votes, and 385 points out of a possible 392. He would also win the Gold Glove Award that year, and pick up another MVP Award in 1989. 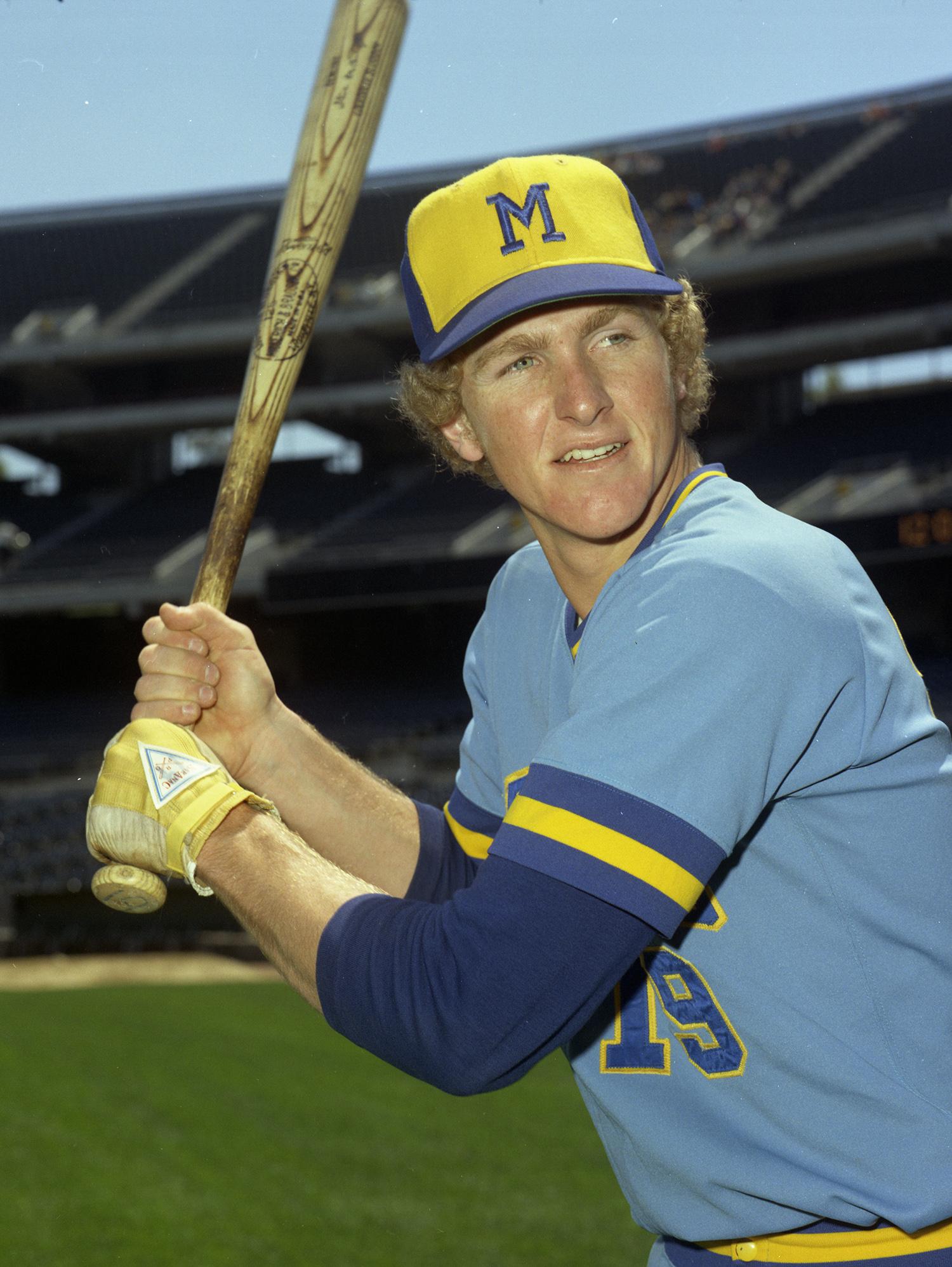 Robin Yount played for the Milwaukee Brewers for the entirety of his professional career, debuting as an 18-year-old in 1974. (Doug McWilliams / National Baseball Hall of Fame)

Yount was the first shortstop in either league to be named MVP since 1965.

But maybe the key to his success was that he didn’t get caught up in his own achievements.

“It’s quite an honor but as I’ve said many times, I couldn’t have won it without everyone else on the team,” Yount said to the New York Times. “When you’re involved in a team spot, it’s difficult to single out an individual person.”

As if the title of AL MVP wasn’t enough to convince Yount that he had singled himself out, the BBWAA would come knocking again in 1999 – this time with election to the Hall of Fame to forever cement his legacy in baseball history. 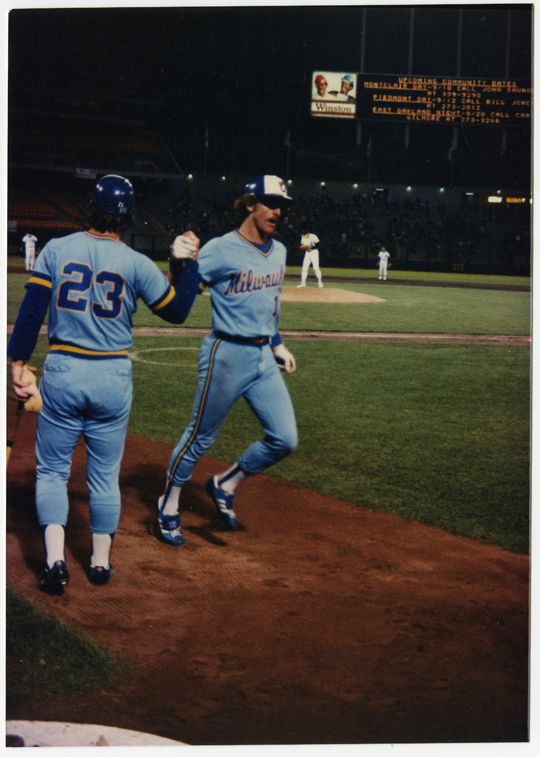 Robin Yount's postseason performance in 1982, though not factored into his MVP candidacy, was impressive, as he batted .414 and set a World Series record by getting four hits in a game two times. (Doug McWilliams / National Baseball Hall of Fame)