What is it about Roberto Clemente that makes him so timeless, so relevant? Why is his story still so pertinent and newsworthy nearly 50 years after he died in a plane crash on New Year’s Eve of 1972?

We might begin to try to find an explanation by examining a quote from Commissioner Bowie Kuhn, who revered Clemente both as a player and as a person. Shortly after his tragic passing, Commissioner Kuhn remarked to the media about Clemente: “He had about him the touch of royalty.” It remains arguably the most memorable quotation ever made about Clemente.

But what exactly did Kuhn mean in making that assessment? Some people have misinterpreted the remark, suggesting that there is an implication of Clemente being elite, above the fray, even arrogant. No, that is not what Kuhn meant, not at all.

A number of years ago, I had the chance to talk with Commissioner Kuhn during an extended visit to Cooperstown, when he donated his personal files to the Hall of Fame Library. Given Kuhn’s admiration of Clemente, I believe that the late Commissioner was portraying Clemente as a man who carried himself in such a dignified and respectful way, at all times. On the field, he played the game hard, never taking any outcome for granted, while still maintaining a sportsmanlike demeanor to the opposition. Off the field, Clemente comported himself like a gentleman, always well-dressed, polite, and reserved. More importantly, he was always considerate of the feelings of others, especially those who were less fortunate than himself.

Since this is 2021, a year that ends in the number “21” – the number that Clemente wore so famously with the Pittsburgh Pirates – the National Baseball Hall of Fame and Museum will honor him with a series of articles. We will address several of the most noteworthy aspects of his life, including the following themes: his one season with the Brooklyn Dodgers’ organization, which miscalculated his value and lost him in the Rule 5 Draft; his relationships with teammates and front office members, many of whom came to revere him; his all-world performance in the 1971 World Series, which made him a national celebrity; the circumstances surrounding his historic 3,000th hit; and the iconic imagery and controversial nature of his baseball cards, where he was so often identified in a way that he did not appreciate.

While Clemente has become a popular subject of writers and documentarians, particularly in the years following his death, there is still much that is relatively little known and underpublicized about his career and life. Let’s consider just a few aspects of the great Clemente that have become obscured over time. 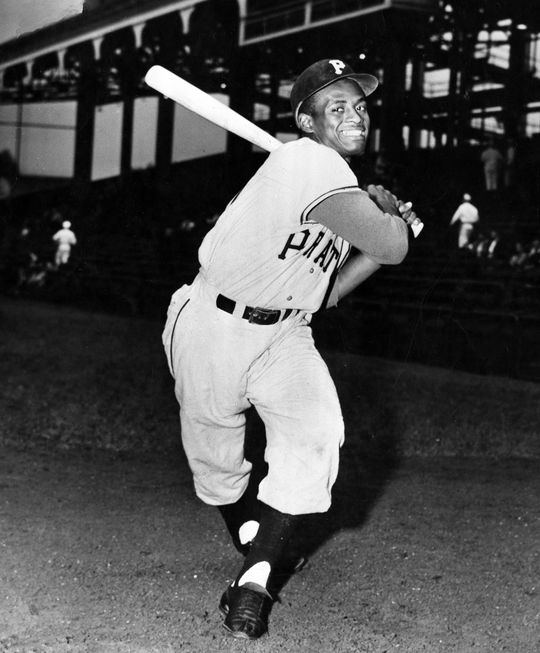 A Rule 5 draft pick from the Dodgers, Roberto Clemente played played 18 seasons for the Pittsburgh Pirates. (National Baseball Hall of Fame and Museum) 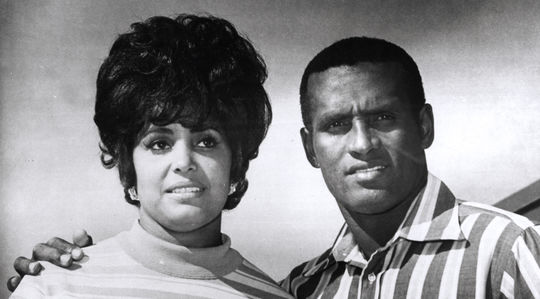 Roberto Clemente and his wife, Vera, spent their lives giving back to their fellow Puerto Ricans – using Roberto's platform as a baseball star to raise awareness for many causes. (National Baseball Hall of Fame and Museum)

– Prior to becoming a baseball player, the very young Clemente played organized softball on the fields of Puerto Rico. A coach for a local amateur softball team, Roberto Marin, noticed Clemente while he was playing ball with some of his neighborhood friends. Impressed with his throwing arm, Marin signed him to play for his elite softball team, which was sponsored by a local rice company. It was Marin who eventually converted Clemente to the outfield, where his remarkable throwing arm could be put to the best possible use.

– Clemente served in the American military, opting to enlist in the United States Marine Corps Reserve after the 1958 season. He remained active in the Marines until 1964, completing a six-year tenure of service that improved his conditioning while allowing him to cultivate his discipline and resolve. 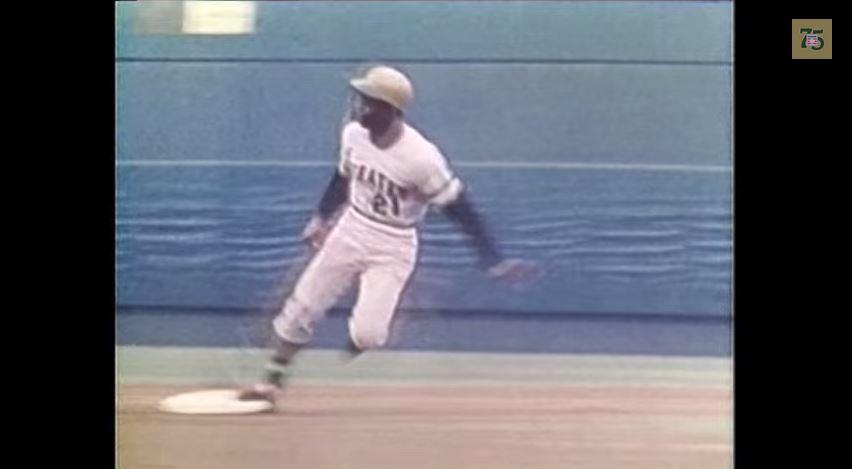 – Clemente became friendly with Martin Luther King, who visited him on his farm in the small Puerto Rican village of Carolina, sometime in 1964. That meeting gave Clemente insight into King’s mission. It also motivated Clemente to become one of the more outspoken players on the Pirates in demanding the team not play on Opening Day after the civil rights leader’s death during the spring of 1968.

– At times, Clemente struggled in his relationship with the Pirates’ frequent manager, the beloved Danny Murtaugh. They were two men from different generations, different kinds of heritage. Eventually, Clemente and Murtaugh found common ground, each understanding the importance of the other to the Pirates’ franchise. By 1971, they were completely unified in the pursuit of a world championship.

– Toward the end of his career, Clemente became a manager in winter league ball, where he showed himself to prefer an old school approach to the game. He clashed with one of the pitchers on his Santurce team, Mike Cuellar, when the accomplished left-hander discovered that Clemente’s rules applied to everyone, even the established veterans on the team. 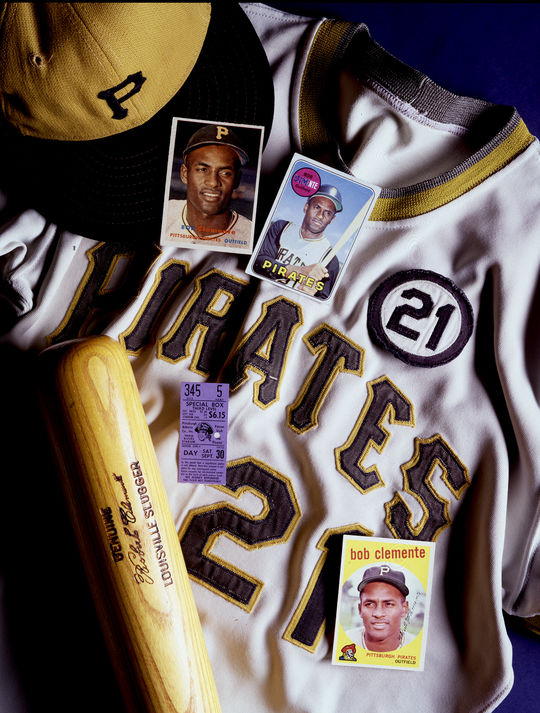 Roberto Clemente was elected to the Hall of Fame in 1973, becoming the first Latin American to earn a place in Cooperstown. (Milo Stewart Jr./National Baseball Hall of Fame and Museum)

– Clemente’s charitable efforts encompassed much more than his ill-fated flight, a mission of mercy to earthquake-torn Nicaragua. At the conclusion of each season, Clemente returned to his native Puerto Rico, where he staged free baseball clinics for those youngsters whose families could not afford to pay for such hands-on instruction. Clemente also donated his time during the season, often visiting young patients at Pittsburgh’s Children’s Hospital. Not wanting publicity, he did this without informing the media.

As is plainly evident, there is much to be explored within the life of Roberto Clemente. We will look deeper into his accomplishments, his struggles, and his perseverance – and examine why he remains so intriguing to us decades after he last took the field.

Bruce Markusen is the manager of digital and outreach learning at the National Baseball Hall of Fame and Museum and wrote Roberto Clemente: The Great One, a biography which was published in 2013 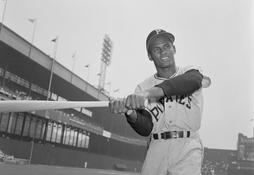 Roberto Clemente was elected to the Hall of Fame on March 20, 1973. 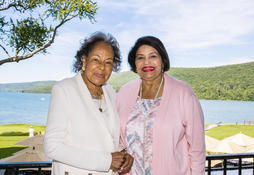