Induction Weekend at the Baseball Hall of Fame is always an emotional occasion. But at the 1973 Hall of Fame Induction Ceremony, emotions overflowed during the celebration of six legends – including one whose passing shocked the world.

For fans of Clemente, it was a moment that came years before it seemed it would.

Clemente died on Dec. 31, 1972 in a plane crash while delivering earthquake relief supplies to Nicaragua. He was nearing the end of his storied playing career, but was not yet ready for retirement.

Clemente was known for his exceptional abilities at the plate and his cannon of an arm. In his 18-year Major League career with the Pittsburgh Pirates, Clemente batted over .300 13 times. 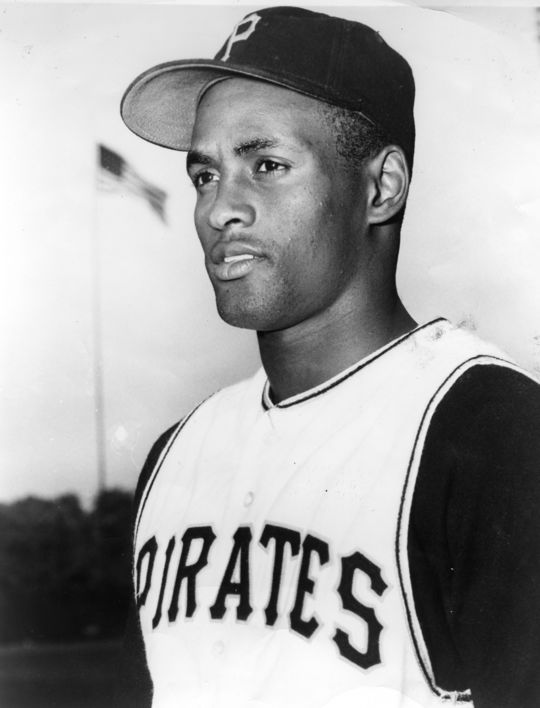 In 18 seasons with the Pirates, Roberto Clemente was named to 15 All-Star Games and won 12 Gold Glove Awards in right field. (National Baseball Hall of Fame and Museum)

“Clemente could field the ball in New York,” announcer Vin Scully told the Puerto Rico Herald in 2002, “and throw a guy out in Pennsylvania.”

On the field, Clemente’s arm and bat were huge assets to the Pirates, but his work off the field and his impact on the Latin American community solidified his legacy and paved the way for future Latin American stars.

“For me, he is the Jackie Robinson of Latin baseball,” said former big league player and manager Ozzie Guillen, a native of Venezuela. “He lived racism. He was a man who was happy to be not only Puerto Rican, but Latin American. He let people know that. And that is something that is very important for all of us.” 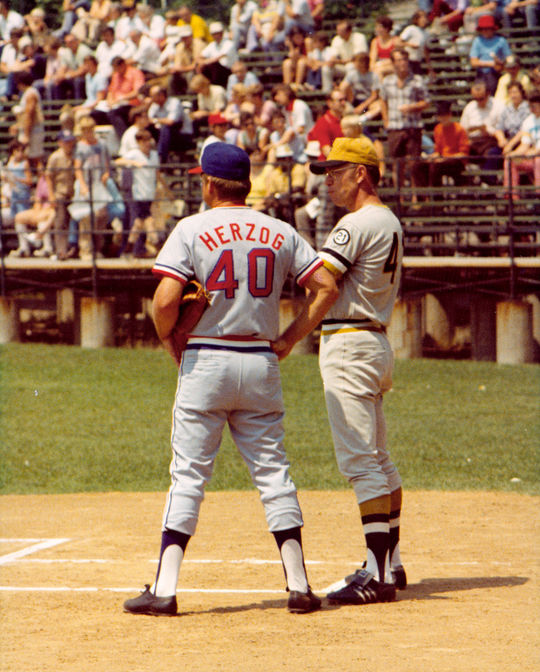 Warren Spahn, the winningest southpaw in Major League history and one of the two living inductees in 1973, stifled opposing batters with an effortless overhand delivery and smooth follow through en route to 363 wins, the most of any player who played his entire career in the live-ball era.

Spahn missed three seasons early in his career, serving in World War II and becoming one of just two Hall of Famers to earn a Purple Heart. Military service took what could have been three productive years out of Spahn’s pitching career, but he returned in 1946 and experienced success throughout the rest of his career, winning more than 20 games 13 times in his career and earning 14 All-Star berths. 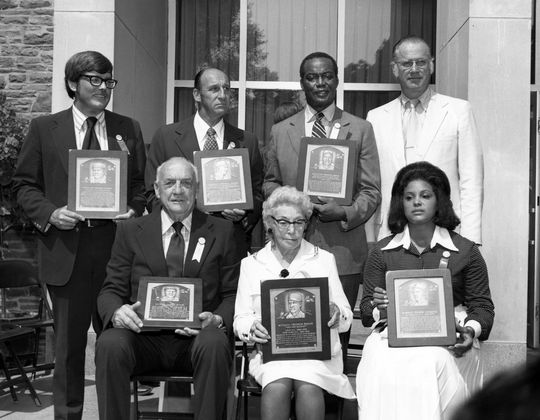 “Watching Spahn for the first time go into his delivery was an aesthetic experience,” sportswriter Al Silverman wrote. “The Spahn windup was the most picturesque, most graceful, the most beautiful windup I had ever seen.”

Spahn was also able to maintain his health, pitching in the Major Leagues until he was 44 years old, winning a career-high 23 games at age 42.

Monte Irvin, the other living inductee in 1973, became one of the first black players in the Major Leagues after Jackie Robinson. Before reaching the majors though, he played for the Newark Eagles in the Negro League. With the Eagles, Irvin won two Negro League batting championships and hit .422 in 1940.

The left fielder signed with the New York Giants in 1949 and was an All-Star in 1952. He only played eight years in the majors, but nevertheless recorded 731 hits. He helped lead New York to the 1951 pennant and hit .458 in the Fall Classic as the Giants fell to the Yankees. In 1954, he won a World Series ring.

“He is not only a great hitter, but also a tremendous baserunner,” Giants’ manager Leo Durocher said. “He is (also) a great outfielder and throws with a great arm. What more can you ask?”

Michael “Smiling Mickey” Welch was a pitcher for the Troy Trojans and the New York Giants in the late 1800s. He won 307 games in his career and led the majors in winning percentage in 1885 with an .800 percentage and a 44-11 overall record.

“Few men of the diamond occupied a warmer place in the hearts of the fans,” wrote the New York Times in 1941 after Welch passed away. “He was esteemed by countless admirers not only for his skill on the mound but for his exemplary character.”

George “High Pockets” Kelly was a two-time World Series Champion first baseman who led the majors in RBI in 1924 and the National League in home runs in 1921 with 23. He played most of his career with the New York Giants, but also played with the Pittsburgh Pirates, Cincinnati Reds, Chicago Cubs and Brooklyn Dodgers. Kelly compiled a .297 lifetime batting average in his 16-year career.

“He’s the greatest person I ever met,” former big leaguer Joe Orengo said in 1984. “A man of honor, a true gentleman. A Hall of Famer in every sense.”

Billy Evans umpired at the Major League level for 22 years in the early twentieth century. He worked six World Series and at 22 years old, was the youngest umpire in Major League history when he began his career in 1906. 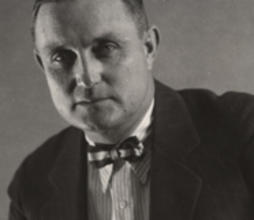 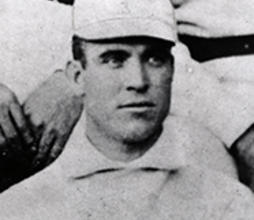