He was in the midst of a Triple Crown season, at the tail end of a stretch of five years where he averaged .402 at the plate.

Rogers Hornsby had already established himself as the game’s greatest right-handed hitter. And on May 30, 1925, Hornsby the player became Hornsby the manager after replacing Branch Rickey as the St. Louis Cardinals’ skipper.

Rickey had managed the Cardinals since 1919, and was also named the team’s general manager in 1925. With the help of Hornsby’s magnificent bat, the Cards had climbed as high as third place in the National League in 1921 and 1922, but declined as the decade wore on.

On May 30, 1925 – with St. Louis at 13-25 after a Game 1 doubleheader loss in Pittsburgh – Cardinals owner Sam Breadon relieved Rickey of his managerial duties and made Hornsby his player/manager. 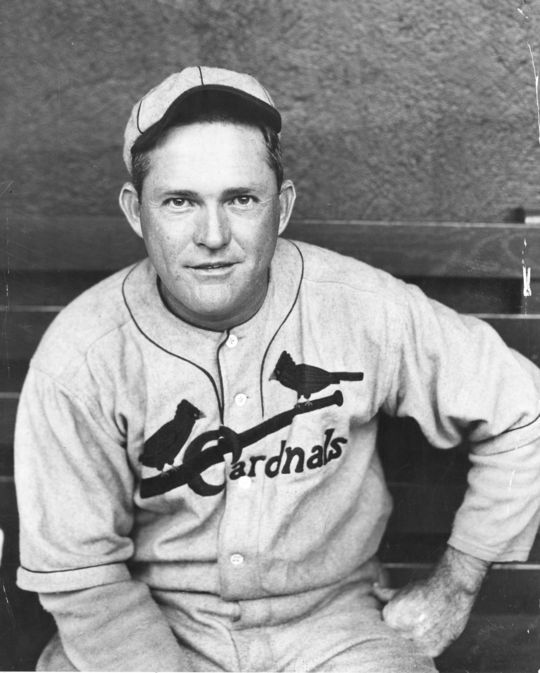 In 13 seasons as a player with the Cardinals, Rogers Hornsby hit .359 and led the National League in batting average six times. (National Baseball Hall of Fame and Museum)

Rickey remained general manager, and Hornsby improved the Cardinals’ play that season by bringing the team home in fourth place with a 64-51 record as manager. As a player, Hornsby won the league’s Most Valuable Player award by hitting .403 with 39 homers and 143 RBI.

“I never saw a pitcher I didn’t think I could hit,” Hornsby said. “To tell the truth, I felt sorry for most of the poor slobs trying to get me out.”

The next season, Hornsby’s production at the plate dropped to a mere .317 average with 11 homers and 93 RBI. But his dugout wisdom led the Cardinals to their first modern National League pennant. In the World Series that fall, Hornsby drove in four runs to help the Cardinals defeat the Yankees in seven games.

Breadon, however, decided he could no longer work with Hornsby – and traded him to the New York Giants for Frankie Frisch (and Jimmy Ring) in a swap of future Hall of Fame second basemen. 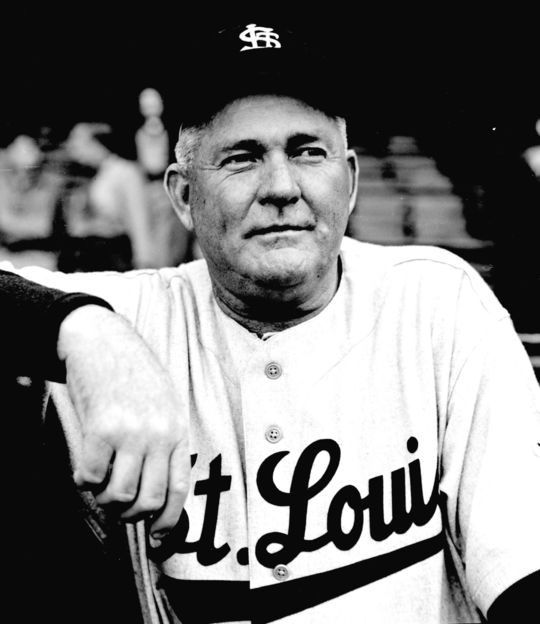 In addition to playing in the big leagues for 23 seasons, Rogers Hornsby managed six teams over 14 years, including the Cardinals, Giants, Braves, Cubs, Browns and Reds. He led the 1926 Cardinals to the World Series title as a player/manager. (Look Magazine/National Baseball Hall of Fame and Museum)

“He was too rough-cut in speech, manner, and background to be truly regal, but the image of majesty was there,” said Bob Broeg in the Sporting News. “In fact, to be as honest as Hornsby, he was a … frank, outspoken man who hated hypocrisy almost as much as he did baseball general managers.”

Rickey, meanwhile, remained on board as the Cardinals’ GM – building the blueprint for the modern farm system and launching a St. Louis dynasty. But it was Hornsby who brought the Cardinals their first World Series championship. 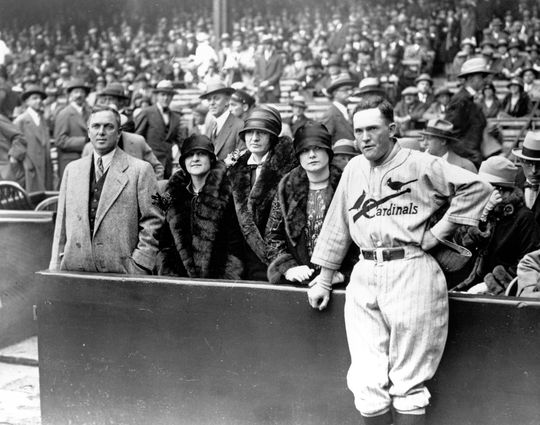 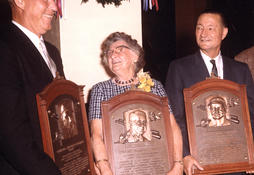 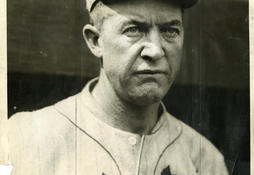