One defined center field play for more than a decade. The other changed the game in ways no one ever dreamed – and did it twice.

Lloyd Waner and Branch Rickey entered Cooperstown together on Jan. 29, 1967.

The Hall of Fame’s Veterans Committee elected Rickey and Waner that year, with the duo joining Baseball Writers’ Association of America electee Red Ruffing as the Class of 1967.

Waner, who was 60 years of age at the time of his election, played in the big leagues for 18 seasons – 17 with the Pittsburgh Pirates. He teamed up with his brother Paul for 14 of those seasons, with Lloyd in center field and Paul in right. 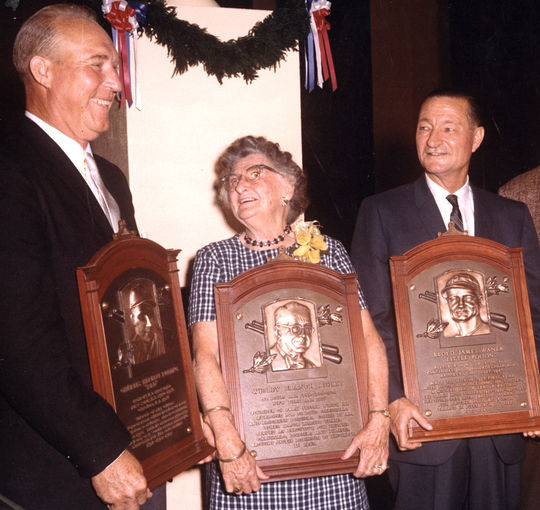 From left, Red Ruffing, Jane Moulton Rickey and Lloyd Waner share a moment during Induction Weekend 1967 in Cooperstown. Ruffing and Waner were elected as members of the Class of 1967, along with Rickey's husband Branch Rickey. (National Baseball Hall of Fame and Museum)

“They never thought he could possibly make the team,” Paul Waner said of Lloyd’s rookie season. “Because Lloyd only weighed about 130 pounds then.”

Lloyd finished sixth in the Most Valuable Player voting that year as the Pirates captured the NL pennant. Waner followed up his rookie season with more than 210 hits in 1928, 1929 and 1931 – and was on pace for 200 hits in 1930 before an injury ended his season.

On defense, the 5-foot-9 Waner – nicknamed Little Poison to brother Paul’s Big Poison – led all NL outfielders in putouts four times and was considered one of the best flycatchers of his day. 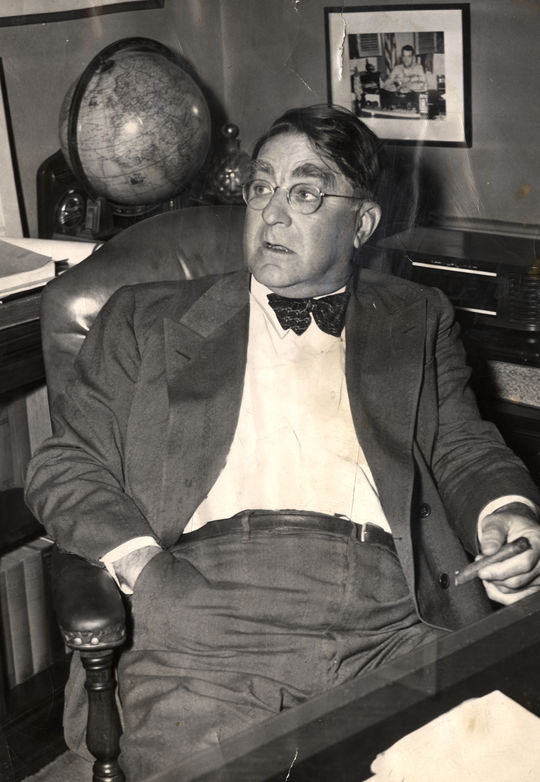 Branch Rickey helped create the modern farm system while with the Cardinals and later integrated the game with the Dodgers. He was elected to the Hall of Fame in 1967. (National Baseball Hall of Fame and Museum)

While Waner was starring in Pittsburgh, Rickey was maintaining the Cardinals’ dynasty in St. Louis with his groundbreaking ideas on player development. As the father of the modern farm system, Rickey nurtured players that continually restocked the Cardinals’ big league roster. From 1926-42 with Rickey as general manager, the Cardinals won six NL pennants and four World Series. 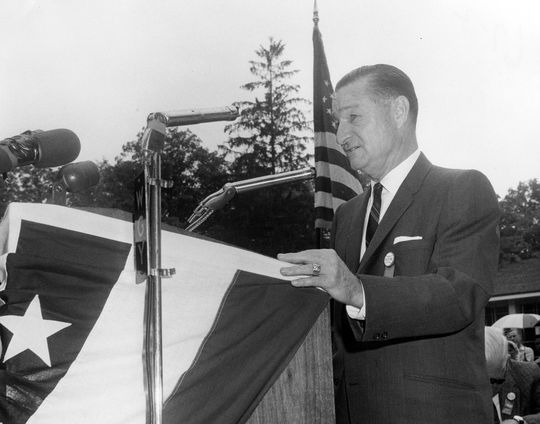 Lloyd Waner speaks during the Hall of Fame Induction Ceremony on July 24, 1967, in Cooperstown. (National Baseball Hall of Fame and Museum)

“Rickey always has been a stride ahead of the field,” wrote Tom Meany in 1950. “Branch devised the farm system and grew his own flag winners.”

Rickey took his ideas to Brooklyn following the 1942 season, and quickly helped establish the Dodgers as one of baseball’s most consistent teams. In Brooklyn, Rickey embarked on another quest to bring long-lasting change to the National Pastime when he integrated the game.

Rickey signed Jackie Robinson prior to the 1946 season and brought him to the majors in 1947, breaking the color barrier that had existed in the big leagues for decades. Robinson won the National League’s Rookie of the Year in 1947 and opened the door for African-American players – as well as Latin American players – to follow.

With the foundation that Rickey built, the Dodgers won six NL pennants and the 1955 World Series from 1947-56 – and maintained their status as one of baseball’s marquee teams after moving to Los Angeles in 1958.

“To say that Branch Rickey has the finest mind ever brought to the game of baseball is to damn with the faintest of praise, like describing Isaac Stern as a fiddler,” wrote Red Smith. “From the day in 1903 when Branch signed as a catcher for LeMars, Iowa, at $150 a month, he was a giant among pygmies. If his goal had been the Supreme Court of the Untied States instead of the Cincinnati Reds, he would have been a giant on the bench.” 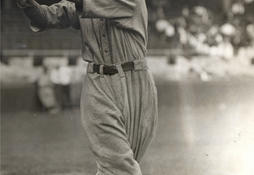