At 5-foot-9 and 160 pounds, Luis Aparicio was never going to be anyone’s imposing cleanup hitter.

But with his iron will and unflagging determination – not to mention electrifying speed – Aparicio became one of the game’s most durable shortstops and successful base thieves.

On July 1, 1973, Aparicio – playing with the Boston Red Sox in his final big league season – recorded his 500th career stolen base. Among players who began their big league careers after 1900, Aparicio became only the seventh player to reach the 500-steal plateau.

“That was important to me,” Aparicio told the Boston Globe, “because it’s a record that shows something about the type of ballplayer I was when I was young.”

Aparicio’s historic stolen base came in the sixth inning of the first game of a doubleheader against the Brewers at Fenway Park. His two-out single plated Orlando Cepeda for the Red Sox, then Aparicio stole second base off pitcher Jim Colborn and catcher Ellie Rodríguez. 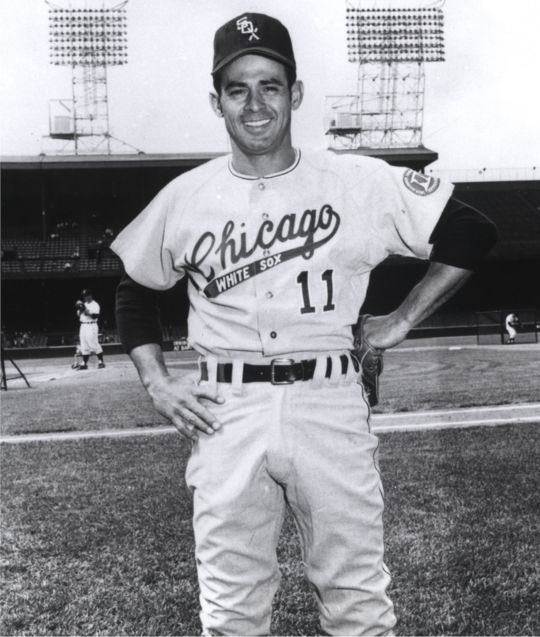 Aparicio went 2-for-4 at the plate in the opener, then played the entire second game.

But the Red Sox made a managerial change late in the 1973 season, and when new manager Darrell Johnson took over in 1974 he pushed Boston toward a youth movement.

“I have to feel badly that in my first year as a major league manager I had to release a certain future Hall of Famer,” Johnson told United Press International. “But I elected to go with my two young shortstops, Rick Burleson and Mario Guerrero.” 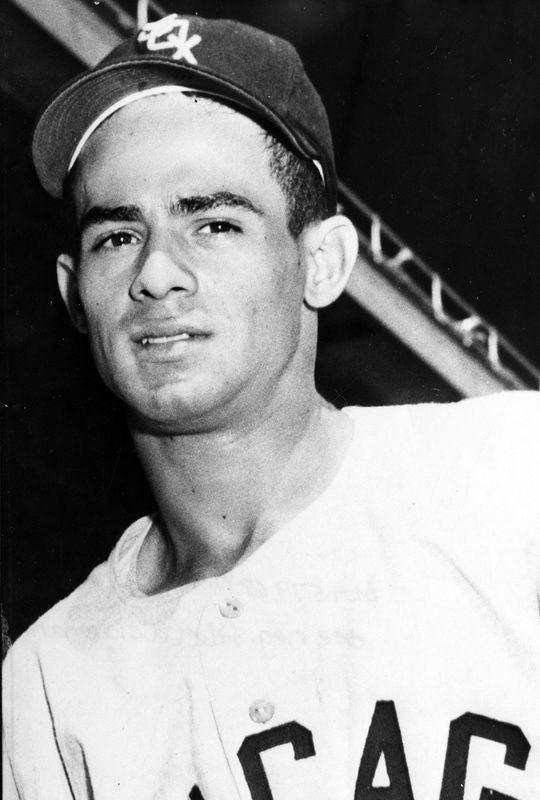 “No one’s going to have to tell me when to go,” Aparicio told the Boston Globe. “I’ll know. I’ll tell myself.”

Aparicio retired with a record 2,581 games played at shortstop, a standard he would hold until fellow Venezuelan Omar Vizquel passed him in 2008. Aparicio never played a position other than shortstop in the big leagues, and he also retired with records for most double plays by a shortstop and most assists by a shortstop.

Aparicio still holds the big league record for most consecutive seasons leading the league in stolen bases: Nine, from 1956-64.

Aparicio was elected to the Hall of Fame in 1984. 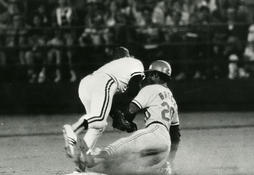