And three future Hall of Famers – Andre Dawson, Tommy Lasorda and Mike Piazza – were there to welcome everyone back.

The Los Angeles Dodgers defeated the Florida Marlins 8-7 that day at Joe Robbie Stadium in the first game played following the strike that brought an end to the 1994 season.

It was the only game on the schedule – ESPN televised the Tuesday night contest – with the majority of the remaining 26 MLB teams beginning play the next day.

Despite fears of fan backlash, 42,125 fans attended the game.

“The public wants baseball. Period.” said Lasorda, who would be elected to the Hall of Fame two years later in 1997. “That other stuff is over.” 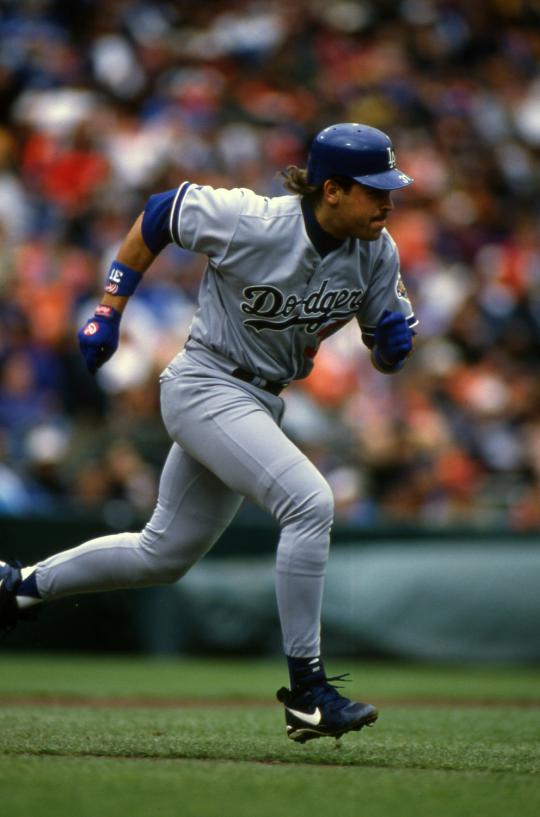 Dodgers catcher Mike Piazza was one of three future Hall of Famers on hand when baseball returned from a labor dispute on April 25, 1995. (Brad Mangin/National Baseball Hall of Fame and Museum)

But a chorus of boos surfaced during the pregame ceremony – a reminder of the wounds that had not yet fully healed.

“It was like they were saying: We’re happy you’re back, and we’ll forgive you this time,” said Piazza, who had two hits and a walk in five plate appearances as the Dodgers’ cleanup hitter. “But you better watch yourselves.”

Dawson made his Marlins debut that day, striking out as a pinch hitter in the ninth inning as Florida cut an 8-3 deficit to 8-7 before falling short. He would be elected to the Hall of Fame in 2010, with Piazza joining him in Cooperstown in 2016. 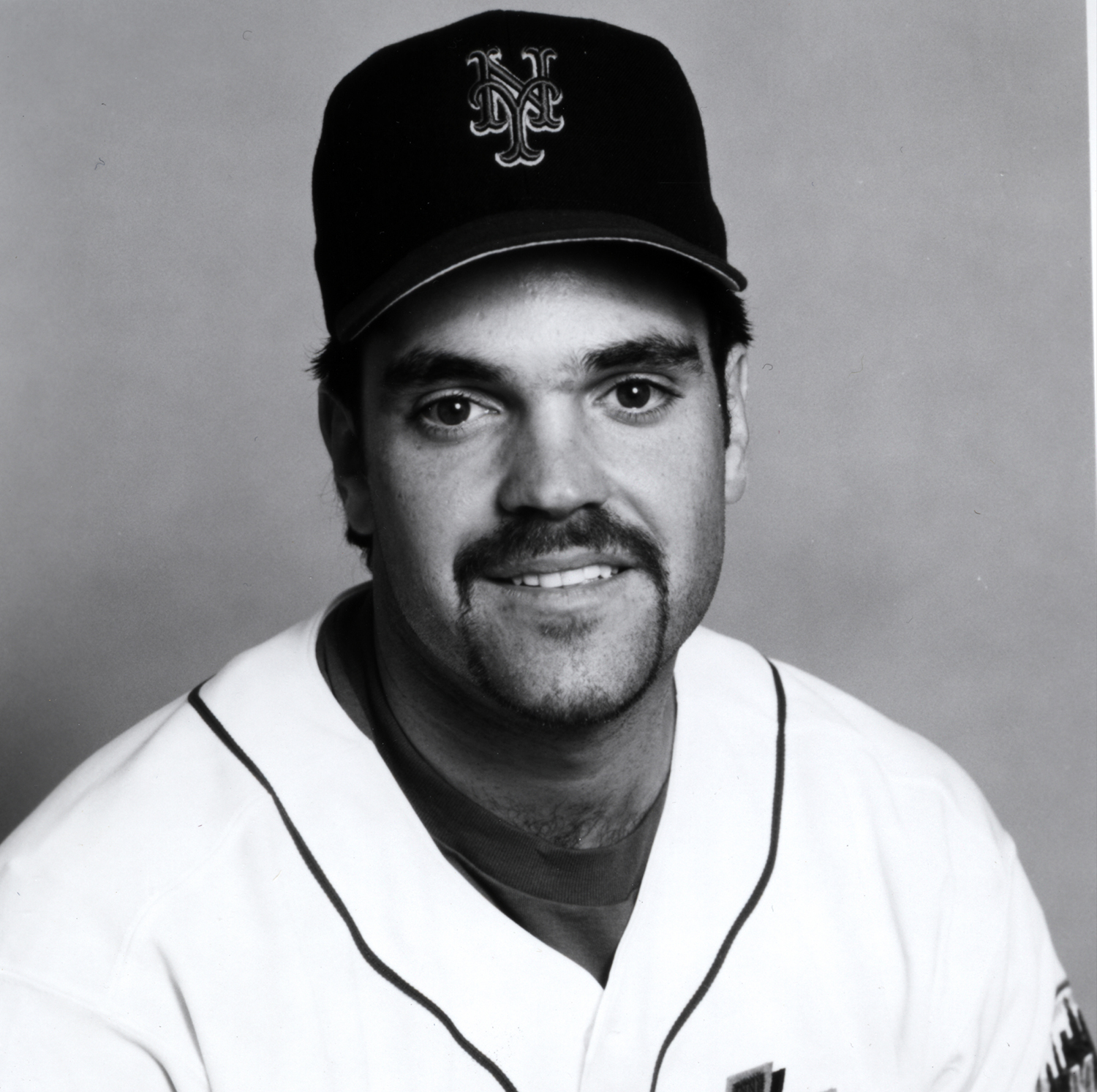 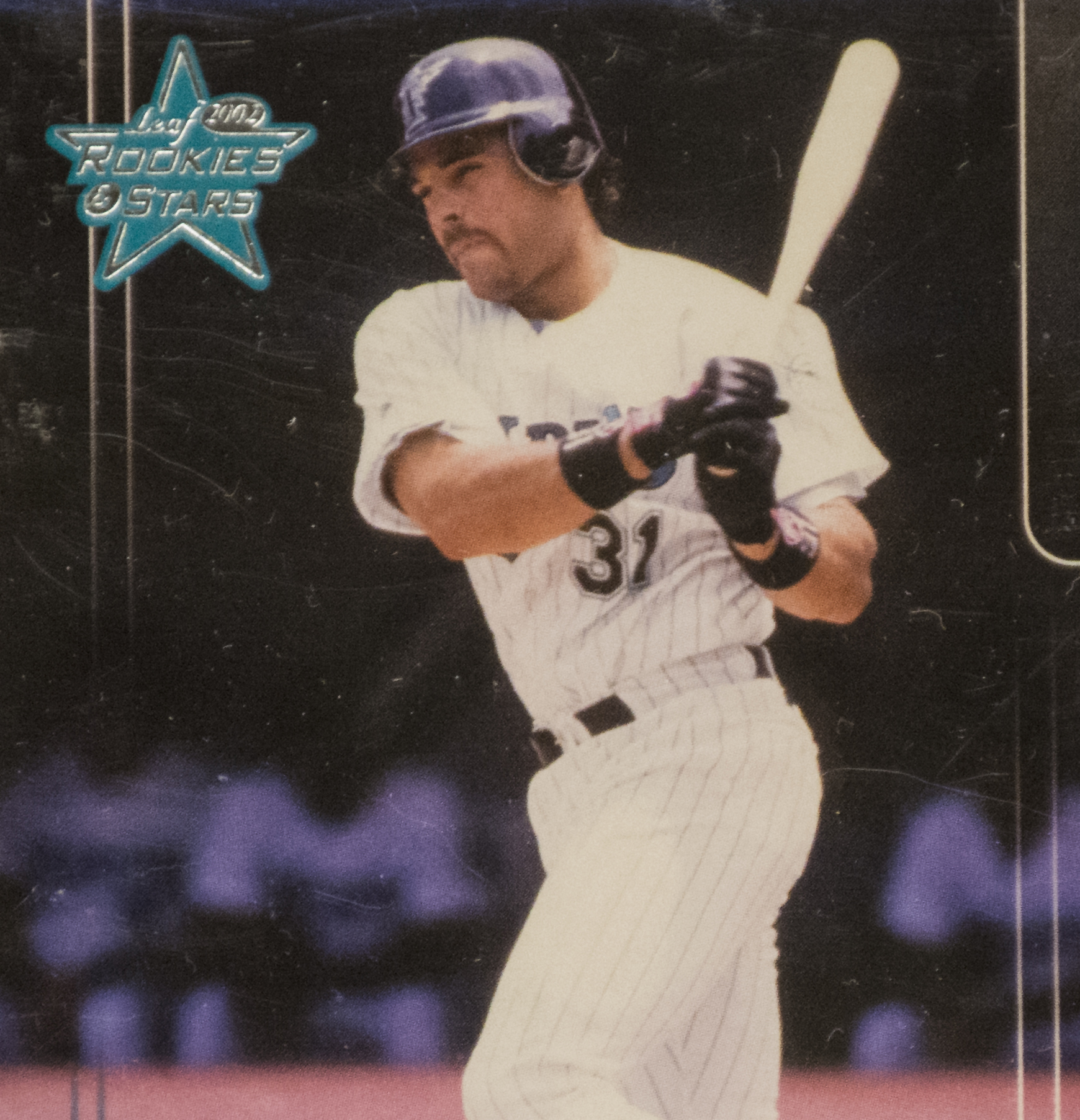 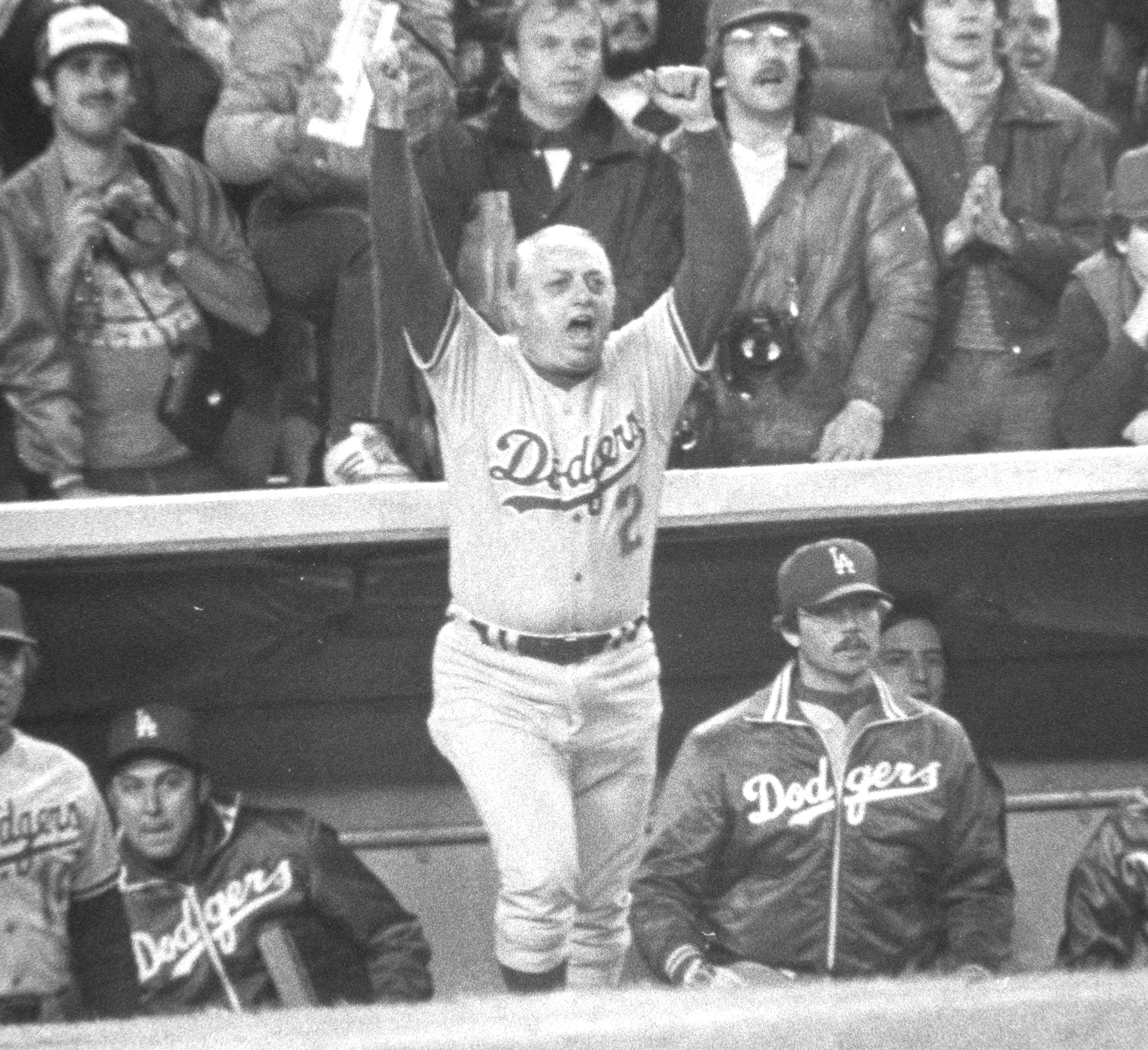 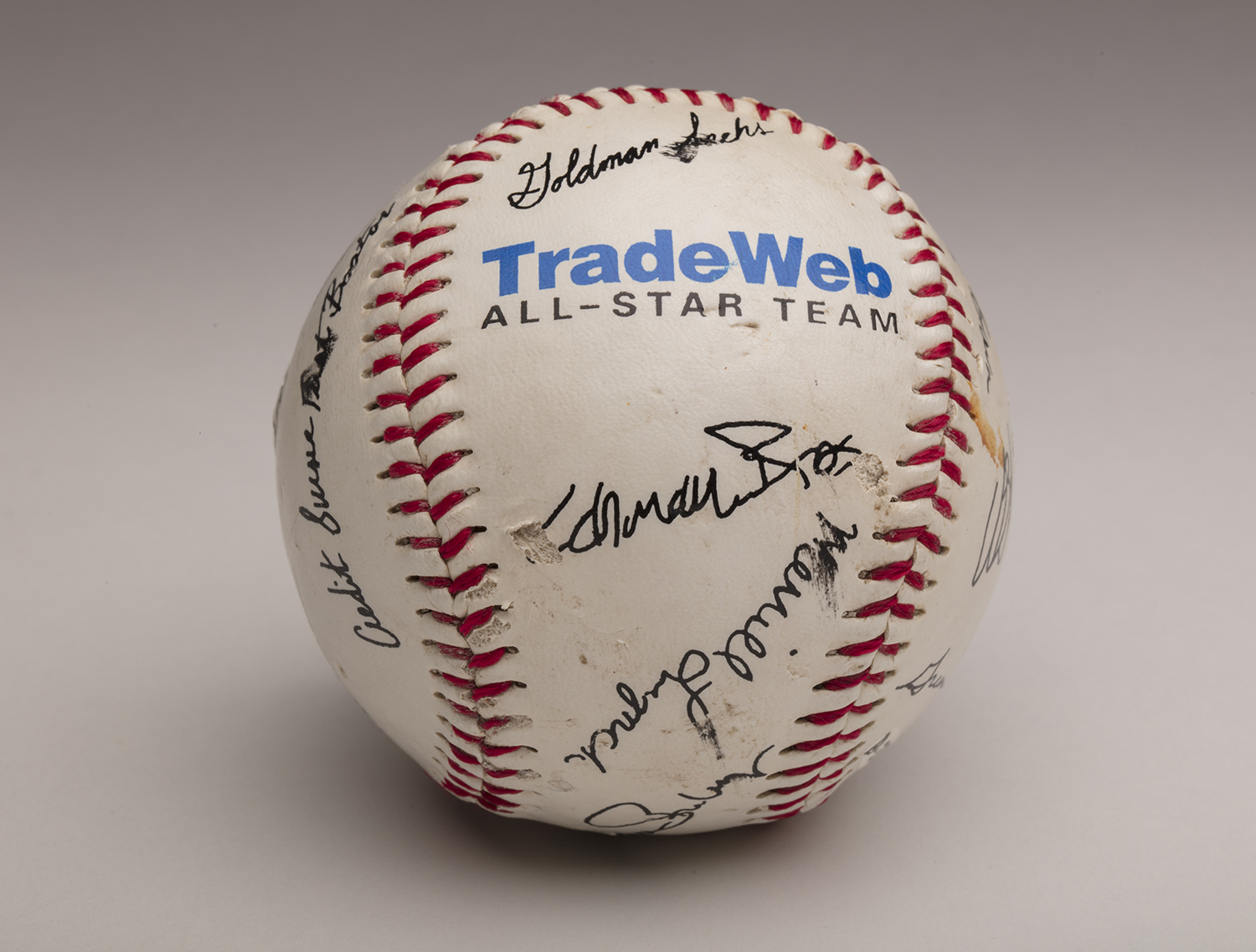 Of all of America’s strengths, maybe its greatest is our ability to put the past behind us and move forward.