After 16 record-setting seasons with the White Sox, Frank Thomas took his talents across the country to Oakland.

But no matter where he called home, Thomas remained The Big Hurt.

On Jan. 31, 2006, Thomas officially agreed to a one-year deal with the Athletics worth $500,000 plus incentives. It turned out to be a bargain, as Thomas regained his mid-career form by hitting .270 with 39 home runs and 114 RBI in his age-38 season – leading the A’s to the American League Championship Series. 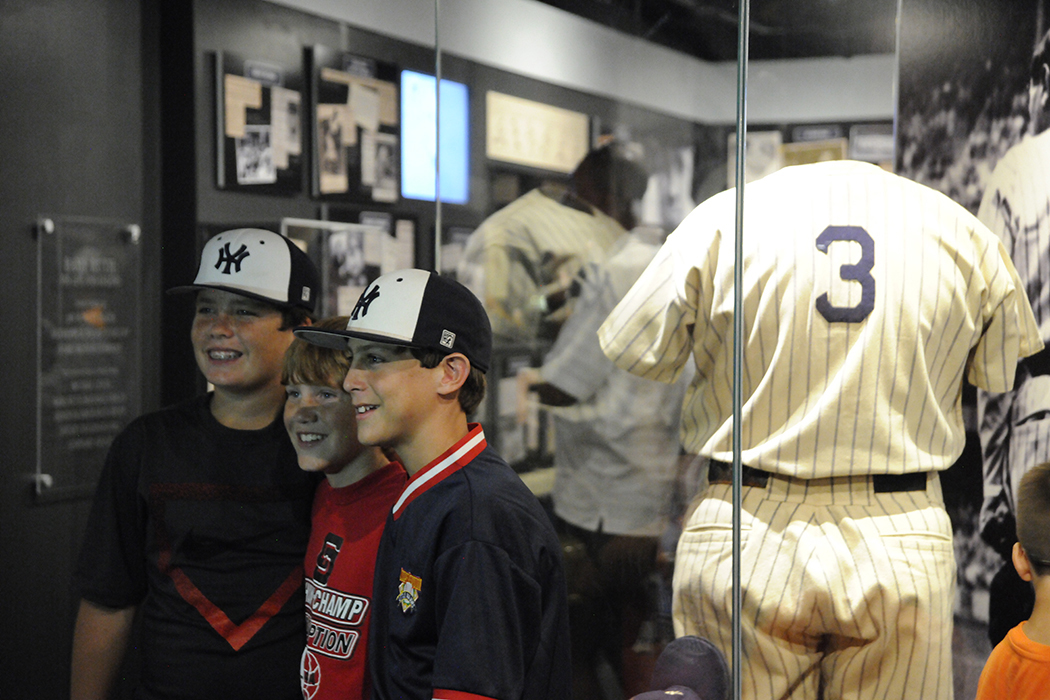 “If Frank is healthy, he’s been good against everybody.”

Thomas was not healthy the previous two seasons, playing in just 108 games combined, including 34 during the White Sox’s World Series-winning campaign of 2005. An ankle injury limited him to 74 games in 2004, and a foot injury virtually wiped out 2005. 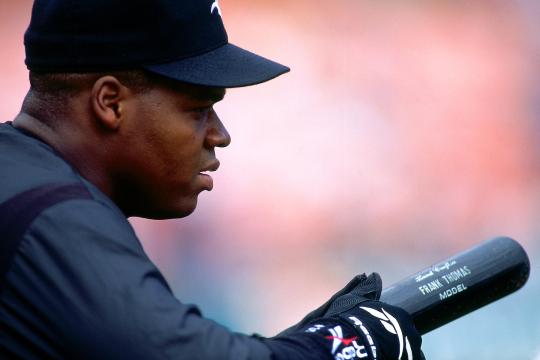 Frank Thomas spent 16 seasons with the White Sox before journeying to the Bay Area to play with the Oakland Athletics. (Brad Mangin/National Baseball Hall of Fame and Museum)

But the vintage Thomas returned in 2006 with a .545 slugging percentage and a .926 OPS en route to a fourth-place finish in the American League Most Valuable Player voting. He also fit the Athletics’ offensive style by drawing 81 walks – a total actually below his impressive 162-game career average of 116 bases on balls.

Thomas and Beane met at the Winter Meetings following the 2005 season, and Beane came away impressed by Thomas’ drive to succeed.

“There was a real sense of determination in talking to him,” Beane said. “You could get carried away with superlatives with Frank Thomas. Arguably, he is one of the greatest offensive players of his generation.” 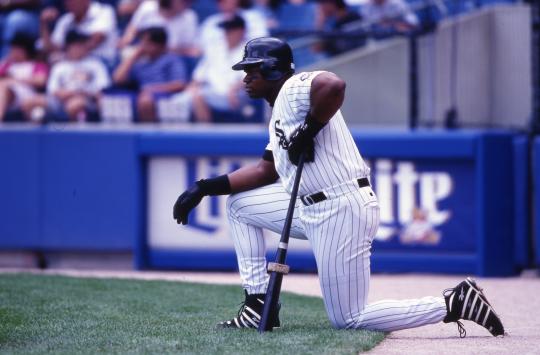 Frank Thomas spent the majority of his career with the White Sox, but brought his power to the Athletics in 2006 and helped bring Oakland to the American League Championship Series. (Ron Vesely/National Baseball Hall of Fame and Museum)

Thomas left the Athletics following the 2006 season, signing a two-year deal with the Blue Jays.

No player in history has ever matched that string. 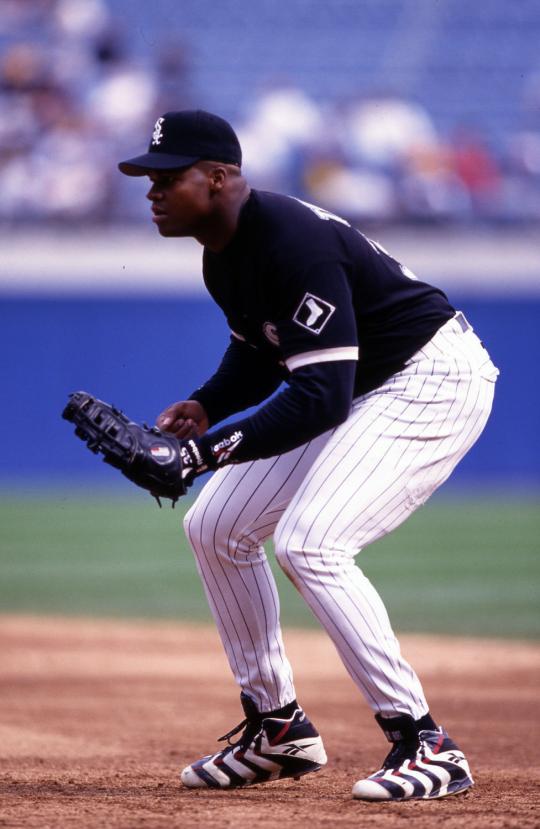 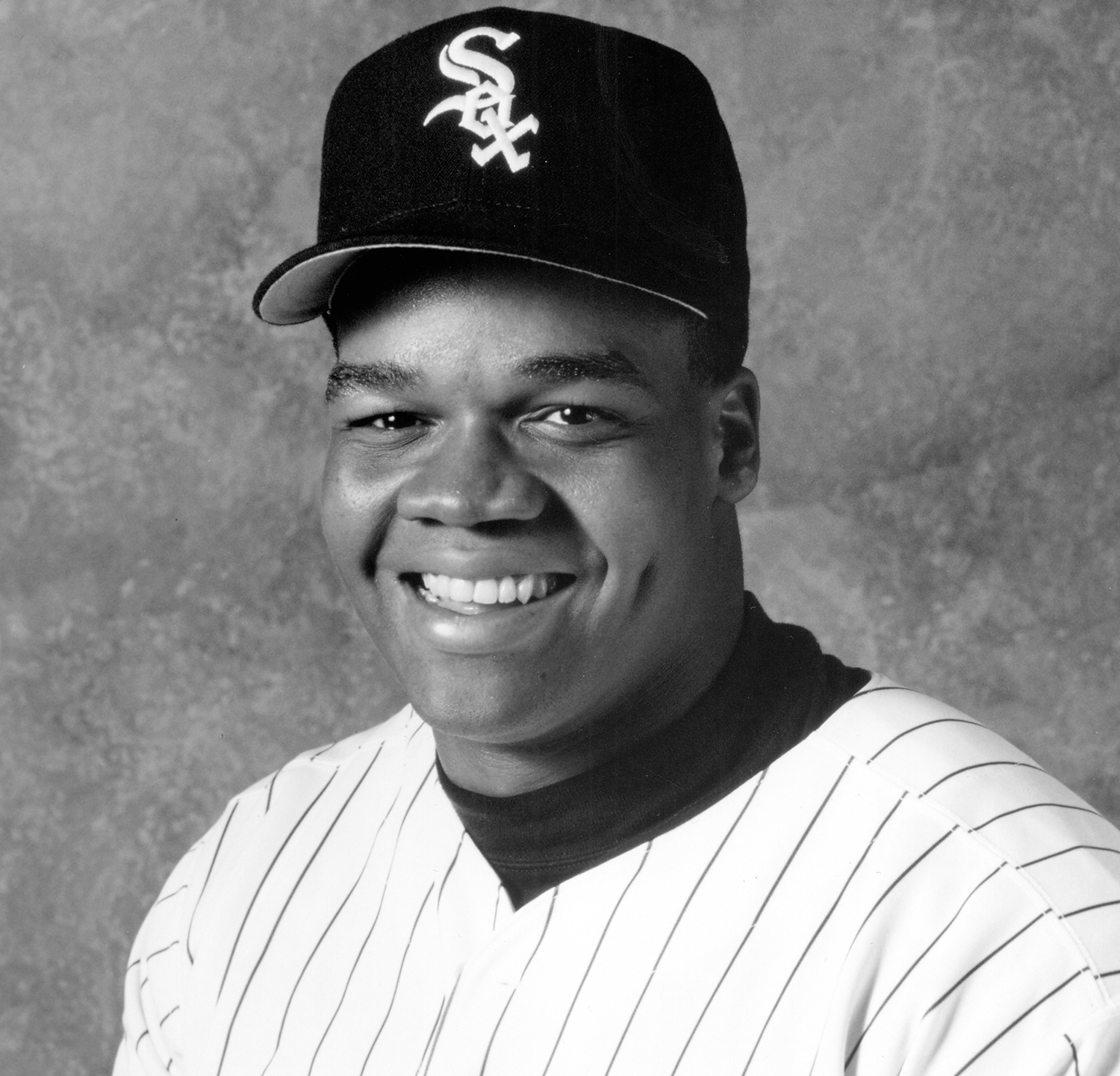 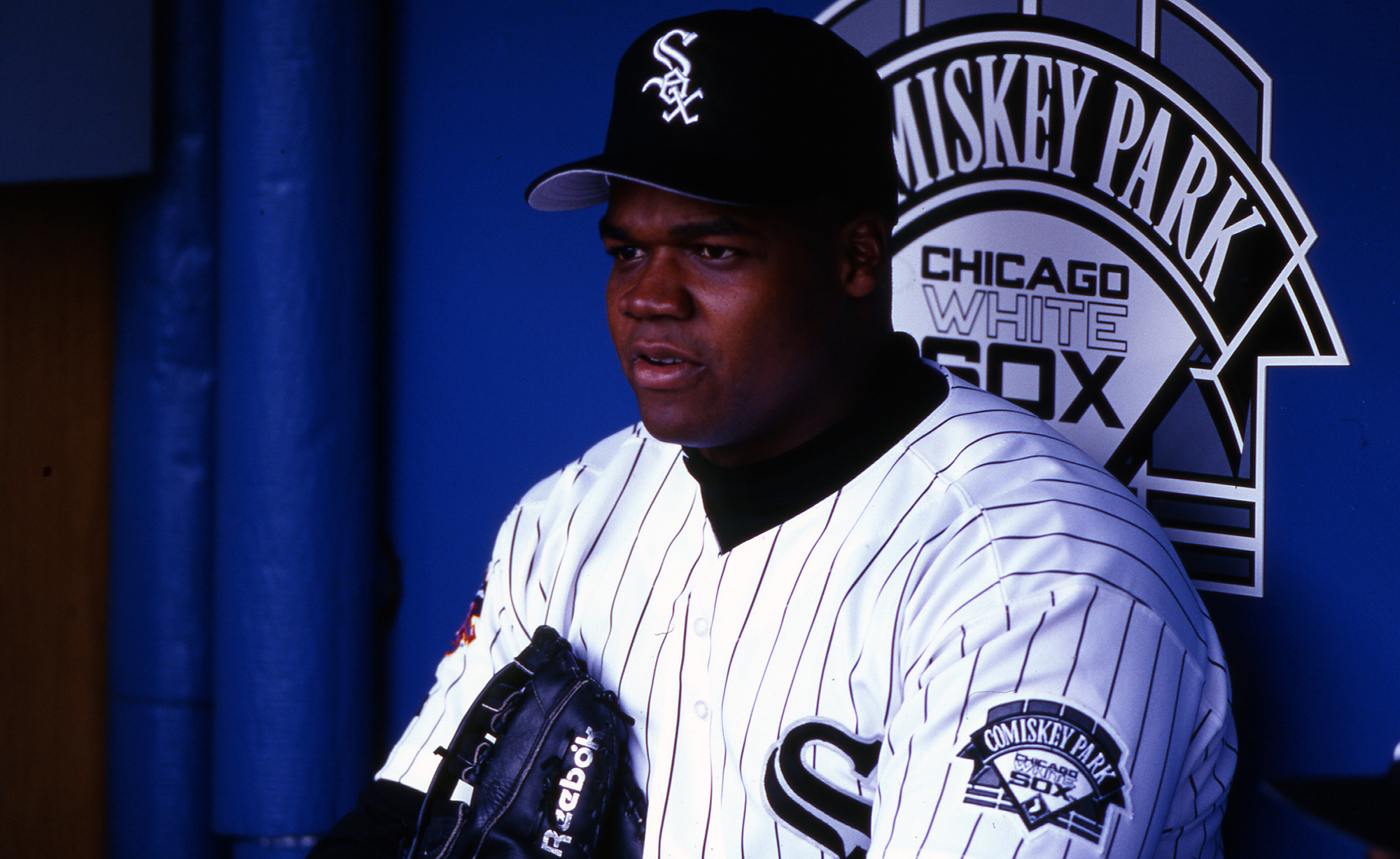 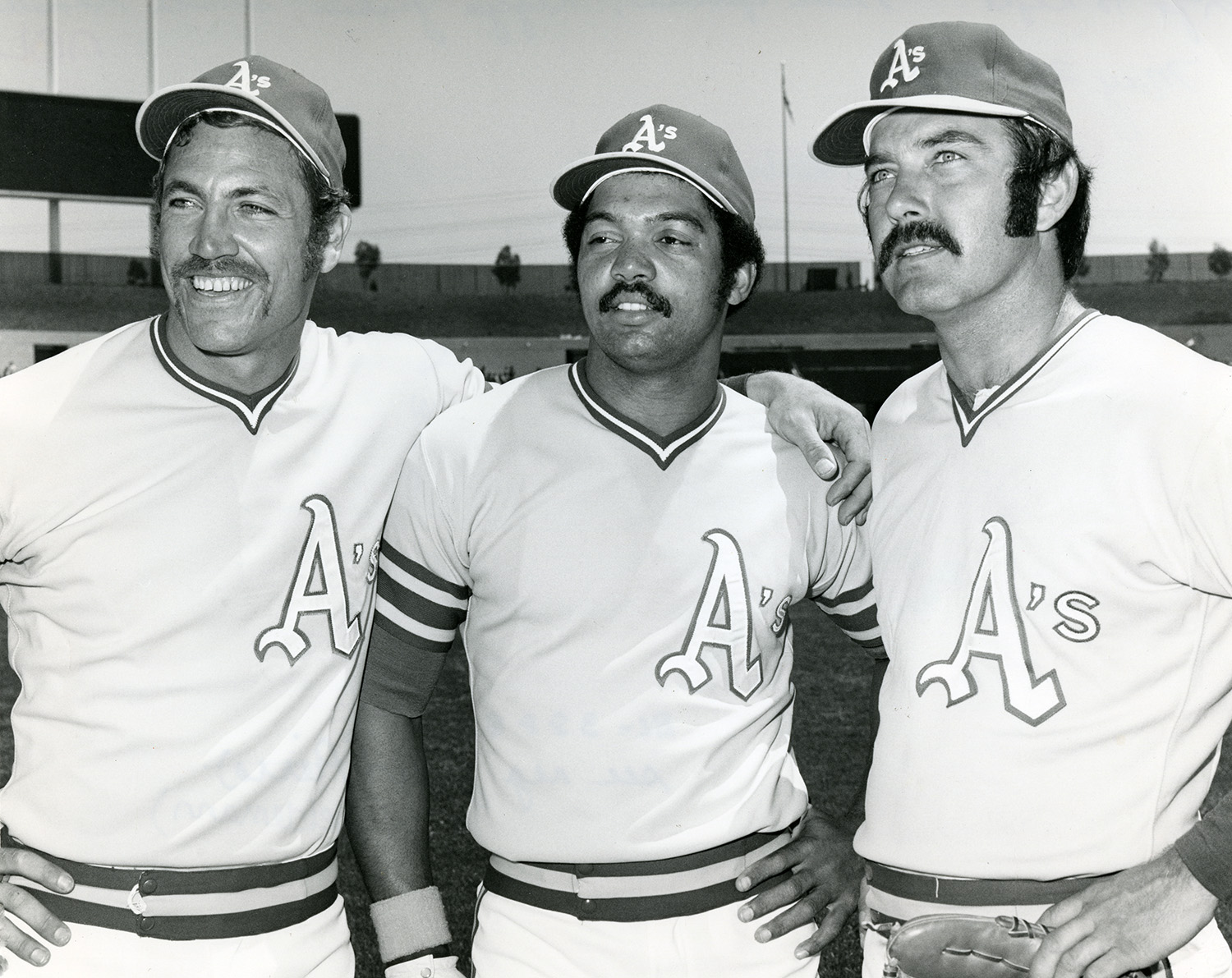 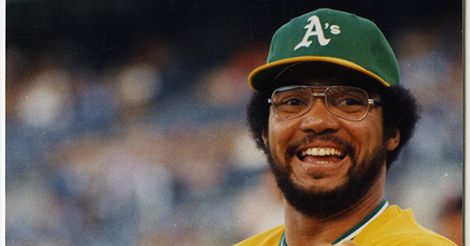 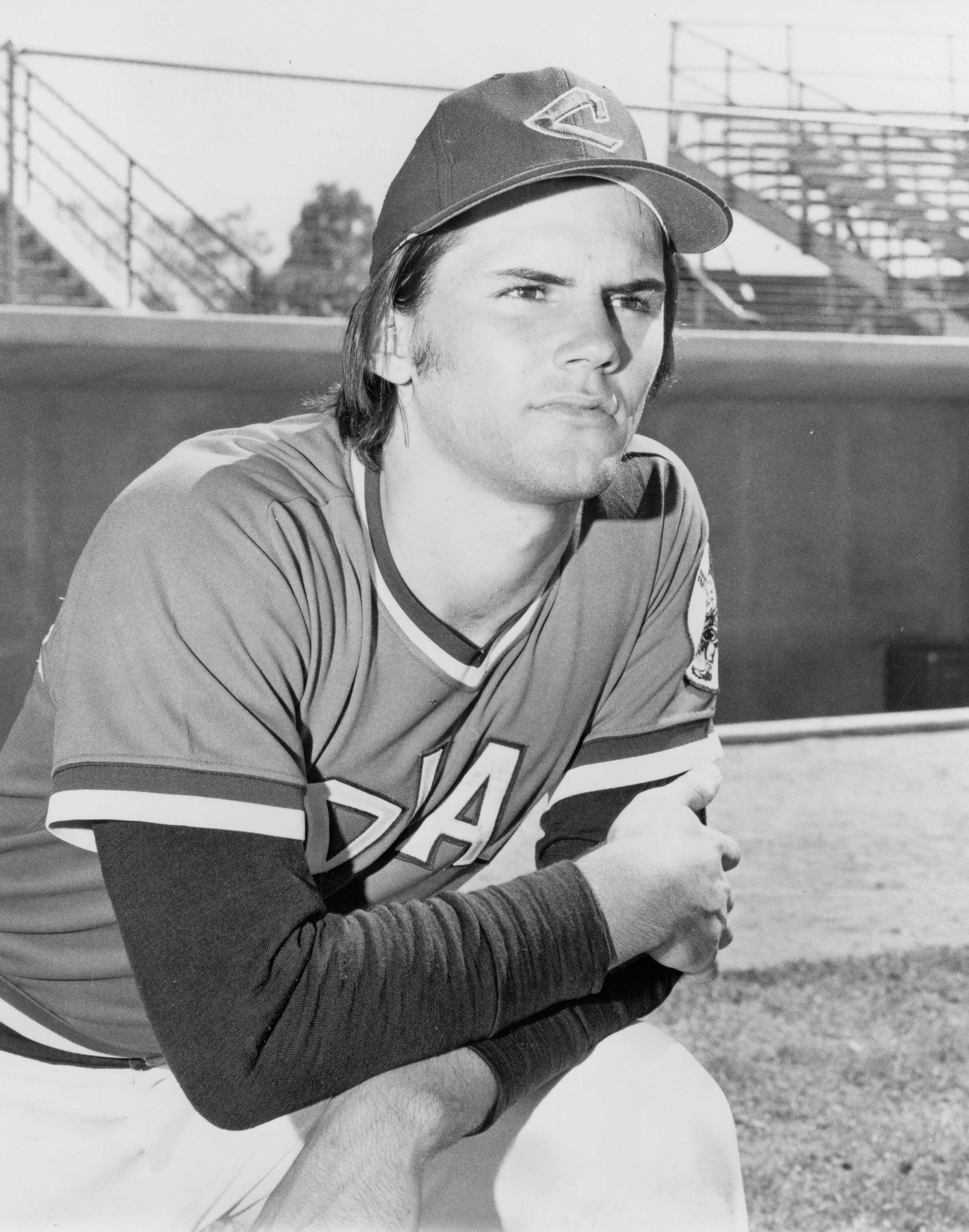