Dave Winfield had experienced the agony that a World Series can inflict on the losing team.

But on Oct 24, 1992, the 41-year-old Winfield exorcised all the bad memories with one swing – and finally earned his well-deserved place as a champion.

Winfield’s two-run double in the 11th inning of Game 6 provided the winning runs as his Toronto Blue Jays beat the Atlanta Braves 4-games-to-2 to wrap up the World Series.

For Winfield, it was the sweet finale to a season that saw him lead Toronto to its first title.

“This is the most fun I’ve ever had playing professional baseball,” a champagne-doused Winfield told the Atlanta Journal Constitution in the visitor’s clubhouse following Game 6. “I’m also with the most talented team I’ve ever been associated with.” 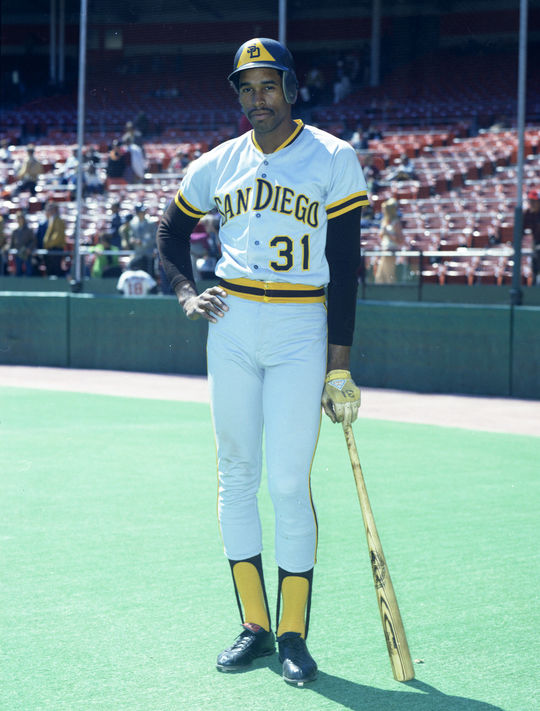 Dave Winfield debuted in the big leagues for the Padres in 1973 without having ever played a game in the minor leagues. Winfield was elected to the Hall of Fame in 2001. (Doug McWilliams/National Baseball Hall of Fame and Museum)

Winfield, playing right field and batting cleanup for the Blue Jays, made his presence felt in the eighth inning when – with the Jays leading 2-1 – his sliding catch of a Ron Gant liner prevented a leadoff hit.

Then in the 11th – with the score tied at 2 after the Braves rallied for a run in the bottom of the ninth – Winfield ripped a 3-2 pitch for a two-out, two-run double down the third base line off Charlie Leibrandt, scoring Devon White and Roberto Alomar to give Toronto a 4-2 lead.

The Braves scored a run in the bottom of the 11th, but when Joe Carter squeezed a toss from pitcher Mike Timlin at first base – forcing out Otis Nixon – the title belonged to Winfield and Toronto.

Winfield played in all six games of the World Series, hitting .227 with three RBI. 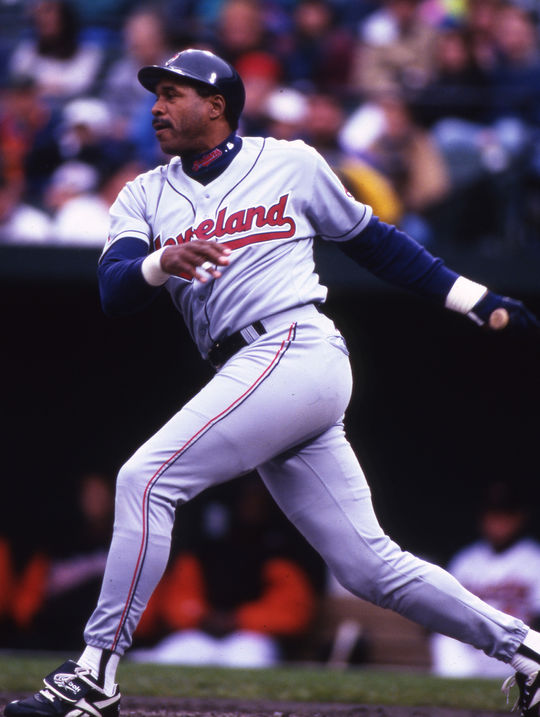 “I didn’t exactly do a whole lot during the World Series,” Winfield told the Journal Constitution. “But what I did, I did at the right time.”

Winfield signed as a free agent with the Blue Jays prior to the 1992 season and left following that year for a multi-year deal with his hometown Minnesota Twins.

Prior to 1992, Winfield had played 18 big league seasons with the Padres, Yankees and Angels. His one trip to the World Series in those 18 years came with New York in 1981 when he suffered through a 1-for-22 skid during those six games against the Dodgers – a series Los Angeles won. 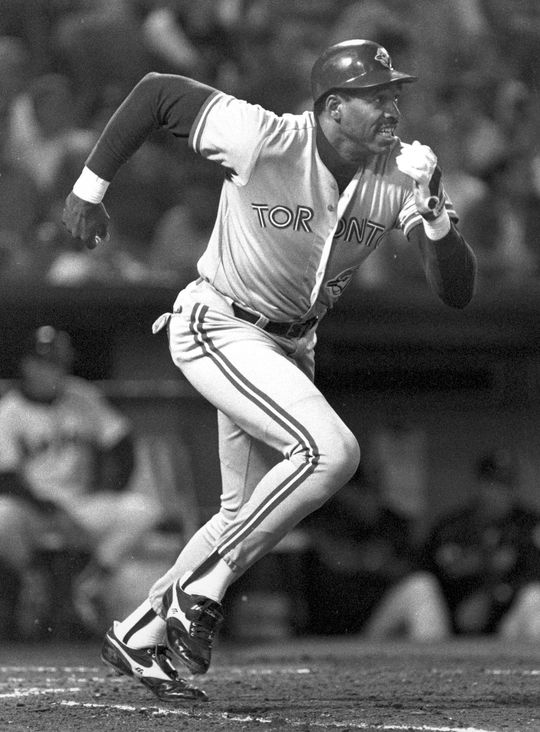 Dave Winfield's 11th-inning double in Game 6 of the 1992 World Series propelled the Blue Jays to the title. (National Baseball Hall of Fame and Museum) 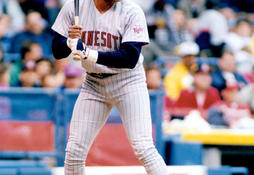