For the final games of the 1977 regular season, the New York Yankees granted Melissa Ludtke, an accredited sports reporter for Sports Illustrated, permission to enter its clubhouse to interview players. Such access was important because the locker room is where interviews with players traditionally take place; it's also where reporters are able, before and after games, to observe the players’ interactions, talk at length with individuals, and absorb the tenor of the team. And, until this time, access to the clubhouse had been limited to male reporters.

As that year’s World Series got under way at Yankee Stadium, the Los Angeles Dodgers' players voted their approval of Ludtke doing interviews in their team's locker room. However, midway through the first World Series game, Major League Baseball overturned the Dodgers’ decision. MLB prohibited Ludtke from having access to players in either locker room and declared that no women reporter would be allowed to report from inside either team’s locker room.

Following unsuccessful negotiations, Ludtke and Time, Inc. (the parent company of Sports Illustrated) sued MLB, seeking equal access to the players by claiming that baseball’s decision “deprived (Ludtke) of covering the sport in the same way as her male colleagues.”

Nearly a year later, just in time for the 1978 World Series, U.S. District Judge Constance Baker Motley found in favor of Ludtke. Noting that basketball and hockey already allowed equal access for female reporters, Motley declared that baseball’s policies placed women sports reporters at a “severe competitive disadvantage” and ordered MLB to permit women the same access to the Yankee Stadium locker rooms that male reporters had. Baseball appealed Motley’s decision, and it was upheld. By the time the 1978 Series began – with the Yankees and Dodgers competing again – equal access for women had been achieved.

When asked how the ruling has impacted women in journalism, Ludtke told the Journalism and Women Symposium, “It increased enormously the number of young women who came into sports media — as reporters, as employees of sports teams and league offices, in agencies representing athletes and in other aspects of sports work that earlier generations of women had not been involved with, such as working as team trainers or as umpires.”

Visitors to Diamond Dreams, the National Baseball Hall of Fame and Museum’s exhibition about women in baseball, can see Melissa Ludtke’s 1977 and 1978 press passes, which she has generously placed on long-term loan. 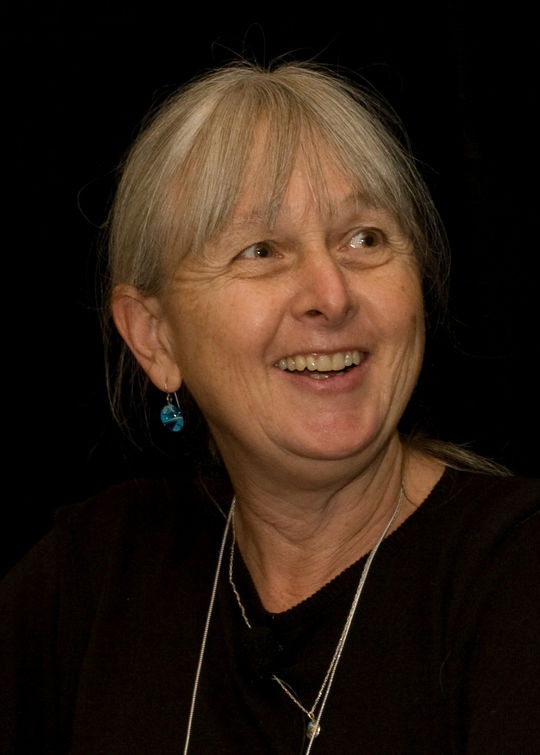 For the final games of the 1977 regular season, the New York Yankees granted Melissa Ludtke, an accredited sports reporter for Sports Illustrated, permission to enter its clubhouse to interview players. It broke ground in the efforts to allow women reporters permanent access to MLB clubhouses. (National Baseball Hall of Fame and Museum) 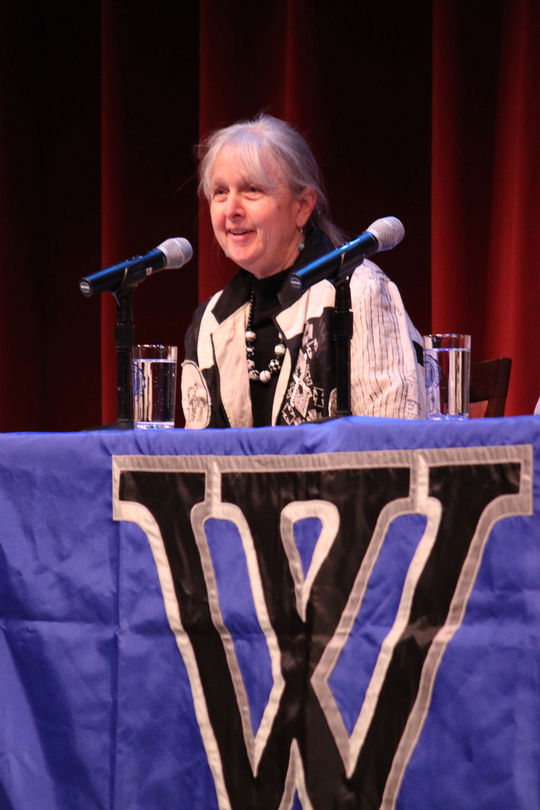 In 1978, Melissa Ludtke and Time, Inc., won the right via the courts to access MLB clubhouses. (National Baseball Hall of Fame and Museum)