With more than 40,000 three-dimensional artifacts in the collection at the National Baseball Hall of Fame and Museum, some get more attention than others. One of the lesser known, not-as-showcased artifacts is a sign from Tiger Stadium.

The sign hangs in the Library of the Museum, providing a pleasant surprise for visitors who venture back to see. Painted blue with the lettering and numbers in white on both sides, this sign guided fans in the stadium to their seats in “Sections 505 thru 507.”

The stadium was a historic landmark in Detroit and fans were sad to see it go. Opening on April 20, 1912, the same year as Fenway Park, it was christened as “Navin Field”, after the original owner Frank Navin. The stadium could seat a modest 23,000 fans and had the first ever hitters’ backdrop in centerfield. Before Navin left, an addition of an upper deck was made that allowed seating for an extra 7,000 people.

In 1935, the stadium became “Briggs Stadium” after new owner, Walter O. Briggs. After a slew of modifications, Briggs Stadium could seat 36,000 fans per game for the 1937 season. 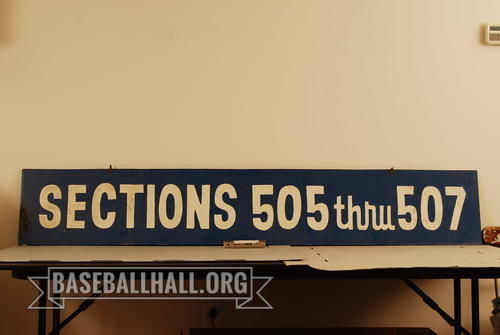 This sign is from Tiger Stadium, formerly known as "Briggs Stadium" and "Navin Field." (Milo Stewart Jr./National Baseball Hall of Fame and Museum)

Briggs didn’t stop there, he continued to expand and by the 1938 season, the capacity of the park had jumped to 54,500, making it one of the biggest parks in baseball.

In 1961, new owner John Fetzer renamed the stadium to Tiger Stadium, which it remained until its last days in 2009. The stadium remained vacant from 1999 until demolition began in 2007, with the last regular season game played there on Sept. 27, 1999. But its legacy lives on in the National Baseball Hall of Fame and Museum with the section sign that was donated from its demolition.

In the meantime, Comercia Park opened for Tigers fans in 2000. 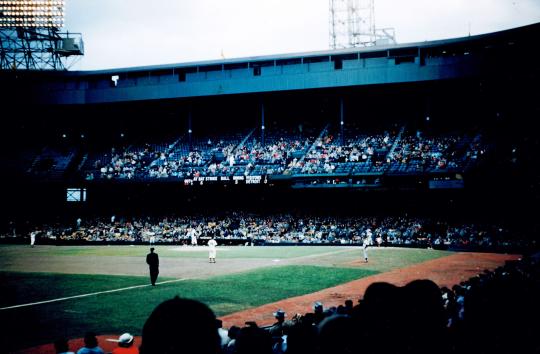 The Tigers' ballpark was renamed "Briggs Stadium" in 1935. Its namesake owner, Walter O. Briggs, expanded the park until it could fit 54,500 people, making it one of the largest stadiums in baseball. (National Baseball Hall of Fame and Museum) 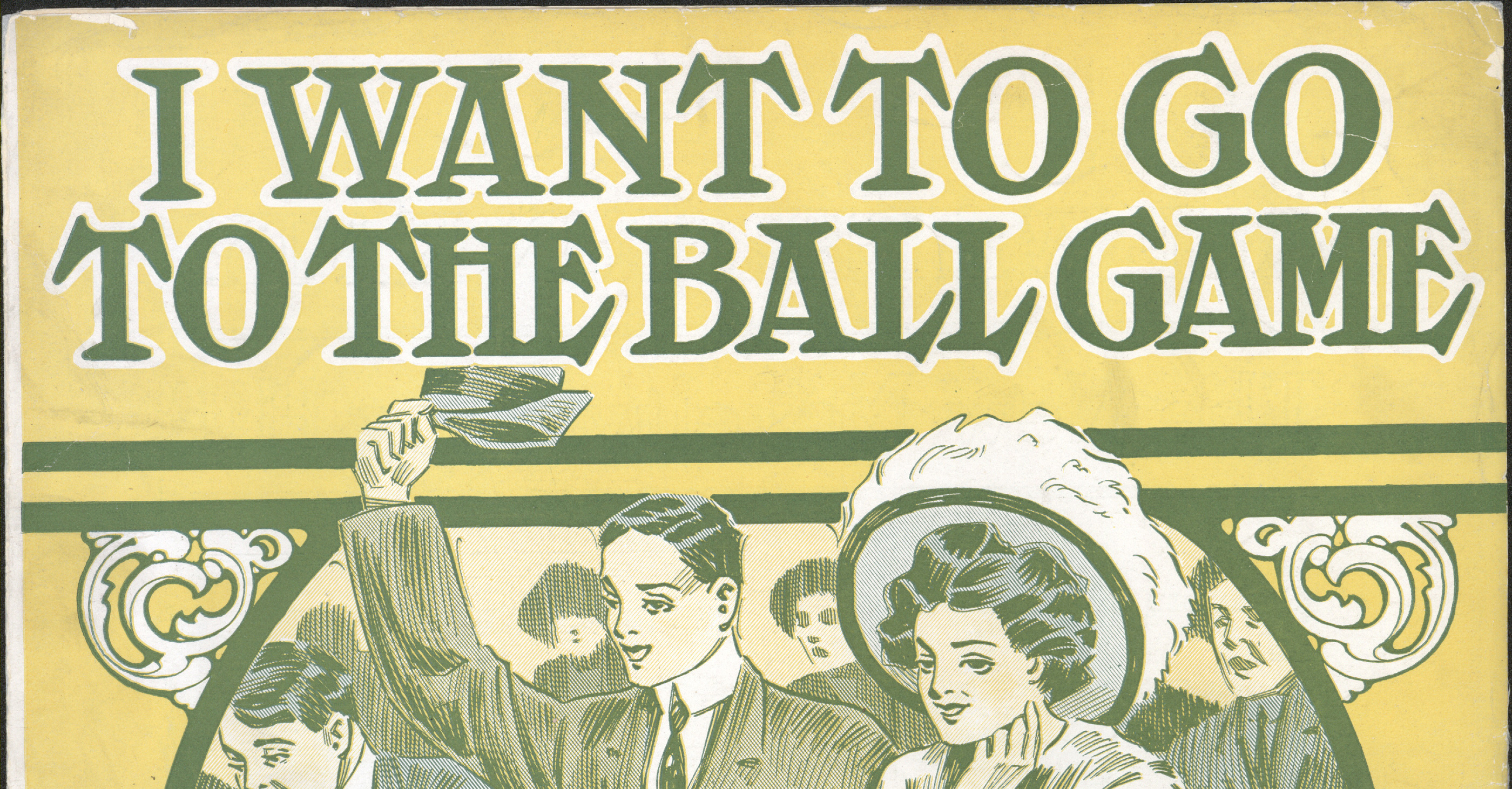 While the songs and sounds at ballparks have changed over time, they remain an essential part of the fan experience 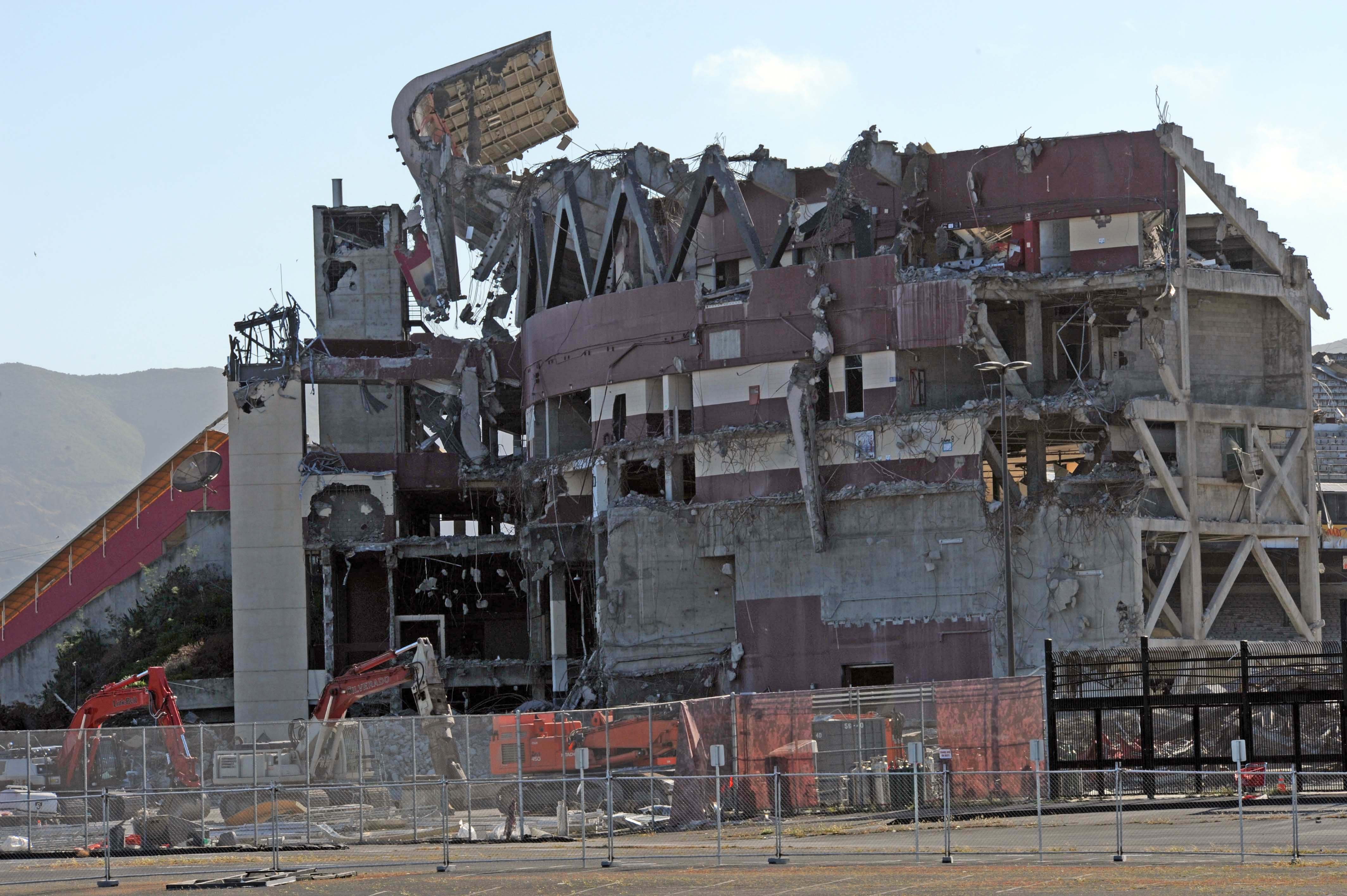 Candlestick Park and other famous stadiums that have been demolished. 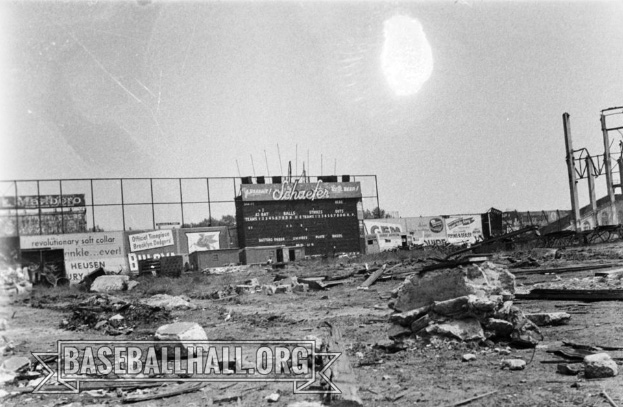 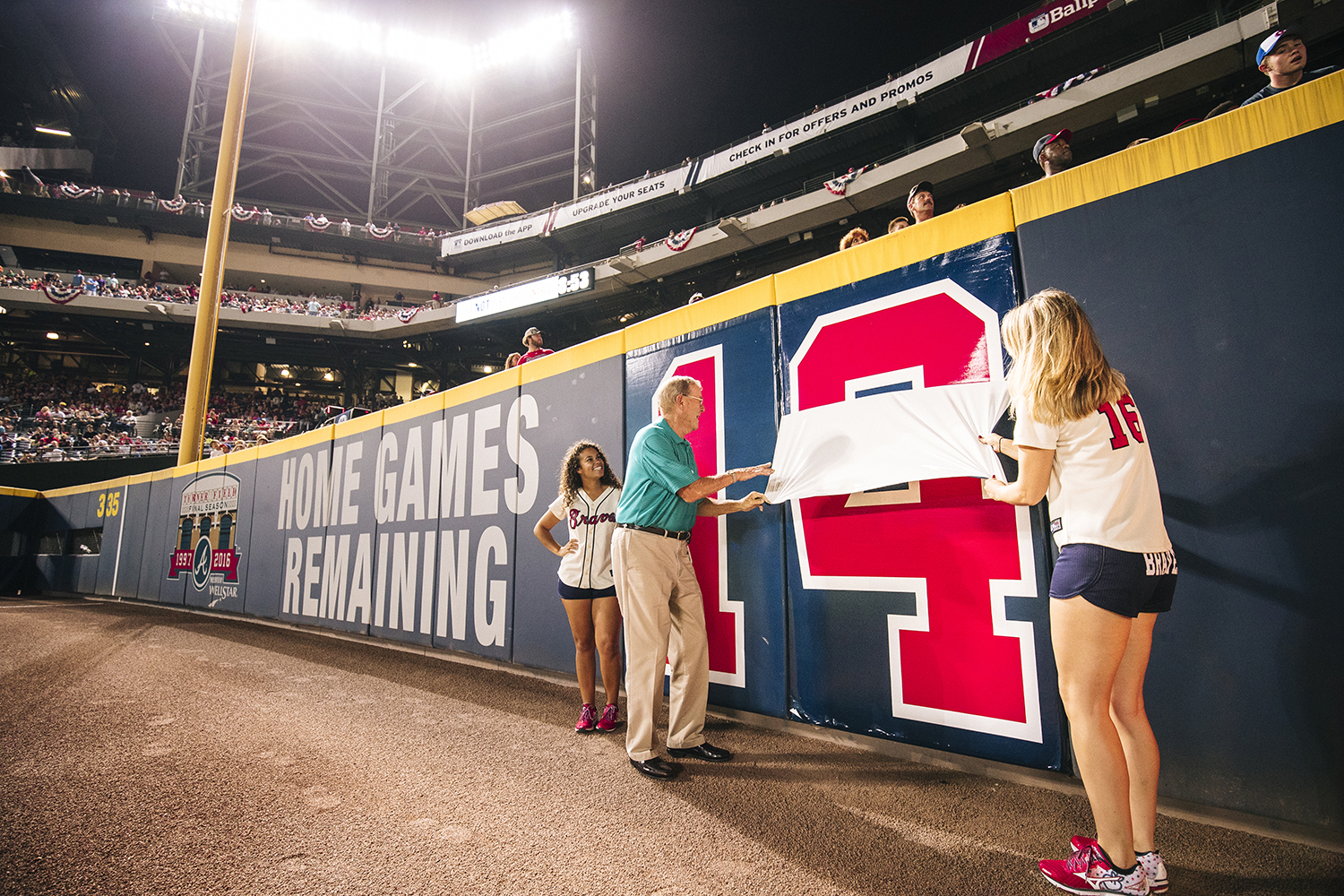