Jon Lester peers over his glove for the sign from Jason Varitek as Alberto Callaspo anxiously awaits the next pitch.

Lester begins his windup as Varitek sets up outside. Swing and a miss on a 96 mph fastball up and away.

Lester pumps his arms as Varitek runs to the mound and hoists up the left hander. A crowd of teammates follow.

“I’m very fortunate,” Varitek said to The New York Times after the game. “It’s so exciting to be a part of one as a catcher. Each one is so different.” 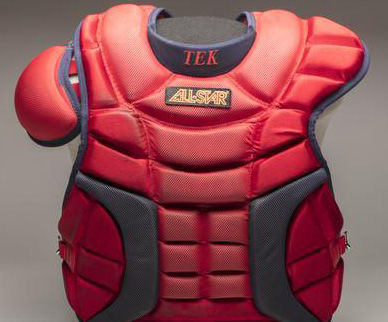 Varitek, the Red Sox captain, was a staple for its two World Championship teams in the 2000s, catching the final out of the 2007 World Series. He caught 12,166 innings over his 15-year Major League career, winning the 2005 AL Gold Glove Award along the way.

Hideo Nomo’s no-hitter on April 4, 2001 would be Varitek’s first no-no. In 2002, Varitek would be on the receiving end of Derek Lowe’s no-hitter at Fenway Park. He would have to wait until Sept. 1, 2007 for his third no-hitter, when he caught Clay Buchholz’s gem against the Orioles.

Coming into that May night in 2008, Varitek was already one of just 13 catchers in MLB history who had caught three regular season no-hitters, a list that included Hall of Fame catchers Roy Campanella and Ray Schalk.

Lester’s feat would give Varitek the record. After the game, Varitek donated his chest protector, shin guards and mask to the National Baseball Hall of Fame and Museum. 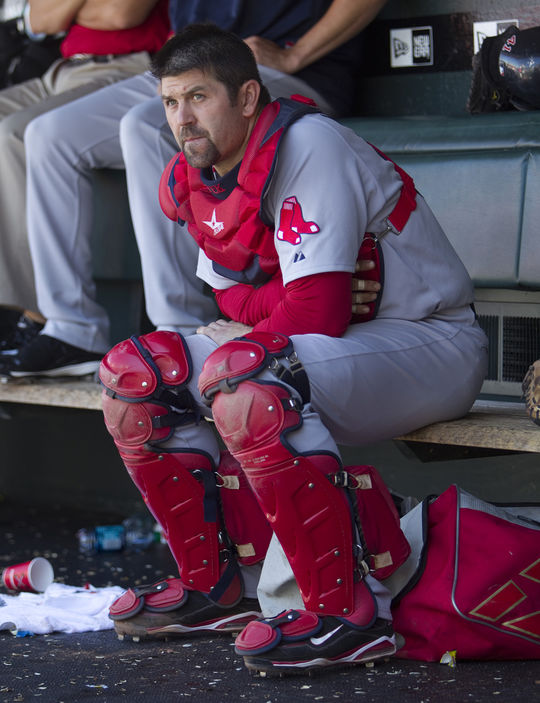 Jason Varitek, who spent his entire 15-year big league career with the Red Sox, shares the record for most no-hitters caught with four. (Brad Mangin/National Baseball Hall of Fame and Museum)

Varitek, a two-time World Series Champion, would play three more seasons for the Red Sox and retired after the 2011 season. Varitek played in 1,546 games with the Red Sox over his career, ninth-most in team history at the time of his retirement. 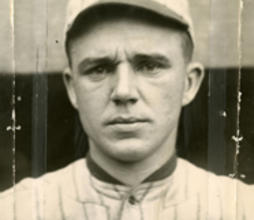 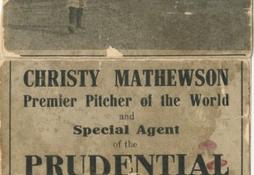 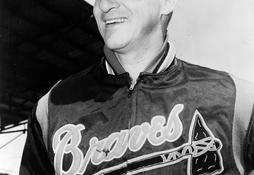